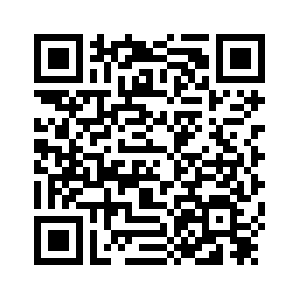 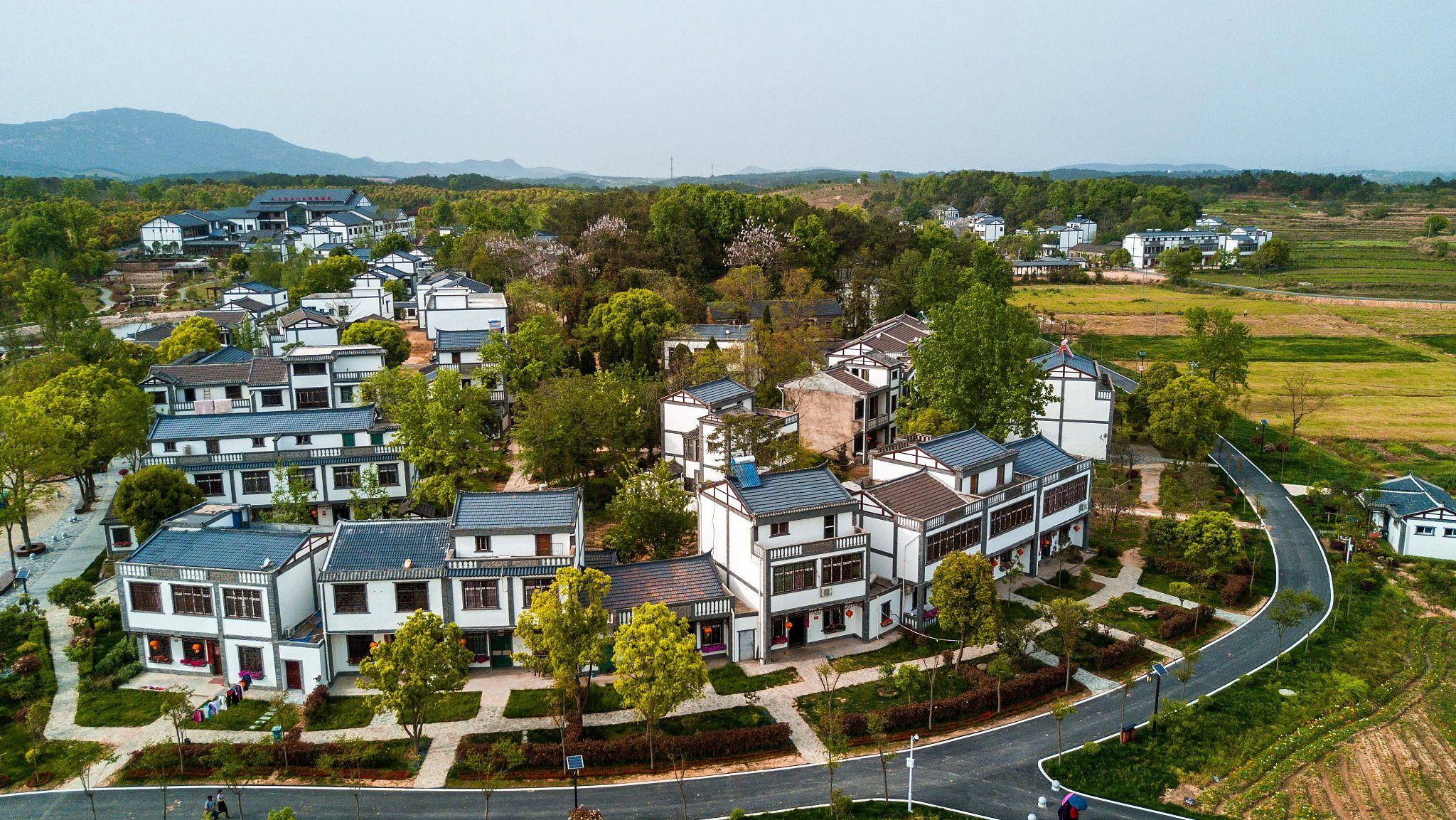 Dutang village, a small village in Wuhan, central China's Hubei Province, has transformed from a remote rural area into a popular tourist destination thanks to the Beautiful Countryside Program launched by the government.
Since its renovation in 2017, the village has received more than one million visits. Even during low seasons, urban dwellers still come to spend holidays and experience local culture at the characteristic private guesthouses. 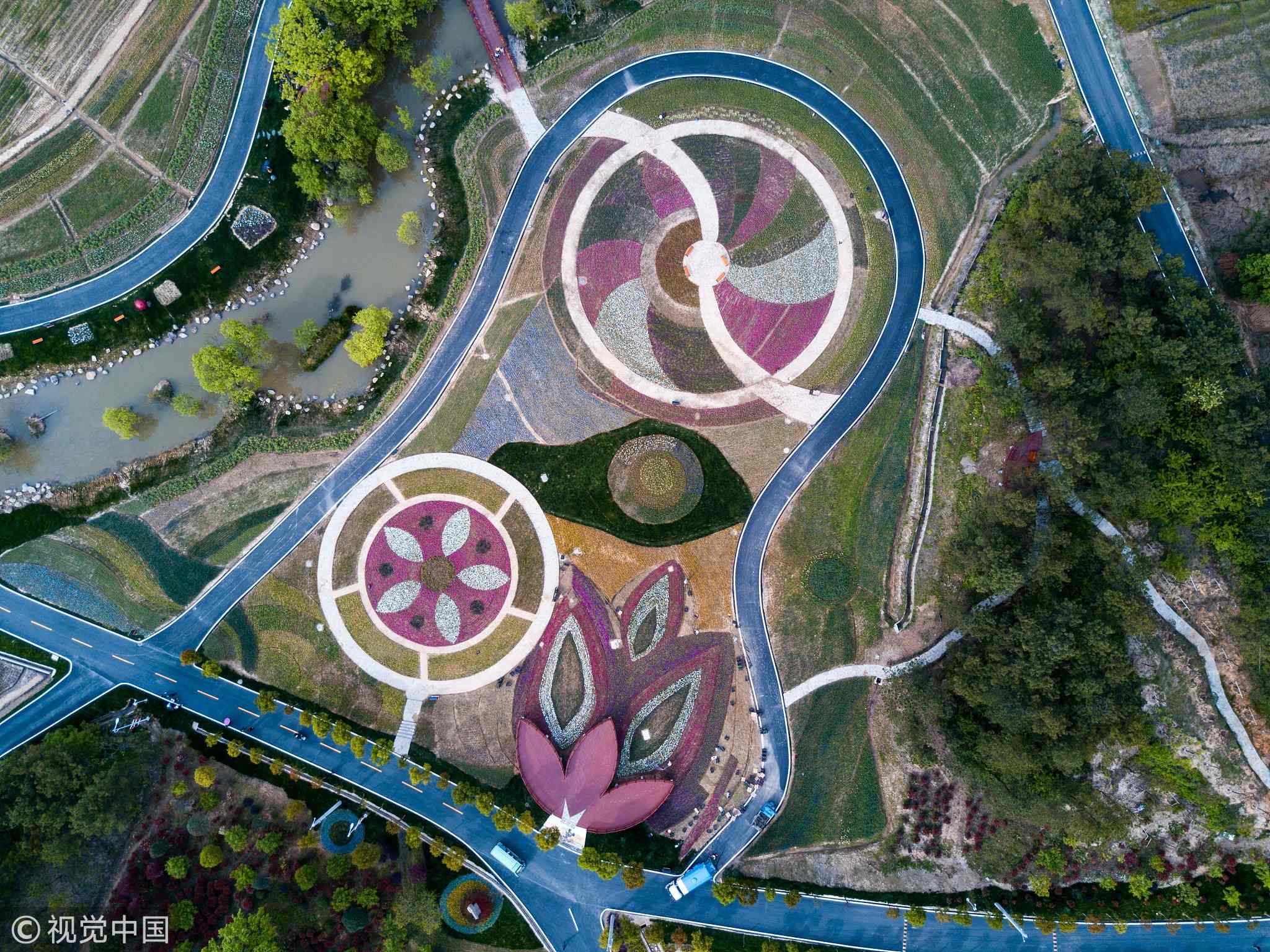 "Our Dutang village was not like this years ago. Back then, the ground under my feet was covered by weeds and mud," said Ge Guoxing, party secretary of the village, who expressed gratitude to the program.
The growing tourism has alleviated poverty in the region. According to the data from the village committee, villagers had a per capita disposable income of 30,000 yuan last year (4,400 U.S. dollars), 1.5 times of the number in 2014. What's more, the village's collective revenue has increased by 12 times.
A second phase of renovation is now underway and another 113 homes have been included in the plan to build more guesthouses.
However, Dutang village is not the only example. A large number of rural areas have benefited from the Beautiful Countryside Program. 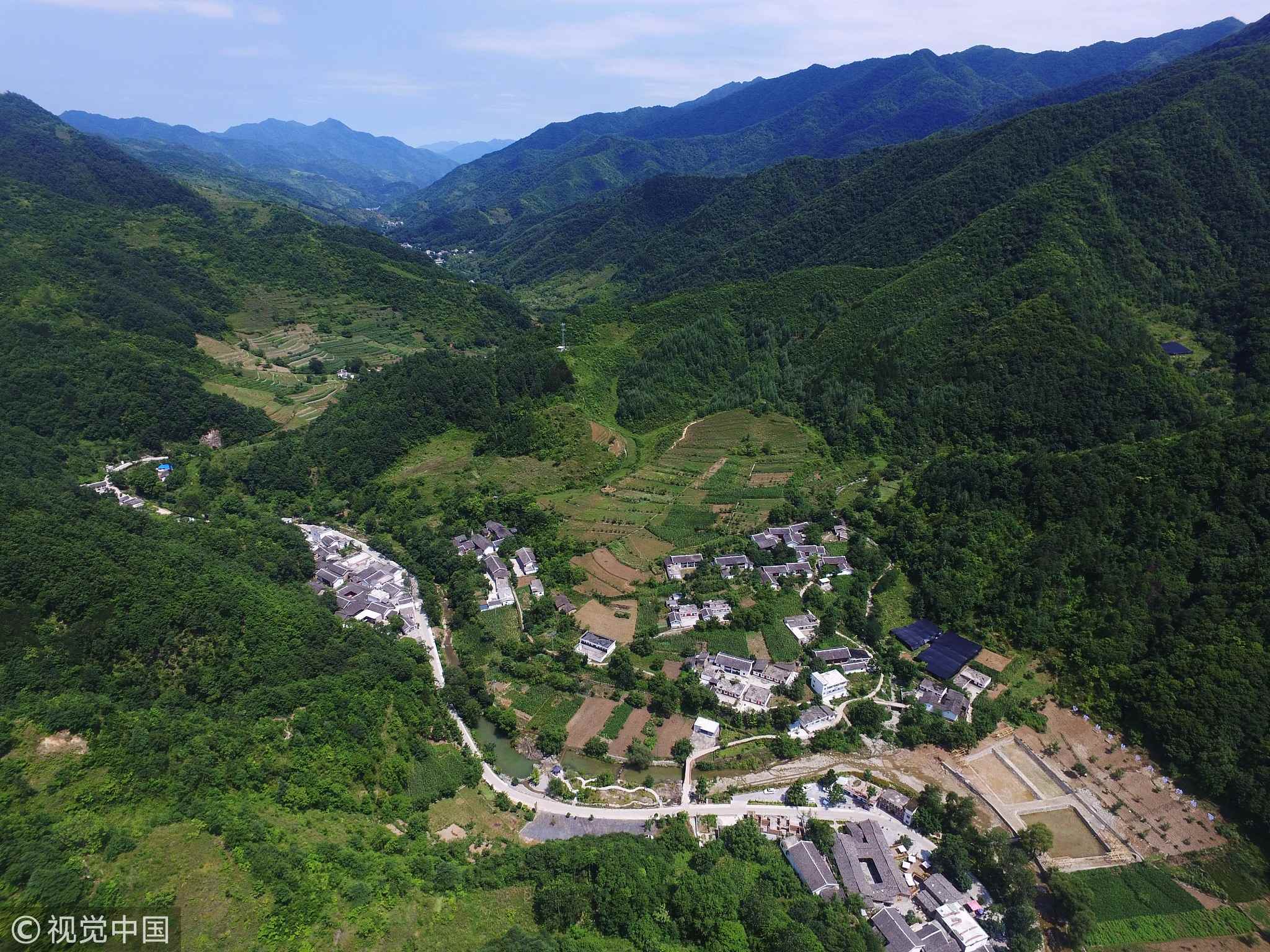 Great changes have taken place in rural villages at Kang County in northwest China's Gansu Province. Huaqiao Village, for instance, was listed as National 4A tourist destination in 2016 after its reform and construction.
Featuring natural landscape, leisure activities, and ethnic culture, it has become one of the demonstration areas in Gansu Province to show flourishing rural tourism. 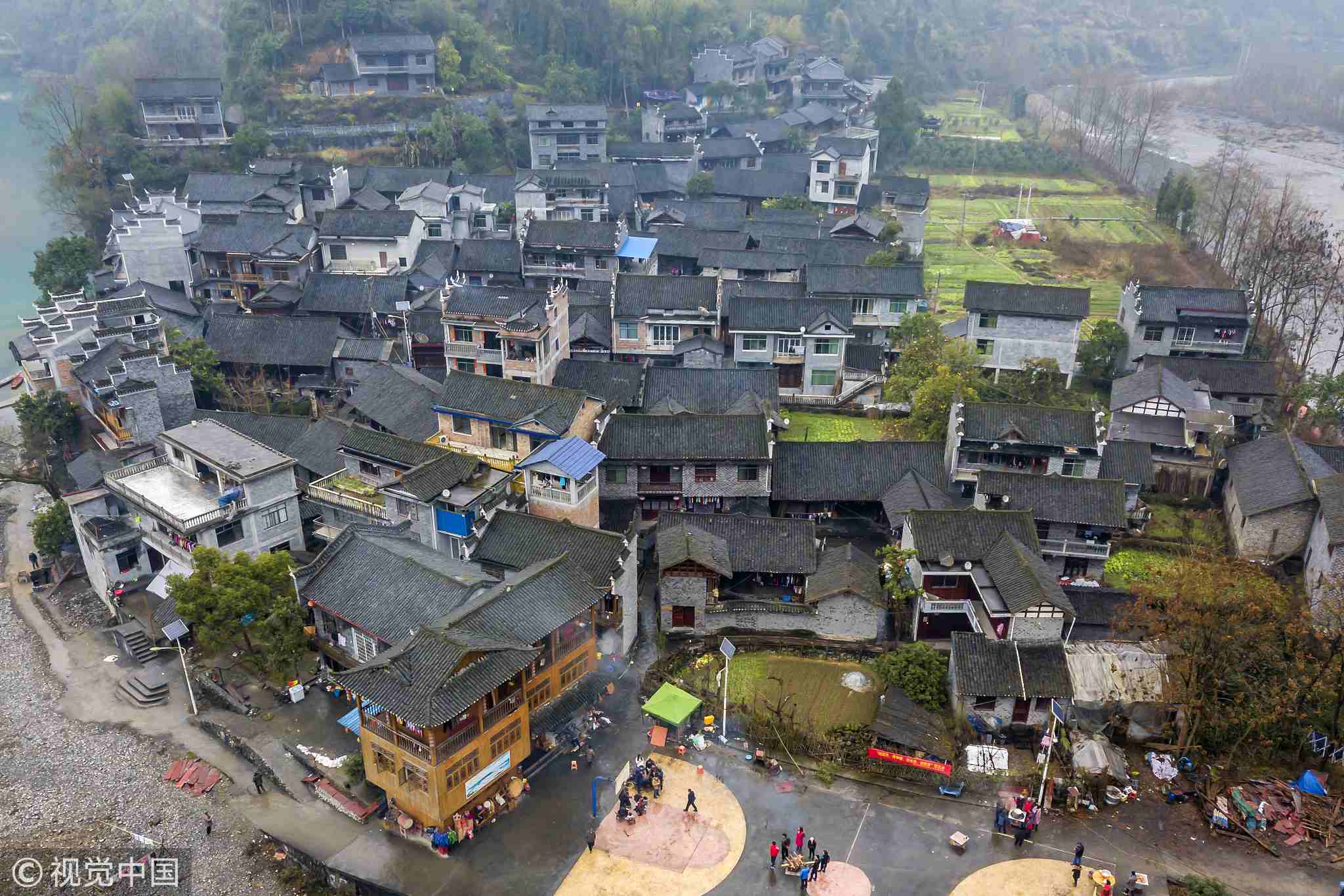 Pinglang village in Hunan Province is now a widely-known provincial tourist destination. Surrounded by mountains and rivers, it is a land of peace and idyllic beauty.
Each year, lots of visitors come here to enjoy the beauty of nature and experience its culture as well as the lifestyle of the Miao ethnic group. 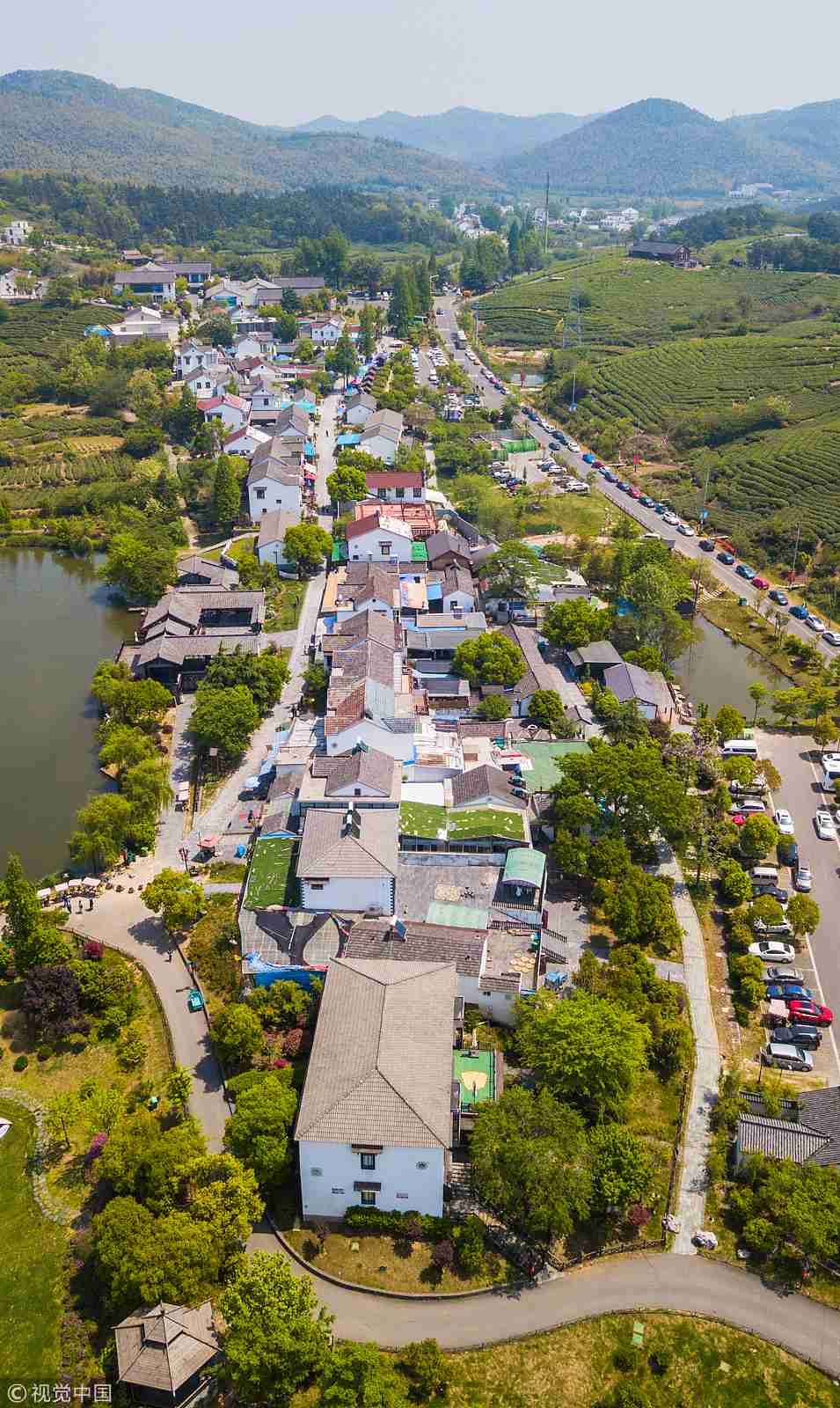 Jiangning District in Jiangsu Province is another typical case of successful renovation. Huanglongxian village, for example, has completely changed its look over the years. In the past, its environment was in such a bad condition that young people flocked to cities instead of staying at the village. Now, its tourism has taken off, having increased local citizens' income and improved people's lives.