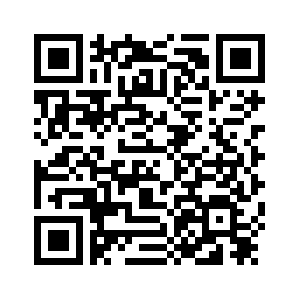 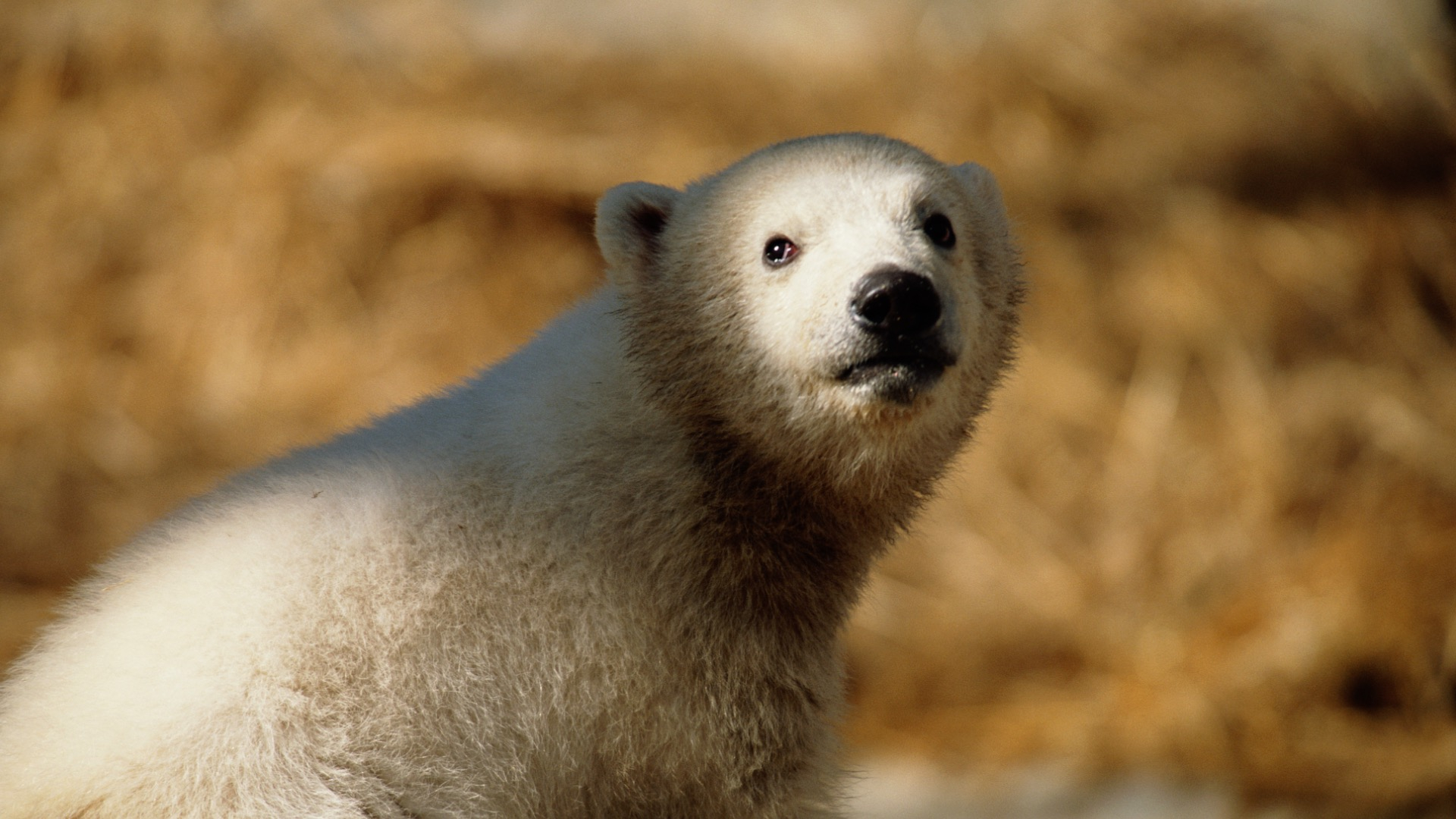 ‍In less than a generation, 60 percent of the world's wildlife has been wiped from the Earth, and Darwin's theory of “survival of the fittest” doesn't explain the steep decline. Nature is proven to be suffering in human's hands and a global collective effort is in urgent need, according to the Living Planet Report 2018 published by the World Wide Fund for Nature (WWF) on Tuesday.
“We are losing nature and biodiversity at an unprecedented rate, and the cause is us,” Marco Lambertini, director general of WWF International, told CGTN in an interview on Thursday in Beijing. “The trajectory is simply not sustainable.”
The WWF senior official compared the current biodiversity loss to the catastrophic extinction in a meteorite hitting the Earth and a glaciation affecting the planet, pointing out that in a stable situation like now, it is clear that the rapid decline of biodiversity is due to human activities. 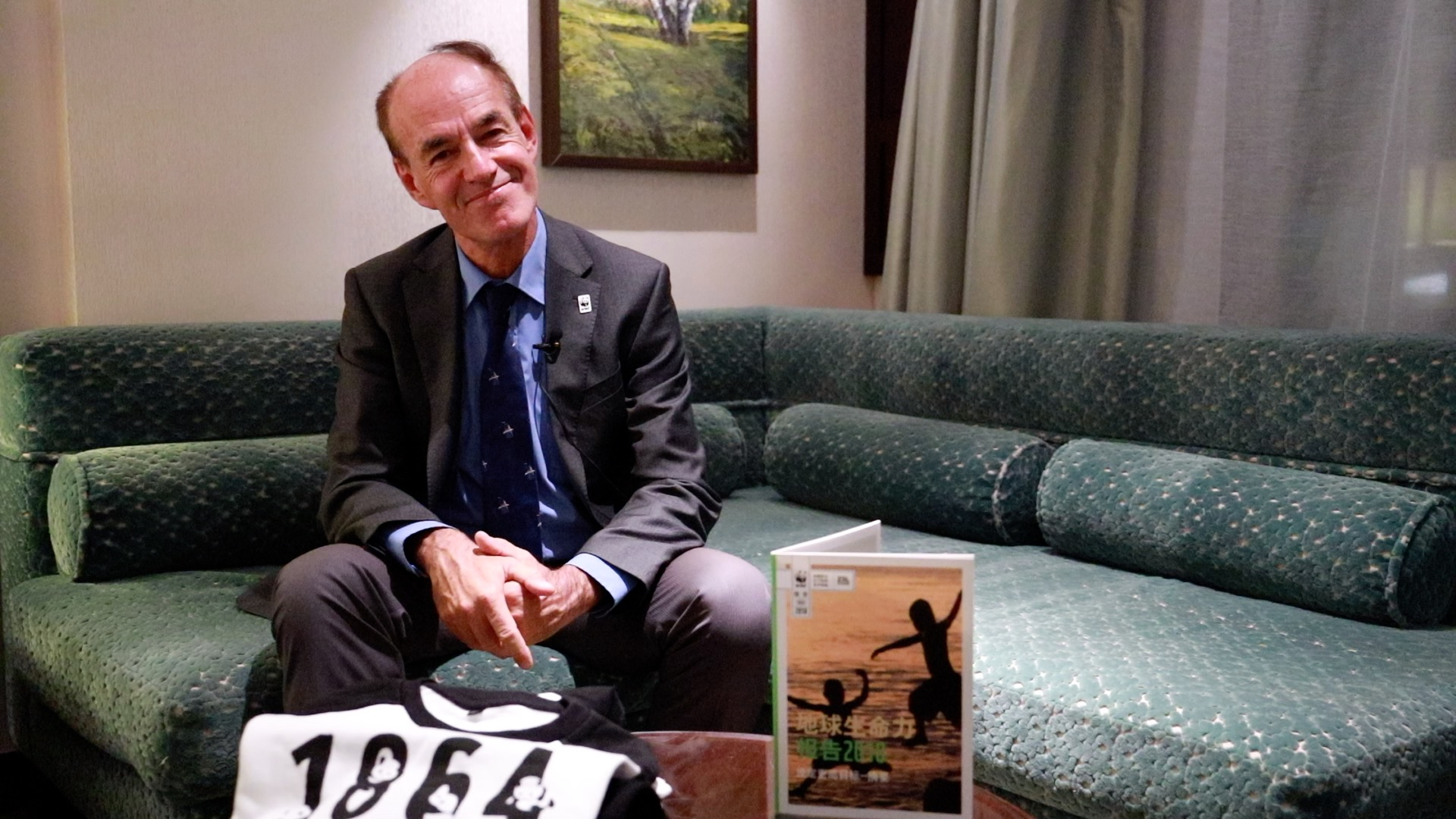 “We are bringing the natural systems including the oceans, forests, water basins and biodiversity to the brink of collapse,” Lambertini said. “The fundamental issue is that many people haven't realized the importance of nature to us.”
The WWF Director General reckoned that humans have been taking Mother Nature for granted. The general public has grown aware of the impact of climate change to the planet but so far lacks sufficient understanding of the importance of the natural systems.
“Nature loss is not just a sad fact or something we should bear moral responsibility for,” said Lambertini. “It's dangerous as much as climate change. It can have incredible consequences for our health, wellbeing and the economy.”
According to the WWF's biennial report, nature provides services adding up to 125 trillion US dollars per year for humans around the world. Globally, nearly 200 million people are protected from deadly storms thanks to coral reefs, which are disappearing due to overfishing and pollution. 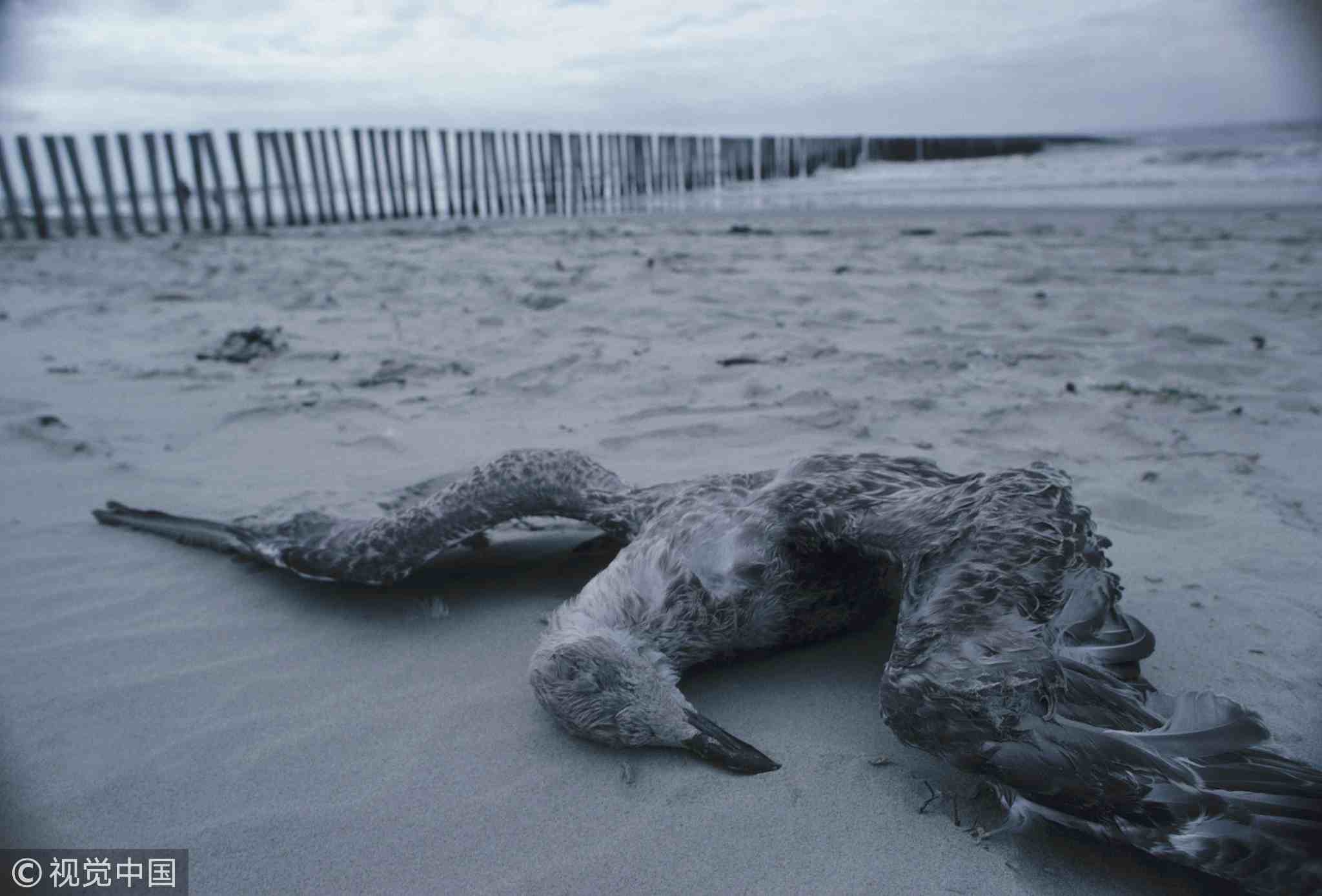 Living Planet Report 2018 states that 90 percent of the world's seabirds are estimated to have fragments of plastic in their stomach. /VCG Photo

Living Planet Report 2018 states that 90 percent of the world's seabirds are estimated to have fragments of plastic in their stomach. /VCG Photo

Many people worry that the Earth is having its sixth mass extinction, and Director General Lambertini said it was not an exaggeration. On the other hand, he also believes it is not all doom and gloom when it comes to saving the planet, but people need to act fast, taking actions to cut energy use, supporting sustainable food production and saving the natural systems.
In order to contribute to the bigger picture, the Living Planet Report 2018 calls upon global citizens, governments and organizations around the world to create "a new deal" for nature, a comprehensive framework agreement in comparison to the Paris Agreement for climate.
“We hope by mobilizing a lot of people, for example, the younger generation in China and around the world who are sensitive to the topic, we can put enough pressure and give enough confidence to governments and organizations to come out with a new deal,” said Lambertini.
The WWF senior official also mentioned China's important role in supporting the prospective proposal, as Beijing is to hold the fifteenth Conference of the Parties for UN's Convention on Biological Diversity in 2020.
“The Chinese government could champion and provide leadership around its concept of ecological civilization,” he said, “and make sure the world in 2020 is recognizing that conserving healthy oceans and healthy forests is as important for our own development as much as stabilizing the climate.”