Opinion: Spying underground or up in the sky?
John Gong 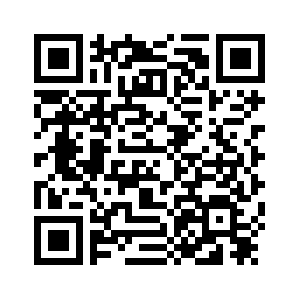 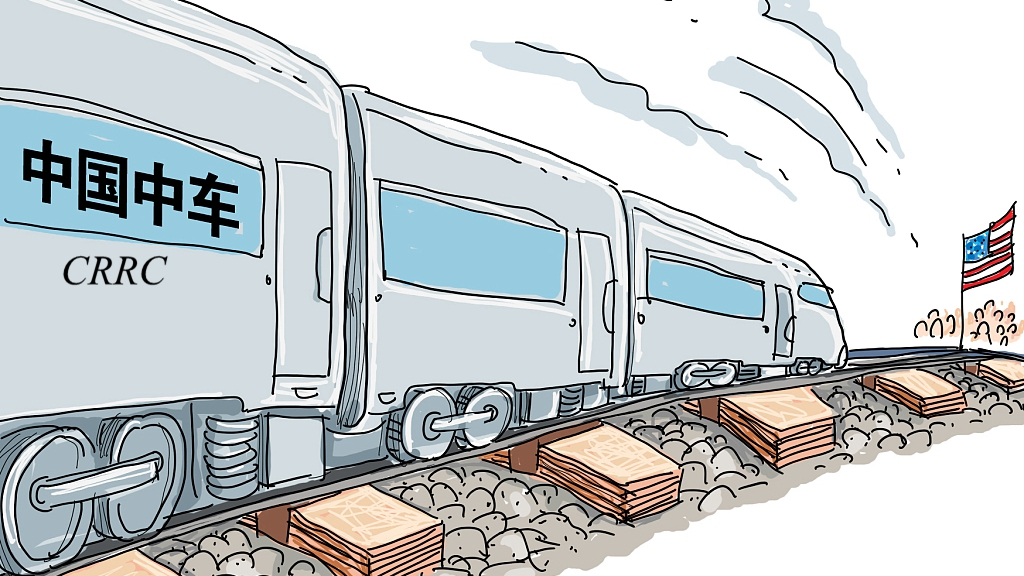 Editor's note: Dr. John Gong is a research fellow at Charhar Institute and professor at the University of International Business and Economics. The article reflects the author's opinion, and not necessarily the views of CGTN.
Here's my question to passengers passing through the Reagan National Airport on their way to the Blue or Yellow Line of the Washington Metro: Which is easier, spying underground or spying in the sky?
I am referring to the letter to the Washington Metro from four senators, namely Mark Warner (D-Virginia), Tim Kaine (D-Virginia), Ben Cardin (D-Maryland) and Chris Van Hollen (D-Maryland), in which they pressured the management to take more extensive precautions in light of the prospect of China Railway Rolling Stock Corp. (CRRC) winning the one-billion-U.S.-dollar deal to build up to 800 of the Metro's 8,000-series rail cars.
Warner is vice chairman of the Senate Intelligence Committee. In a separate news release, the senators expressed "safety and security concerns" regarding the possibility that the contract would go to a "Chinese manufacturing company."
A Washington Post article on January 19 attempted to substantiate such "safety and security concerns" in a bluntly titled article "Could a Chinese-made Metro car spy on us? Many experts say yes." It went as far as claiming awarding the contract to CRRC "could increase the risk of a cyber attack that cripples domestic rail transportation in a military confrontation or other national emergencies." 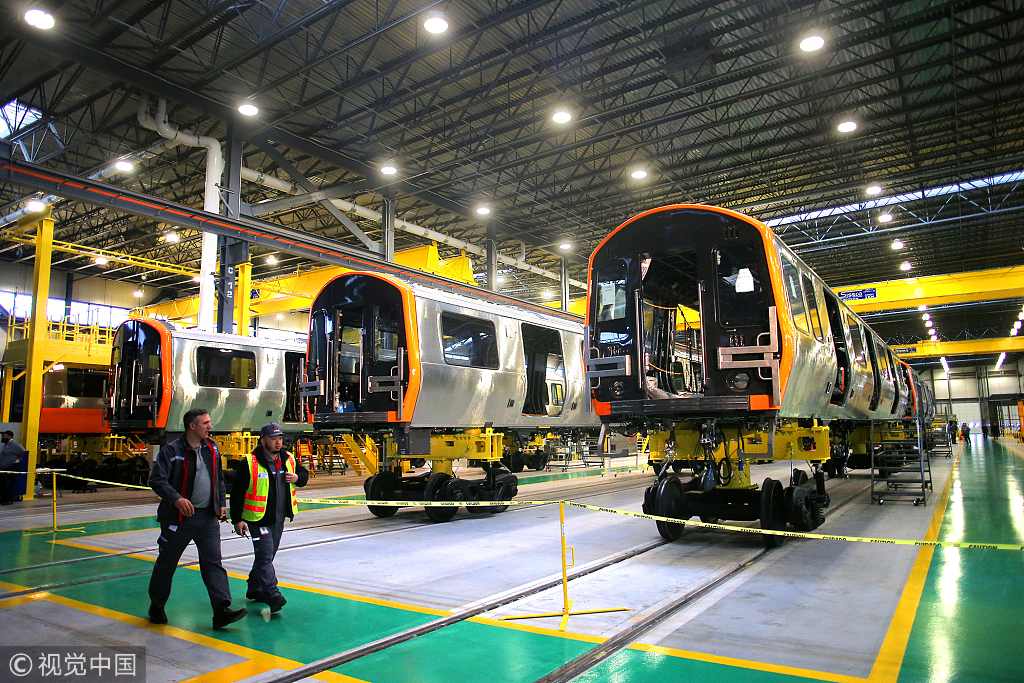 But the question in the Post article title is simply the wrong one to ask in the first place. Yes, it might be right to say that spying on a metro subway is technically feasible. But would the Chinese company ever do it? It would be commercial suicide to think such a move would go unnoticed, given the technological sophistication of the U.S. counter-intelligence agencies.
Furthermore, I wonder if the Washington Post article authors, Robert McCartney and Faiz Siddiqui, have ever thought about my question regarding spying on rail cars versus spying on Boeing airplanes. In 2002, Beijing found 27 surveillance bugs on a Boeing 767 that was supposed to serve as China's official presidential aircraft, including one in the headboard of the presidential bed. Am I right in claiming that at least none of the CRRC rail cars anywhere in the world have been found to be fitted with spying bugs?
In September last year, Boeing released a special report about China's aviation market forecast in the next 20 years. Folks, this is Boeing's own number: 7,690 airplanes will be bought by China! The cheapest Boeing, say Boeing 737, is worth about 100 million U.S. dollars. So we are really talking about a market worth at least 769 billion U.S. dollars. 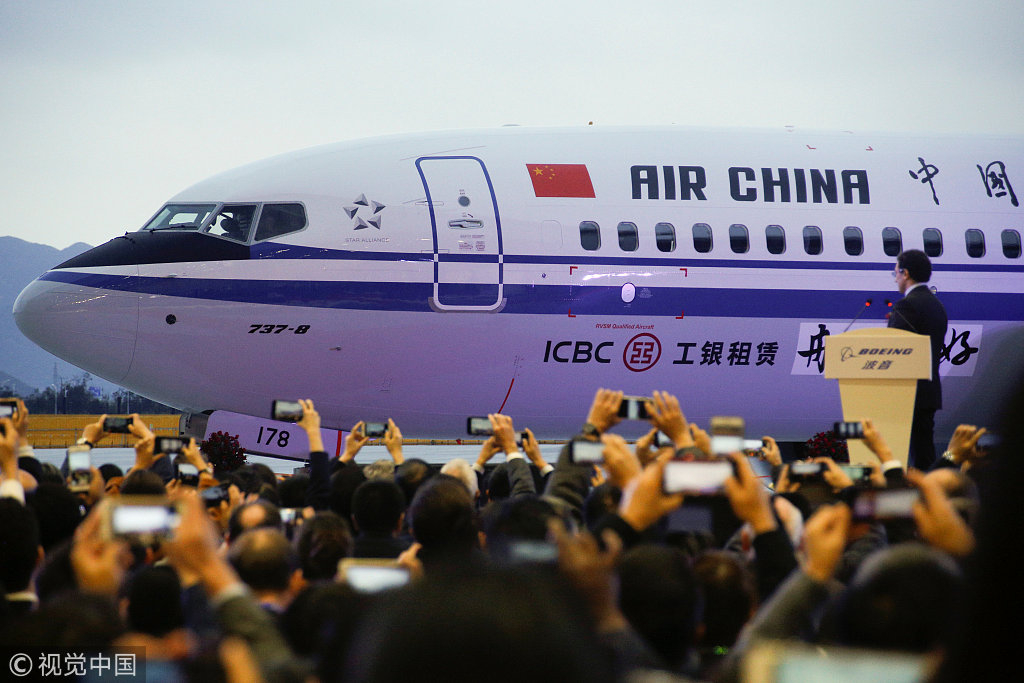 I need to point out that the rail cars the Washington Metro is interested in buying are actually built in America by American workers. The CRRC had set up factories in Chicago and Springfield, Massachusetts to supply rail cars for the metro systems in Boston, Philadelphia, Chicago and Los Angeles. None of the rail cars' computer or software components is made by a Chinese company. The train control system is supplied by a Pennsylvania firm. Ethernet and router components are from either U.S. or Canadian companies.
The fact that a commercial deal would even spur thoughts of military confrontation or other national emergency testifies to how poisonous the Washington political climate is with respect to China. And the paranoia is so preposterous that it even trumps facts.
The Washington senators aren't the only ones uneasy about the prospects of a Metro contract.
Senator Mike Crapo (R-Idaho) and Senator Sherrod Brown (D-Ohio) are worried, too, but for another reason.
They wrote to the Metro expressing "deep concerns" about CRRC's efforts to "displace rail manufacturers in the United States." According to the same Washington Post article by McCartney and Siddiqui, no American company makes subway rail cars anymore.
(If you want to contribute and have specific expertise, please contact us at opinions@cgtn.com)