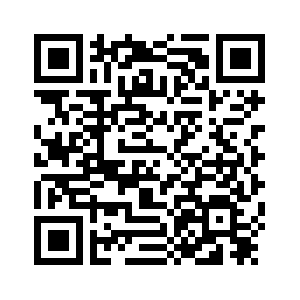 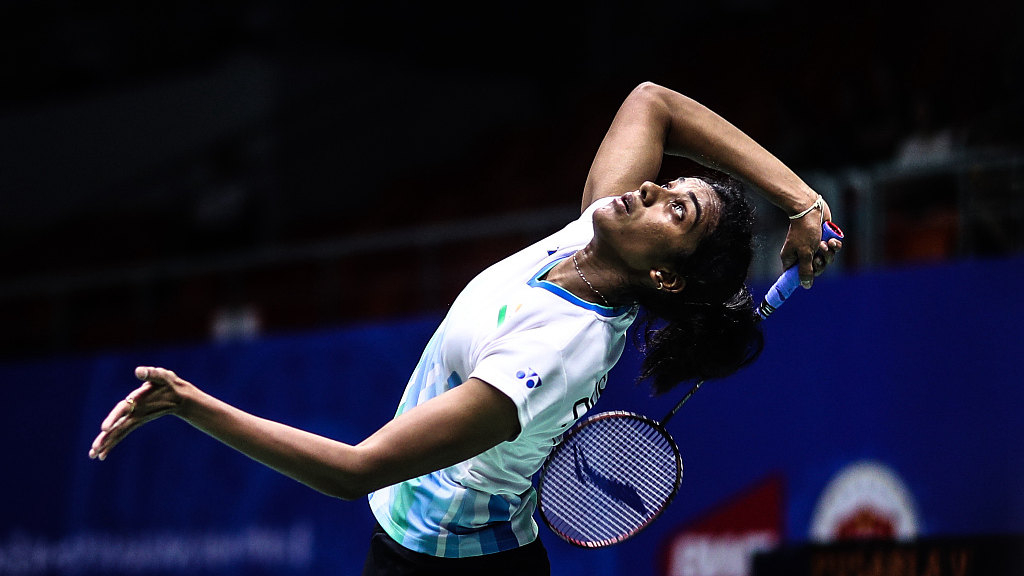 A gutsy young Malaysian side missing ailing legend Lee Chong Wei recovered from 2-1 down to beat India 3-2 and all but qualify for badminton's Sudirman Cup quarter-finals on Tuesday.
Chow Mei Kuan and Lee Meng Yean were the heroes for Malaysia after winning the final-rubber women's doubles.
Chow and Lee were 19-15 down to Ashwini Ponnappa and N. Sikki Reddy in the second game, but roared back to win it and take Malaysia to the cusp of the quarters.
India will now need to somehow beat hosts and strongly fancied China in Nanning to progress at Malaysia's expense.
"It's quite a big win, we fought well as a team," said a relieved Chow.
"It was two-all (in the tie overall) and important to win, and our coach told us to enjoy our match.
"In the second game they changed their tactics and attacked more, but we just kept our patience and got used to the change."
The Malaysians are competing in the prestigious mixed-team world championship without their talisman Lee. 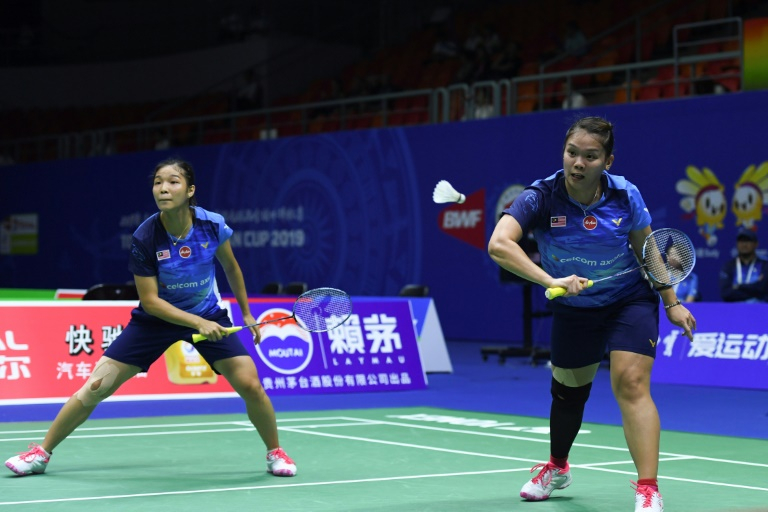 The pairing of Chow Mei Kuan (L) and Lee Meng Yean (R) win the final-rubber women's doubles for Malaysia on May 21, 2019. /AFP Photo

The pairing of Chow Mei Kuan (L) and Lee Meng Yean (R) win the final-rubber women's doubles for Malaysia on May 21, 2019. /AFP Photo

The 36-year-old former number one has been out since being diagnosed last year with early-stage nose cancer, and his career looks to be drawing to a sad conclusion.
In his absence, Lee Zii Jia, the 21-year-old ranked 20th in the world, is representing Malaysia in the men's singles.
"This is a team event, and I had to take responsibility and win, and I'm proud of it," he said after defeating Sameer Verma, ranked 13th.
India has the daunting task of needing to defeat 10-time champions China on Wednesday to stay alive.
China thrashed Malaysia 5-0 to underline the kind of upset India require.
"We played Chen Qingchen and Jia Yifan at the Asian Games, it was a close second game," said Reddy, sizing up her Chinese doubles opponents.
"We have an idea of how they play. It's their court; we have nothing to lose." 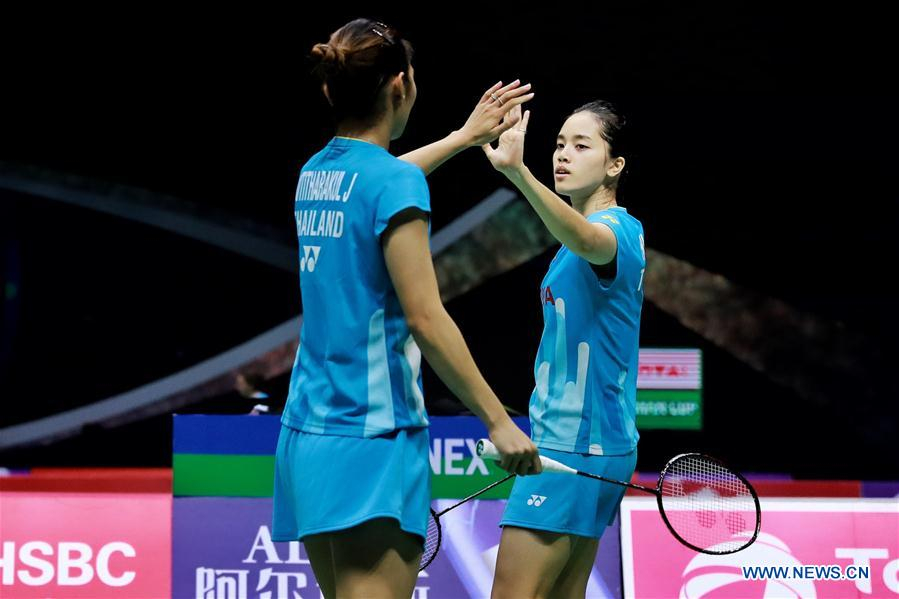 Russia failed to make it to the quarterfinals after they suffered another narrow defeat and saw Thailand advance to the last eight.
Dechapol Puavaranukroh/Sapsiree Taerattanachai, Singapore Open 2019 winners of mixed doubles, sealed Thailand's victory after a 2-2 tie by overwhelming Evgenia Dimova and Evgenij Dremin 21-10, 21-11.
"We were under a lot of pressure for 1-2 lagging behind, but my teammates tied the score at 2-2 in women's doubles, it gave us the confidence to win the match," said Taerattanachai.
Russia took the 2-1 lead after winning the men's singles and men's doubles, before Thailand fought back in the women's doubles for a 2-2 tie as Jongkolphan Kititharakul/Rawinda Prajongjai beat Ekaterina Bolotova/Alina Davletova 21-19, 21-14.
With the win, both Thailand and Japan are through to the quarterfinals and will play against each other on Wednesday to decide the winner of Group 1A.
(With inputs from AFP, Xinhua)