Opinion: What is behind the Japan-India summit?
Takesato Watanabe 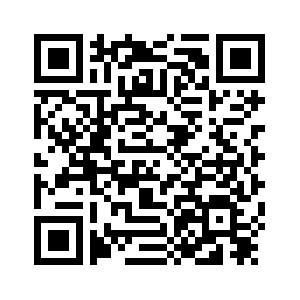 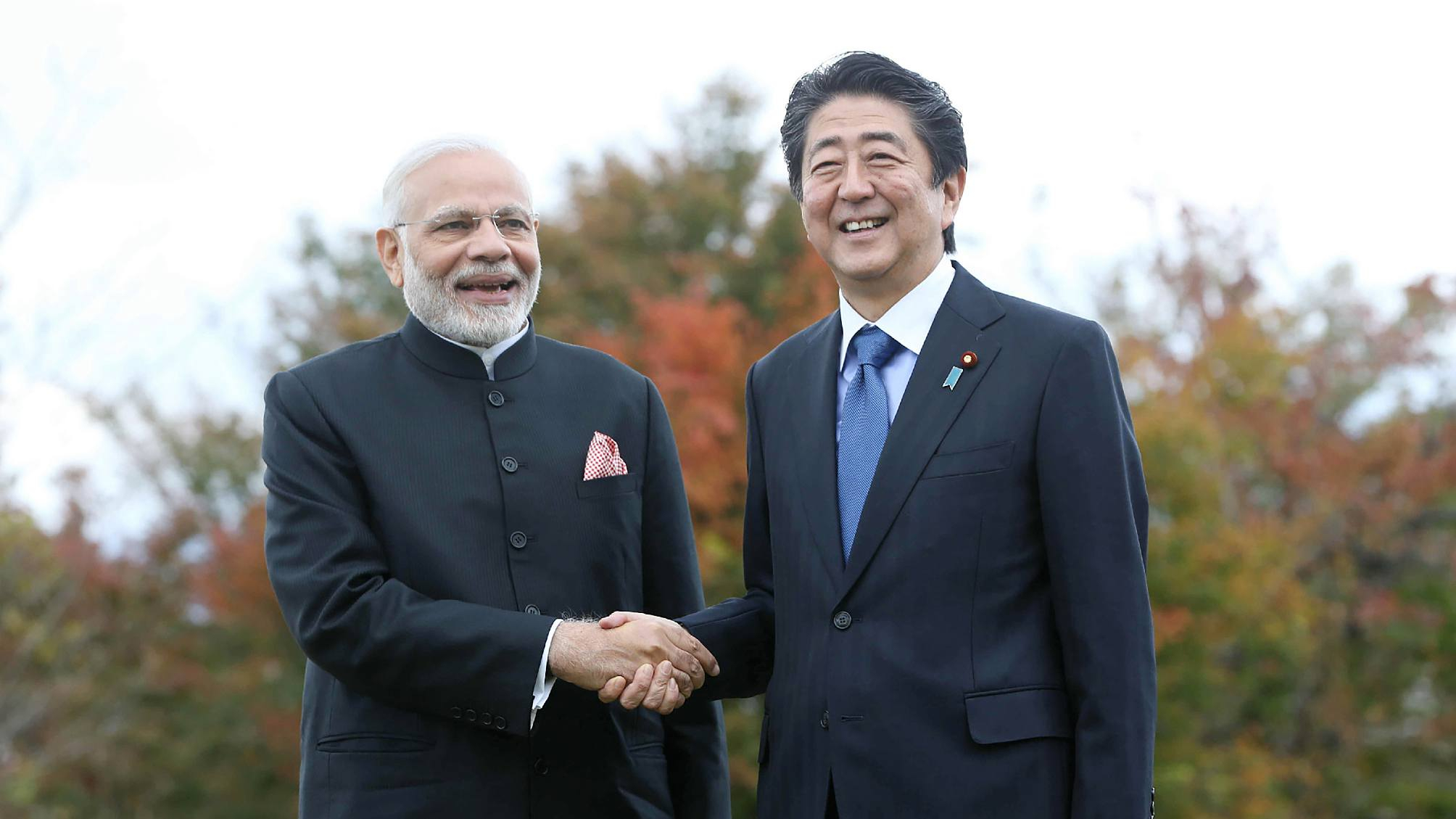 Editor's Note: Takesato Watanabe is a professor at Japan's Doshisha University. The article reflects the expert's opinion, and not necessarily the views of CGTN.
Japanese Prime Minister Shinzo Abe held a summit with Indian Prime Minister Narendra Modi on October 29 in Tokyo, which took place on the day after his official visit to Beijing to talk with Chinese President Xi Jinping and Premier Li Keqiang. The two visits perhaps shed new lights on Abe's domestic political position and security developments in the Asia. Before discussing Modi's visit with Abe, it is useful to look back on the development of Sino-Japanese relations.
I am glad to see that his visit on the occasion of 40th anniversary of Treaty of Peace and Friendship between China and Japan was a successful stage of mutually reliable and firm relations.
Now, I remember the conversations which unfolded on July 11, 1971 at the Great Hall of the People with late Premier Zhou Enlai, who welcomed Koji Goto, then president of Japan Table Tennis Association and his wife. I accompanied them as the association's international committee member. 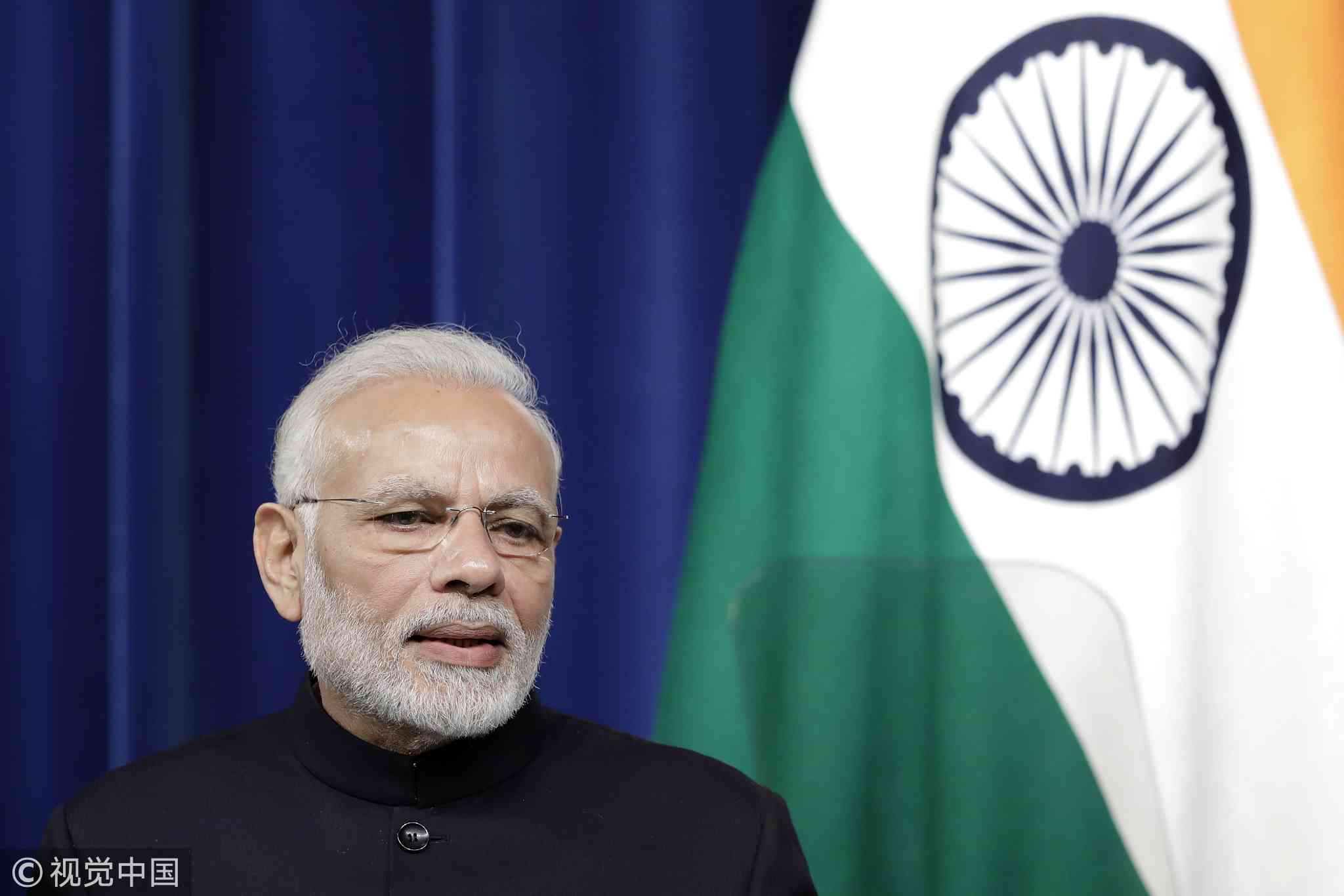 Premier Zhou said during our meeting that China, not by any means, is isolated from the world. He added that "China has many languages and ethnic groups within the nation which means unified China in itself is international."
More than 45 years have passed since then and present Sino-Japanese relations have greatly improved. I am happy to see that the top leaders of both countries had friendly talks and agreed to move the ties forward on the principle of cooperation rather than competition.
However, at the same time, it is not meaningless to consider the fact that Abe met Modi right after returning from China, because this is closely related with both the security and trading balance in the Asia Pacific region:
1. Abe's position of having stable trade with the US was made difficult by President Trump's new tariffs, which came as part of his "America First" policy, and had to find solutions with China and India.
2. Abe welcomed Indian PM Modi so warmly, inviting him to his private villa and suggested the expansion of economic relations with India, which is in itself is good for any country. But in Abe's case, it is not only for that as his main intention is to have stronger security ties with India. 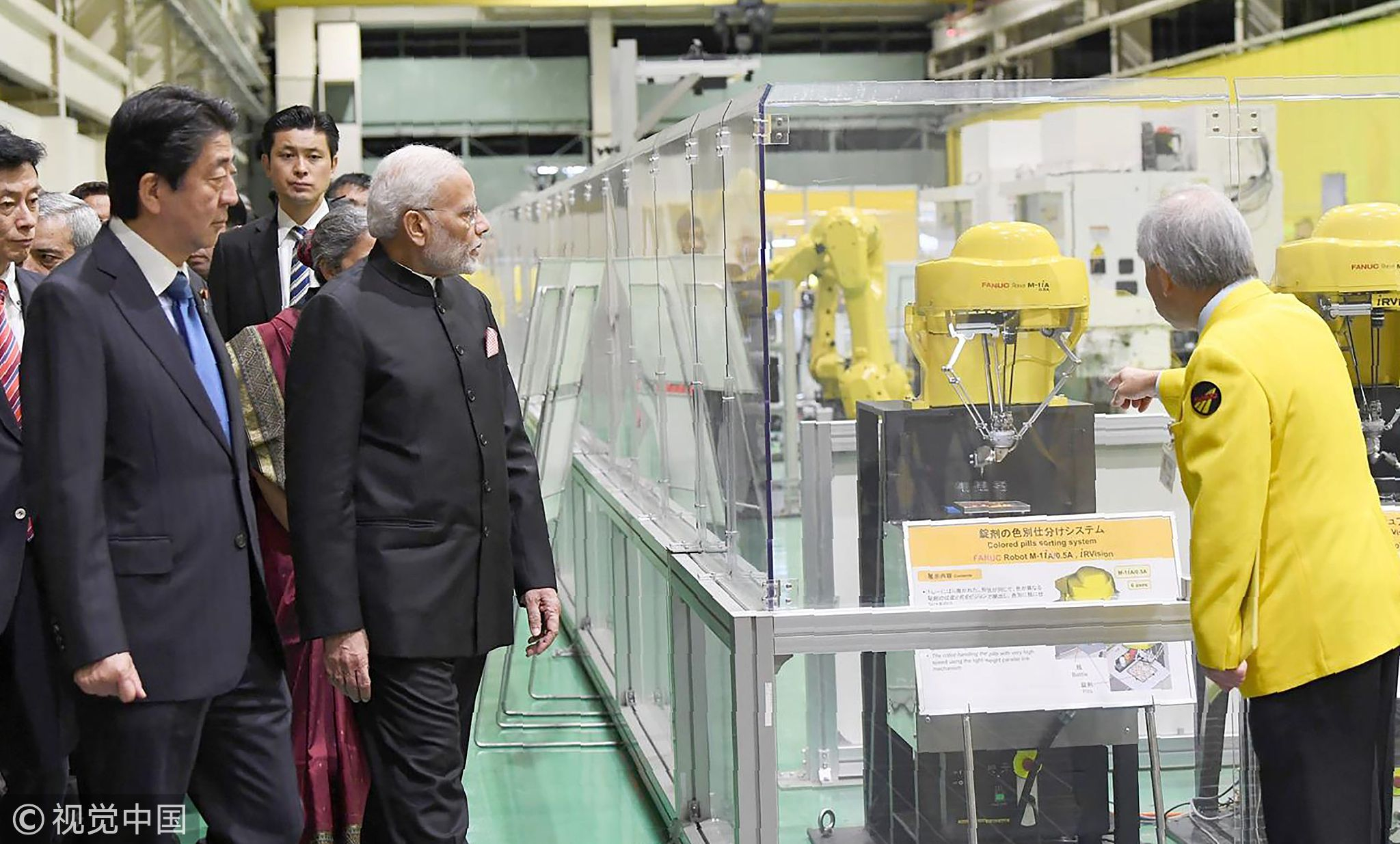 It means that Abe is trying to get an advantage against China by strengthening ties with India, a country that has not always kept good relations with China.
3. Abe is actually significantly increasing imports of military weapons, both in quantity and quality, from the US which implies a positioning of China as the "hypothetical enemy."
4. Abe also said at the press meeting at the Prime Minister's Office on October 29 that Modi endorsed Japan's “Free and Open Indo-Pacific Strategy.” It means that Modi agreed with him on the so-called "rule-based order, territorial integrity and rights to free flight and sea navigation" in the India-Pacific region.
And he also said that “India and Japan's mutual visits for annual summit meetings have been a driving force for elevating the Japan-India relationship to the higher ground.” This means that Abe's hidden wish is to follow Trump's idea and surround China. This method of international politics could increase tension in the Asia Pacific area.
The role of Abe, and that of Japan, should be to create co-prosperity hand in hand with China on the basis of the country's growing economic power and peace efforts in the world.
Support for Abe among his political party members is decreasing and so he needs to create a "spectacle" for the voters and LDP members. The people and journalists of Japan are gradually coming to know and realize, but Abe and his followers are still going to keep it up in order to suggest Abe is a major player in world politics.
Behind the summit talks with Modi is Abe's wish to have India as a counterweight to China's growing power and peace-making efforts in the region.
(If you want to contribute and have specific expertise, please contact us at opinions@cgtn.com.)