May: UK in uncharted territory if Brexit deal rejected
CGTN 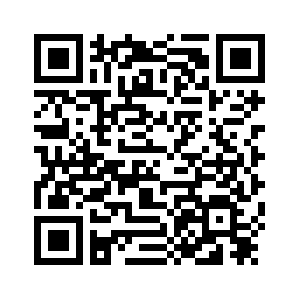 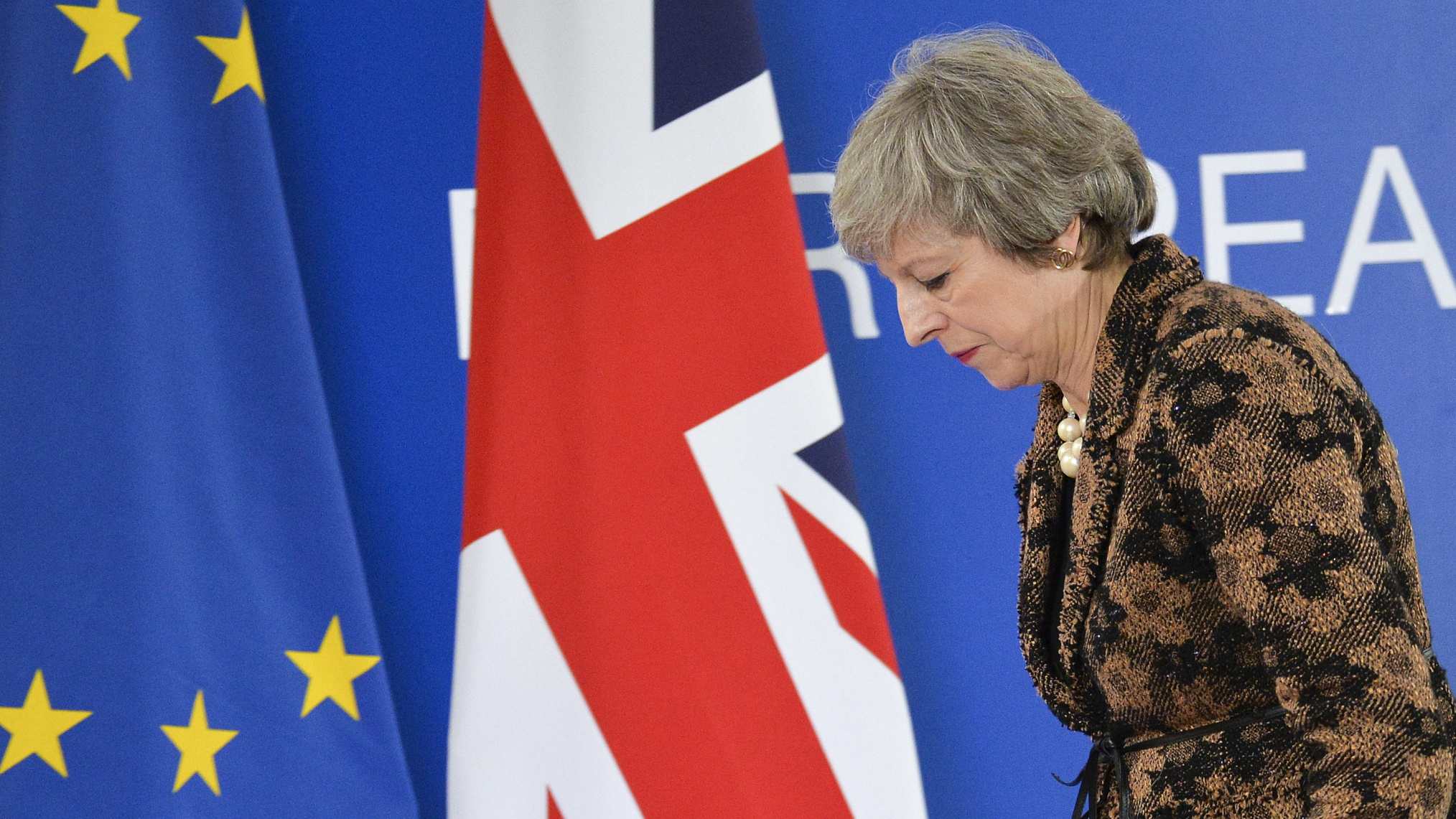 British Prime Minister Theresa May said on Sunday that Britain would be in uncharted territory if her Brexit deal is rejected by parliament later this month, despite little sign that she has won over skeptical lawmakers.
Britain is due to leave the European Union (EU) on March 29, but May's inability so far to get her deal for a managed exit through parliament has alarmed business leaders and investors who fear the country is heading for a damaging no-deal Brexit.
May said the vote in parliament would be around January 15, as expected, contrary to reports she could delay it.
The prime minister has already delayed the vote once, in December, when it became clear she would lose unless extra reassurances from the EU were agreed. 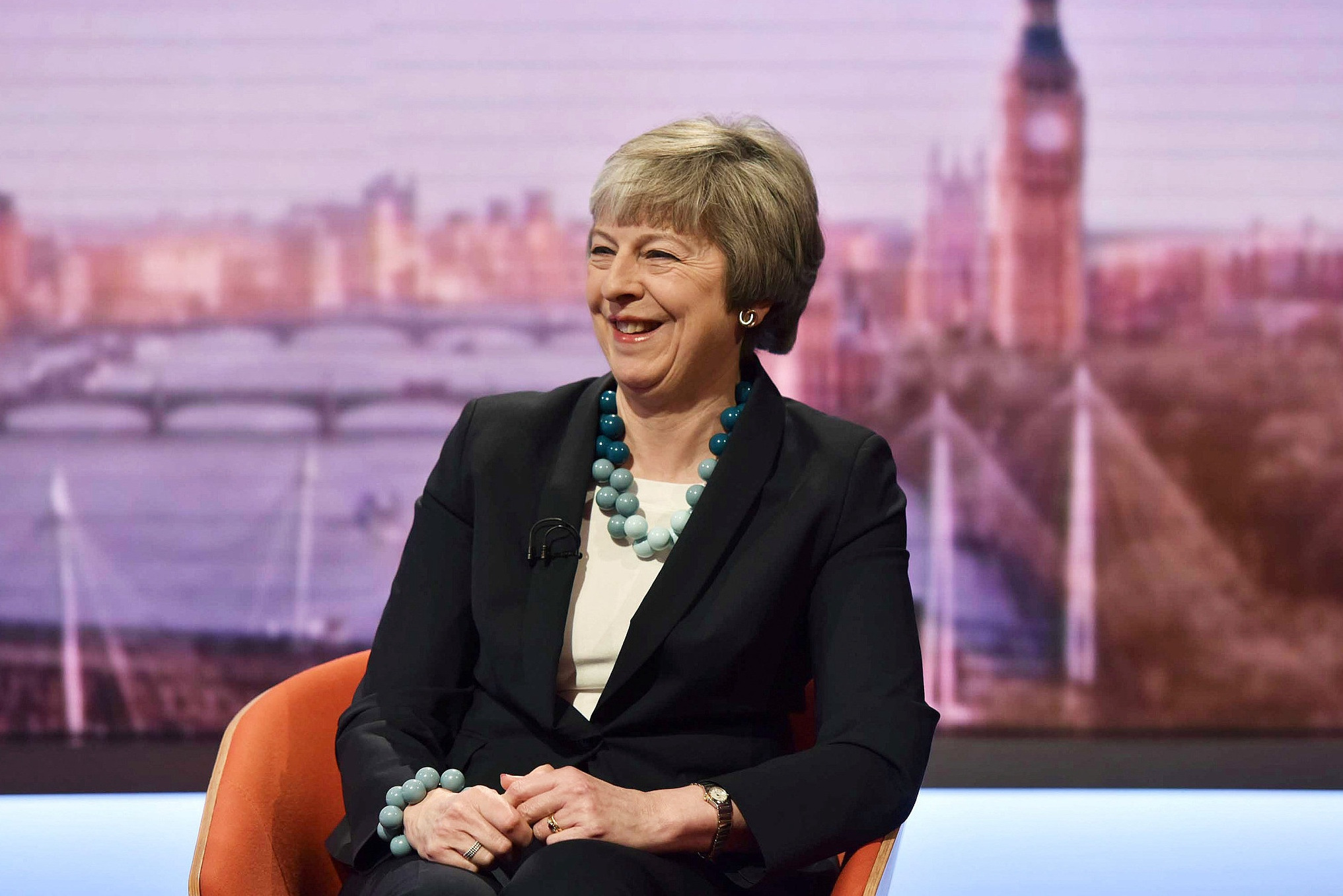 Describing what would happen if she was defeated, May told the BBC: "We're going to be in uncharted territory. I don't think anybody can say exactly what will happen in terms of the reaction we'll see in parliament."
British health minister Matthew Hancock said the same day that he hoped the probability of getting the government's Brexit deal approved by parliament has improved over the Christmas break.
"I certainly hope that the chances of the deal going through have improved. I think if people have gone back to their constituencies, as I have, and talked to normal people, then they will have found an overwhelming sense of 'please, can we just get on with it,'" he told Sky News.

With the parliamentary debate on May's deal due to begin on January 9, May said there was still work to do to get reassurances over the backstop from the EU. She also promised parliament would have a greater say in the rest of the Brexit process and warned that rejecting her deal could prevent Britain's exit.
"Don't let the search for the perfect become the enemy of the good, because the danger there is actually we end up with no Brexit at all," May said.
She did not answer whether she would, if defeated, make a second attempt to get the deal passed by parliament.
May also did not directly respond, when asked, if she was leading the country toward a no-deal Brexit, but repeated her objections to holding a fresh public vote on the deal. 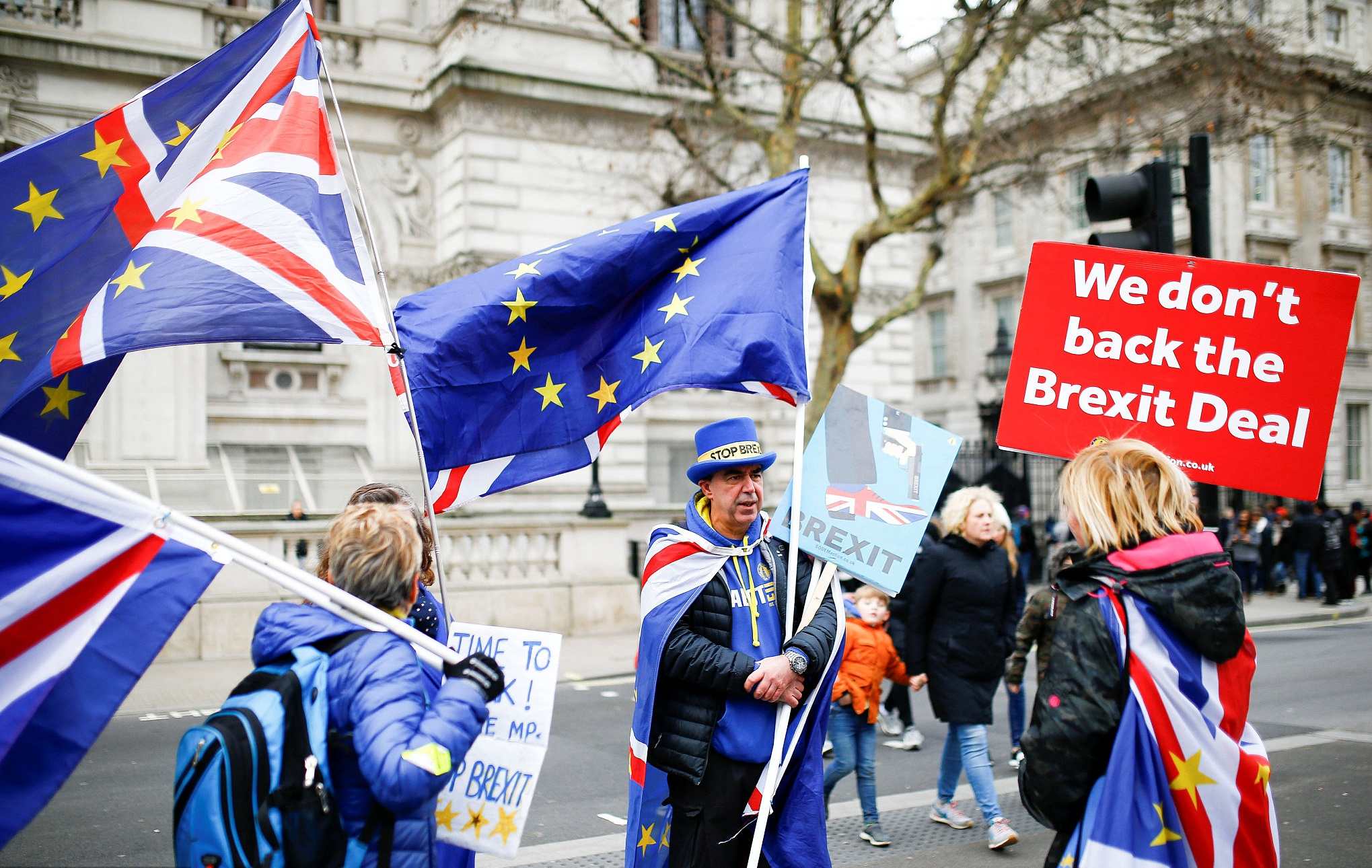 She said a second referendum would be divisive and disrespectful to those who voted to leave in the initial vote, and also highlighted the lack of time available to hold a new referendum.
"Practically, actually you couldn't get a referendum in time before the 29th of March - you'd be talking about extending Article 50," she said, referring to the two-year exit notice Britain sent to the EU in March 2017.

The Northern Irish party that props up Britain's minority government on Sunday called on Theresa May to stand firm in demanding that the EU changes its "poison" backstop provision on Ireland's post-Brexit border.
"In the face of the EU's unwillingness so far to move, it is the duty of the UK Government to stand firm" against the EU's "bad deal", Democratic Unionist Party (DUP) deputy leader Nigel Dodds said in a statement. 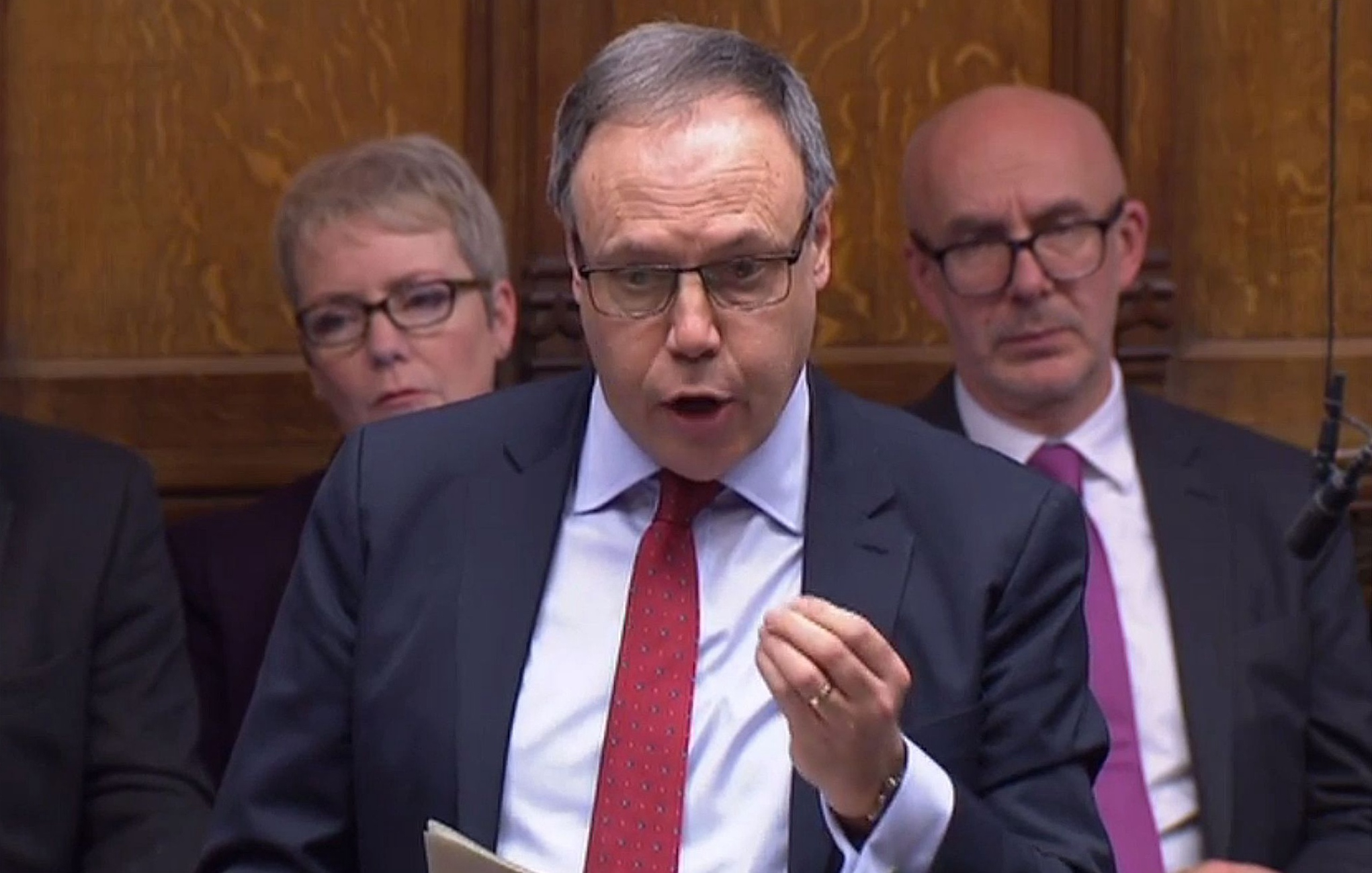 "The backstop remains the poison which makes any vote for the Withdrawal Agreement so toxic," he said. "The coming days will show if this government is made of the right stuff."

Britons would now vote to stay in EU

According to a survey published on Sunday, more Britons want to remain a member of the EU than leave and make the final decision themselves.
The survey by polling firm YouGov showed that if a referendum were held immediately, 46 percent would vote to remain, 39 percent would vote to leave, and the rest either did not know, would not vote, or refused to answer the question.
When the undecided and those who refused to answer were removed from the sample, the split was 54-46 in favor of remaining.
That is broadly in line with other polls in recent months which show a deeply divided electorate, in which opinion has swung slightly towards remaining in the EU. The 2016 referendum voted 52 to 48 percent in favor of leaving.
The poll of more than 25,000 voters was commissioned by the People's Vote campaign, which is spearheading an increasingly vocal push for a second referendum on Brexit, which was strongly opposed by May.
Source(s): Reuters