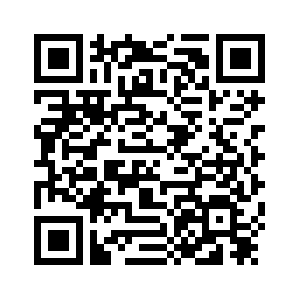 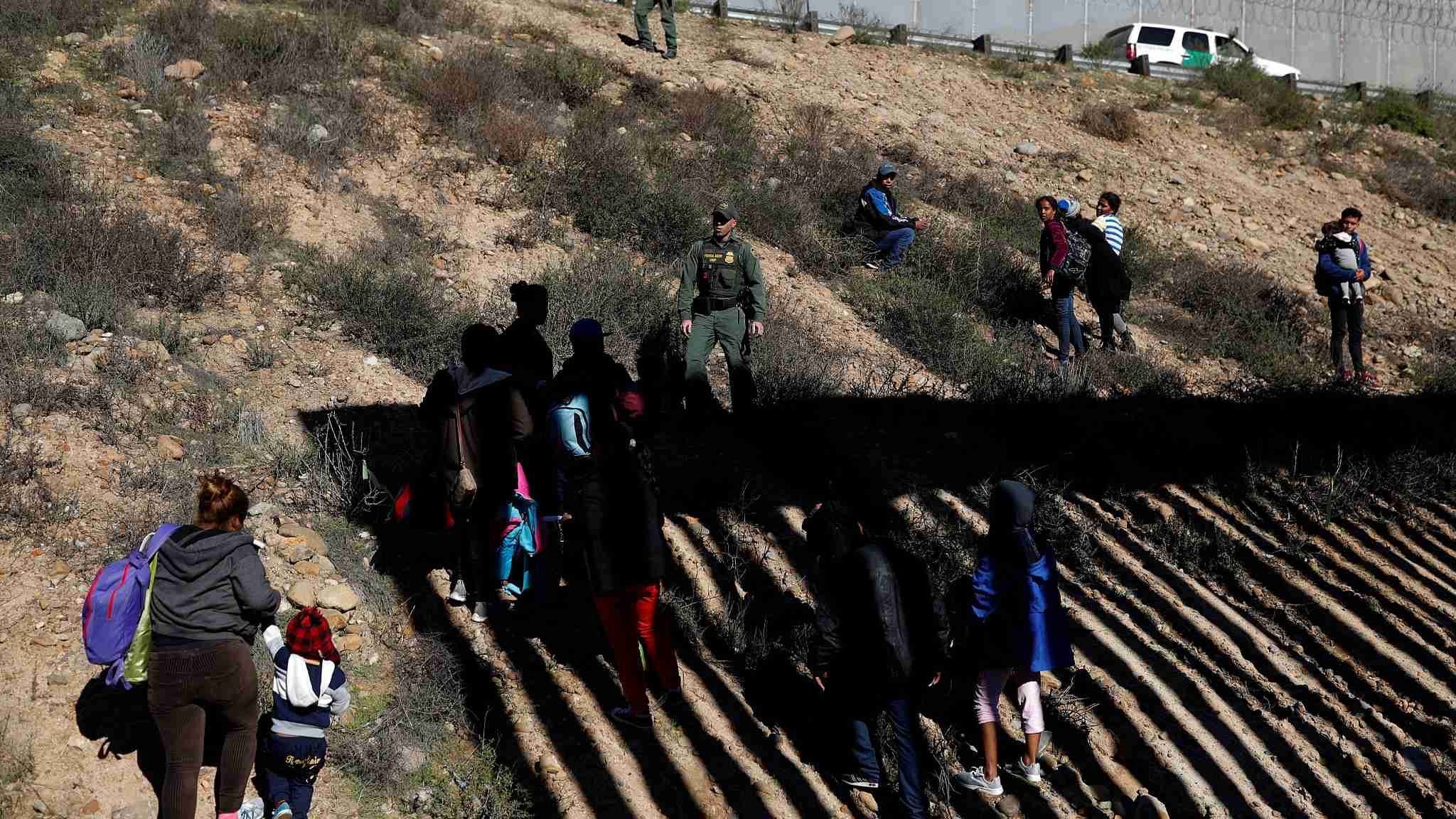 ‍Grinding poverty in their Guatemalan village drove the father of a seven-year-old girl who died in U.S. custody to leave with her for the United States, the girl's mother said on Saturday.
Described as inseparable by the girl's grandfather, Nery Caal, 29, and his daughter Jakelin were in a group of more than 160 migrants who handed themselves in to U.S. border agents in New Mexico on December 6. Jakelin developed a high fever and died hours later while in the care of U.S. Customs and Border Patrol.
"My husband went because of the extreme poverty that we live in," said Claudia Maquin, who has three remaining children. Corn was growing behind their palm-thatched wooden house as a few chickens and pigs scrabbled in the yard. 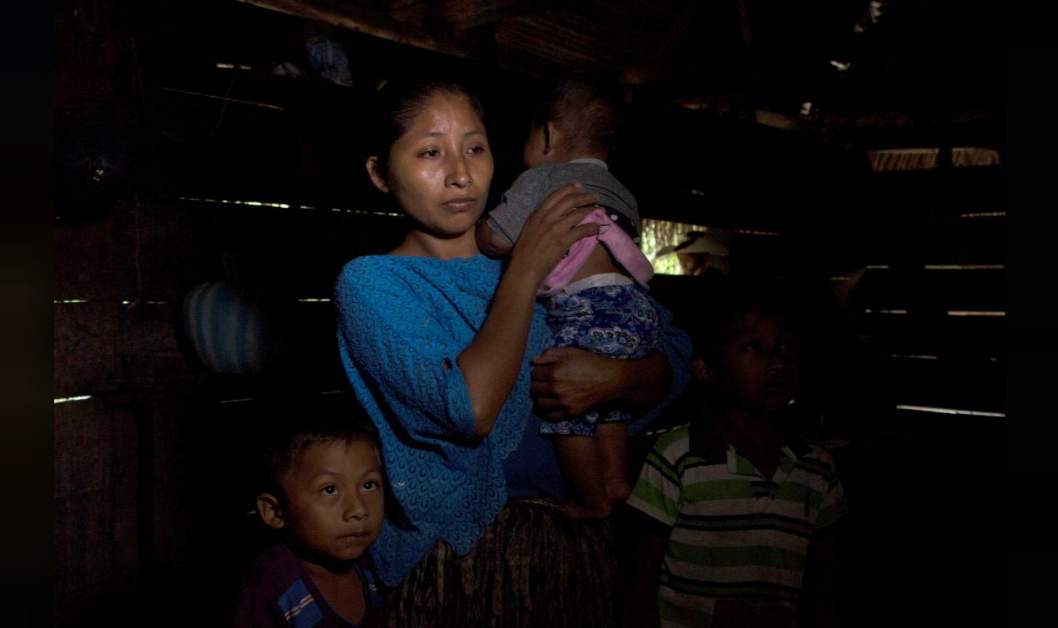 Claudia Maribel Maquin, mother of Jakelin, stands with her other children inside her house in Raxruha, Guatemala, December 15, 2018. / Reuters Photo

Claudia Maribel Maquin, mother of Jakelin, stands with her other children inside her house in Raxruha, Guatemala, December 15, 2018. / Reuters Photo

Deforestation to make way for African palm-oil plantations has made subsistence farming ever more precarious for the 40,000 inhabitants of Raxruha municipality, where the family's hamlet of San Antonio de Cortez lies in central Guatemala, the mayor said. This has spurred an exodus of migrants.
"He went because of necessity," she added, dressed in a traditional blouse and speaking the Mayan language Q'eqchi', her six-month-old baby in her arms.
A family photograph at the house showed Jakelin smiling and looking up at the camera, wearing a pink T-shirt with characters from the cartoon series "Masha and the Bear."
Setting out on December 1, Caal and his daughter traveled more than 2,000 miles (3,220 km) from their farming hamlet of San Antonio de Cortez so Jakelin's father could look for work in the United States, her mother said.
Almost 80 percent of Guatemala's indigenous population are poor, with half of those living in extreme poverty. The mayor of San Antonio de Cortez described the Caal family as among the worst off in the village.
Mayor Cesar Castro said in recent months more and more families were uprooting to try to reach the United States, often selling what little land they owned to pay human traffickers thousands of dollars for the trip.
"It's not just the Caal family. There are endless people who are leaving," Castro said. "I see them drive past in pickups, cars and buses." He said most of them came back in the end, often penniless after being dropped off by traffickers, caught by authorities and deported.

Father and daughter were inseparable 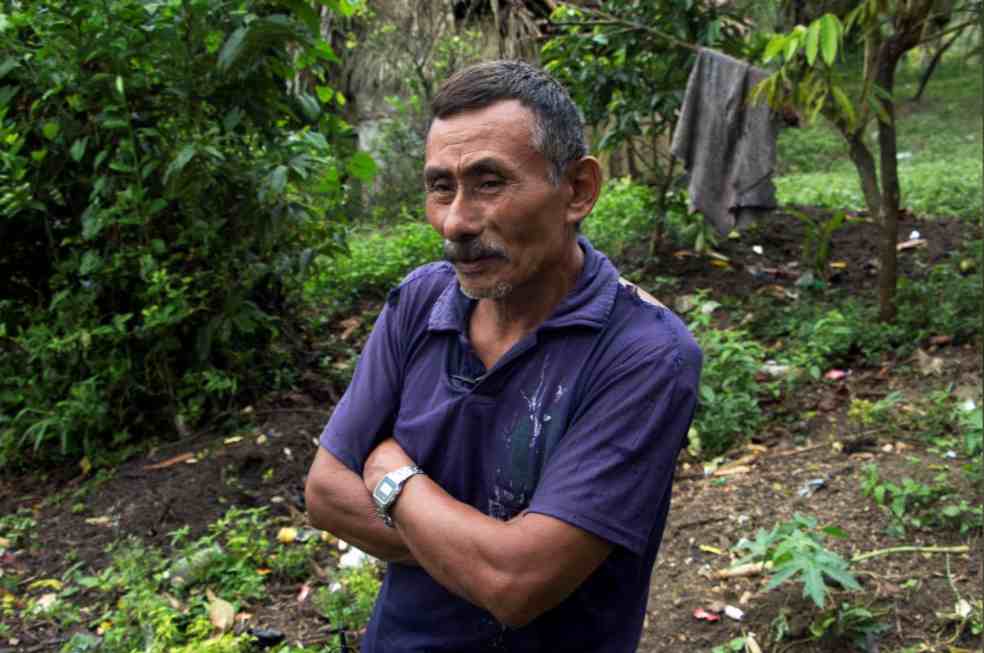 Jakelin's grandfather, a 61-year-old farmer called Domingo, said Nery had taken her on the journey because the two of them had an extremely close bond.
"The girl really stuck to him. It was very difficult to separate them," said Domingo, wearing muddy boots and a faded and torn blue shirt.
He hoped his son would be able to find work in the United States and stay there. A Guatemalan consular official said on Friday that Caal told him he had crossed the border planning to turn himself in to U.S. authorities and will try to stay in the United States
Record numbers of parents traveling with children are being apprehended while trying to cross the U.S. border with Mexico. In November, U.S. Customs and Border Protection (CBP) officers detained 25,172 members of "family units," the highest monthly number ever recorded, the agency said. 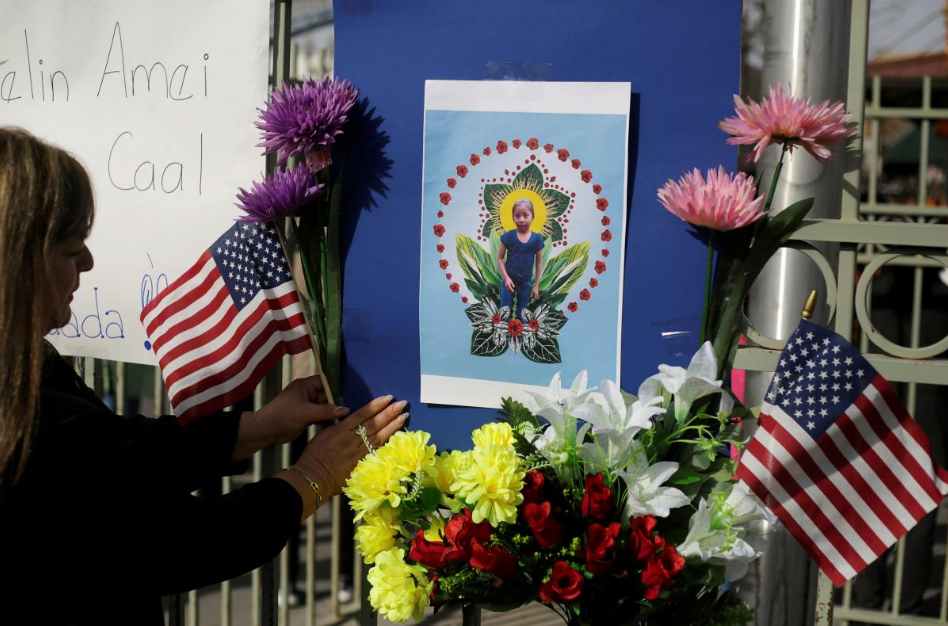 A picture of Jakelin Caal is seen during a protest held to demand justice for her in El Paso, U.S., December 15, 2018. /Reuters Photo

A picture of Jakelin Caal is seen during a protest held to demand justice for her in El Paso, U.S., December 15, 2018. /Reuters Photo

Parents with children are more likely to be released by U.S. authorities while their cases are processed because of legal restrictions on keeping children in detention.
Caal remained in the El Paso, Texas area, where his daughter died after being flown by helicopter to a hospital there for emergency treatment when she stopped breathing.
A brain scan revealed swelling and the girl was diagnosed with liver failure. She died early in the morning on December 8, with her father at the hospital, a CBP official said.
The child's death has added to criticism of President Donald Trump's hardline immigration policies from immigrant advocates and Democrats in Congress.
The Trump administration defended the treatment of Jakelin and said there was no indication that she had any medical problems until several hours after she and her father were taken into U.S. custody.
The U.S. Department of Homeland Security's internal watchdog will investigate the death.
(Top image: U.S. Customs and Border Protection (CBP) officials detain a group of migrants after they crossed illegally from Mexico to the U.S., December 15, 2018. /VCG Photo)
Source(s): Reuters