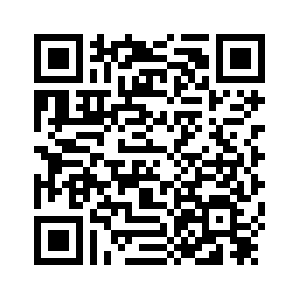 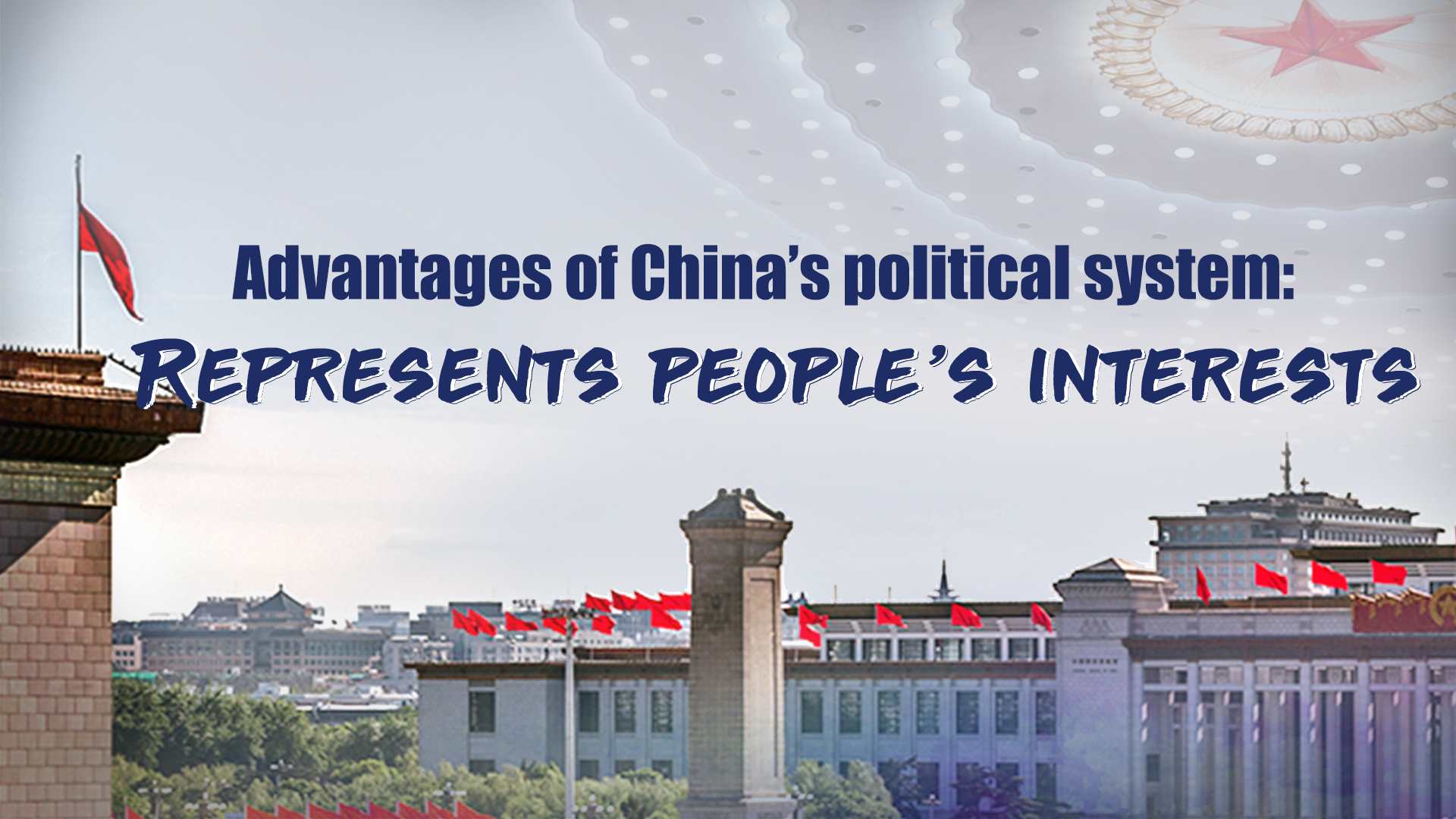 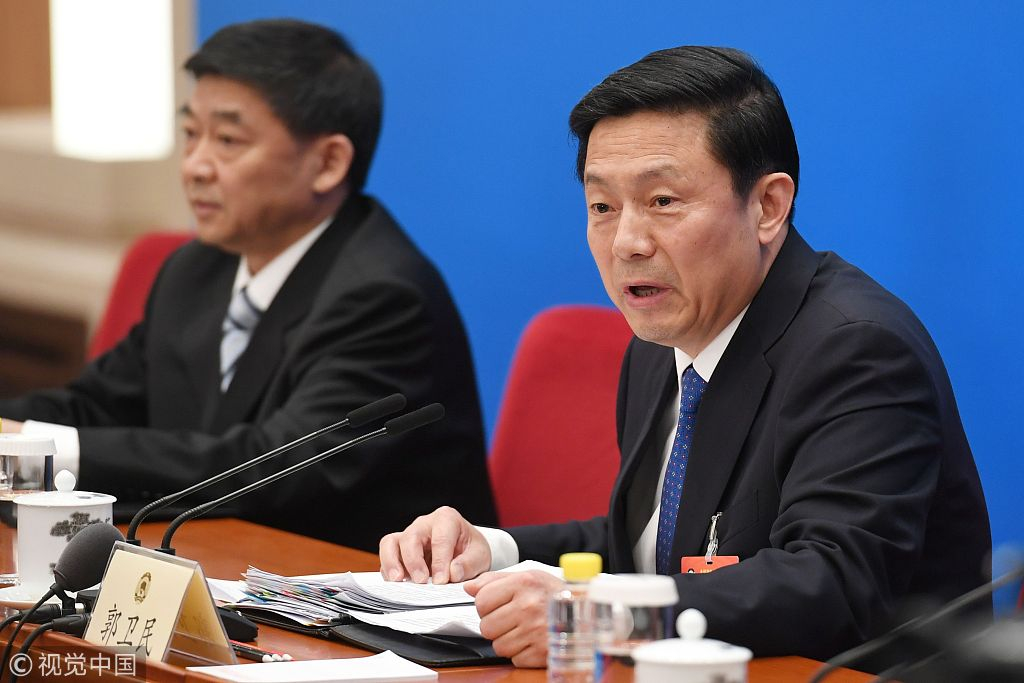 The "centralism" here is by no means the "authoritarianism" seen in the Western stereotype and denouncement of China. Instead, it is a way of letting the democratic process of public consultation fall within the necessary scope and acceptable time span in the policy-making process, thus ensuring the necessary efficiency in decision-making and execution so as to transform political decisions into actions of governance in a timely manner.
Thirdly, with the highly developed Internet and public information platforms in China, the public appeal is able to directly influence the formulation of public policies. For a long time, some Chinese patients suffering from severe illnesses find it difficult to get their hands on certain medicines because of the "exorbitant" prices, as a result, they have to turn to smugglers or even try to produce themselves.
In 2018, a movie called "Dying to Survive" tells a similar story, which stirred heated debate in society and caught the attention of the central government. The national health and tax departments acted quickly to jointly work on policy adjustments to solve the problems of high drug prices and the difficulty in securing drugs for patients with severe diseases. The public concern was expressed through movies, and policymakers take it seriously, which is an apt manifestation of the vitality of China's political system.
By contrast, in the United States, the Democratic Party and the Republican Party represent very different interest groups. In recent years, the political arena which champions "separation of powers" through checks and balances has increasingly become a political battleground for different interest groups. The presidential candidates of both parties denounced each other to win votes.
In terms of making complex and important decisions at the federal level, the coordination and cooperation mechanism between the two parties is waning day by day. Confrontations between the two parties have become the norm, and they often reject each other's proposal simply for the sake of rejection. During Obama's second term and Trump's first, the federal government was "shut down" because the budget plans could not be passed by Congress.
Moreover, the antagonism and social stratification among different social groups have also been escalating. In the past few years, there were not only conflicts between the general public and the financial elites, which can be seen during the "Occupy Wall Street" movement, conflicts between different races reflected by the 2014 police shooting of black people, and the manipulation of public opinions during election campaigns easily seen through the 2016 presidential election.
Facing these problems, the U.S. government's hands are tied, and sometimes it makes these problems worse. Meanwhile, to the disappointment of the general public in the United States, it is increasingly difficult for the government to do anything about governance. A very typical example is building a border wall. The influx of refugees through the border does pose the threat of causing social instability. 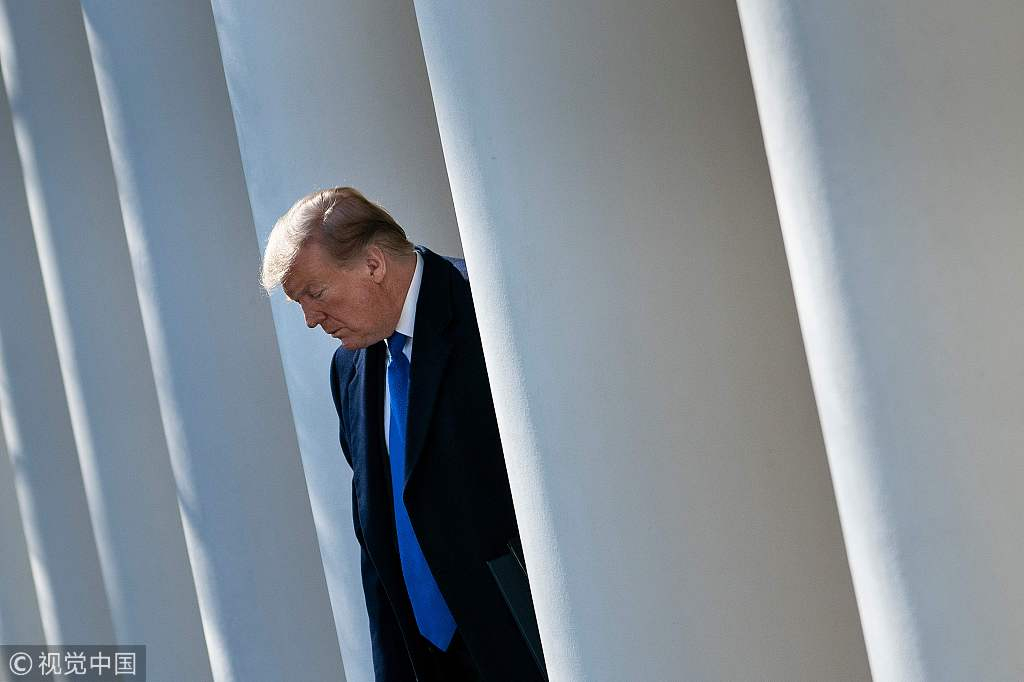 U.S. President Donald Trump arrives to speak about a state of emergency from the Rose Garden of the White House in Washington, DC., February 15, 2019,  /VCG Photo

U.S. President Donald Trump arrives to speak about a state of emergency from the Rose Garden of the White House in Washington, DC., February 15, 2019,  /VCG Photo

However, the two parties failed to work together on the issue as they are more concerned with a bipartisan fight than American people's interests. In this case, a border wall is a tool they mobilize in order to win an election. Who could imagine that a president would say things like he would rather keep the government shut down until he secured funding to build a border wall?
In a nutshell, as Francis Fukuyama admitted in his reflection on his earlier book "The End of History": the Chinese government has a strong national capacity and can effectively protect the people and safeguard the public interest. However, the rule of law and democracy known as the formula for checks and balances in the United States have led to the inadequate administrative capacity of the federal government. Which kind of democracy is really effective? The answer is obvious.
(If you want to contribute and have specific expertise, please contact us opinions@cgtn.com.)