From Asia to Caribbean: UN Security Council gets new members in 2019
By Sim Sim Wissgott 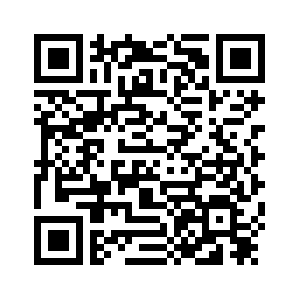 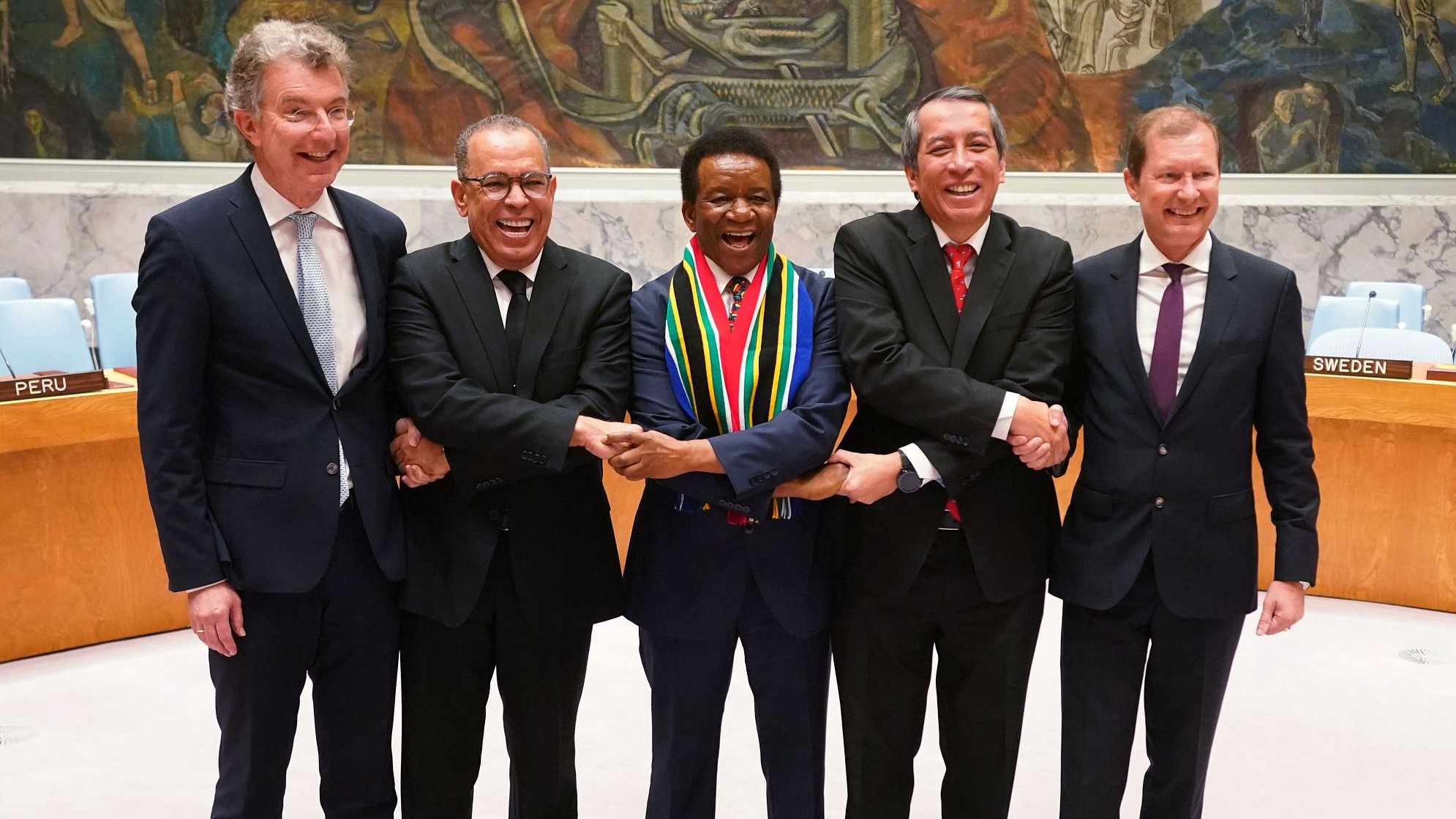 Five new member states are joining the United Nations Security Council (UNSC) on January 1 as non-permanent members for two years. Who are they and what can we expect from them?

The new members on the 15-seat council include Germany, South Africa, Indonesia, Belgium and the Dominican Republic.
They join five permanent veto-wielding members－China, Russia, the U.S., the UK and France－and five non-permanent members that took their seats last year and will step down on December 31, 2019－Kuwait, Peru, Poland, Cote d'Ivoire and Equatorial Guinea.
Germany and Belgium have already been on the UNSC five times, Indonesia three times and South Africa twice. For the Dominican Republic, it is a first.

The UNSC has the authority to impose sanctions on member states, as it has done on Iran, Iraq and the Democratic People's Republic of Korea (DPRK), as well as authorize military action, as it did in Libya. 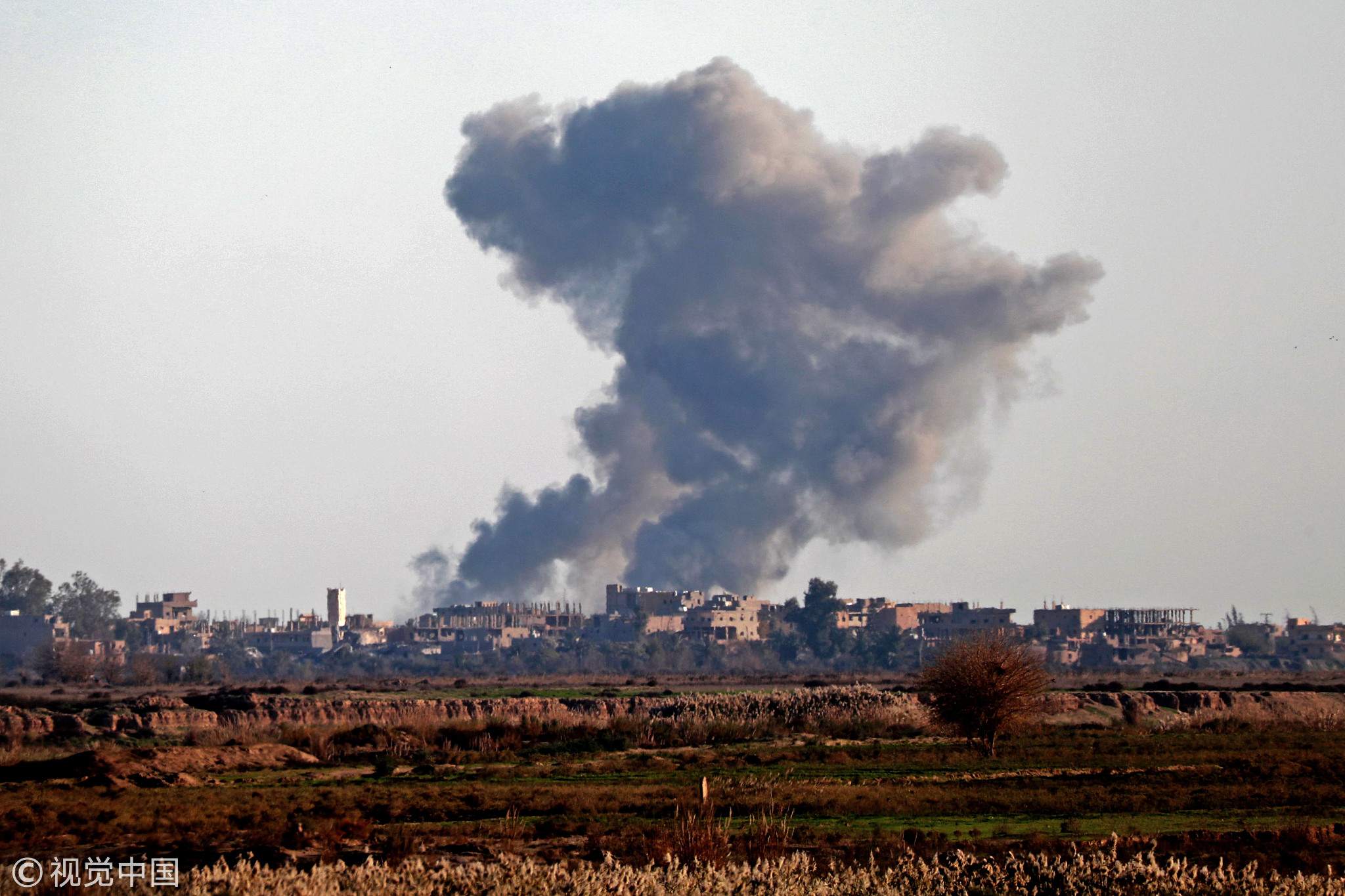 Members habitually approve about 50-70 resolutions per year. A minimum of nine votes are needed to adopt a motion but a single veto can kill it.

What are their priorities?

Germany has laid out four key goals for its UNSC membership: peace building－including conflict prevention and arms control, human rights, gender equality and more rights for women and girls, climate policy, and development and relief－including for refugees.
Belgium's foreign and defense minister Didier Reynders, in a statement, said his country would focus on conflict prevention, protection of individuals－especially children in conflict zones, and efficient management of UN missions.
South Africa will work to advance growth and development in Africa, peace and security, and the eradication of poverty and inequality, President Cyril Ramaphosa said in September. He also said he wants to see the Security Council expand from 15 to 26 members, with Africa getting at least two permanent seats and five non-permanent ones in order to be properly represented. 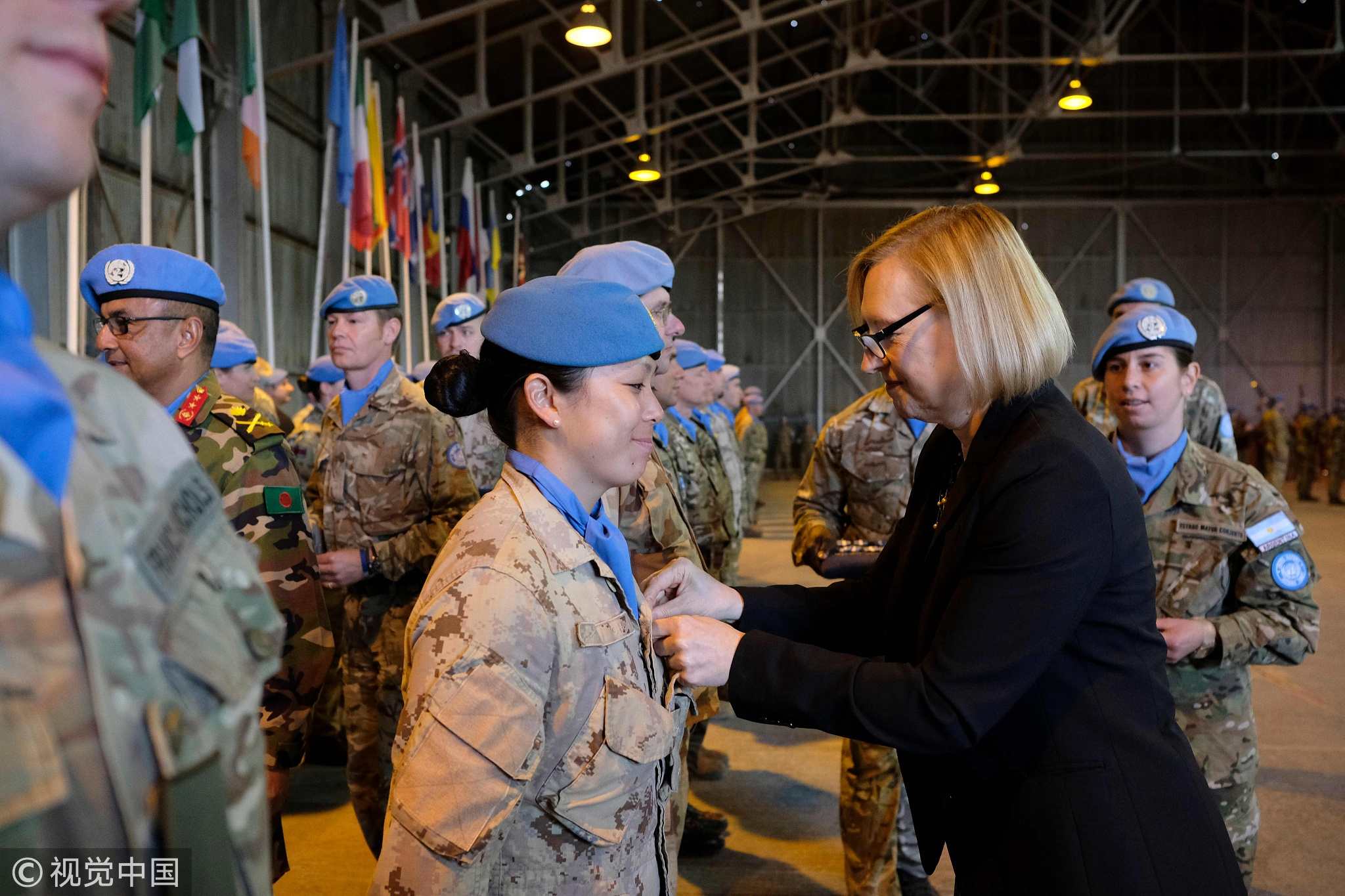 Indonesia has cited peacekeeping, conflict prevention, sustainable development and counterterrorism as its goals during its UNSC tenure, along with an enhanced peacekeeping role for women. The plight of Rohingyas who have fled Myanmar is also widely expected to be on its agenda, and foreign minister Retno LP Marsudi has said the Palestinian issue will also be a priority.
For the Dominican Republic, the spotlight will be on promoting Caribbean and Latin American interests, as well on human rights, women's rights, climate change, food security and environmental protection, the country's foreign minister Miguel Vargas told ambassadors.

Many of the issues discussed last year in the Security Council will carry over into the new year: the conflicts in Syria and Yemen, unrest in the Central Africa Republic and the nuclear issue on the Korean Peninsula.
One of the council's first decisions might be on whether to grant Palestinians full UN membership. The Palestinian Authority's foreign minister Riyad al-Malki said he plans to request a vote on the issue this month, and it could be discussed on January 15, although such a move would almost certainly be vetoed by the U.S., a key ally of Israel. 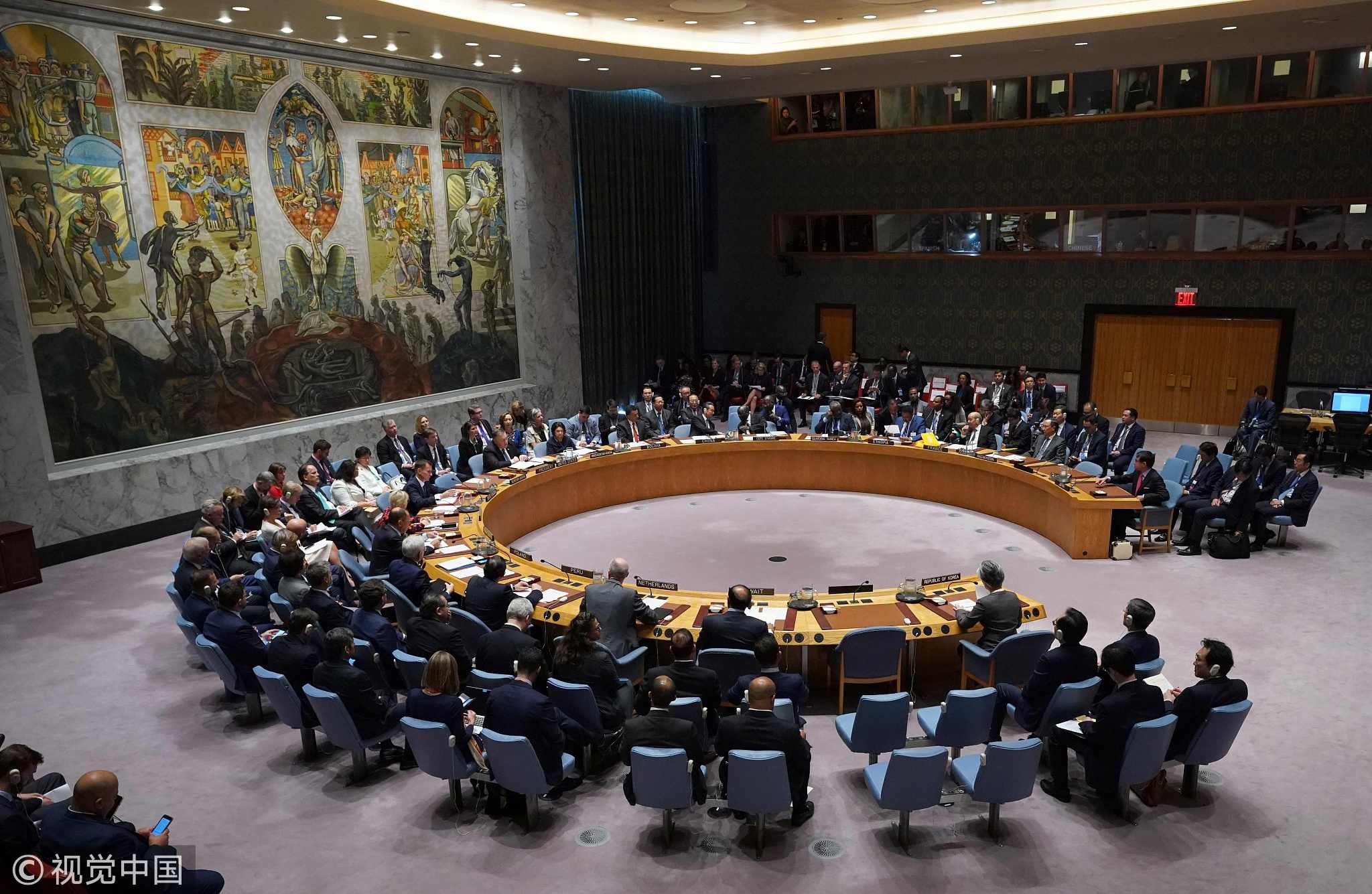 The Council is also mulling action on Myanmar, with a draft resolution reportedly threatening sanctions, according to diplomats. Last year, a UN probe said it had found patterns of "gross human rights violations" against minority Rohingyas in the southeast Asian country. Myanmar has denied the claims.
Besides South Africa, Germany has also been pushing for expanding the council, with a view to securing a permanent seat on it. Both Berlin and Brussels have said they want the European Union to have a louder and more unified voice in the UN's top decision-making body. While France and the UK are permanent members, the 28-member bloc only has observer status at the UN.
(Top image: The UN ambassadors of Germany, the Dominican Republic, South Africa, Indonesia and Belgium pose for photos after a General Assembly meeting to elect the five non-permanent members of the Security Council in New York, June 8, 2018. /VCG Photo )