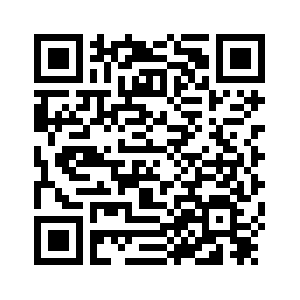 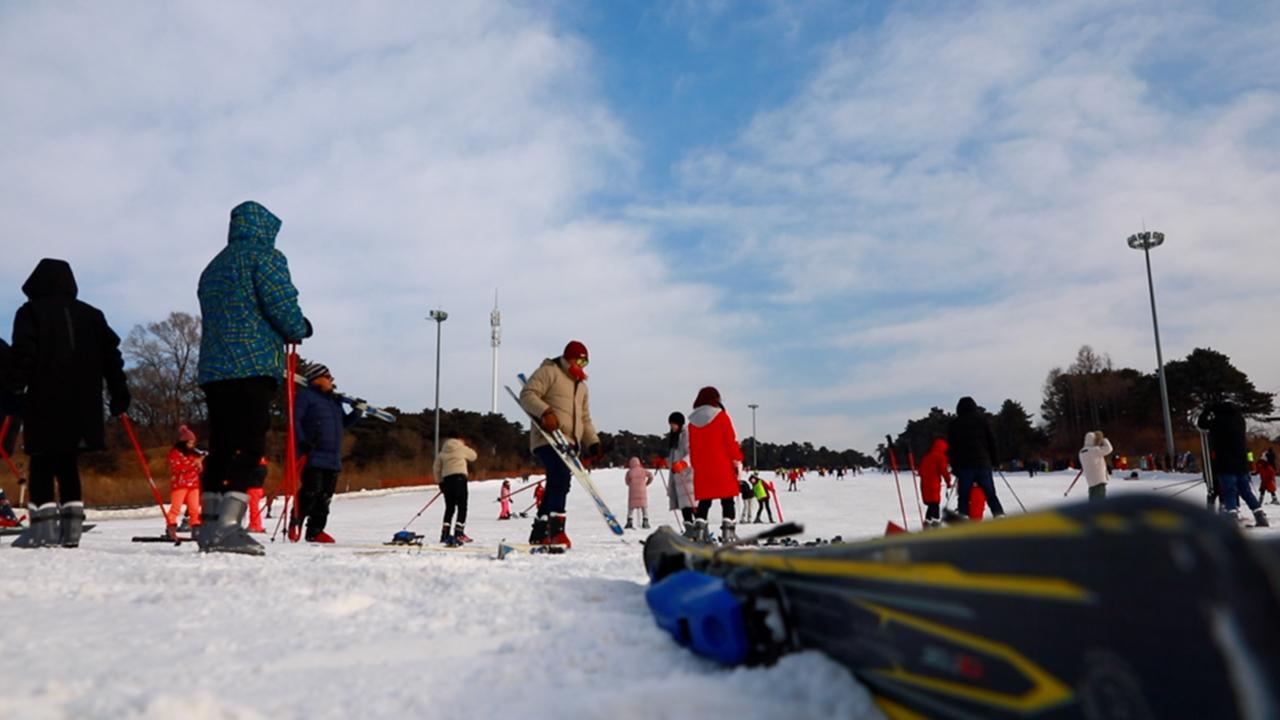 Shenyang's Qipanshan Ice and Snow World first opened 20 years ago, and every year, its skiing park sees its boom season during the Chinese New Year.
“Most visitors come in as a family. Especially for those from southern China, skiing gives a unique taste of winter during the holiday season,” said Li Zhishun who oversees the ice and snow world's strategic development.
The ski park has attracted over 30,000 people since the Spring Festival started, with more than 5,000 people coming every day during peak time. It's a thrilling way to spend the holiday, especially for first timers.
“It's very exciting and a little scary. I always wanted to try skiing,” said one visitor.
“Since we are visiting China's northeast, skiing seems like the right thing to do. My kid is excited to try it for the first time, and it's good to be active,” said a mother who came with her son and niece.
While Mount Qipanshan's ski hills are for fun, more professional skiers have options further north in the colder areas of China's northeast. 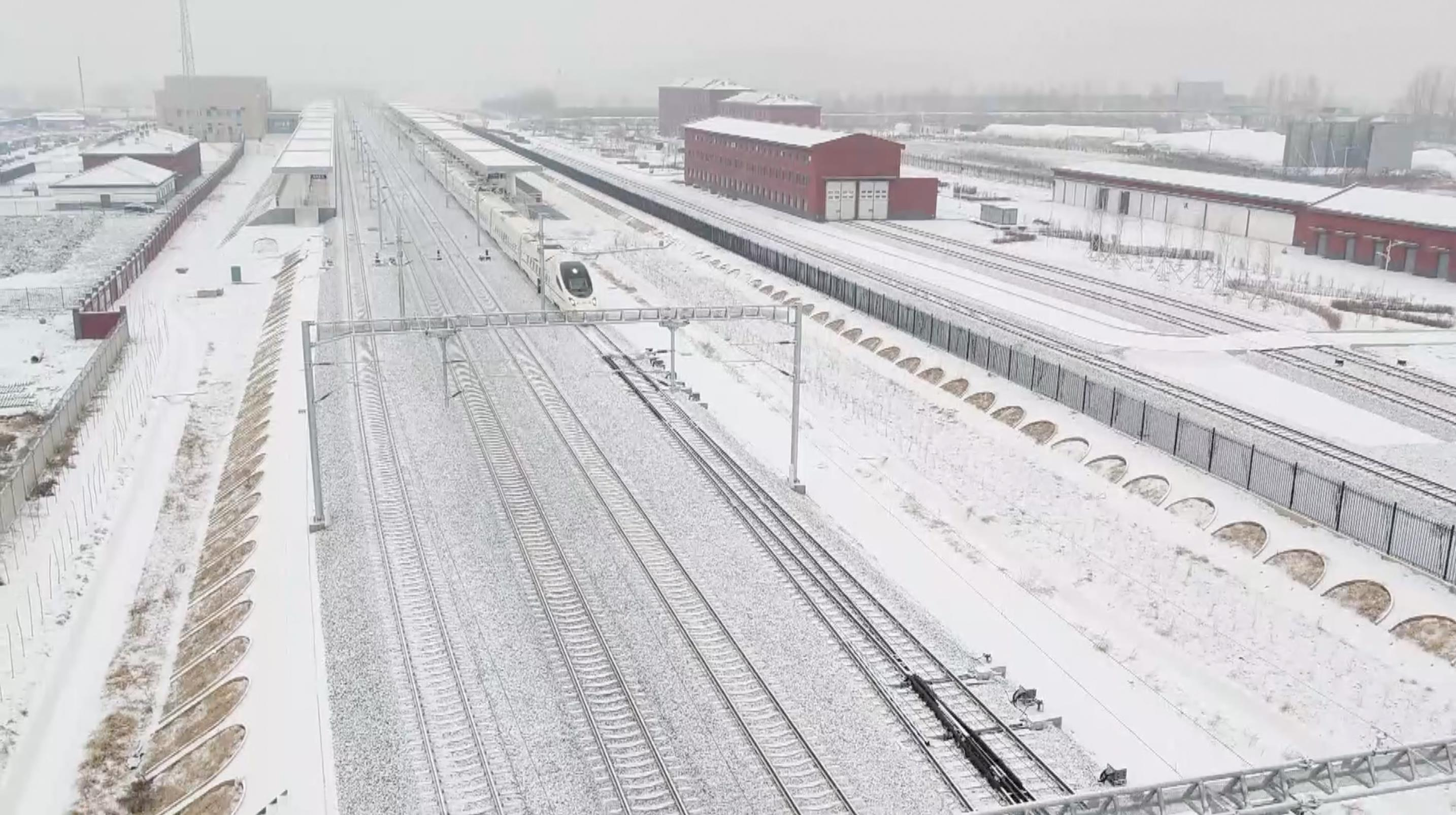 The Harbin-Mudanjiang High-Speed Rail is one of the coldest routes in China and travels through temperatures as low as minus 40 degrees. /CGTN Photo

The Harbin-Mudanjiang High-Speed Rail is one of the coldest routes in China and travels through temperatures as low as minus 40 degrees. /CGTN Photo

A new high-speed rail line opened in late December linking Harbin and Mudanjiang – the two largest tourist cities in the country's coldest province of Heilongjiang. En route, there are China Snow Town and Yabuli Ski Resort, the largest of its kind. The new line cuts travel time from the previous five hours to one-and-a-half. That means less travel time and more quality time on the ground. 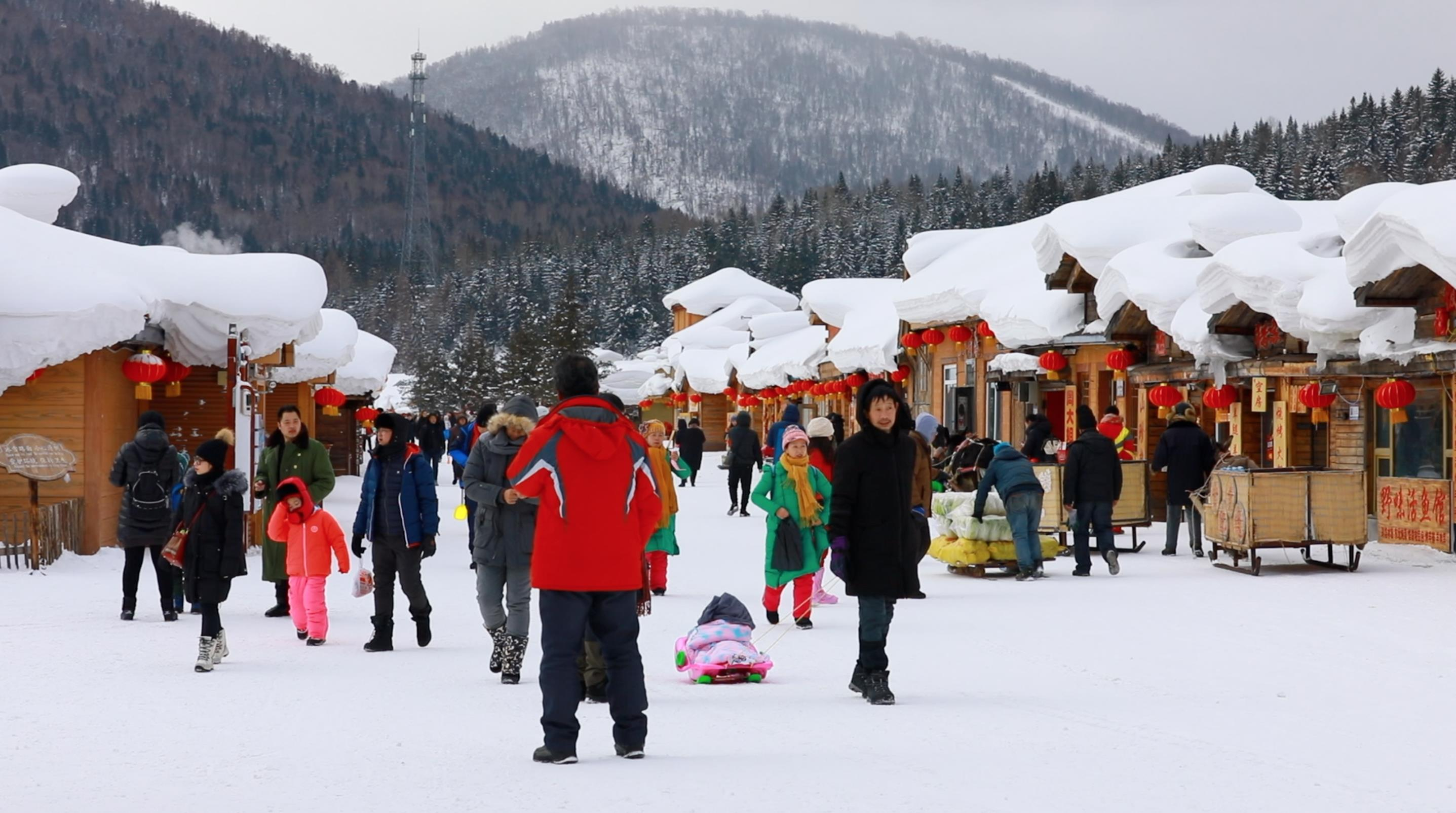 Over the past five years, the number of people from China's south traveling to the northeast during the Spring Festival has increased by 10 percent every year. Some travel agencies put the number even higher, seeing a 10 to 20 percent increase every year.
“People's mindset about the Spring Festival changed a lot in recent years. Previously, families preferred to stay home but now they want to spend the new year in a different destination. That could be China's coldest city of Mohe or Harbin for its ice sculptures. They want a true winter experience,” said Li Yunxin from Shenyang Youth Travel Agency.