Opinion: What is the solution to globalization imbalance？
He Weiwen 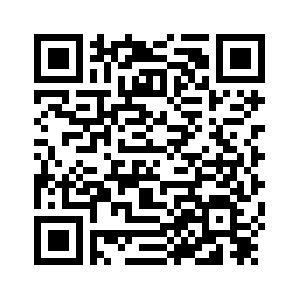 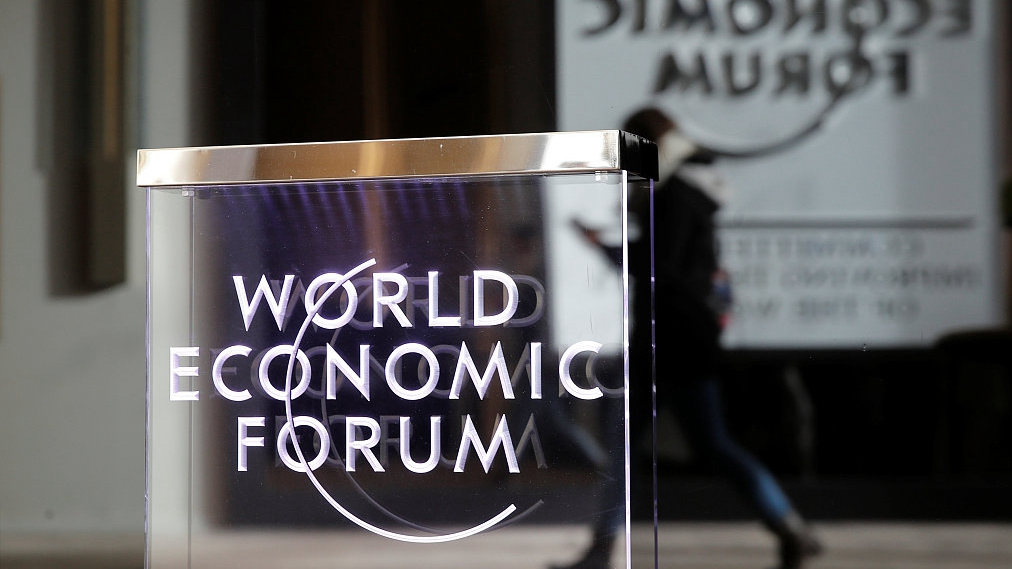 Editor's Note: He Weiwen is a senior research fellow at the Center for China and Globalization. The article reflects the author's views, and not necessarily those of CGTN.
Wang Qishan, Vice President of China, delivered a speech at the annual meeting of World Economic Forum (WEF) in Davos, Switzerland on January 23. His speech responded explicitly to the world's concerns on China's economic slowdown, the on-going China-U.S. trade tensions, the rampant populist trend against globalization and the prospects of Fourth Industrial Revolution. 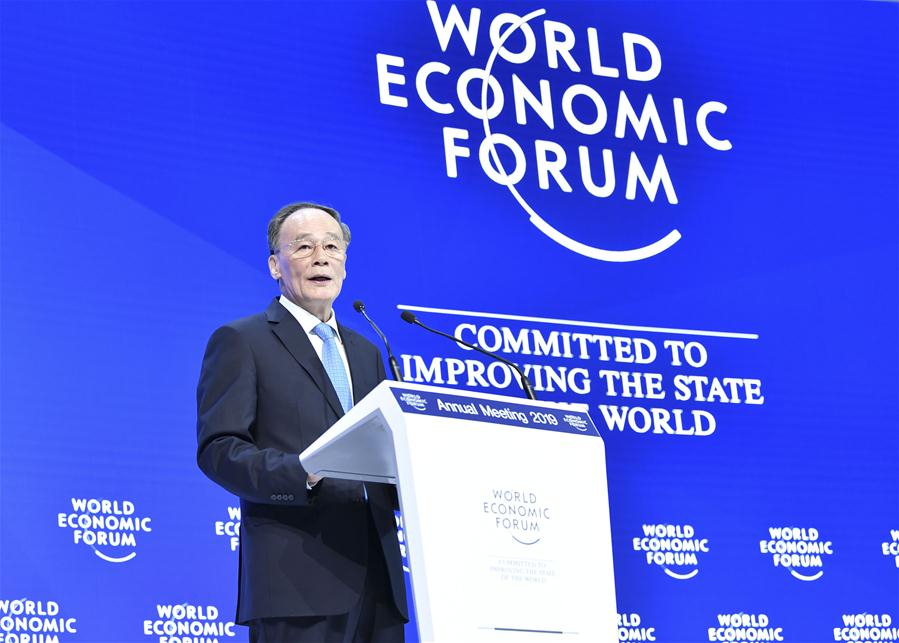 Addressing the current counter globalization momentum in U.S. and Europe, Wang did not evade the populist, nationalist, and protectionist trend. Rather, he gave a sober assessment of the reason as an imbalance.
There are imbalances in income distribution with many traditional workers and even middle class leaving behind; job imbalances, with new technologies dispelling part of the traditional jobs, and so on.
Wang suggests that the solution lies in further growth and development, and divide the increased cake in a right way - a balance between efficiency and equality, or the correct policies by national governments. He also holds the view that globalization will not change, the key is the government social policy.
The current globalization, or Globalization 4.0, is represented by the fast advances in new technologies, highlighted by AI, industrial internet, new materials and new energy, which expands the global supply chain even more extensively and intensively. It is an objective economic law, propelled by technology and productive forces. Nobody can change it. 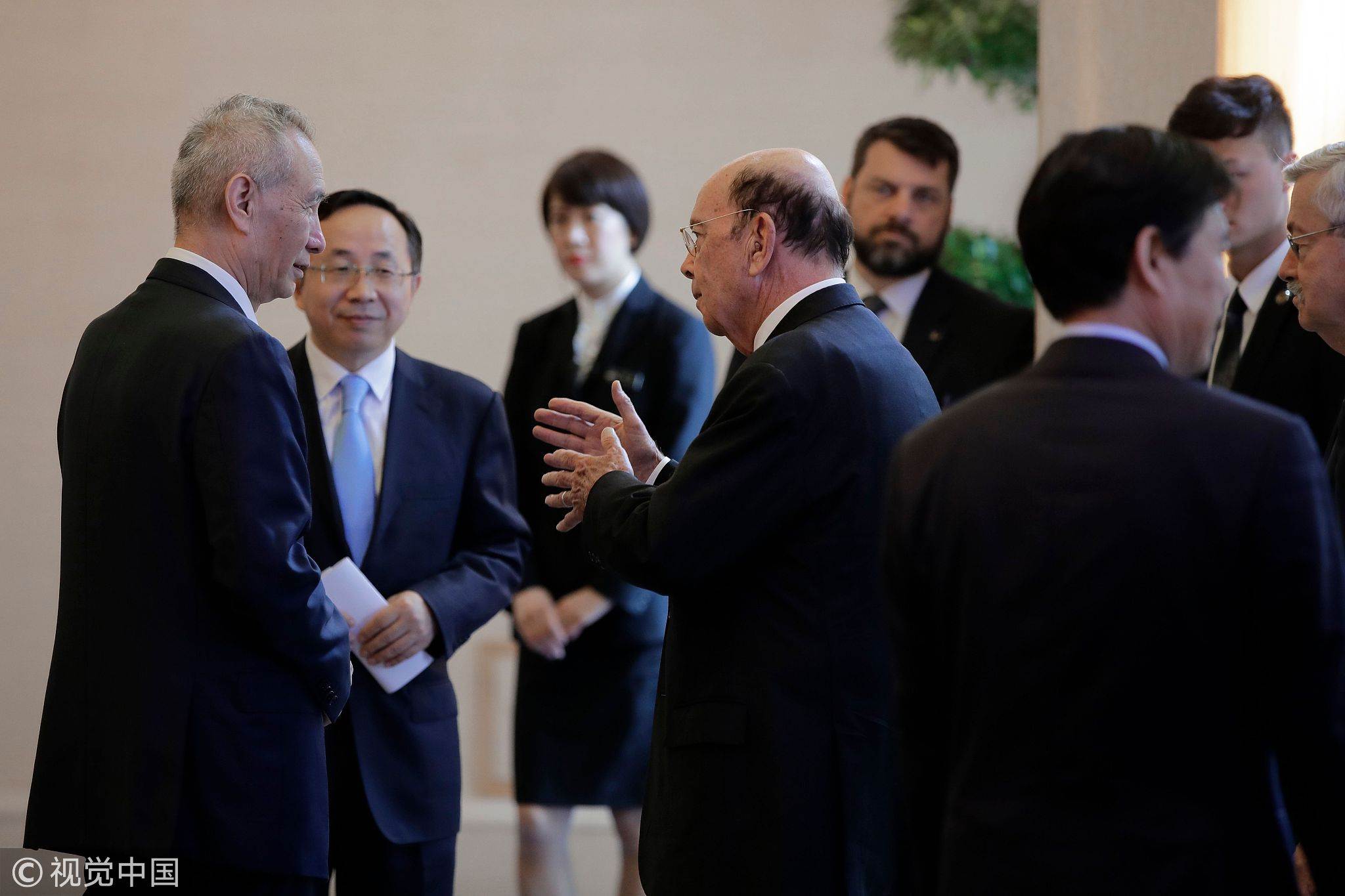 The populist and nationalist trends in different parts of the world have different reasons. They are not necessarily caused by the economics of globalization.
In the U.S, there are two direct reasons: job losses in the rust-belt area and fast widening of the income gap. Job losses in the U.S. account for a very small part of the whole labor force. New jobs in financial, business services and high-tech sectors far exceeded the losses of the former.
The problem is the insufficient government re-education and re-employment policies and supports. The widening of the income gap in the U.S. is also the result of insufficient government social policies.
According to the official statistics of the U.S. Department of Labor, the average per capita disposable income in America increased by 23.8 percent during 2000-2016. However, over 85 percent of the increase went to less than 1 percent of the families.
In other words, the increased cake was not divided appropriately, with no balance of efficiency and equality.
The GINI coefficient, a typical measure of the gap between rich and poor within a country, was around 42 in U.S. ( the higher the more unequal). That is not necessarily brought out by globalization.
Botswana, Namibia and South Africa all have the GINI coefficients above 60, but their economies are far less globalized than U.S. On the contrary, Germany, Demark and Netherlands, with a higher degree of globalization, have much lower GINI coefficients (ranging from 30-32). Those European governments have better social policies, including job security, income tax system, equal education, medical services, and other social benefits.
The yellow vest movement in France and populist waves in Italy can also be ascribed partly to EU regimes and policies. 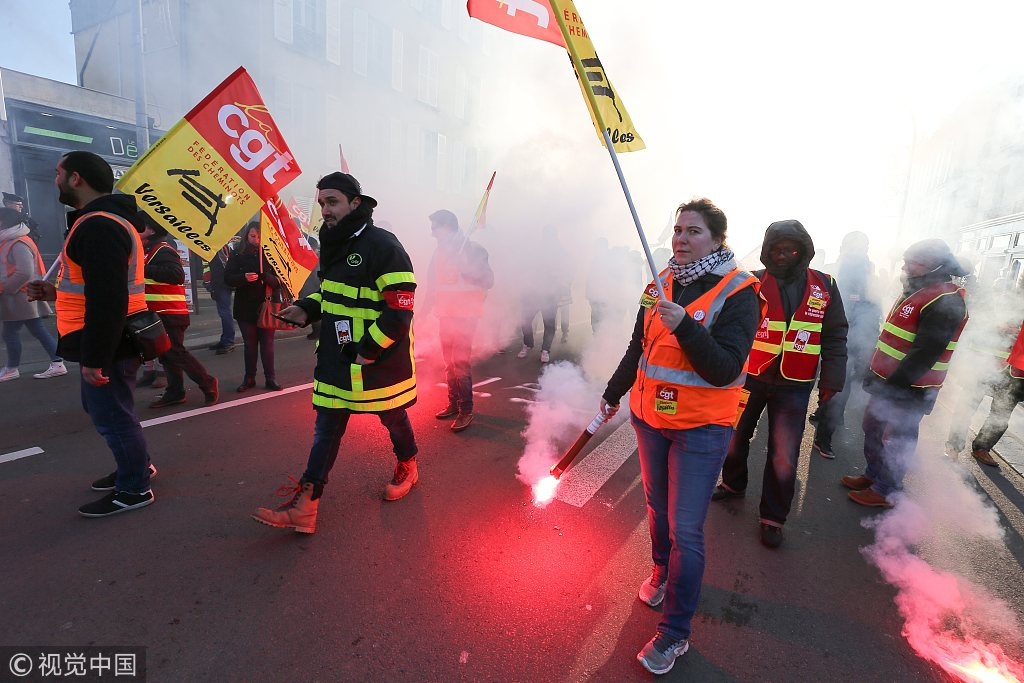 Protesters walk in the streets of Versailles, outside Paris, January 21, 2019. /VCG Photo

Protesters walk in the streets of Versailles, outside Paris, January 21, 2019. /VCG Photo

The rigid 3 percent budget deficit ceiling (central government budget deficit should not exceed 3 percent of GDP) has seriously hurt the economic growth both in France and Italy.
The ceiling was set by Treaty of Maastricht to maintain fiscal stability of the EU. However, it neglects the basic need of growth and employment. After the global financial crisis, both France and Italy increased the fiscal spending to support their economies, resulting in breaking the 3 percent. EU has also a ridiculous discipline, the government with deficit exceeding 3 percent ceiling must pay 0.5 percent of GDP to EU Commission as penalty, thus making their economies even worse.
The EU bureaucrats do not care growth, nor employment, nor making a larger cake. Thus, the French and Italian governments have no choice but to divide the existing cake. They cannot afford to raise the minimum wages or extend more social benefits to the poor. Again, the root cause is not globalization itself, but the improper social policies of EU. 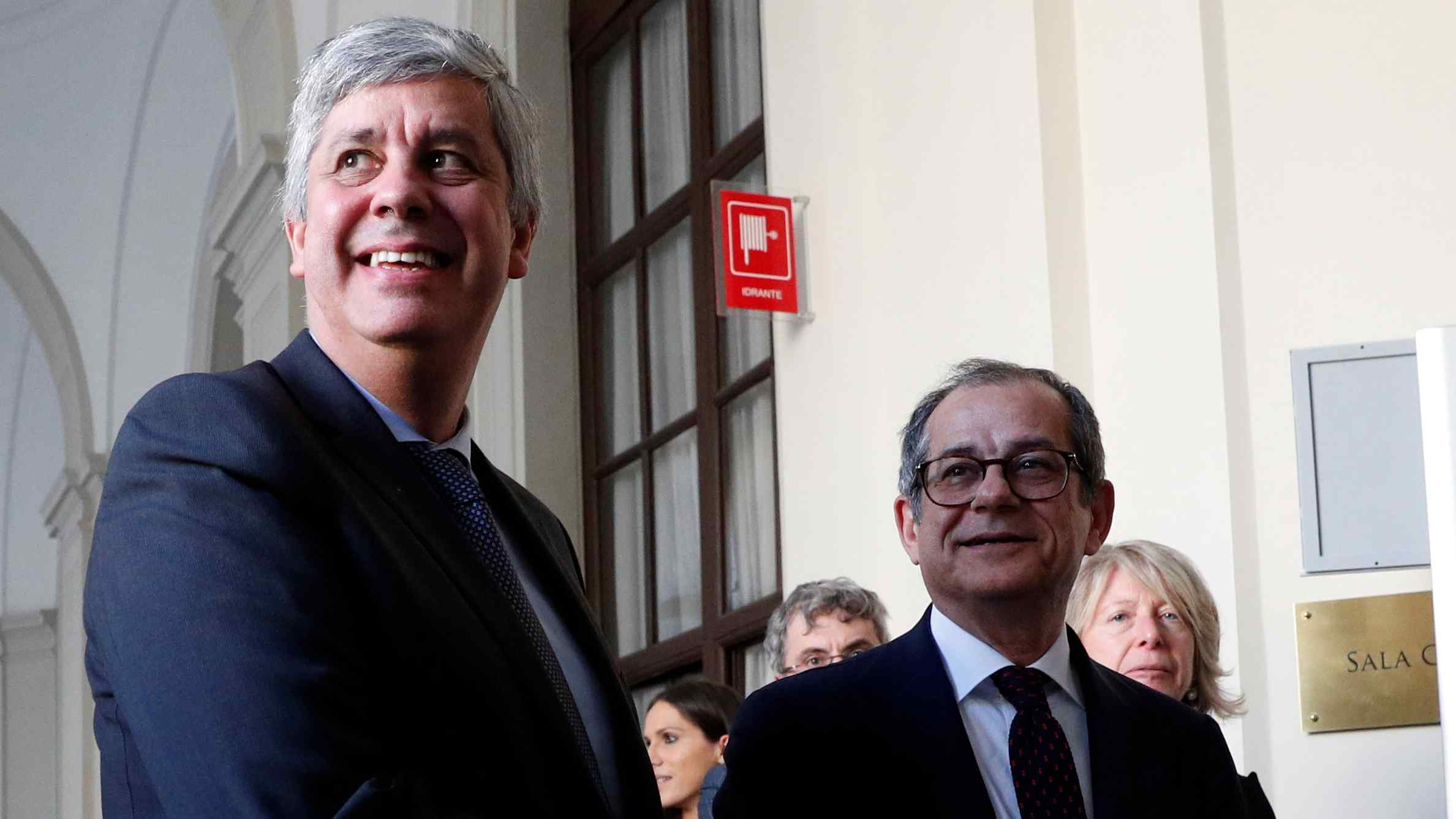 Wang 's position on globalization is in full accord with the UN 2030 Sustainable Development Goals which call for growth for all, for total eradication of extreme poverty, and for everyone having a decent job.
The above analysis also shows that the unilateralist and protectionist policies by Trump Administration are not the right solution to the imbalances during the process of globalization. Because they do not address the income gap issue, nor the right social policies at home, only to make global trade as the scapegoat.
Therefore, those policies will not be sustainable, nor capable in changing the mega trend of globalization.
(If you want to contribute and have specific expertise, please contact us at opinions@cgtn.com.)