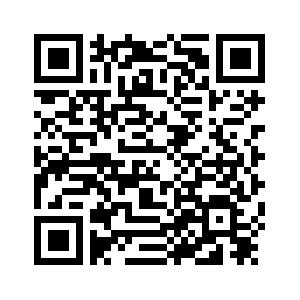 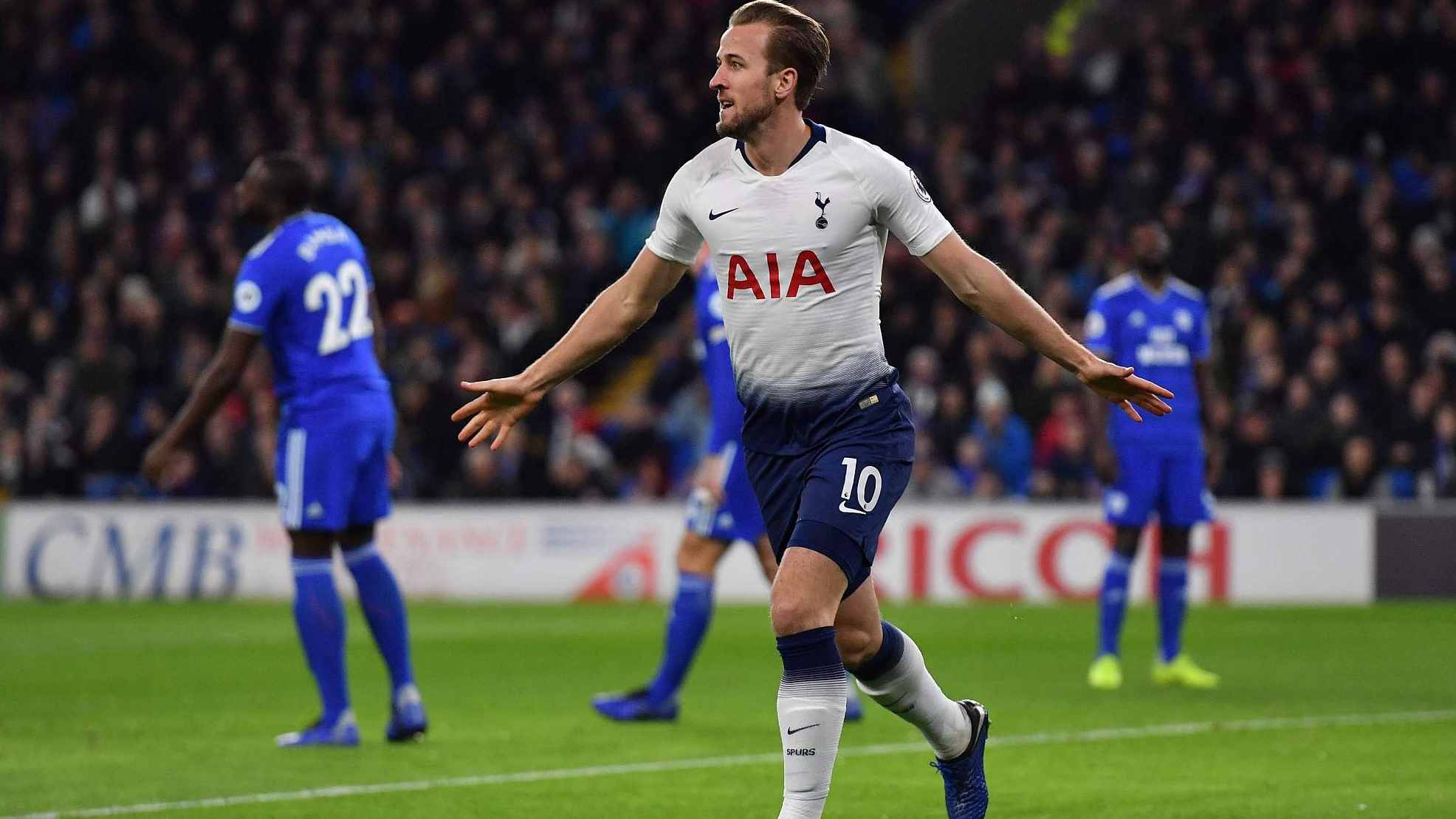 Tottenham Hotspur and Arsenal both bounced back from demoralizing defeats to enjoy wins on New Year's Day, with Spurs cruising to a 3-0 victory at Cardiff and the Gunners beating Fulham 4-1 at the Emirates.
Jamie Vardy was on target for Leicester City, who picked up an impressive 1-0 away win at Everton on Tuesday.
Tottenham had a point to prove after their title credentials were undermined by a poor home loss to Wolves on Saturday, and they delivered a composed display in South Wales to move back into second place in the Premier League.
Mauricio Pochettino's side took just three minutes to get in front when Harry Kane launched an attack, surging from deep, Kieran Trippier crossed, and the England forward had a simple tap-in after the ball ricocheted off Cardiff defender Sean Morrison. 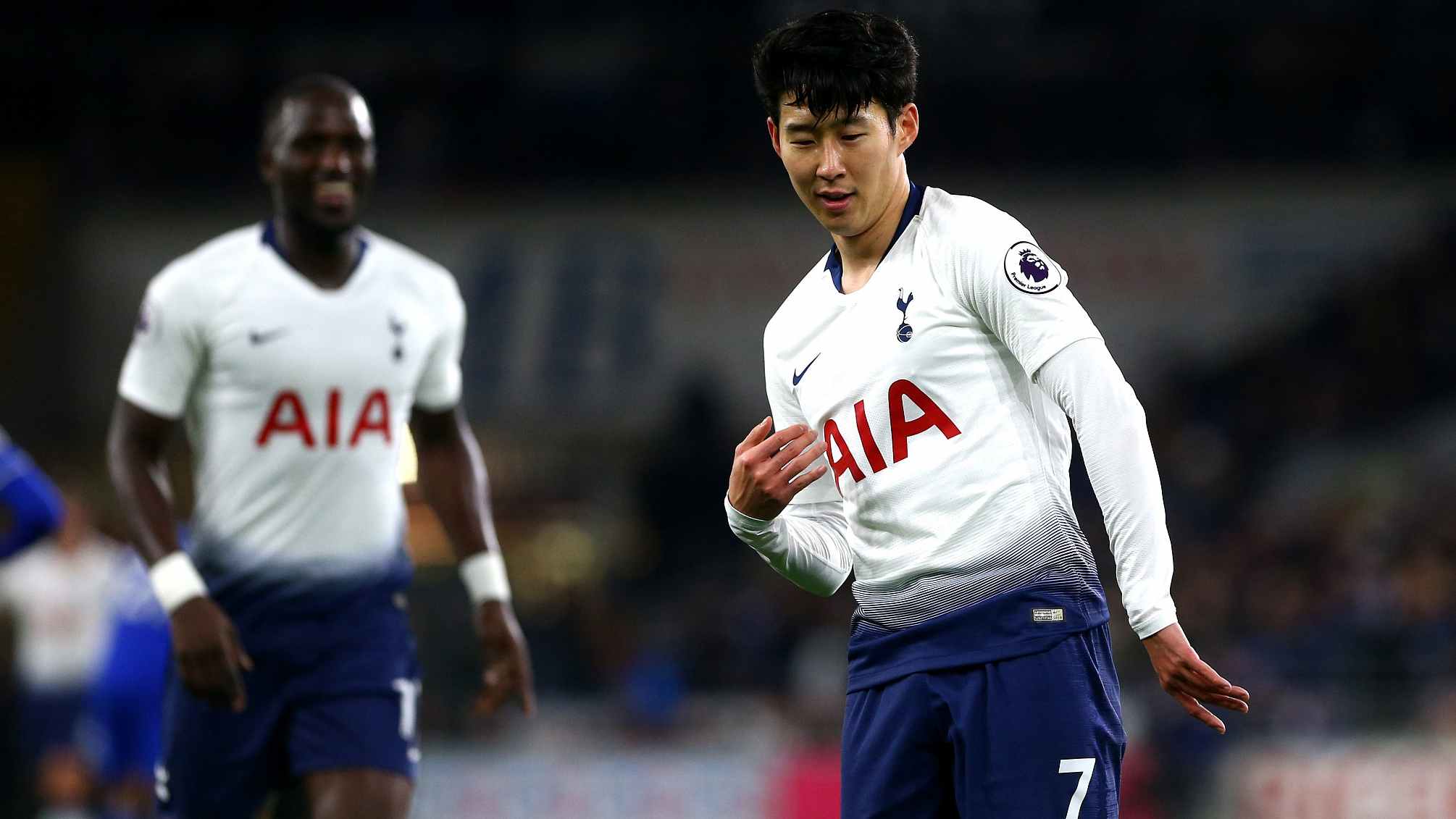 Christian Eriksen made it 2-0 nine minutes later with a well-placed shot from the edge of the box after the Cardiff defenders had given him far too much room.
Spurs had firm control in the 26th minute when South Korean winger Son Heung-min produced a clinical finish with a shot on the turn after being well set-up by Kane. Son has scored 11 goals in his last 12 starts.
Tottenham move above Manchester City into second place, six points behind leaders Liverpool, who face third-placed City on Thursday night.
City could reclaim second place, however, if they avoid defeat at the Etihad Stadium. 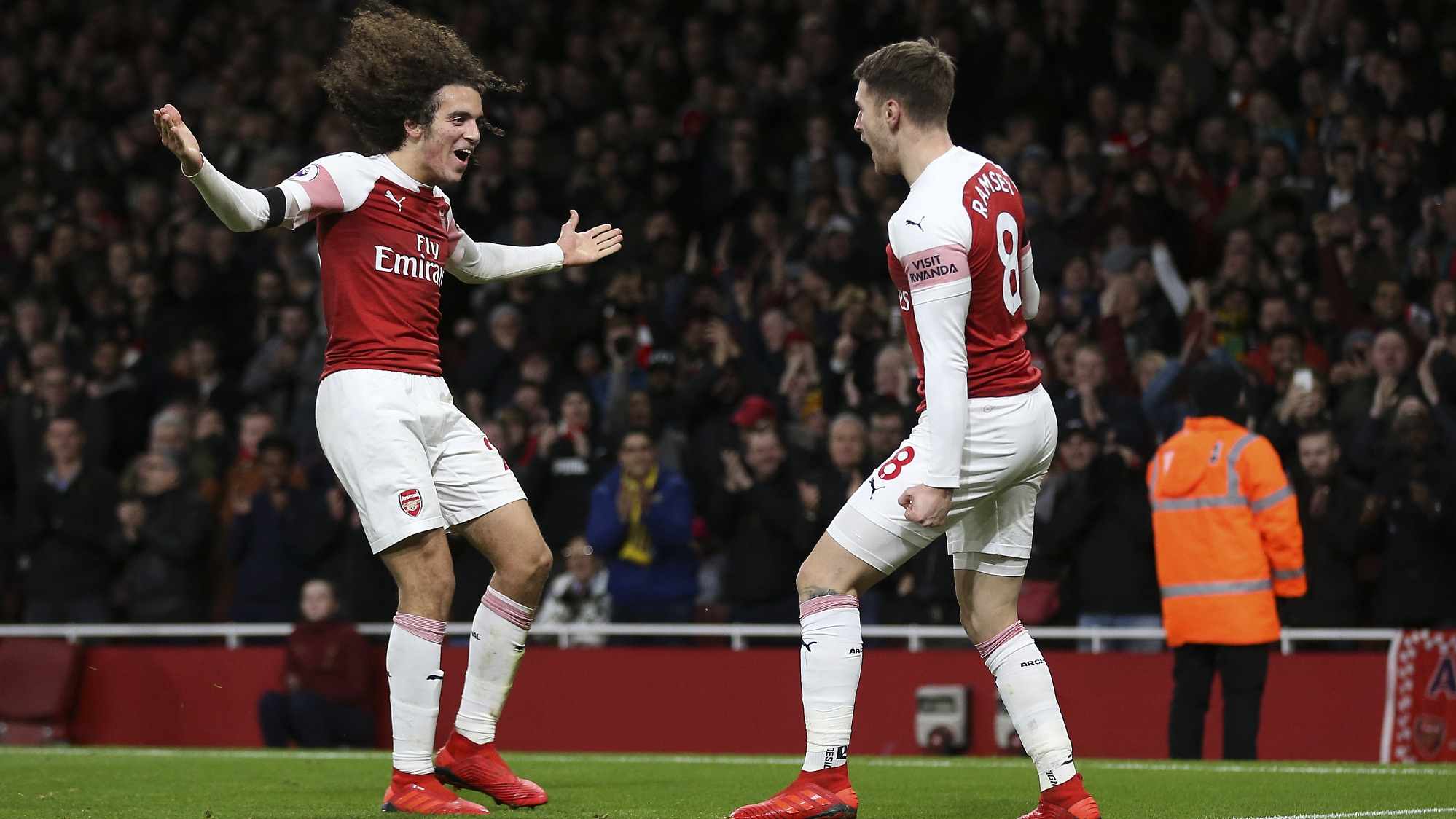 Arsenal's Matteo Guendouzi (L) roars in delight with Aaron Ramsey during their match against Fulham at Emirates Stadium on January 1. /VCG Photo

Arsenal's Matteo Guendouzi (L) roars in delight with Aaron Ramsey during their match against Fulham at Emirates Stadium on January 1. /VCG Photo

Arsenal had been thrashed 5-1 at Liverpool on Saturday, but after surviving two early scares, when Fulham's Ryan Sessegnon missed two good chances, the Gunners got ahead in the 25th minute through a rare close-range goal from long-range specialist Granit Xhaka.
Alexandre Lacazette made it 2-0 in the 55th minute before Aboubakar Kamara pulled one back for Claudio Ranieri's Fulham in the 69th minute.
But Aaron Ramsey added a third for Arsenal, finding the target after Pierre-Emerick Aubameyang's effort came out off the post.
Aubameyang then wrapped up the points with a diagonal shot from the right which took a slight deflection.
The win was only the second in six games for Arsenal but, as Xhaka noted, it was a much-needed one after the torment of Saturday's loss. 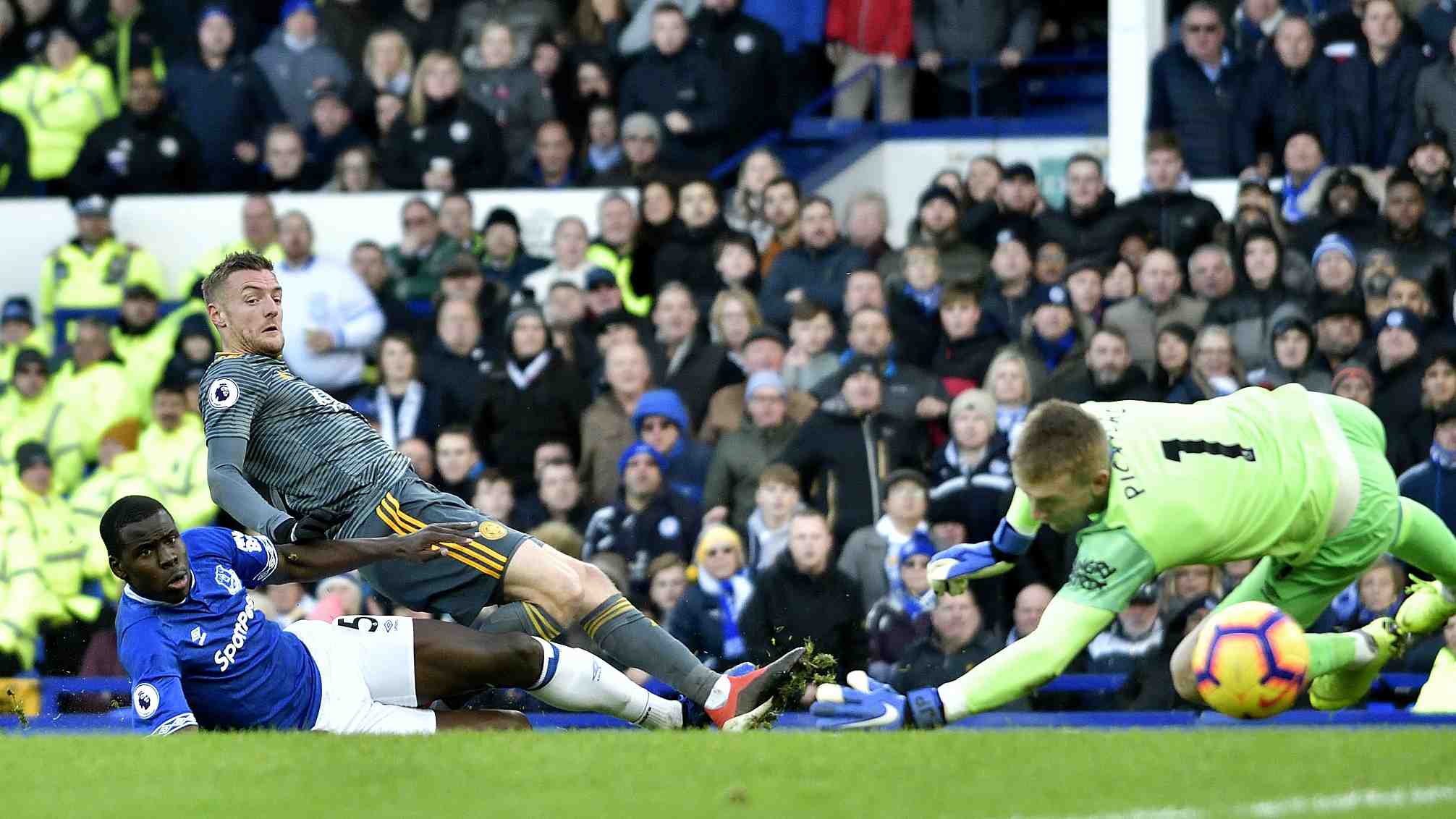 Fulham remain deep in relegation trouble in 19th place in the 20-team league, with just 14 points from 21 games.
Jamie Vardy's 58th-minute strike gave Leicester City a 1-0 win at Goodison Park and condemned the Merseysiders to their fourth defeat in five Premier League games.
After a poor first half, the game was decided by a mistake from Everton defender Michael Keane when he mis-controlled the ball and let it go to Leicester full-back Ricardo Pereira, who sent Vardy through.
The former England striker made no mistake with an angled shot past Jordan Pickford.
Source(s): Reuters