2018 Reporters’ look back: Yemen in the spotlight
By Natalie Carney 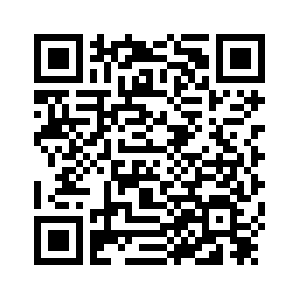 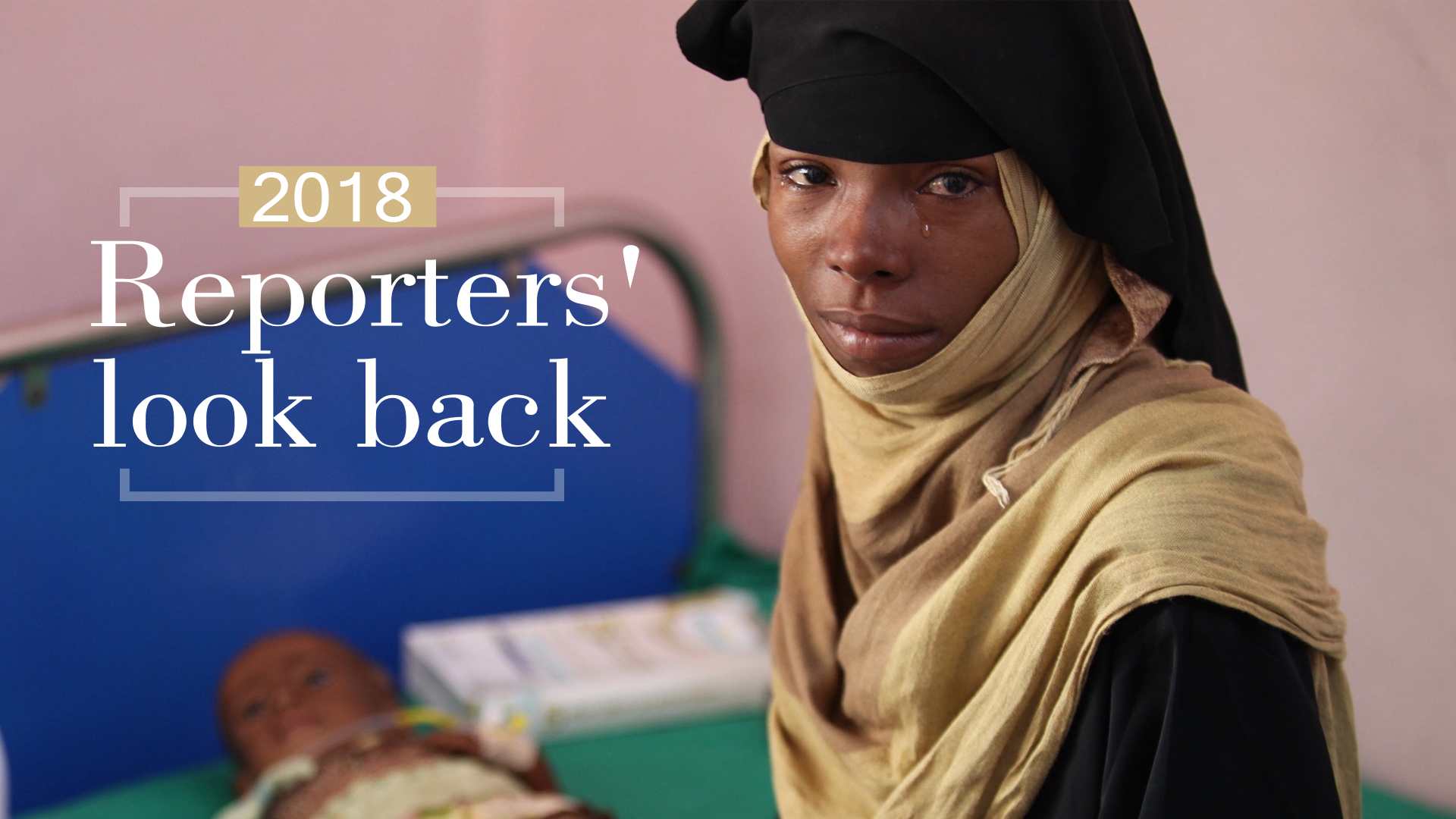 2018 has drawn to a close and that's just fine for most in the war-torn country of Yemen. This past year was filled with heartache, struggle, starvation and sacrifice, all of which I saw first-hand while reporting inside the country.
Years of war have killed tens of thousands, displaced millions and left three-quarters of Yemen's population – more than 22 million people – in desperate need of assistance.
Aid organizations were pushing last minute appeals in an effort to capitalize on the seasonal spirit of giving, causing videos and pictures of emaciated babies from the world's worst humanitarian crisis to fill up our news feeds. 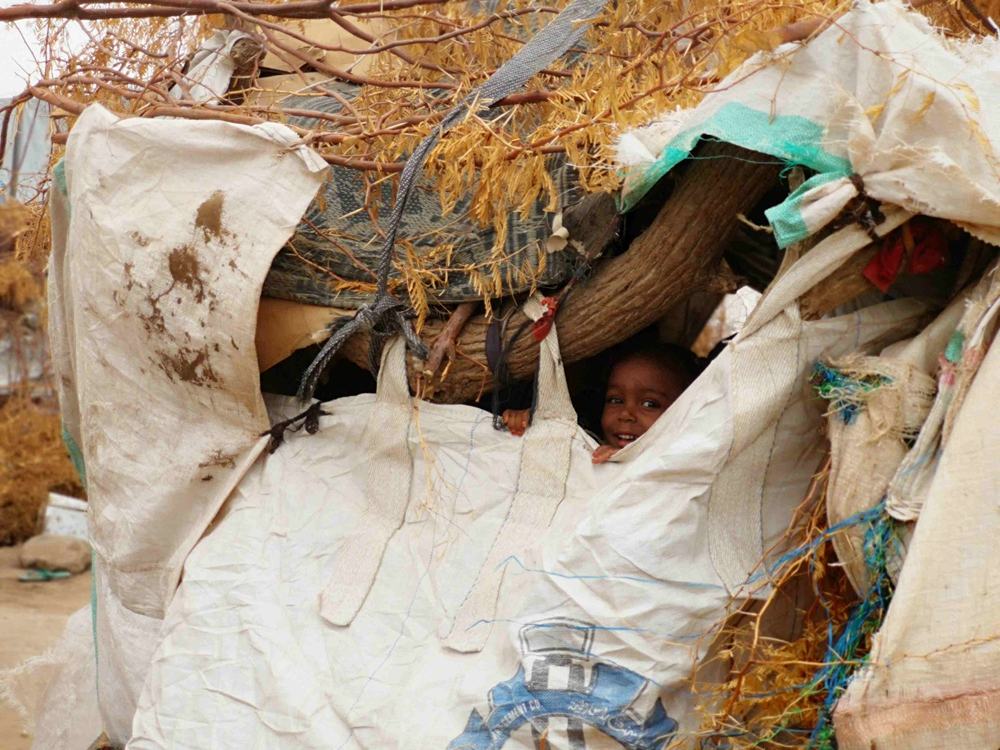 Tents, mud huts, and empty brick shells are home to many escaping the frontlines. /CGTN Photo

Tents, mud huts, and empty brick shells are home to many escaping the frontlines. /CGTN Photo

Yet 2018 brought attention to the plight of Yemen… finally!
The largely unreported war between the Yemeni government of President Abd-Rabbu Mansour Hadi, backed by a Saudi Arabian-led coalition and the Houthi movement, supported by Iran claimed headlines this year for a number of reasons.
Diplomatically, three attempts at UN-brokered peace were made.
While none produced anything close to a resolution that would bring the war to an end, simply getting both sides into negotiations was much more than had been accomplished in previous years.
A UN-monitored truce is currently in effect with sporadic clashes.
Also notable this year were the reports released by numerous NGOs and aid organizations quantifying the catastrophe. 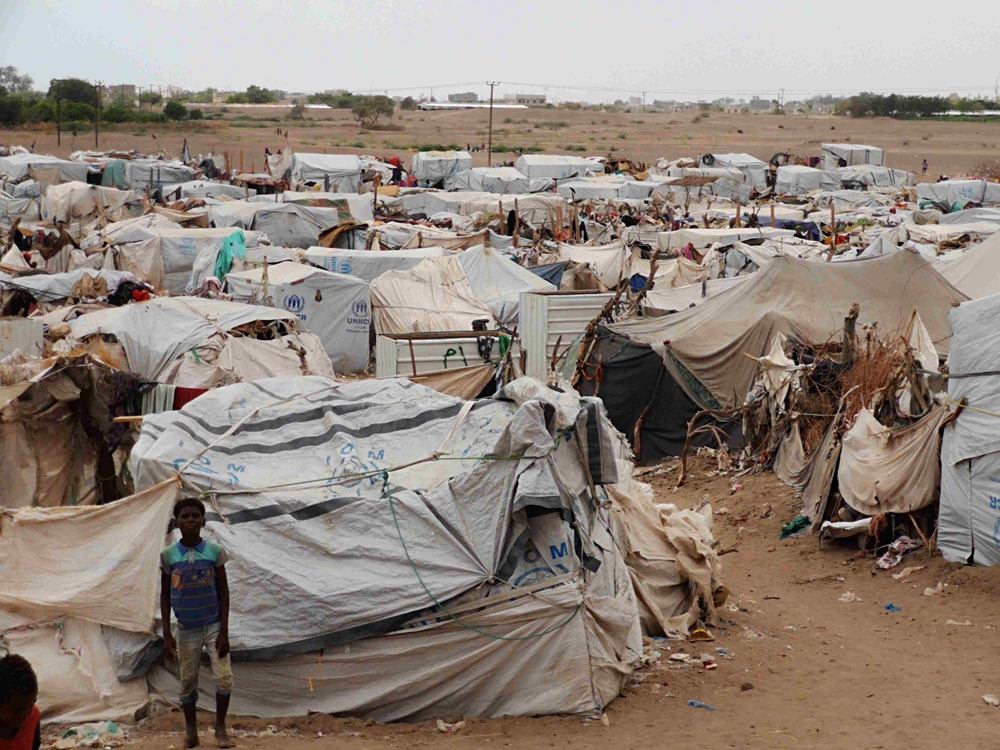 Families are put up in small tent camps that have been set up across Yemen by different NGOs. /CGTN Photo

Families are put up in small tent camps that have been set up across Yemen by different NGOs. /CGTN Photo

I was in Aden, where I met displaced families with hungry children who had escaped from their bombed out homes in the flashpoint of Hudaydah, and now live in temporary shelters.
One family told me they had decided to leave because of fear: "The airplanes were dropping bombs. There were clashes and the children were very scared."
Thousands of others are just like them. These people have limited access to food and healthcare. A mother of six feared her 10-month-old child had cholera but had no money to get her to the hospital.
03:32 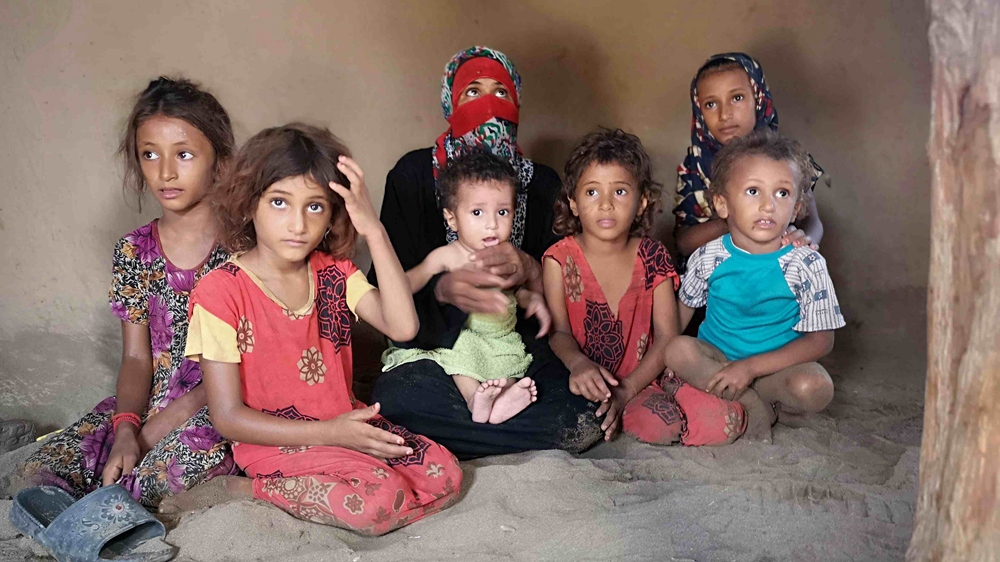 Following the closure of most of Yemen's ports and borders due to the fighting and insecurity, much-needed humanitarian aid and fuel supplies have become increasingly inaccessible for the majority of the population.
A startling report by Save the Children found that an estimated 85,000 children under the age of five may have died from extreme hunger or disease since the war in Yemen escalated four years ago.
The struggle to find basic sanitation and health care has also exacerbated the spread of potentially deadly diseases.
The World Health Organization recently reported that Yemen's cholera outbreak, the worst in the world, is accelerating again, with roughly 10,000 suspected cases reported per week. 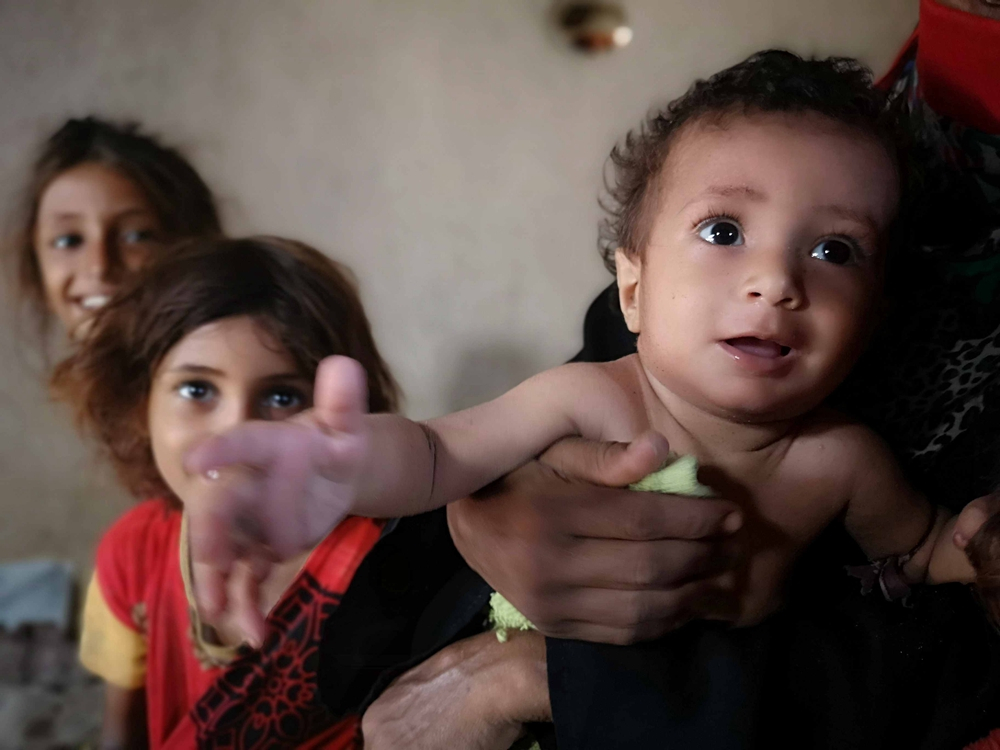 Despite a 2.2 billion U.S. dollar cash injection into Yemen's central bank by Saudi Arabia to help alleviate some of these critical problems, many Yemenis say they are not seeing any improvements.
Lastly, the shocking murder of prominent Saudi journalist Jamal Khashoggi at his country's consulate in Istanbul inevitably forced many governments to question Saudi's role in Yemen and demand more accountability from Riyadh.
Yet due to their numerous misgivings, many in Yemen are not optimistic that much will improve in the New Year.
However, one can hope that the momentum towards peace made this year, regardless of how small, will lead to a monumental change in the country. At least that's my new year's wish!
(Top image: Yemen's humanitarian crisis is worsening after the blockades of ports and roads have made getting goods in and around the country difficult. /CGTN Photo)