Xichang: An important base for China's space dream 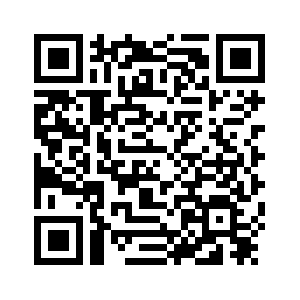 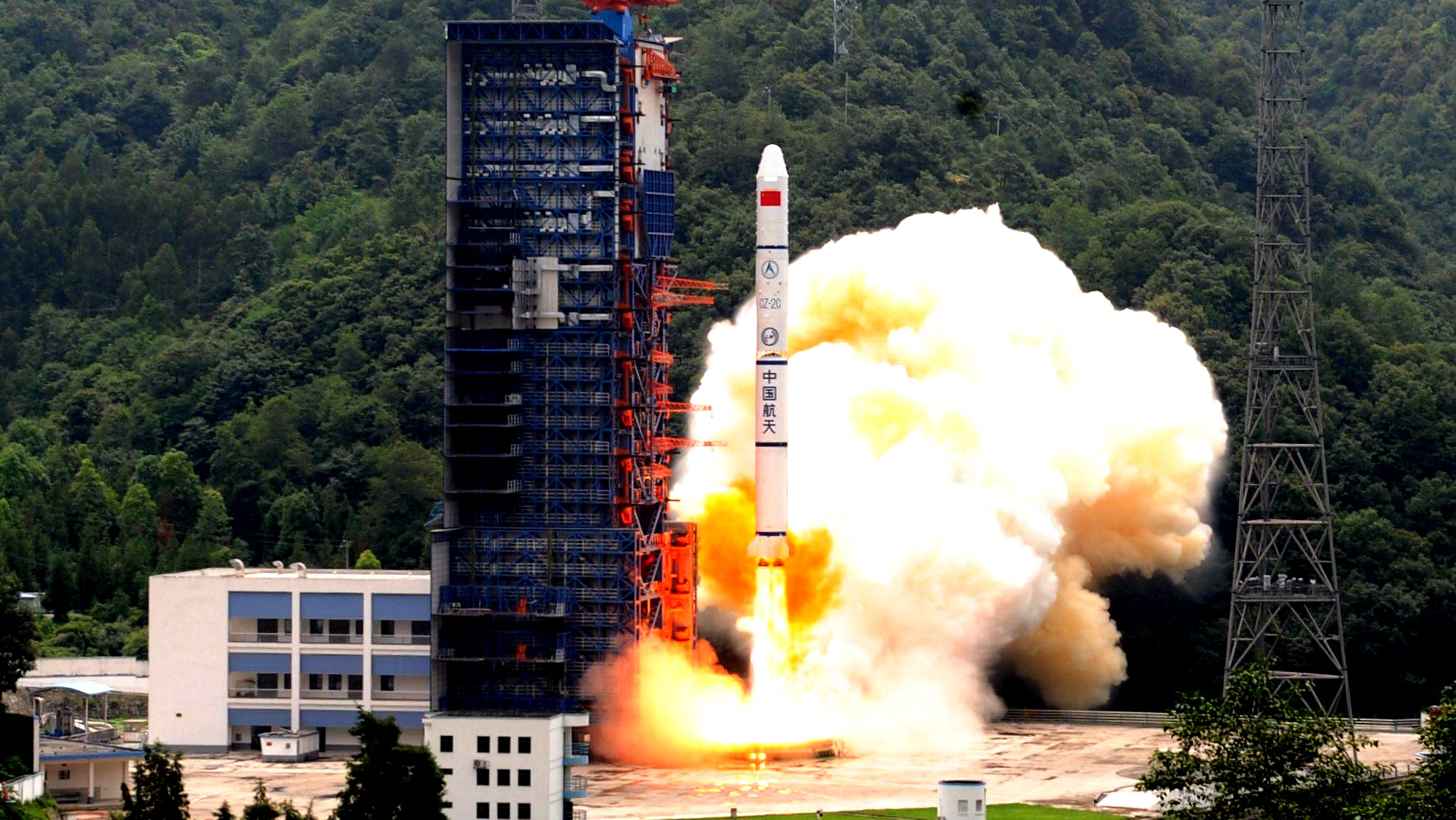 The Xichang Satellite Launch Center was the home of China's most important space missions in 2018, including the launches of the BeiDou Navigation satellite system and the ongoing lunar exploration mission. On January 3, 2019, China's lunar probe Chang'e-4, which was launched from the base last December, made a historic touchdown on the far side of the moon. For the first time, China is leading the world in space launches. Of the 39 launches last year, 17 were made from Xichang.