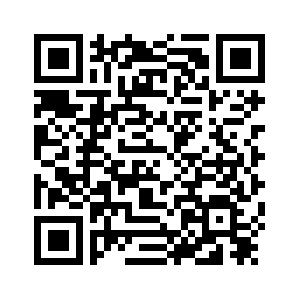 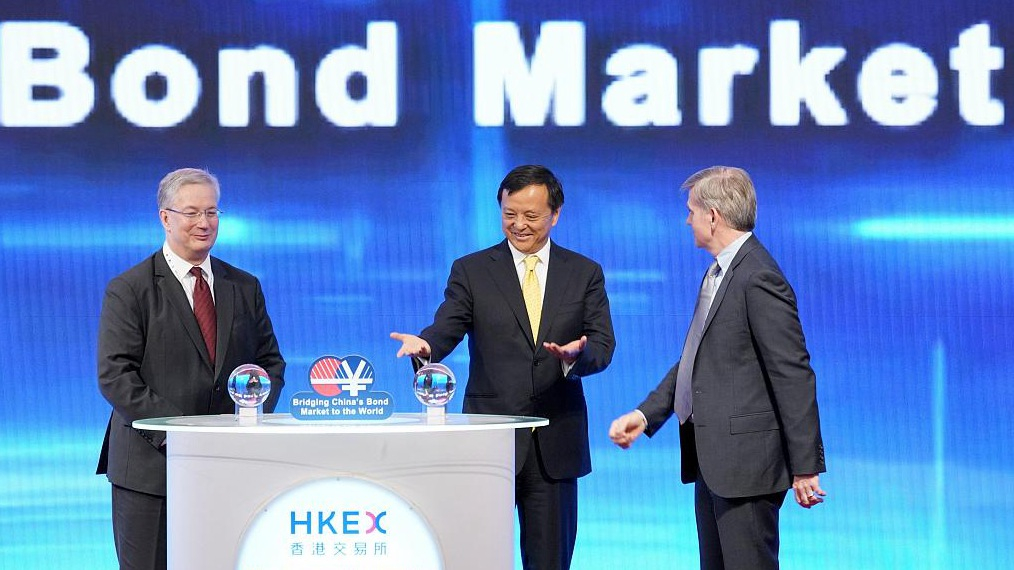 Editor's note: The following article is taken from the Chinese-language "Commentaries on International Affairs".
Starting April 1, hundreds of Chinese yuan-denominated government and policy bank securities became included in the Bloomberg Barclays Global Aggregate Index, a flagship measure of global investment grade debt, with a 20-month phase-in period. This means investors who follow the index can invest in RMB bonds, which in turn will drive more capital inflow into the Chinese bond market.
IMF Senior Resident Representative for China, Alfred Schipke, has described it as "a milestone for China's financial sector integration globally." The move is a confidence vote the international financial community has cast in favor of China's financial openness, and China has the capacity to prove that it's worth the trust.
Since October 2016, when the Chinese currency, the yuan, was officially included in the IMF Special Drawing Rights currency basket, the status of the yuan as a reserve currency has been gaining recognition from other countries.
RMB assets held by foreign central banks have more than doubled. Given the growing share China holds in the world economy, the demand for RMB assets among foreign investors is also growing. The bonds included into the Bloomberg Barclays Global Aggregate Index this time are 364 onshore Chinese bonds. All these indicate that the RMB has been steadily progressing along a path to become a global currency.
Moreover, China's bond market is internationally competitive in terms of its scale and yields. By the end of February, China's domestic bond market stood at around 13 trillion U.S. dollars, next only to the United States and Japan. A survey conducted by Bloomberg in February shows two-thirds of Asian investors say they would invest in China's domestic bonds in 2019.
When it comes to bond yields, China's 10-year sovereign debt yields are higher than those of the U.S., Germany, and Japan, and their returns are higher than other economies with similar credit ratings to China. Head of Bloomberg China, Li Bing, says China's debt market offers some of the best returns globally. The Bloomberg Barclay's China Aggregate Index returned 3.54 percent in 2018 while the U.S. Aggregate Index returned just 0.01 percent. 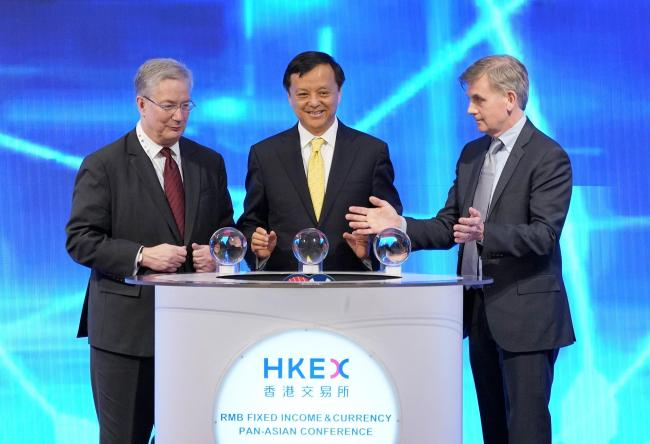 As China's bond market grows increasingly mature, more capital inflow is being channeled to areas other than sovereign debt. In the first two months of this year, investment in policy bank bonds was six times the amount invested a year ago. The inclusion of 205 Chinese policy bank bonds in the Bloomberg Barclay index shows foreign investors' further recognition of the Chinese bond market.
More importantly, the further opening-up of the country's financial market has provided more certainty to overseas investors. Measures include launching two cross-border stock connect programs between the Chinese mainland and Hong Kong, namely the Shanghai-Hong Kong Stock Connect and the Shenzhen-Hong Kong Stock Connect, as well as a cross-border bond trading platform, the Bond Connect.
In light of the progress, MSCI started to include large-cap Chinese A shares on the MSCI Emerging Markets Index last year. And two other major data providers, JP Morgan and FTSE Russell, have reportedly placed Chinese bonds on watch for inclusion into their indexes.
As China continues to further open up its market and step up domestic reforms, foreign investors can also expect China to improve the level of corporate information disclosure, introduce more hedging tools, as well as policies to refine the market. The opening of the country's bond market is expected to facilitate the diversification of global assets and inject new energy into global economic growth.
(If you want to contribute and have specific expertise, please contact us at opinions@cgtn.com.)