Opinion: The world at war
Guest Commentary by Harvey Dzodin 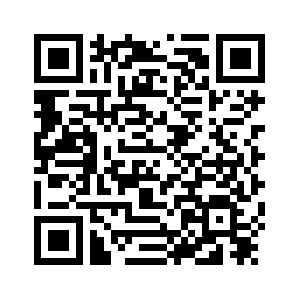 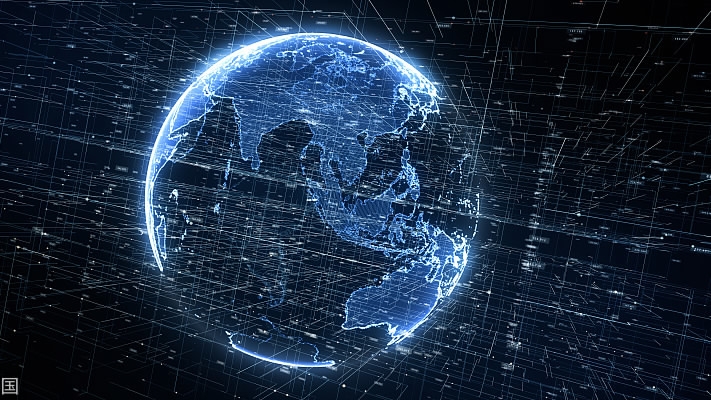 Have you noticed that there’s a high-stakes war going on now? “Trade war”, you answer. No, not that one. While it’s true that President Trump, with his outmoded and discredited economic view of the world, is fighting with many countries, China first and foremost, with a war of words and tariffs and other economically punitive measures, this war is much more important.
In fact, Russian President Vladimir Putin has said that “whoever becomes the leader in this sphere will become the ruler of the world”. This war is about the battle for supremacy in artificial intelligence (AI), the simulation of human intelligence by machines including learning, reasoning and auto-correction.
Many have been actively involved in this competition and two more, the EU and the UK entered a fortnight ago, each with a billion dollar plus funding commitment.
The leading AI nations are Canada, China, Israel, Japan, Russia and the US. The two leaders at this point are China and the United States with the US clearly in the lead.
In the US, Google alone has half of the globe’s 100 top AI scientists and four times the number of AI companies as does China. Google, along with Facebook and Amazon, have amassed huge profits and a treasure trove of data, the holy grail of AI. 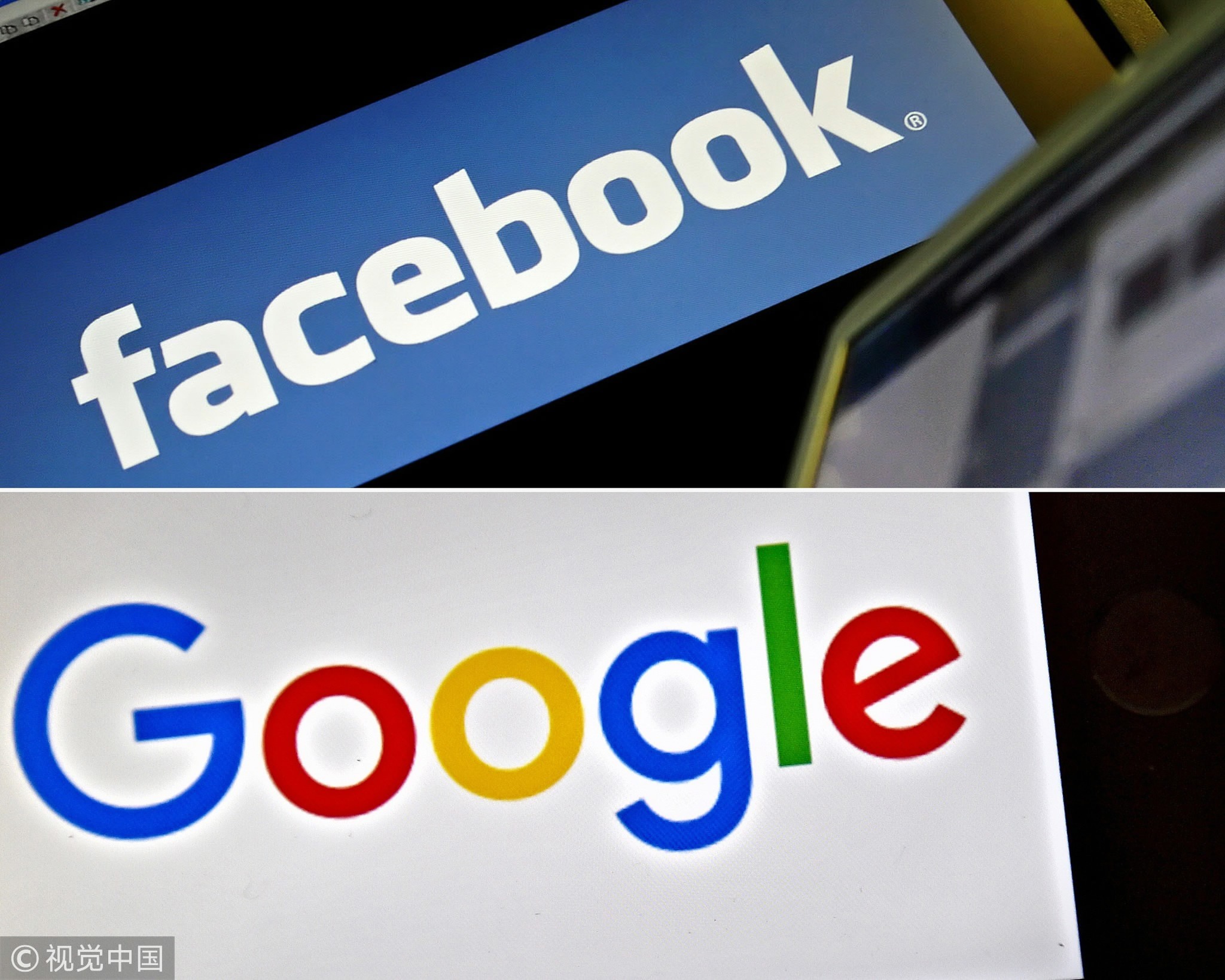 Astoundingly, the US currently actually has no AI plan at all. President Obama had a thoughtful and detailed plan, released in October 2016, that some say gave China the impetus to develop its AI roadmap. Like all things Obama, Trump dropped that plan like a hot potato.
Perhaps because Trump is so focused on China-bashing and on his many troubles, he hasn’t even named a director or other key leaders of its now rudderless in-house center of innovation, the White House Office of Science and Technology Policy.
It’s totally opposite to the situation in 1961 when embarrassed by the USSR’s clear leadership in space, President Kennedy pledged to put a man in the moon by the end of the decade.
And although he didn’t live to see it, his goal was achieved not merely at great cost, but only with the leadership of the federal government.
Meanwhile, Trump’s administration seems clueless when it comes to AI’s critical importance to the US national interest. It actually proposed cutting the science and technology budget, which includes AI, by 15%.
And one of the more intelligent members of Trump’s cabinet, Treasury Secretary, Steven Mnuchin said that AI impacting US workers wasn’t even on his radar screen and wouldn’t be a problem for 50-100 years.
Well, I beg to differ. Jobs are starting to be replaced by AI-robots at an ever increasing pace. I’m a lawyer and I can tell you that in many cases the biggest expense of going to court is document discovery.
In big cases this can involve reviewing, summarizing and analyzing hundreds of thousands of pages of documents and emails. It can easily take an army of lawyer weeks to do so at the rate of up to 500 US dollars per hour per lawyer. AI-assisted computers will soon do this work in minutes at a fraction of the cost. 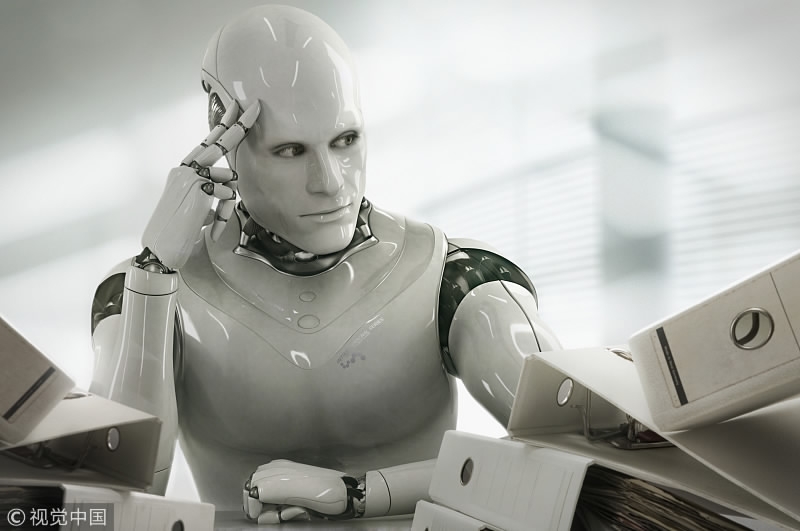 Last July China’s Cabinet, the State Council, issued its “Next Generation Artificial Intelligence Development Plan” setting forth its goal and roadmap of becoming the world’s AI leader by 2030.
I fully believe that if current trends continue, China will reach its ambitious target because it has this national policy and plan to do so and focuses its energy like a LASER while the US has no policy and will squander its current lead.
While Trump focuses on the hopeless self-assigned task of reviving ever more irrelevant rustbelt industries like steel with the scattered energy of an old-fashioned flashlight, China is energetically executing its action plan.
China not only has a game plan that it’s following but some significant built-in advantages: gigantic data sets of an internet user base of half its 1.4 billion population far outnumbering the US, some of the best and most dynamic entrepreneurs anywhere, a growing talent pool of AI engineers, together with a supportive government providing leadership and funding.
China also is ramping up its AI-related research. In 2015, China was third only to the US and UK in terms of the influence of its AI research but last year China churned out more academic papers than the 28 EU member-states combined. 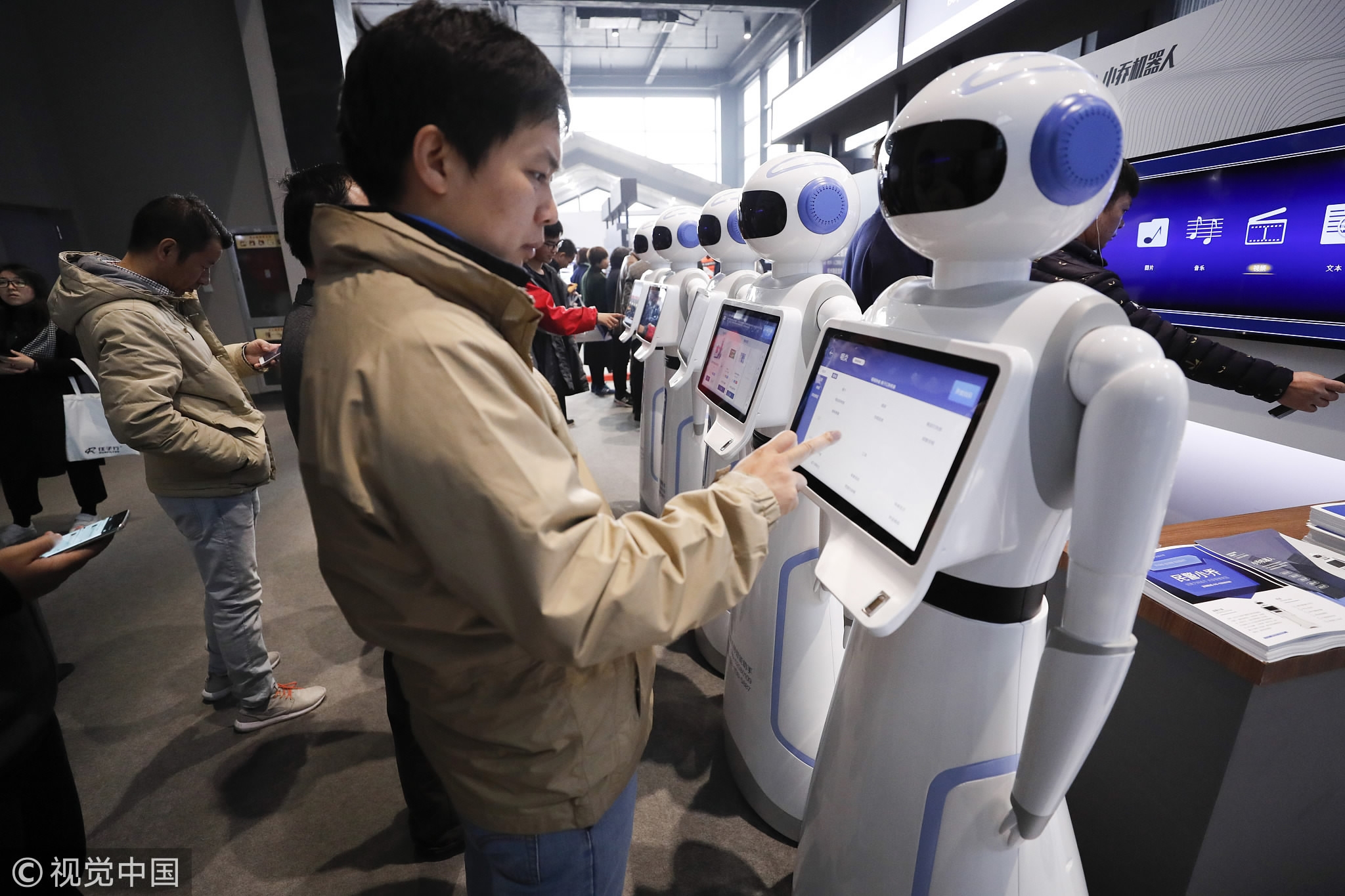 One weakness of China is the relative lack of AI-related experts but two factors should address this shortage.
First, in April, following the State Council’s earlier directive, to include AI-related courses in primary and secondary schools, a pilot project was launched with the new book “Fundamentals of Artificial Intelligence” for high school students.
And why would these youngsters be interested in AI?  First, because Chinese students excel in math and science, and AI is definitely the coolest thing happening in that space.
But more so, combined with the fact that qualified AI-engineers get paid even more than investment bankers, they’ll follow the money.
And it doesn’t hurt that Chinese people are patriotic and they will not only be richly rewarded in work that’s challenging, but that they will be helping their country at the same time. It’s definitely a win-win.
(Harvey Dzodin is a former legal advisor in Carter administration, and a research fellow of Center for China and Globalization. The article reflects the author's opinion, and not necessarily the view of CGTN.)