Opinion: Will Theresa May's vote be more likely to pass this round?
Lee McGowan 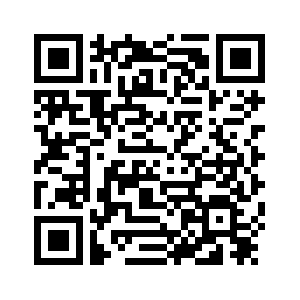 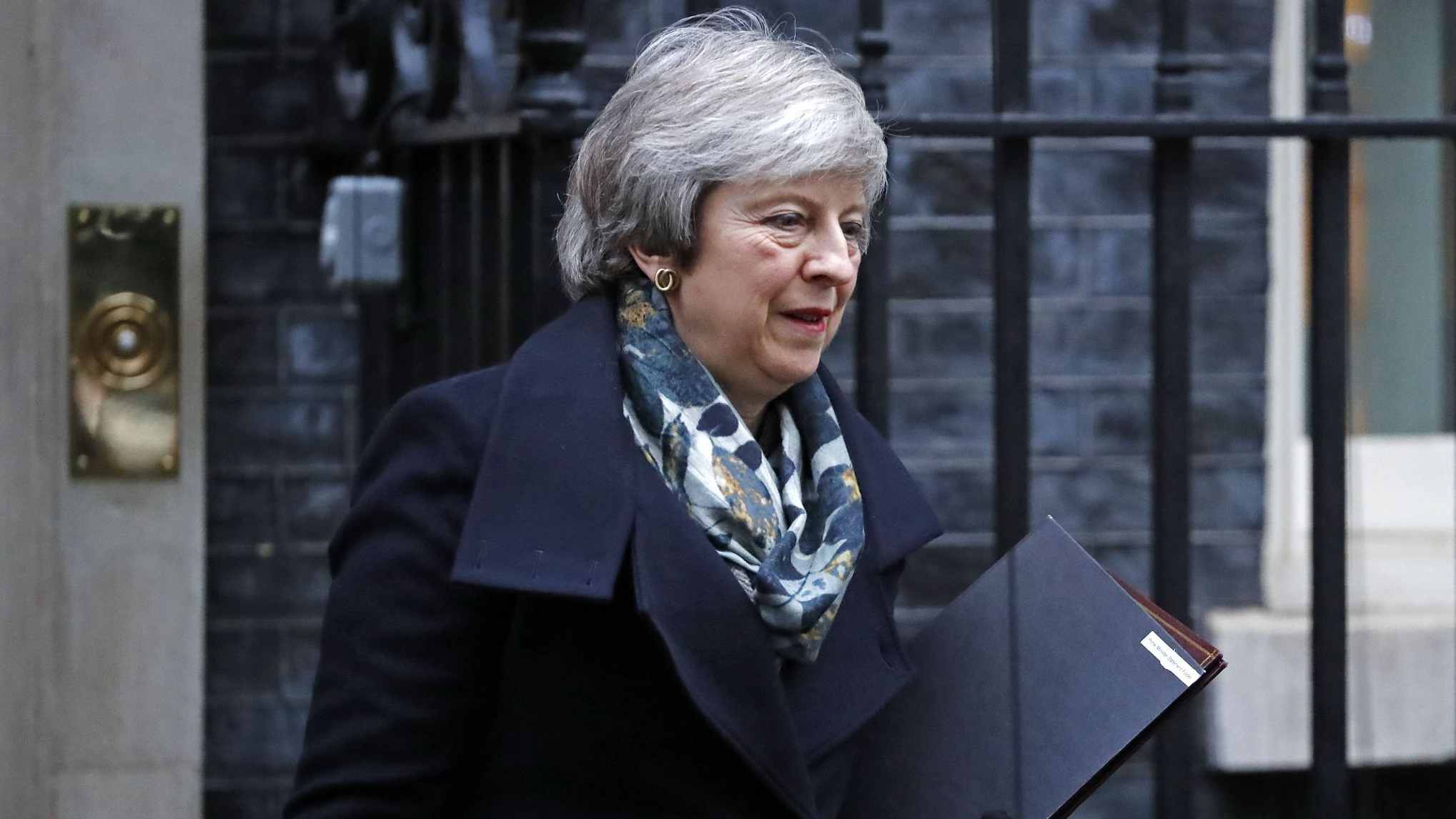 Editor's note: Lee McGowan is a professor of Contemporary European Politics from the School of History, Anthropology, Philosophy and Politics at Queen's University Belfast. The article reflects the author's opinions, and not necessarily the views of CGTN.
With only around 80 days until the United Kingdom is scheduled to leave the European Union (EU), the Brexit issue continues to dominate British politics and commentators are left speculating and making predictions about a series of possible outcomes.
The agreement may exist on the fact that this issue is the most momentous decision confronting the United Kingdom since 1945, but there is little agreement on the nature of the new EU-UK relationship.
The country itself has become increasingly polarized, and it is extremely difficult to see how the outcome finally materializes, divisions can be easily healed and how the country can come back together.
Theresa May, the British prime minister, wants parliament to approve her deal negotiated and agreed with the EU. She repeatedly maintains that she is following the instructions of the British electorate.
However, with her plan (effectively a compromise position) not seemingly commanding a majority in the House of Commons, the decision was taken to postpone the original vote scheduled for mid-December 2018. The vote is now scheduled to occur on January 15. May's chances of successfully getting the backing of parliament have not been improved. 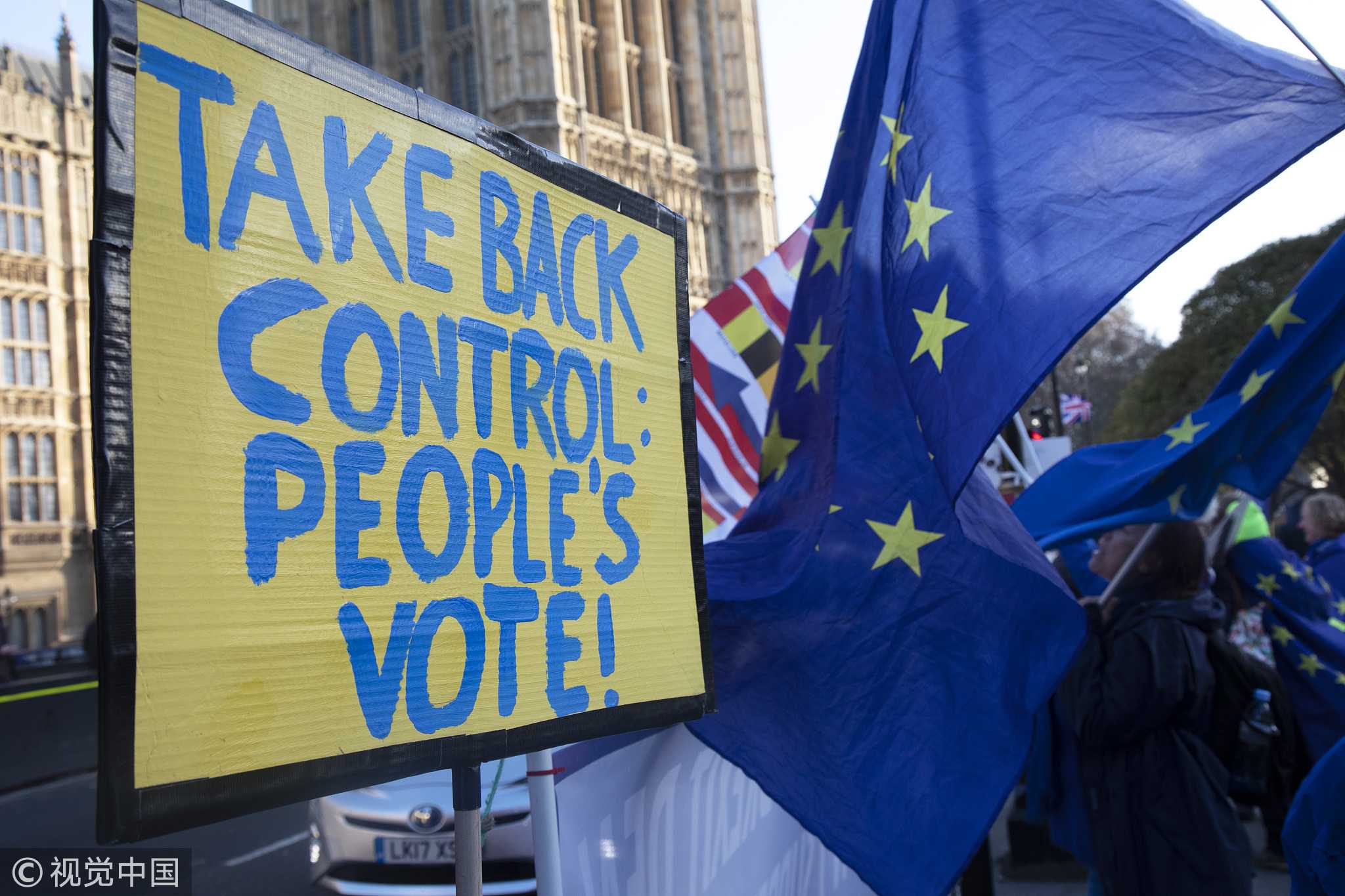 One thing is sure; any attempt to further delay the vote would seriously undermine May's position. One week before the vote in parliament, May's plan does not command a majority in the House of Commons (let alone the House of Lords) and will not be approved.
The parliamentary arithmetic stacks up against the Prime Minister with at least some 50 Conservative backbenchers supporting a ‘No-deal' scenario and the small but important Democratic Unionist Party (DUP), keeping May in power, likewise preferring a ‘No- Deal' over May's deal. May shows resilience and remains determined to get the backing of parliament.
It was hoped that the delay in the vote would allow the May government some more time to secure some concessions, and especially over the backstop arrangements, from the EU.
It would be very unwise to rule these out between now and March 2019, but the governments in Berlin and Paris and May's fellow peers in the European Council (who have been in touch over the Christmas break) are offering little more comfort at this moment in time. The deal struck appears to be the only deal on offer. 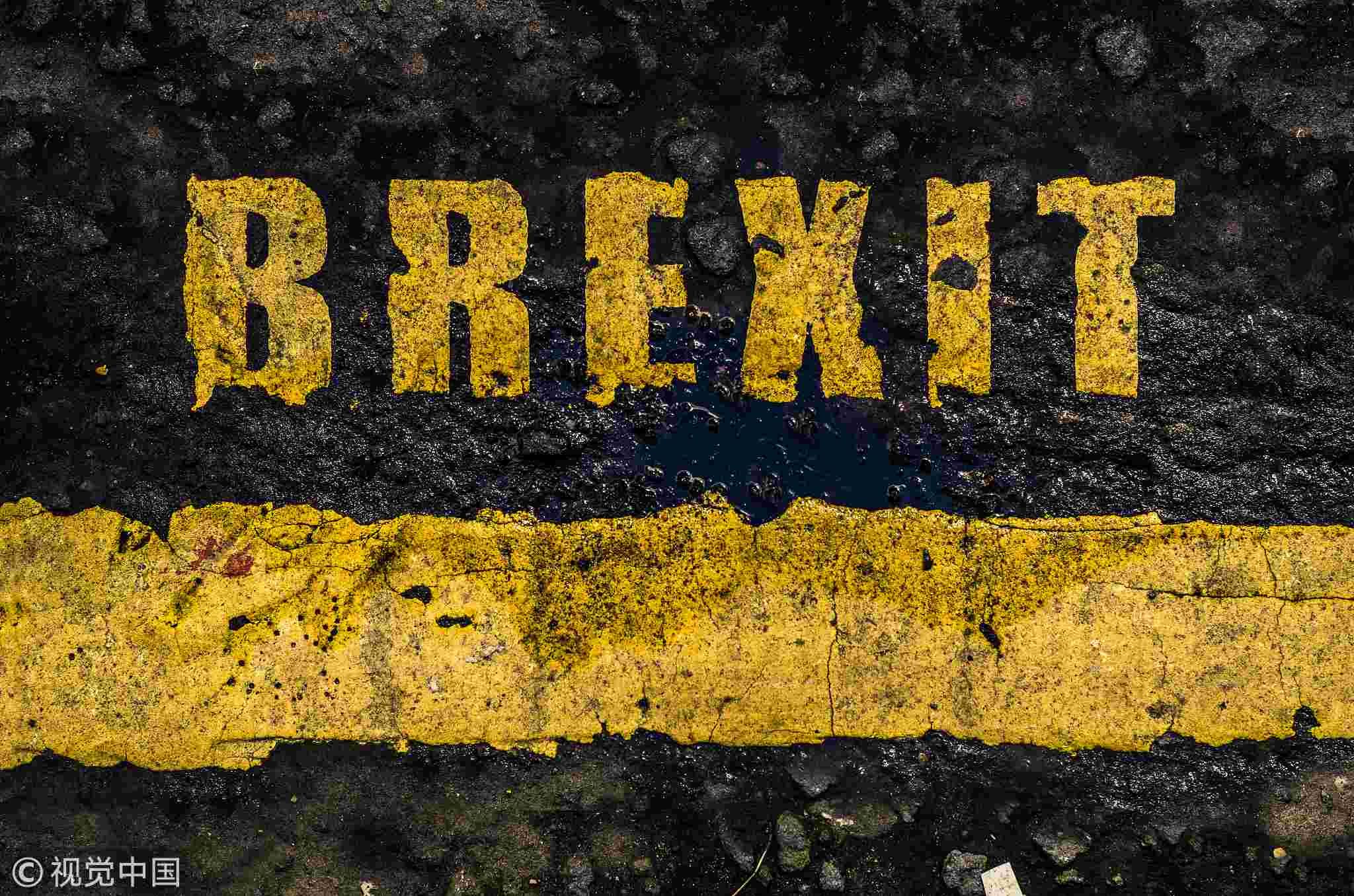 It seems that May's strategy in the period over the last month was to persuade the public that her deal was considerably better than a "no deal" outcome. In recent weeks the government has stepped up examples of its "no deal" preparations to this end. The government hoped that parliamentarians would realize that it was either her deal or no deal and that the electorate would apply pressure on their respective members of parliament to back the agreement.
This "strategy" was geared to all parties in parliament and especially members of the Labour party. Nothing much seems to have changed over the last month, and many Brexit supporters regard highlighting the dangers of a "no deal" scenario as further examples of "scaremongering."
If, and when, the government's deal is rejected next week, parliament will ultimately then have to muster itself and help lead Theresa May to an alternative solution. Theresa May will hold the initiative in the short-term and must determine how to proceed.
She again could plead for concessions from the EU and ask for an extension to the Article 50 process, make a case for a general election, hold another referendum, revoke Article 50, and opt for the "no deal" option or more likely have another vote on her deal. It is difficult to predict the course of events. However, we can make some informed assumptions.
The "no deal" option does not and will not gain support from parliament. Nevertheless, it could still occur. Another general election might change the dynamics, but it might also bring Conservative rule to an end and is unlikely to secure the approval of parliament. 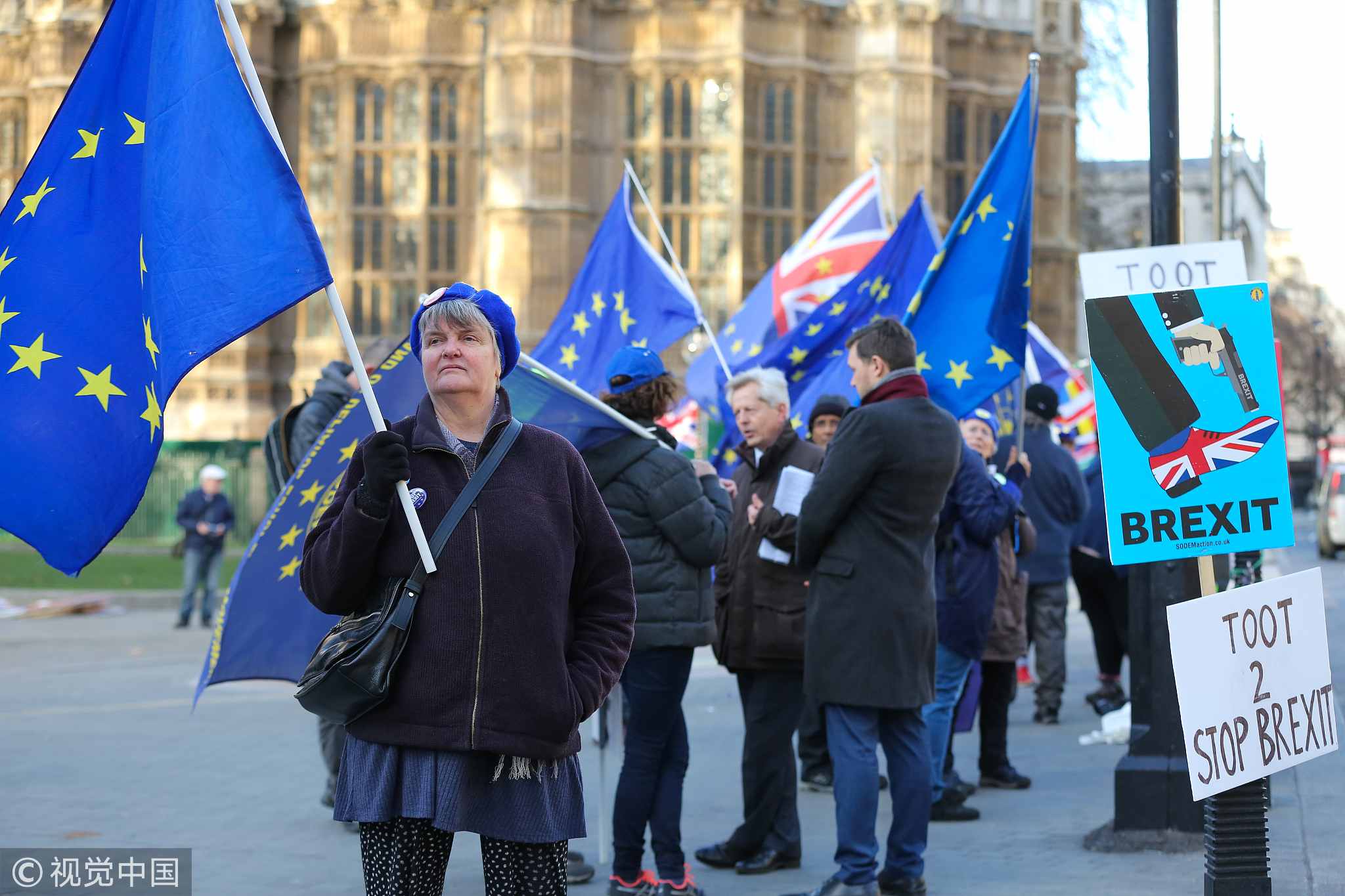 The idea of extending Article 50 has a logic to it, but many governments in the EU are simply tired of the Brexit issue and wish to move on. They may move if the Prime Minister is much clearer about the concessions she wants.  There is a sense that the British public also wants an end to an issue that has permeated all aspects of political life for three years.
The idea of a second referendum (a people's vote) has garnered more support over recent months and might be one way to end the deadlock. However, it is not risk-free. Such calls mostly emanate from those wishing to remain. Brexit supporters are likely to see another referendum as a betrayal and undemocratic.
People do change their minds. It is highly likely that any referendum would produce another very tight result which might only intensify polarization across the country. There would also be questions to be decided over timing (not before June 2019) and the actual questions. Could it be May's deal or No Deal or could a third option of "remaining in the EU" be possible?
If, and when, May loses next week's vote she will arguably regroup, seek concessions from the EU over the backstop to win support from the DUP, and this might be enough to win backing from enough of her backbenchers and others to secure support for her deal. Whether it brings the country together again is another matter altogether.
(If you want to contribute and have specific expertise, please contact us at opinions@cgtn.com.)