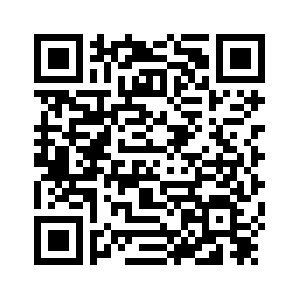 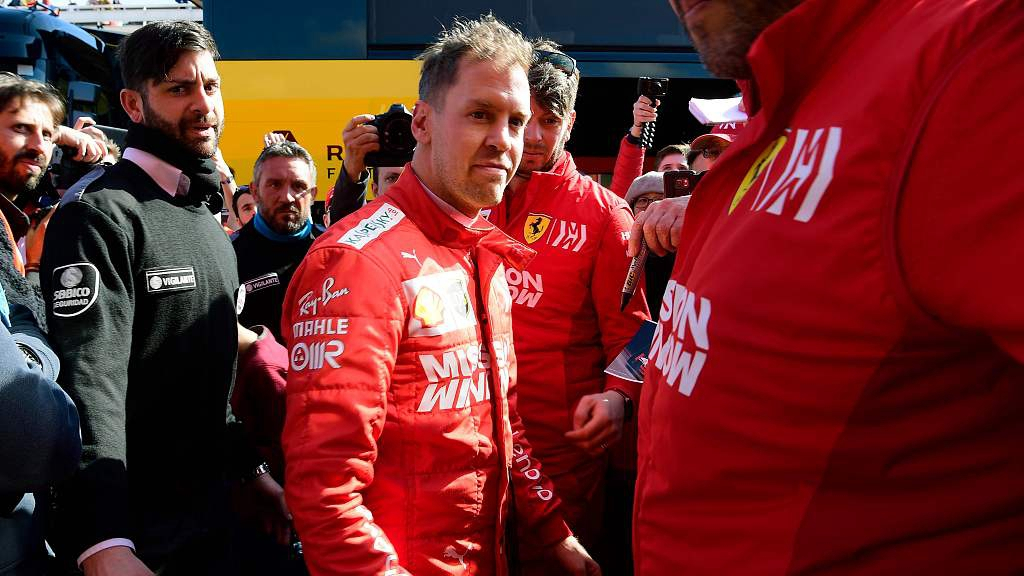 Ferrari made a blazing start to Formula One's pre-season testing at Circuit de Barcelona-Catalunya in Barcelona on Monday with four-times world champion Sebastian Vettel setting the fastest time and doing the most laps.
Reigning world champion Lewis Hamilton also joined the testing bandwagon at the Spanish circuit. However, his Mercedes was significantly slower than the Ferrari.
Vettel recorded the quickest lap of one minute 18.161 seconds on a sunny morning and his time on the C3 medium tires was faster than the rest of the drivers. 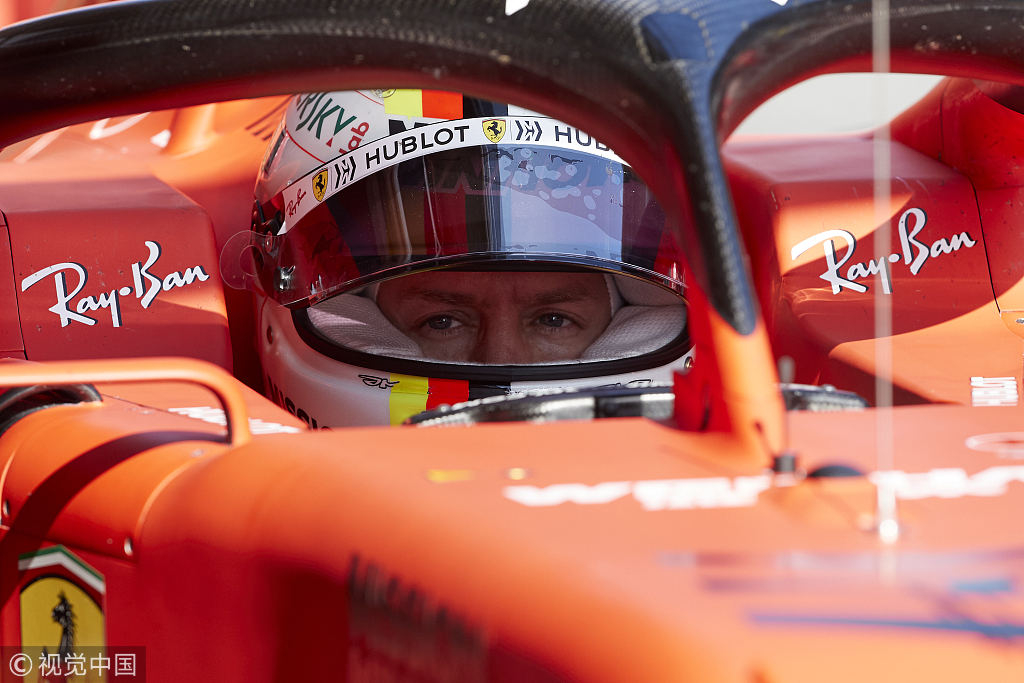 Sebastian Vettel of Scuderia Ferrari seen in action during the winter test days at the Circuit de Catalunya in Montmelo. /VCG Photo

Sebastian Vettel of Scuderia Ferrari seen in action during the winter test days at the Circuit de Catalunya in Montmelo. /VCG Photo

He wrapped up the day with 169 completed laps, equivalent to 2-1/2 race distances at the Spanish Grand Prix circuit.
The seemingly satisfied German driver mentioned, “Yeah, it seems that the car is working. I feel comfortable; obviously, I'm still a bit rusty, because I haven't driven for a couple of months, but yeah, getting better. I certainly got enough laps today, I'll sleep well tonight, but no, the car's working, I'm very happy, it's doing what I want, so very pleased at the moment.”
Five times world champion Hamilton shared the load at Mercedes with teammate Valtteri Bottas, who did the morning session in the silver W10 before handing over. 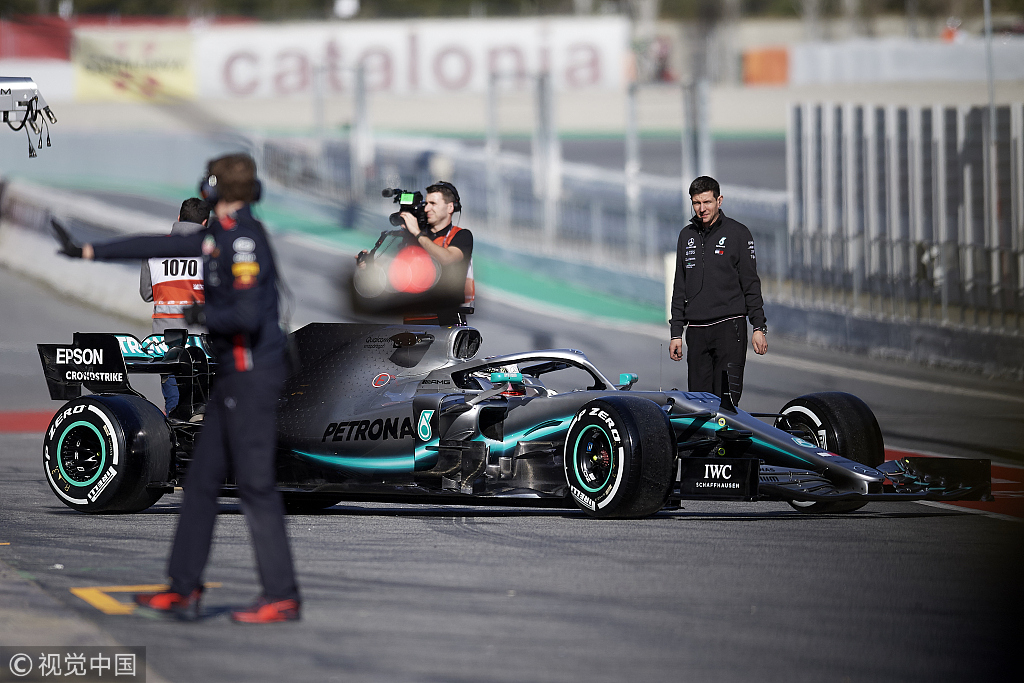 Bottas was eighth fastest while Hamilton was ninth as the pair completed 150 laps between them on harder tires.
However, Mercedes Team Principal Toto Wolff was unfazed by the day's performance and said, “We are all keen on looking at lap times, and obviously you want to be quick and at the top of the leaderboard at every single session, but it's not the purpose of the test. To go through all the parts that you want to look at and look at what the data and sensors... the data and sensors tell you and yeah, I've seen the time (for Ferrari), the time was very quick, two seconds quicker than everybody else and definitely the Ferrari has been going strong this morning.”
Only nine of the ten teams took part during on Monday's pre-season testing with struggling Williams failing to get their car ready on time. They are not expected to test until Wednesday at the earliest.