Challenge of digital divide between North and South
John Gong 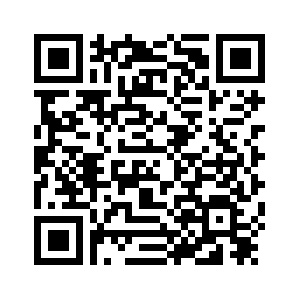 Editor's note: Dr John Gong is a research fellow at the Charhar Institute and a professor at the University of International Business and Economics. The article reflects the author's opinion, and not necessarily the views of CGTN.
This year's Boao Forum for Asia featured the theme "Shared Future, Concerted Action and Common Development" in the wake of the rapid progress in artificial intelligence and other enabling technologies such as 5G, robotics and big data. The social and economic impact of these things are just starting to unfold, but the implications for international relations, particularly the relations between the developed North and the developing South are something that should not be taken lightly by policymakers. It is good that this year's Boao Forum focuses on this topic. 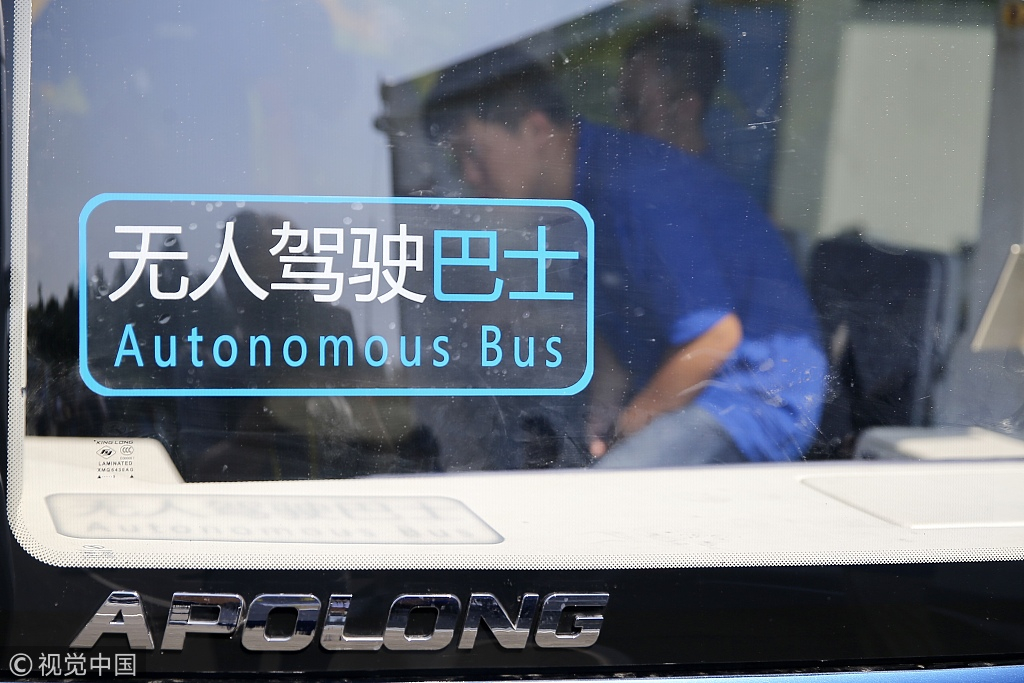 History has shown that every wave of technological revolution has brought about profound changes to society that go well beyond the economic aspect. The Age of Exploration started in 15th century Europe was mostly propelled by progress in ocean-going sailing technologies, but ended up with sugar and coffee plantations in the western hemisphere worked on by slaves from Africa.
The Industrial Revolution that is mostly about textile technologies sprouted modern capitalism and later communism that both swept the globe. In the most recent years, Corporate America's pursuit of operational efficiency in global value chains and the accompanying trade resulted in a political backlash in America's rustbelt that eventually sent an America-first president to the White House.
When it comes to AI, China is among the league of the lucky that appears to be able to successfully ride the latest wave. Across the land, just look at the number of AI ventures and the venture capital money pouring into this space. According to a Xinhua report, China's total venture-capital investments in AI startups are already at the same level as the United States. With a large consumer market endowed with plenty of data and our traditional emphasis on STEM (science, technology, engineering and math) education, I am proud to see that we Chinese stand at the forefront of pushing the AI technology envelope. 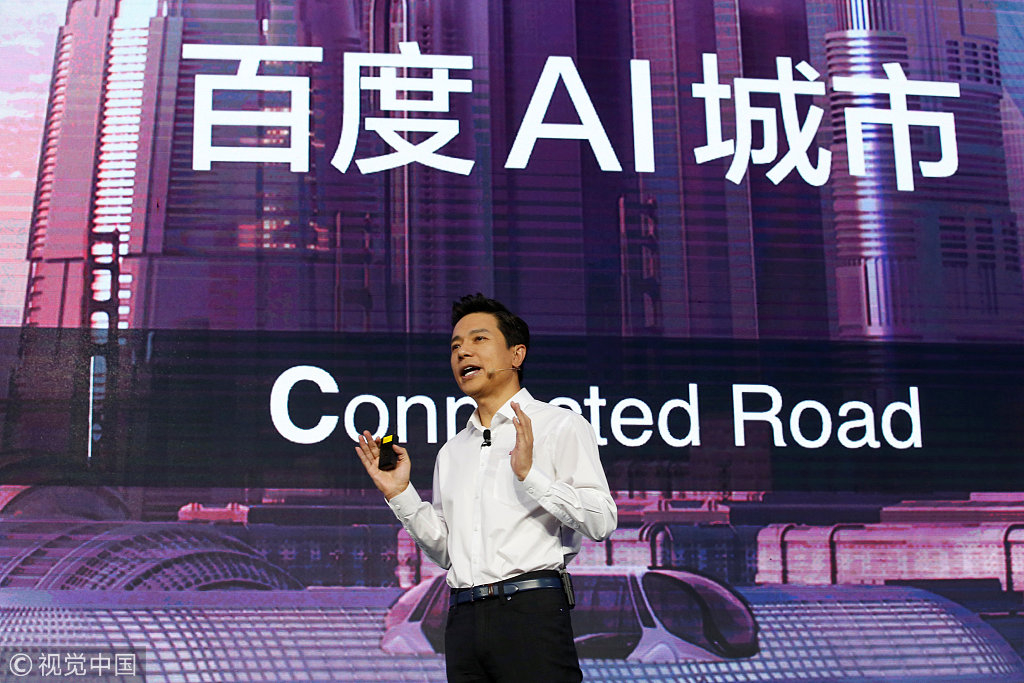 Robin Li, co-founder and chairman and CEO of Baidu, speaks in front of a screen showing Baidu's latest AI technology at the 2018 Baidu World conference and exhibit in Beijing, November 1, 2018. /VCG Photo

Robin Li, co-founder and chairman and CEO of Baidu, speaks in front of a screen showing Baidu's latest AI technology at the 2018 Baidu World conference and exhibit in Beijing, November 1, 2018. /VCG Photo

Nevertheless, the potential economic, social and political implications cannot be overlooked. One thing for sure is that AI, like many other technology revolutions in history, is going to replace a lot of human jobs. That means even within our own economy it is quite likely that return on capital is going to outpace return on labor over the long run such that social inequality of some degree will emerge eventually. The creation of an AI technology divide between the AI-haves and the AI-have-nots could be a dangerous trend.
Beyond our border, AI development also has strong implications for our trading relationships with other countries, particularly the developing world. China is increasingly a part of the developed North as the technology gap with the developing South becomes increasingly wider. That means trading advantages will become more prominent and the trade surplus with these countries will probably increase. It is indeed mind-boggling to see robotics acting as surgeons operating on humans here in China, while in Africa, many people are still struggling to have access to electricity and clean water.
That is the reason why this year's Boao Forum theme is so important. The idea of a shared future for all mankind is President Xi Jinping's invention. The saying is also relevant when it comes to understanding AI's economic and political implications for the developing world. Concerted action means the developed world and the developing world, at least in Asia, need to work together for a goal of common development.
Today here in China we are relatively well-off and we can afford to take on a bit more of the responsibilities of international assistance in some very poor countries. We were at the receiving end of the table 40 years ago, and now it is time to be at the giving end.
(If you want to contribute and have specific expertise, please contact us at opinions@cgtn.com)