Wang Qiang: I already had a perfect season
Wang Meng 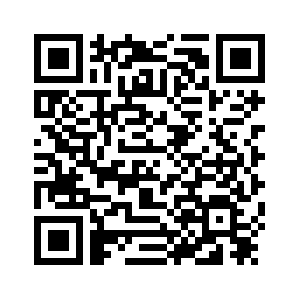 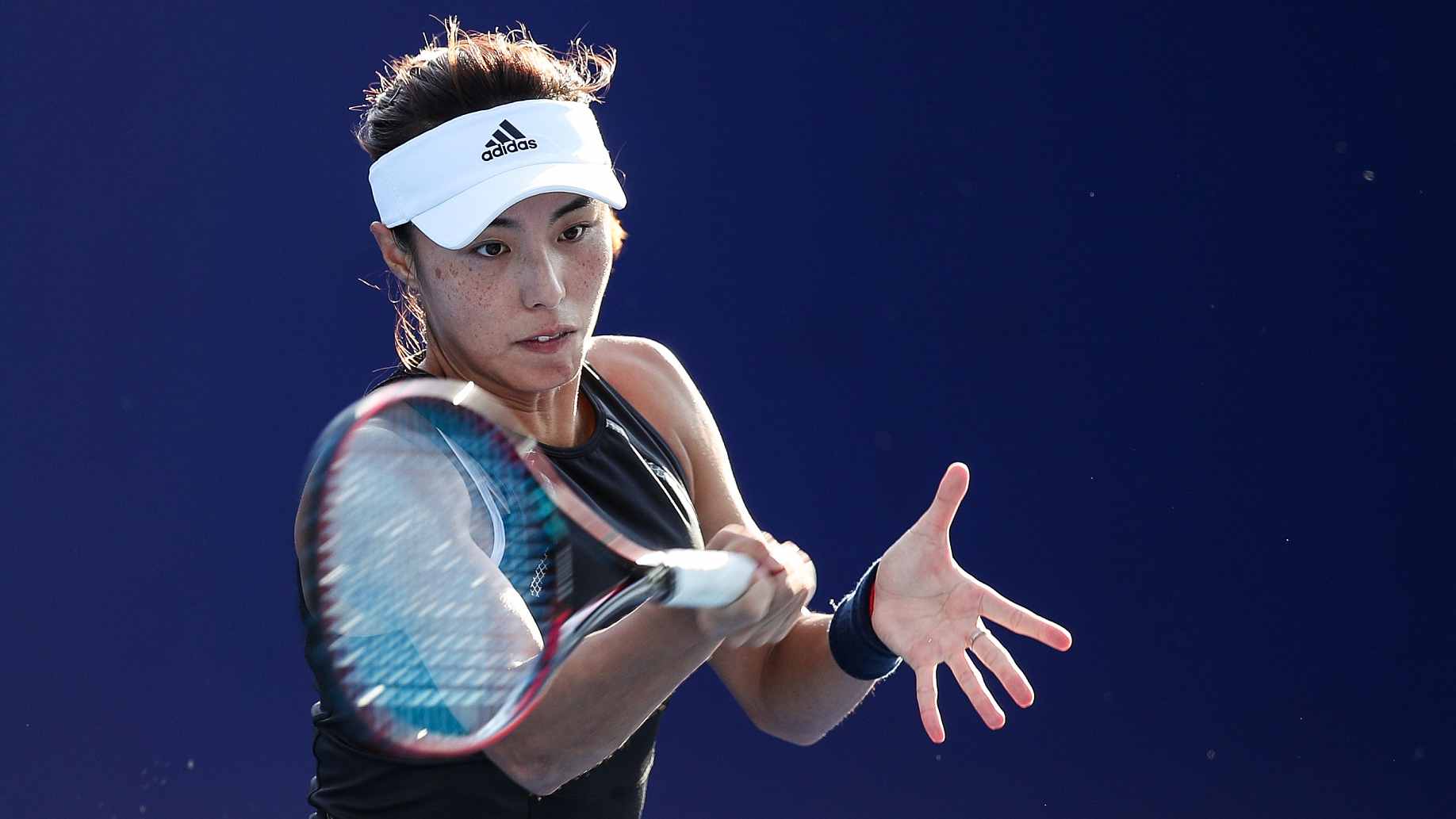 Chinese tennis star Wang Qiang made several fabulous achievements this season, as she claimed her first WTA title at the Jiangxi Open in July, after her compatriot Zheng Saisai withdrew in their final duel. The 26-year-old then retained her Asian Games title by beating fellow Chinese Zhang Shuai in the final in Jakarta. 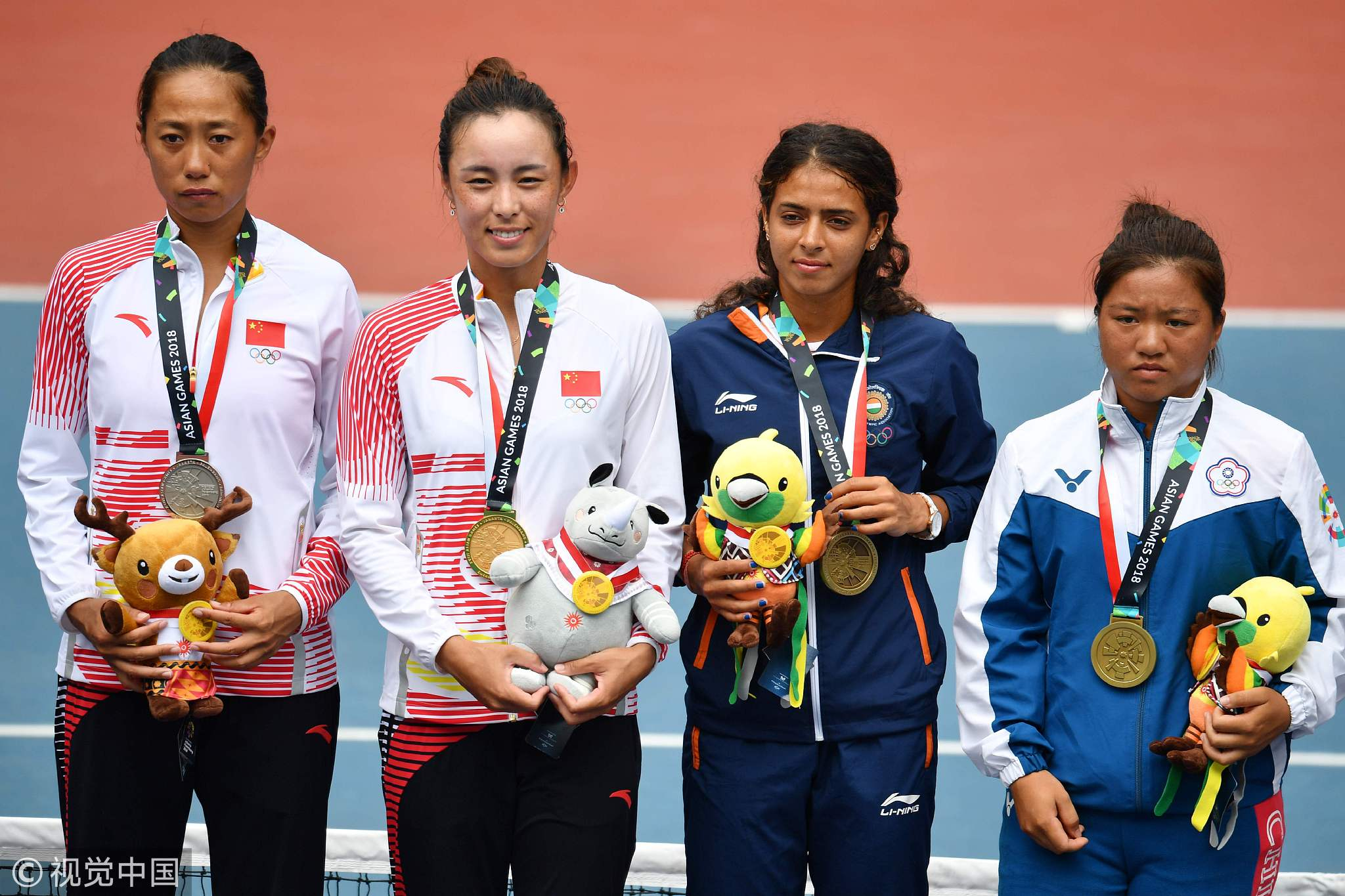 “The Jiangxi Open victory really helped boost my confidence, and achieving my first WTA singles title made me happy. Especially as I had played in such hot weather, and I did not expect such a good result from the tournament," Wang said. “And that win truly gave me a lot of confidence for my upcoming matches, including the Asian Games, which made me believe that I could overcome any challenge.” 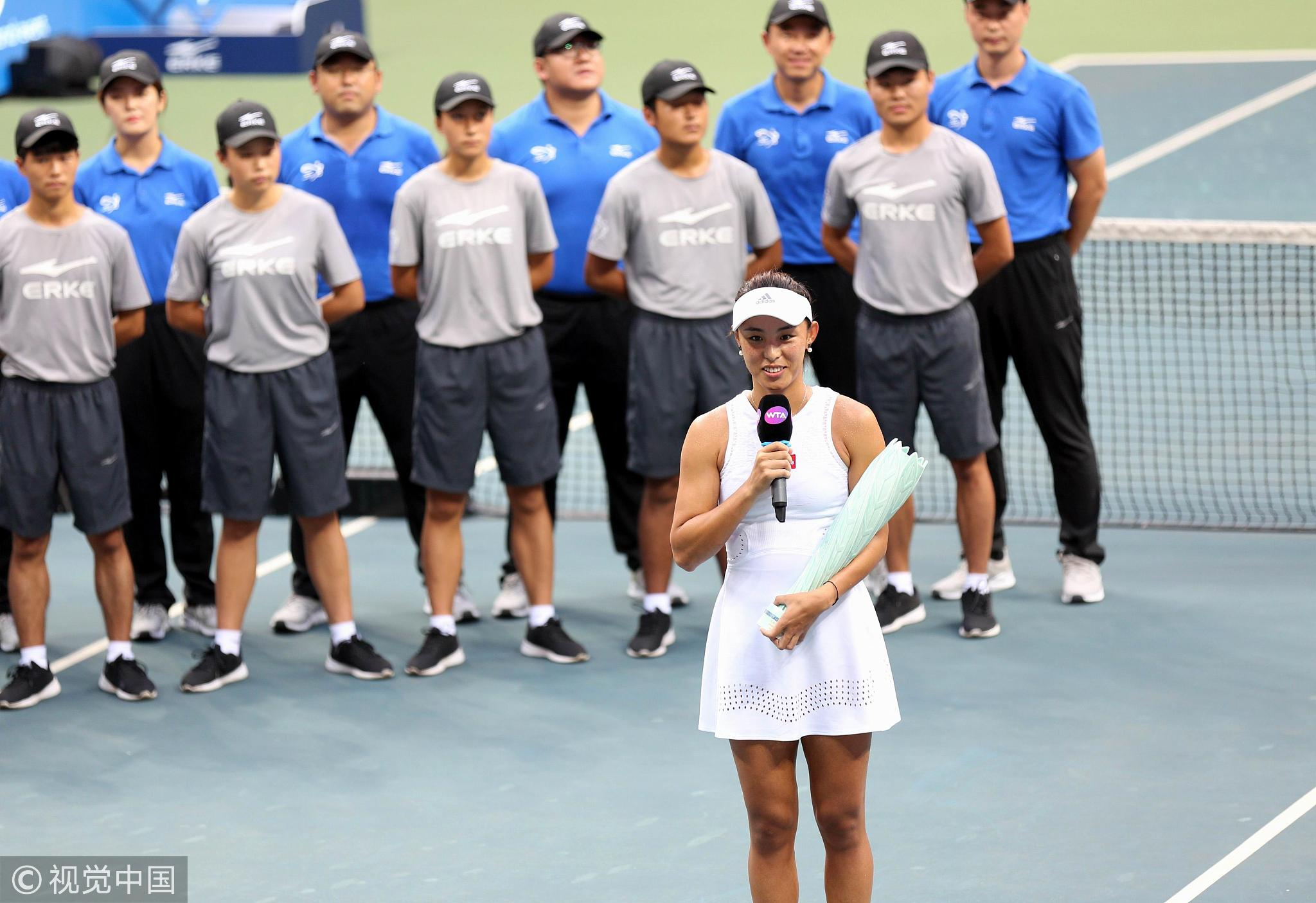 In September, Wang won her second WTA title in Guangzhou, south China, lifting the trophy after dropping no more than four games in any of her matches. “Because of the long-term accumulation of success, that helped me achieve such good results this season. My confidence encouraged me to win.” 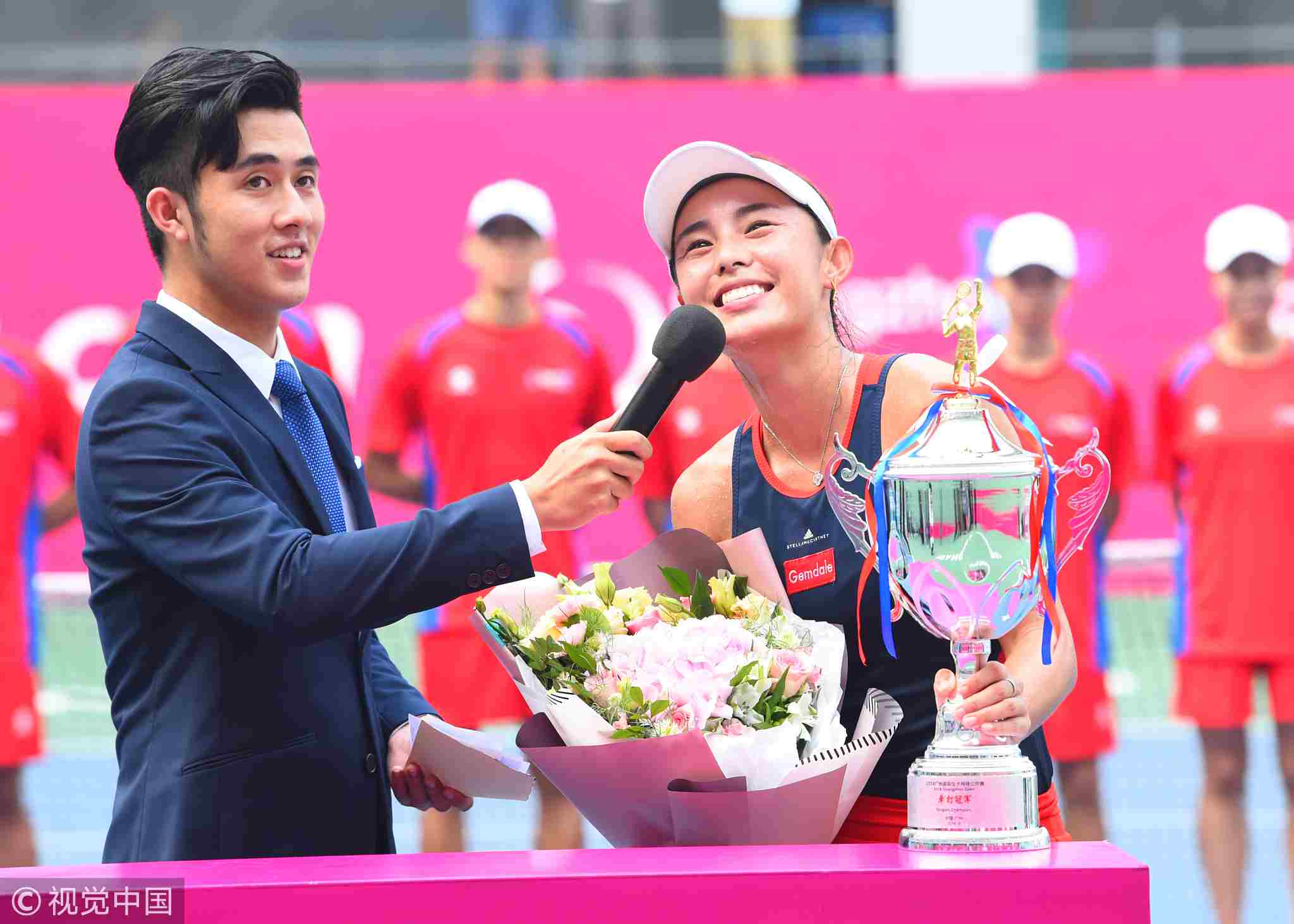 And in October, Wang reached the semi-finals of the China Open in Beijing, a result that sealed her dramatic rise - up from 70th to 22nd in the world rankings in just three months. “No matter if you are at the bottom of life or at the peak, do not feel disappointed or get lost in the excitement, because you don't know what can happen in the next second. But as long as you can do better for yourself, and overcome difficulties, you will get good results.”
Although Wang Qiang finished at the Elite Trophy Zhuhai event with a three-set win over Madison Keys, her opening loss to Daria Kasatkina prevented her from advancing to the semi-finals. But that doesn't detract from the success the world number 22 has enjoyed this year, which the Tianjin native described as "perfect."
“No one is easy in the Elite Trophy Zhuhai because their world rankings are all higher than mine. I only need to focus on the court. I think that even though I cannot make it a perfect end here, I have already made it a perfect season.”