Opinion: Will a Brexit 'managed no-deal' be a good thing?
Thom Brooks 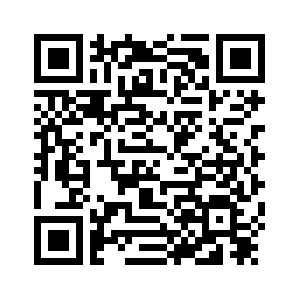 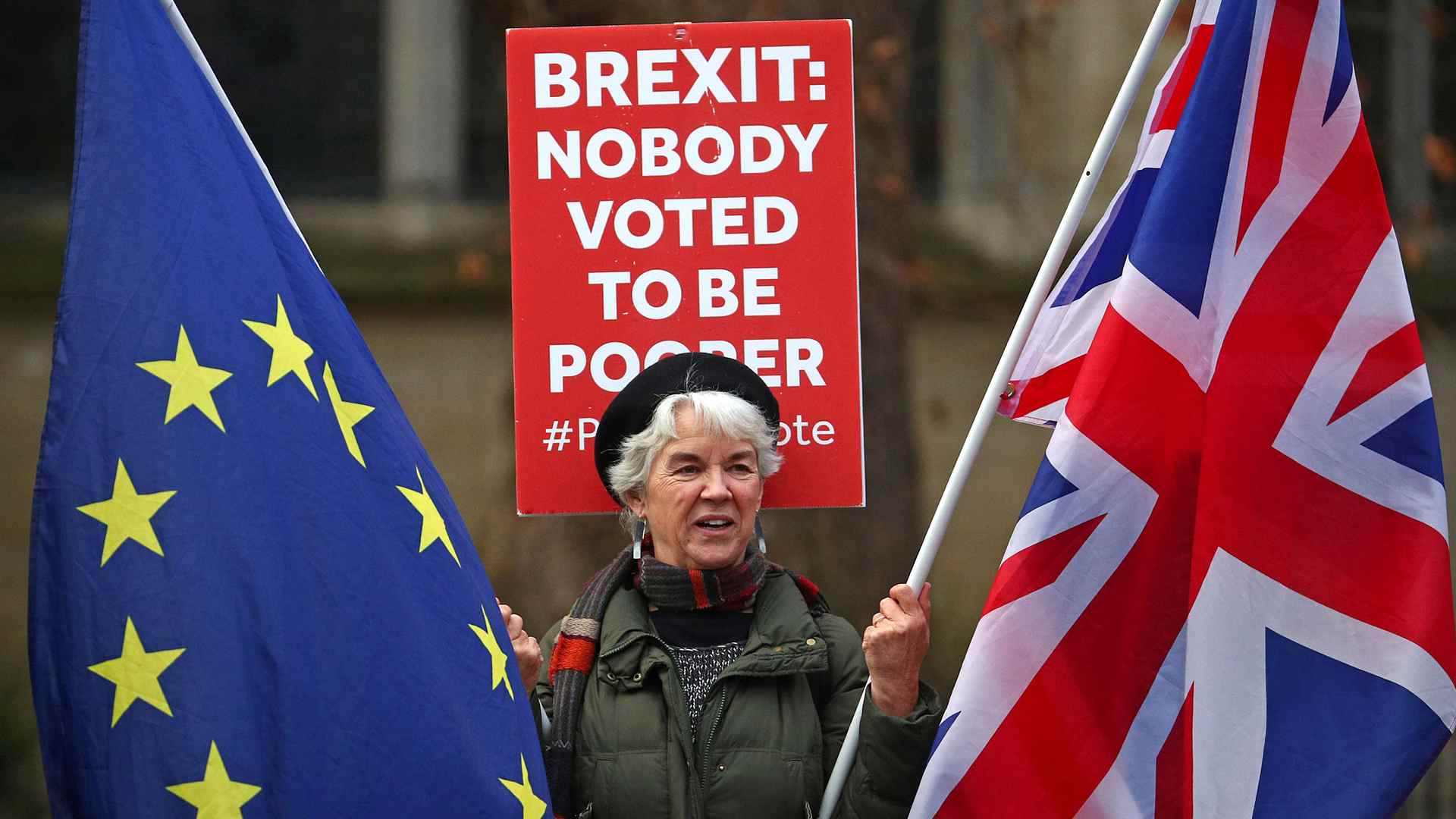 Editor's note: Thom Brooks is dean of Durham Law School and professor of Law and Government, Durham University. The article reflects the author's opinion, and not necessarily the views of CGTN.
The UK Prime Minister Theresa May announced that MPs will vote on her Brexit deal on January 15. It is widely expected that she will not win support for her deal. This raises the risk of a no-deal Brexit.
Exiting the EU without a deal was not considered a possible outcome during the referendum campaign. When pro-remain MPs claimed the EU would make Brexit difficult to the point of leaving us with a deal we could not accept, pro-leave MPs dismissed such warnings as “Project Fear” scaremongering. It was said that European leaders would never let the UK go without a deal because of the economic impact on the EU.
Over the last few weeks and months, it has become increasingly clear that EU negotiators either see the potential negative impact of not having a deal, a price worth paying to discourage other member states from following the UK. No other EU country is looking to leave – which is unsurprising given the problems the UK is experiencing for all to see. 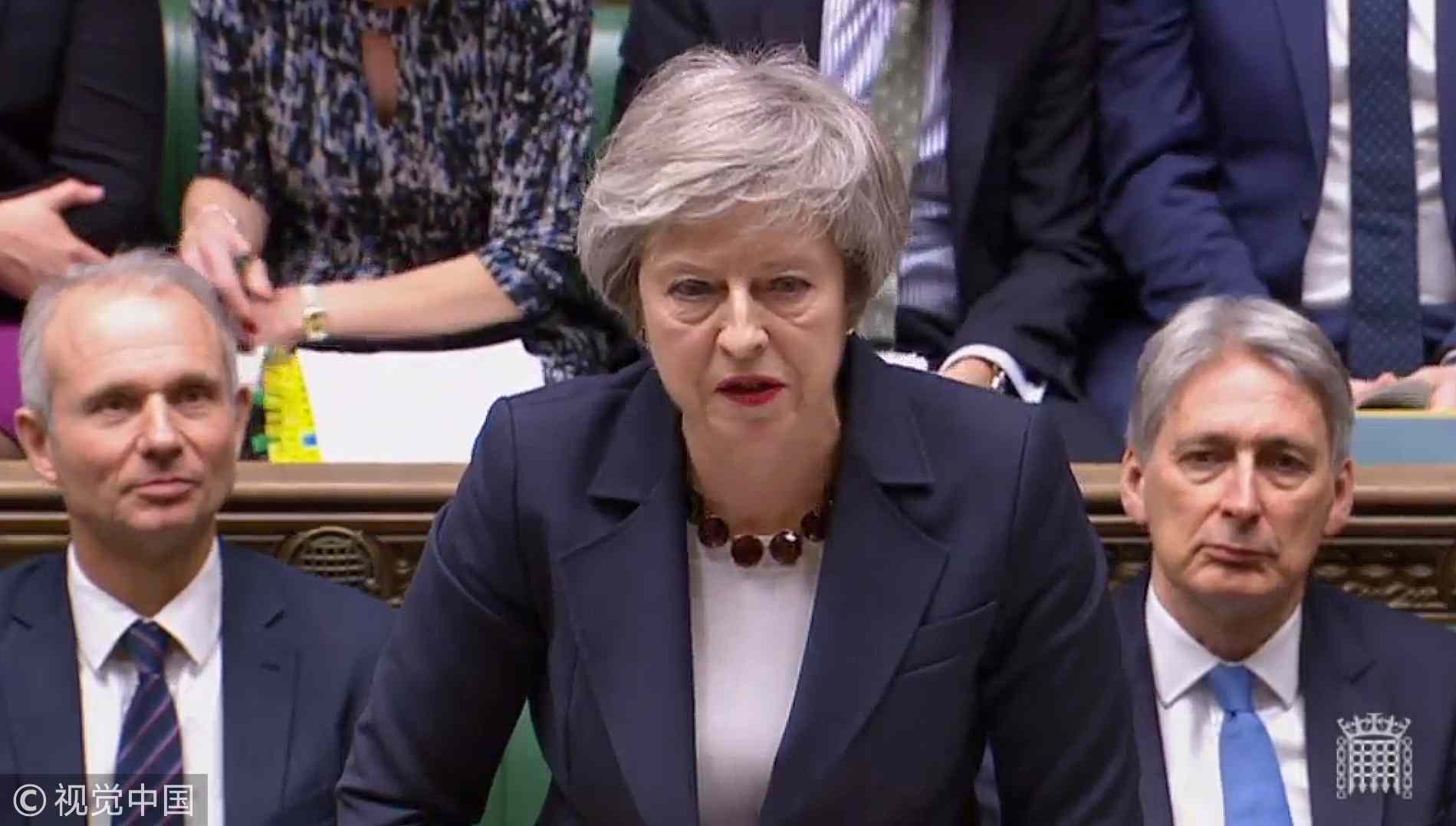 UK Prime Minister Theresa May speaks during the weekly Prime Minister's Questions in the House of Commons in London, January 9, 2019. /VCG Photo

UK Prime Minister Theresa May speaks during the weekly Prime Minister's Questions in the House of Commons in London, January 9, 2019. /VCG Photo

It might also be the case that there is a difference in values. While the UK seems to rate highest economic trade-offs, the wider EU seems to rate solidarity over economics. This point was likely overlooked by UK negotiators and helps explain why they have failed thus far to make any substantive progress in these talks.
The political problem for the prime minister is that a no deal has been presented as an option to be avoided at all costs. This is difficult for her to make because the PM had told the public at the outset of talks that no deal was preferable to a bad deal. This has made her critics – especially those who fear Brexit might be prevented to avoid a no deal scenario should the PM's deal fail to win Parliamentary support next week – to claim that a “managed” no-deal is the best option under the circumstances.
It is difficult to see what exactly a managed no-deal scenario looks like. For a start, the government has done close to no planning for this scenario. Everything has been built around the PM's deal being passed. For example, the government has launched registrations for EU citizens that assume the deal will pass and that subsequent – and not yet debated – legislation will be passed as well.
All of this could go wrong leaving the government in a considerable mess (and EU citizens paying to register out of pocket). When the government tried to plan for chaos on its border, it could not even organize 150 trucks for a mock drill – about half of these turned up – in a nonsense exercise simulating the thousands of trucks that pass through Dover every day. 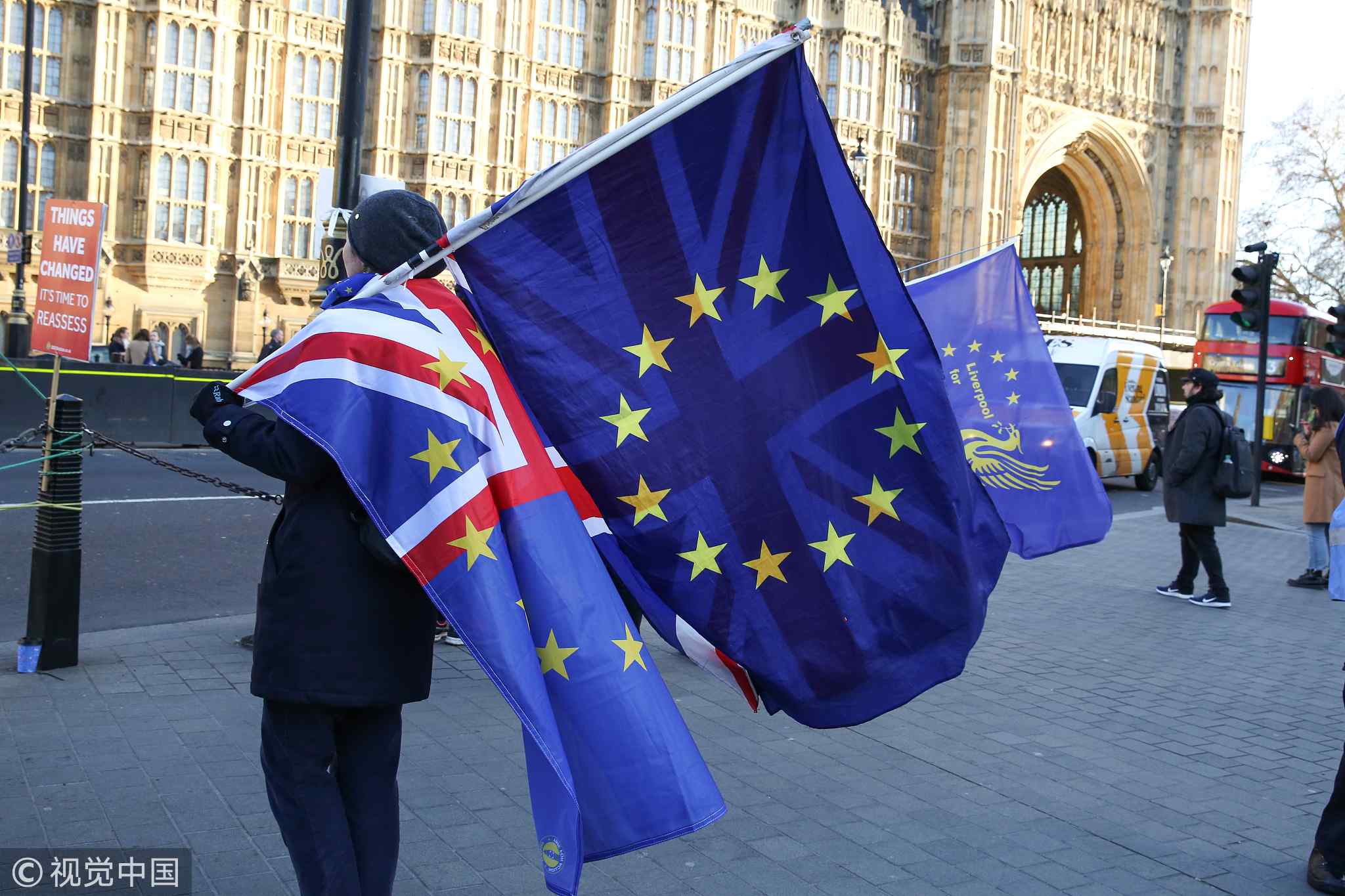 In short, the government is struggling to manage anything Brexit-related even if it gets its way. This makes seeing it cope with no deal even more uncertain.
My view is that if the Brexit deal is rejected as expected, there will be enormous pressure for something in place to avoid a no deal (managed or otherwise) scenario. The most likely outcomes are either MPs compromise on a Norway-like model that sees Britain formally leave the EU, but not most of its arrangements (for example, retaining freedom of movement) or there will be a second referendum including an option to remain with an extension to Article 50. I would expect the required unanimous support from all EU leaders for any extension to insist on a remain option.
The government seems intent on avoiding a general election it fears would be lost. Thus, we could be in uncharted territory: the only UK government ever found in contempt of Parliament that has lost a finance bill and its biggest legislation to remain in office while almost entirely powerless. This is not an outcome either side of the EU referendum desired and it is difficult to see any option – perhaps short of at least a second referendum – bringing the country back together.
(If you want to contribute and have specific expertise, please contact us at opinions@cgtn.com.)