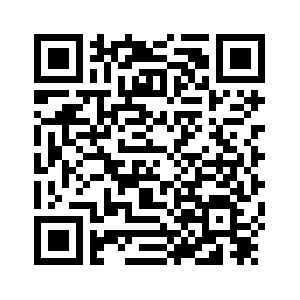 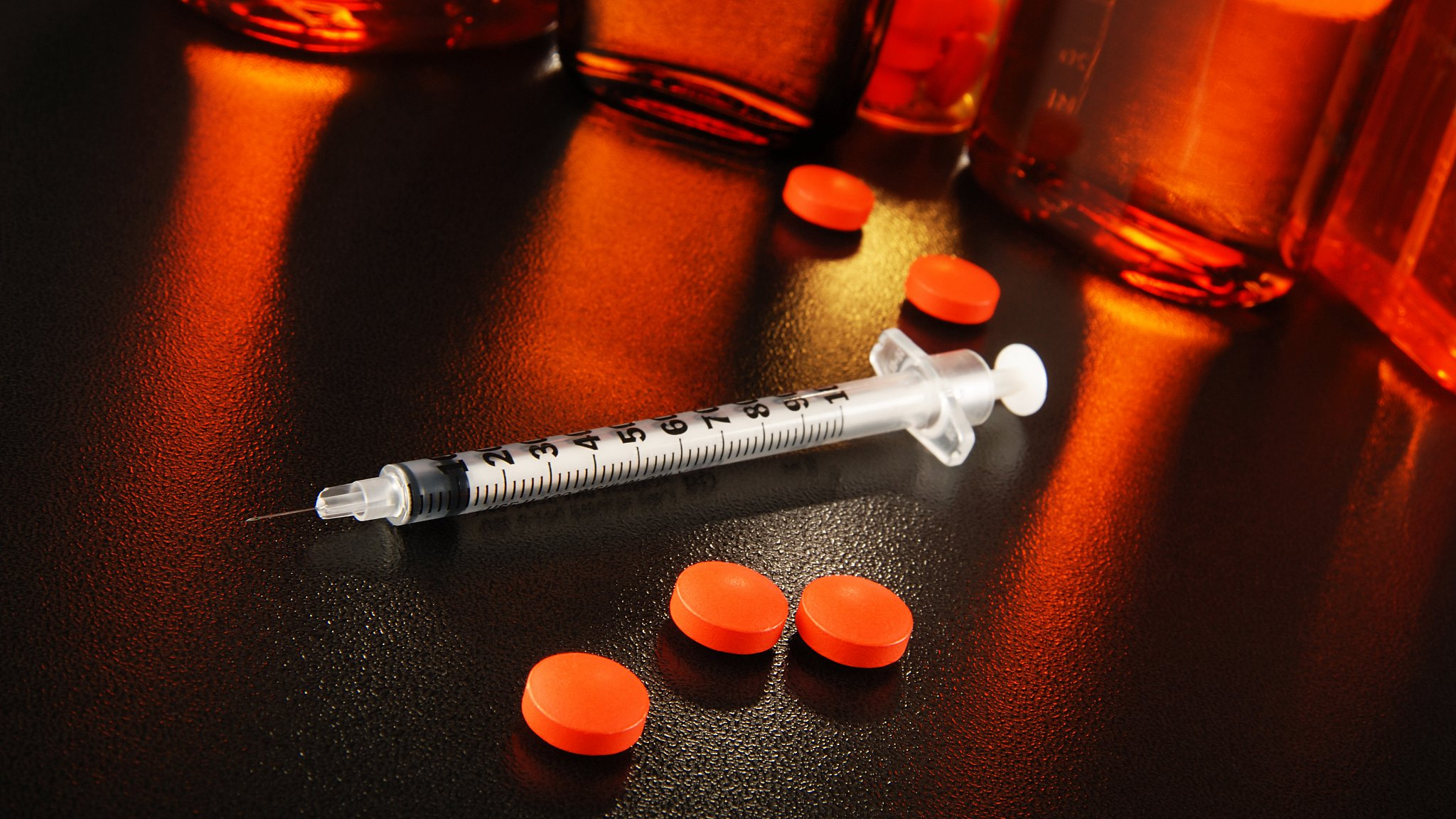 Editor's note: This article is an edited translation from a Chinese story originally published in the WeChat official account of Bullpiano.
On November 20, 2018, Schellenberg, a Canadian national, was sentenced to 15 years in prison and deportation from China for drug smuggling in the first instance. He appealed against the decision.
On December 29, 2018, the higher court held a hearing. Dissatisfied with the punishment, the prosecutors thought the sentence was too lenient. Finally, the case was remanded for a new trial.
On January 14, 2019, he was reminded convicted of drug smuggling. But this time, Schellenberg was sentenced to death and confiscation of all his personal property.
Based on the court files on this case, if Schellenberg had pled guilty upon the verdict announced on November 20 and did not appeal, the case may have been closed. After serving his sentence in China (if he performs well, the prison would probably commute his sentence), he would be just deported. However, he thought that sentence was too heavy for the felony of drug smuggling and appealed. Then, the final result was even worse: death penalty.
Because according to the evidence released by the court, this guy was involved in organized international drug trafficking and smuggled 222.035 kilograms of methamphetamine along with his accomplices.
He thought 15-year imprisonment was too much for smuggling 222-kilogram drug. This Canadian couldn't be more delusional. Finally, China responded bluntly by sentencing the death penalty to him.
The result has sent a deterrent signal: be it a Canadian or someone with other nationalities, drug trafficking in China is an unforgivable crime.
According to statistics from the media, at least six Japanese have been sentenced to death for drug trafficking in China.
Of all foreign drug smugglers in China, British citizen Akmal Shaikh represents the most high-profile case. He was sentenced to death for bringing four kilograms of heroin into China. 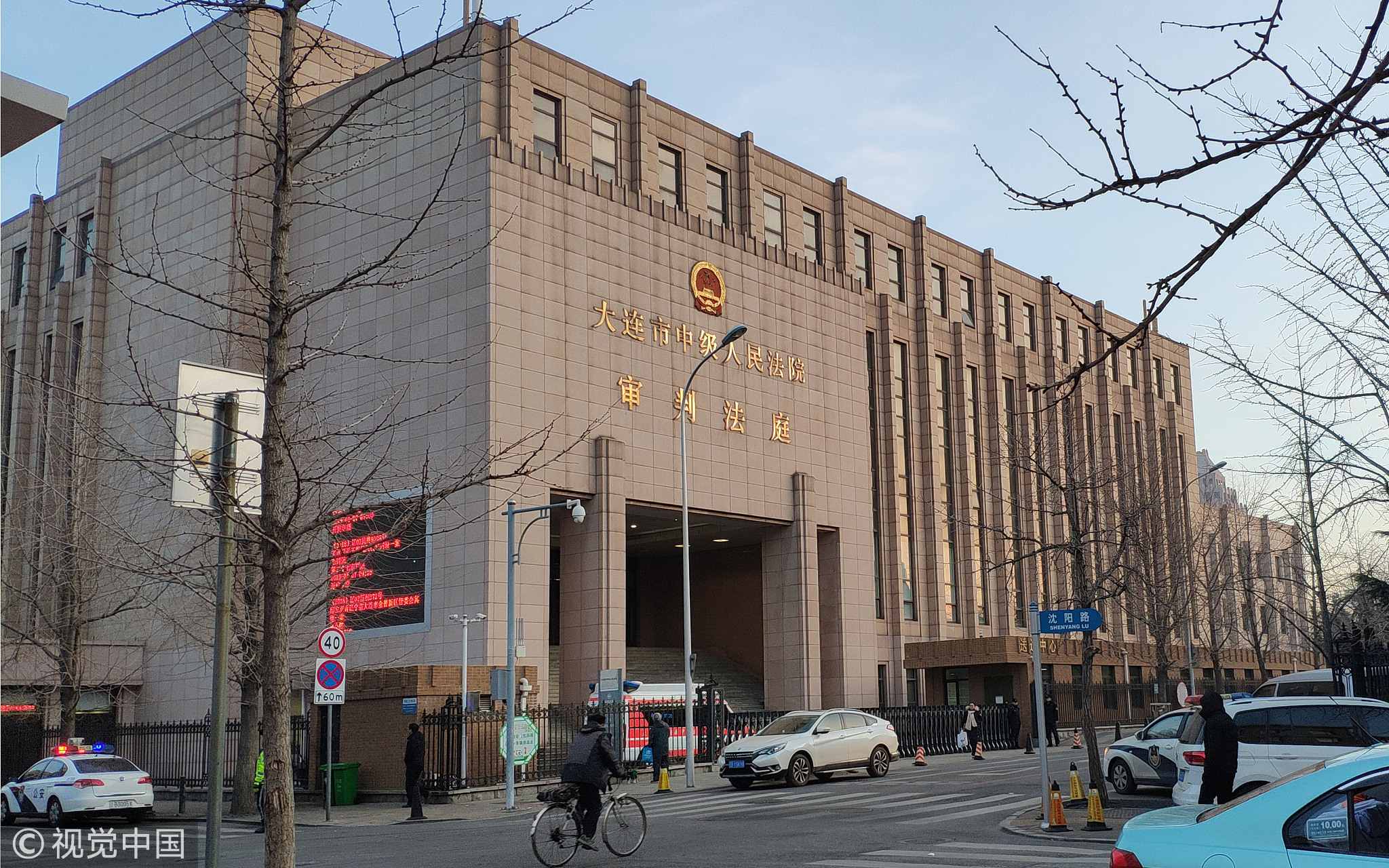 The Intermediate People's Court of Dalian, the place where Schellenberg is sentenced to death for drug smuggling, China's Liaoning Province, January 14, 2018. /VCG Photo

The Intermediate People's Court of Dalian, the place where Schellenberg is sentenced to death for drug smuggling, China's Liaoning Province, January 14, 2018. /VCG Photo

On the eve of his execution, then British Prime Minister Gordon Brown personally wrote letters to plead for leniency, but in the end, Akmal Shaikh was still executed.
In the eyes of Chinese people, there should not be too much controversy in sentencing the Canadian to death. Canadian nationality cannot protect him from punishment for such large-scale drug trafficking. But for Canada, it is definitely hard to accept. First, Canada does not have death penalty. For politicians, it is also politically incorrect not to raise any humanistic concerns over their citizens being sentenced to death by a foreign country. Therefore, Canadian Prime Minister Justin Trudeau immediately expressed his “extreme concerns” and called on other countries and friends to pay attention to this issue.
In his view, Canada is not enough to sway China's decision and many more countries are needed to put pressure on China.
Second, the timing is very intriguing in Canada's view. When Schellenberg was sentenced to 15 years in jail, Meng Wanzhou was not yet arrested.
The Meng Wanzhou episode happened during Schellenberg's appeal. China-Canada relations deteriorated, leading to small wiggle room politically for both sides. 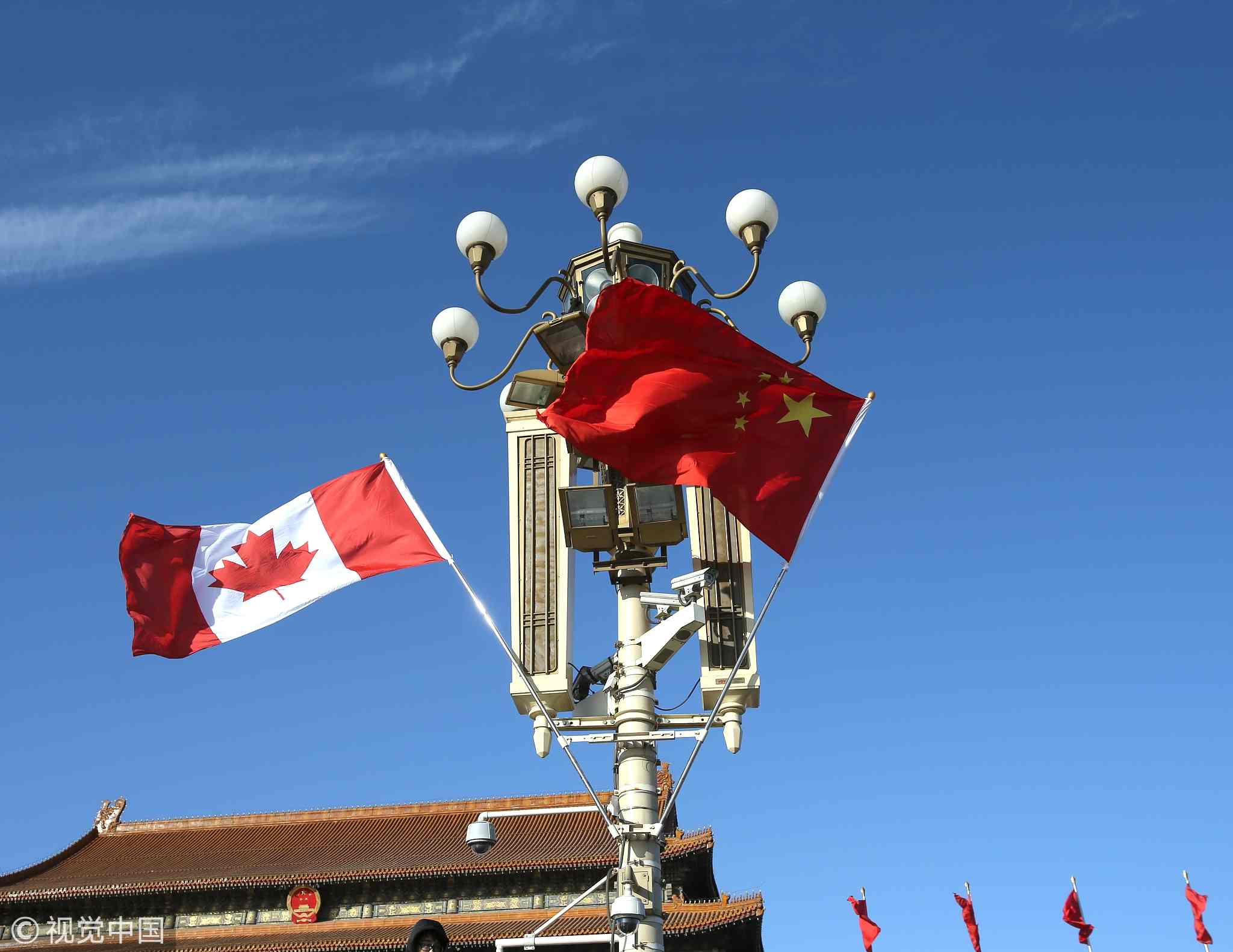 As for Schellenberg's death sentence, after checking the media reports from various countries, I found the vast majority agreed with China's harsh policy on drug trafficking and supported such punishment given the fact that he was involved in massive drug trafficking. Of course, there were also media which distorted facts and even suggested that Schellenberg was innocent.
For example, the British newspaper The Independent has the headline: China orders a death sentence for Canadian tourist amid tension over Canada's detention of Huawei executive.
Come on, Schellenberg is just a tourist? Here are some of my personal views: First, China-Canada relations will definitely be further aggravated by the merciless imposition of the death penalty under the law.
Of course, like the Akmal Shaikh episode, before Schellenberg is finally executed, Canada will resort to various means to put pressure on China or intercede. The game has just begun.
Second, international politics is very complicated. Canada claimed that it acted according to the law in detaining Meng Wanzhou, while made all kinds of accusations against China's arrest and sentencing of a Canadian. 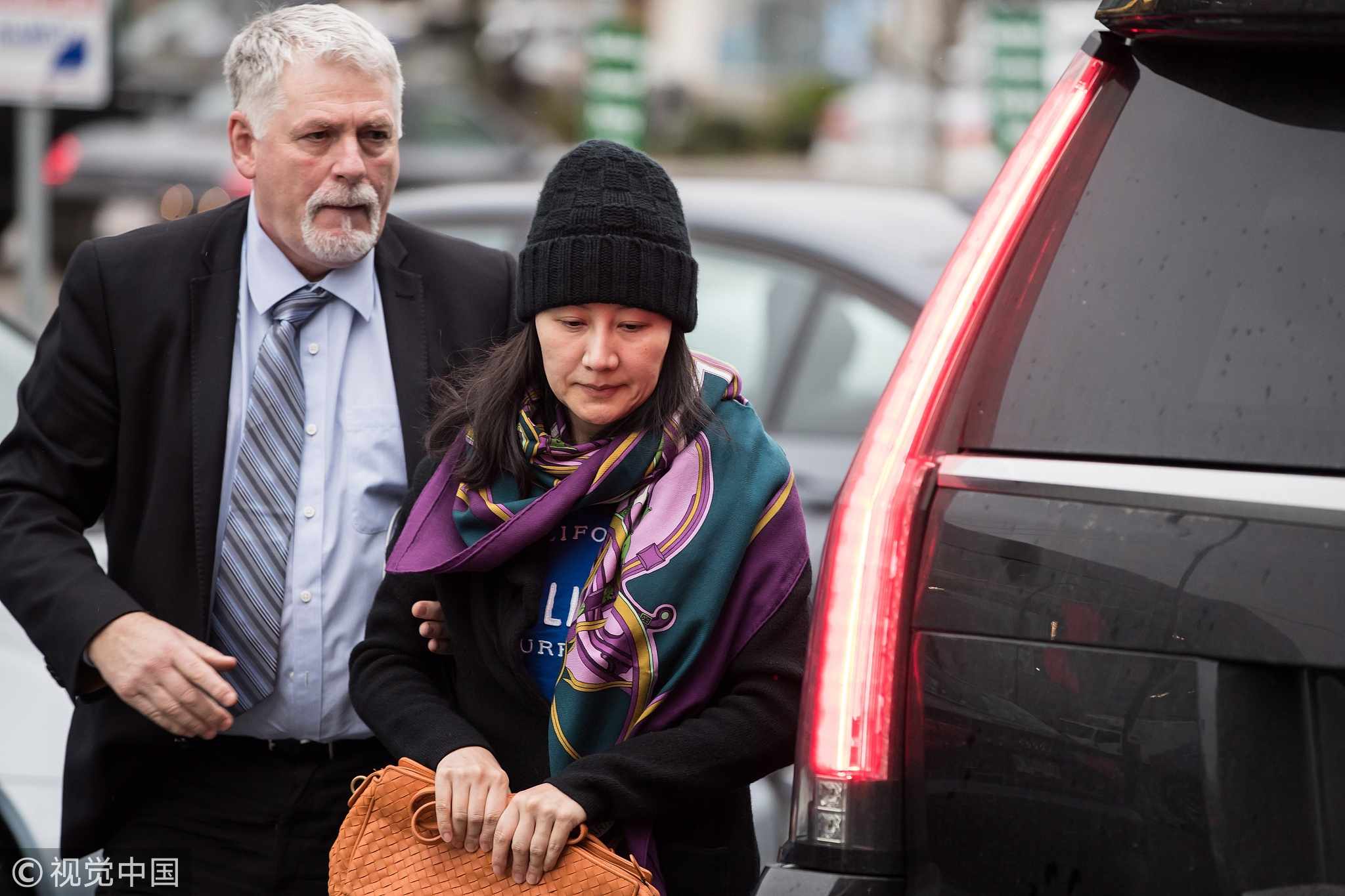 It is no wonder that the Chinese ambassador to Canada said in an op-ed that some people are used to adopting double standards on justice in an arrogant way. At the end of the day, everything boils down to the “Western egotism” and “white supremacy.”
Third, Schellenberg also deserves the death penalty for drug trafficking. Again, be it a Canadian or someone with other nationalities, drug trafficking in China is an unforgivable crime.
There will undoubtedly be noises among foreigners, but there are also sensible ones. A Canadian named Richard Ellis commented like this:
“As a Canadian, I don't have much remorse for him. Hollow patriotism doesn't fly for me. He is a drug dealer, in opioids. Too many people have died from opioids from China, maybe this will send a good message to the dealers, it doesn't matter where you are from, a bullet is waiting.”
(If you want to contribute and have specific expertise, please contact us at opinions@cgtn.com.)