Opinion: Why US-China relations going down hill?
By James Rae 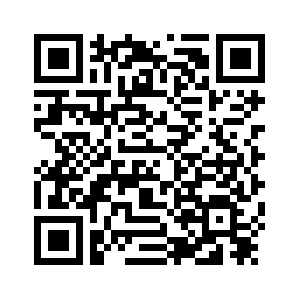 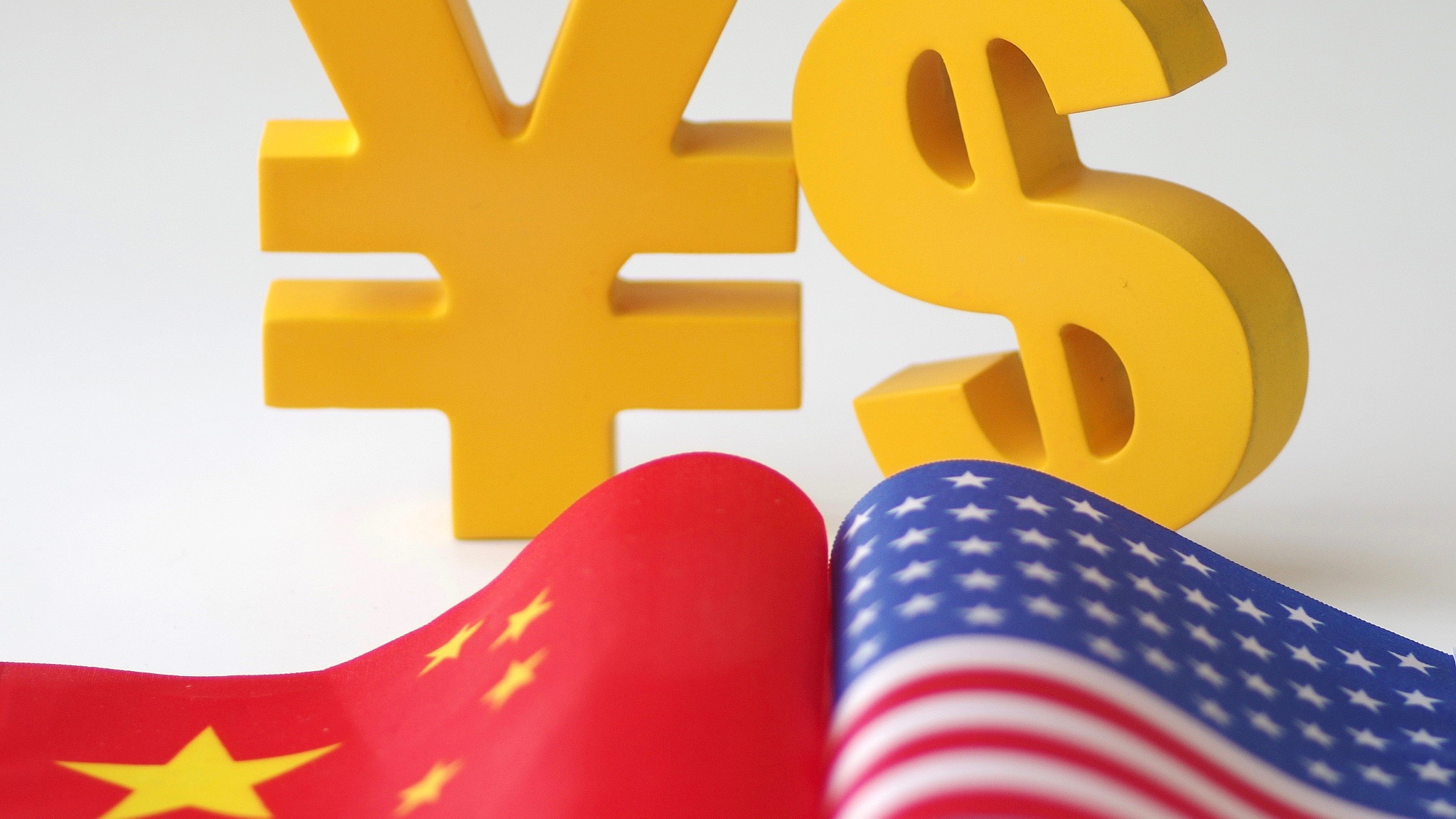 Editor’s note: James Rae is a Fulbright visiting scholar at Beijing Foreign Studies University. The article reflects the author's opinion, and not necessarily the views of CGTN.
China is ready to impose additional tariffs on 60 billion US dollars’ worth of US imports, according to a statement by the Chinese Ministry of Commerce on Friday. It’s a countermeasure against US President Donald Trump’s proposal to raise tariffs on 200 billion US dollars’ worth of Chinese goods to 25 percent from 10 percent.
It’s becoming increasingly apparent that the announcement is not driven by political gamesmanship heading into the 2018 midterm US elections, but rather the strategic preference of President Trump unshackled from mainstream pro-free trade advisers who held positive views toward US-China relations.
Based on the present makeup of Trump’s key advisers, one should now expect bilateral trade disputes to be the norm for the duration of the Trump presidency, targeting China as the chief challenge. 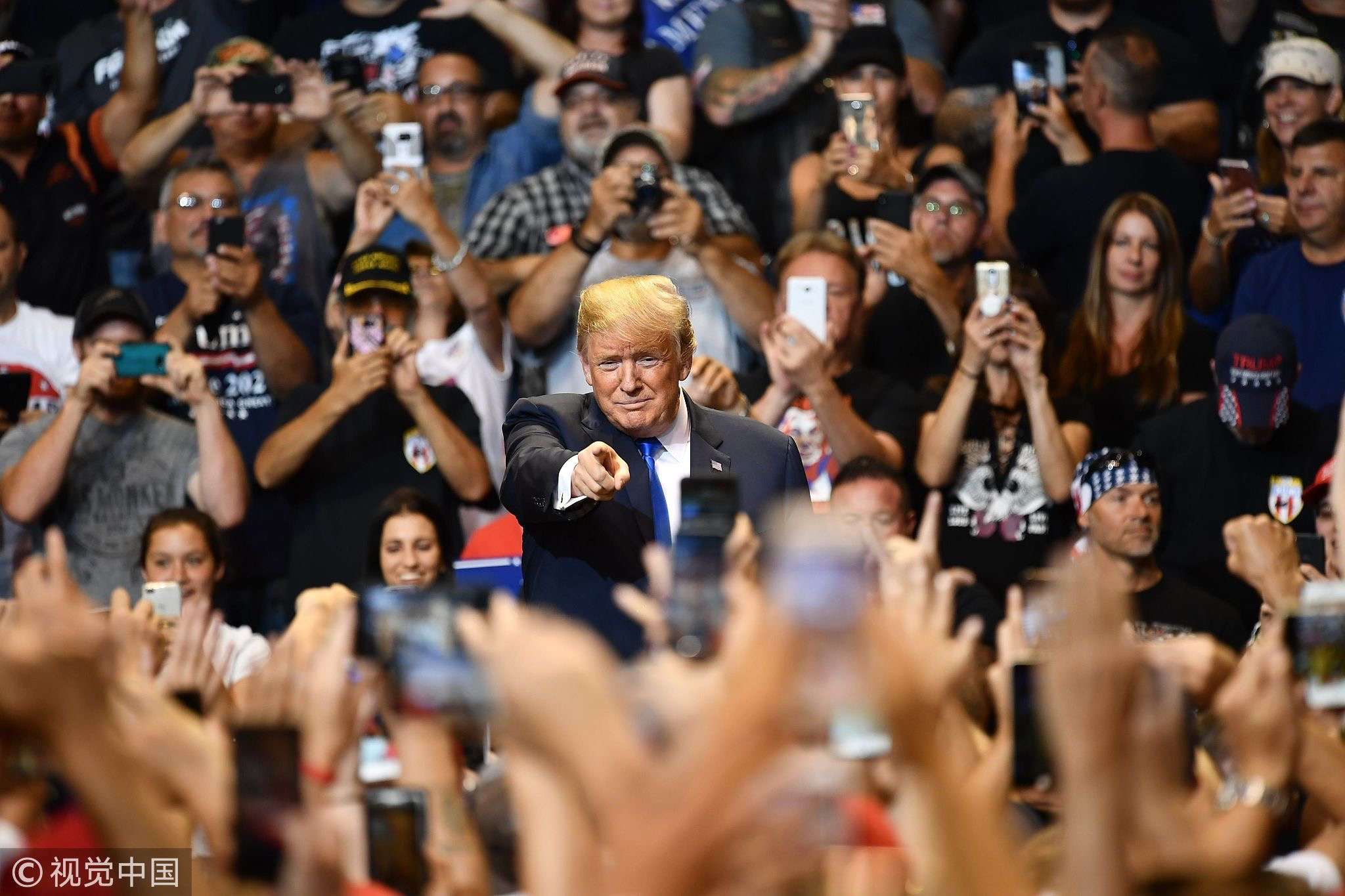 US President Donald Trump speaks at a political rally at Mohegan Sun Arena in Wilkes-Barre, Pennsylvania on August 2, 2018. /VCG Photo

US President Donald Trump speaks at a political rally at Mohegan Sun Arena in Wilkes-Barre, Pennsylvania on August 2, 2018. /VCG Photo

Many in the United States worry about American competitiveness vis-à-vis China. China’s rapid real estate and commodity price inflation have produced dramatic wealth gains and a burgeoning middle class estimated to be larger than the entire US population.
Meanwhile, the workshop of the world and longtime destination of foreign direct investment and global manufacturing is now the most dynamic investor in the rest of the world, building giant infrastructure projects in developing countries and selling more and more Chinese goods to the developed ones, running vast trade surpluses with wealthiest countries.
The Chinese yuan is becoming a reserve currency, as ‘dim sum’ bonds are ever more attractive and settling transactions in RMB is increasingly common. China is prioritizing domestic innovation through a variety of state-led investments and attempts to procure Western technologies, while Chinese firms are breaking ground in industries from e-commerce to green energy.
Moreover, the constellation of the new Silk Road project, the Belt and Road Initiative, the Asian Infrastructure Investment Bank, and other bilateral and multilateral economic efforts represent a new Chinese-led multilateralism thrusting Asia to the center of now multipolar global economic affairs. In other words, China’s economic power is real and sustainable and the American predominance is in doubt.

President Trump has rightly diagnosed some of the malaise in the American economic model and the lack of competitiveness in many sectors of the American economy. Lack of investment in human resources and infrastructure have hollowed out the American working class, and such voters in both parties are deeply skeptical of free trade and the uneven rewards of globalization.
However, Trump’s remedy is seriously flawed.
Attempting to undermine global free trade and multilateral organizations, shatter the European Union and undermine the North Atlantic alliance, bust up the North American free trade area, and counter China’s rise does not make America great again but rather creates chaos and insecurity.
Leading industries like in Silicon Valley depend on high-skilled immigrants and elite university training to drive American innovation and growth, erecting barriers will jeopardize American competitiveness. Reinvesting in American education, infrastructure, and advanced technologies (i.e., his anticipated domestic infrastructure plan that was never introduced) are necessary steps to rebuild America’s economic future, particularly learning lessons from global trends and following international standards.
So, too, is supporting multilateralism and engaging China in that system. The last two decades have seen the West luring China into the global financial, trade, and development architecture, most notably by acceding to the World Trade Organization.
Much progress has been made on currency convertibility, adherence to trade rules and copyright protections, institutionalizing private property rights and business contracts, making legal reforms, including on patents and intellectual property. Moreover, the supply chain for foreign companies doing business in China is ever improving, getting products to markets efficiently and affordably despite wage inflation. 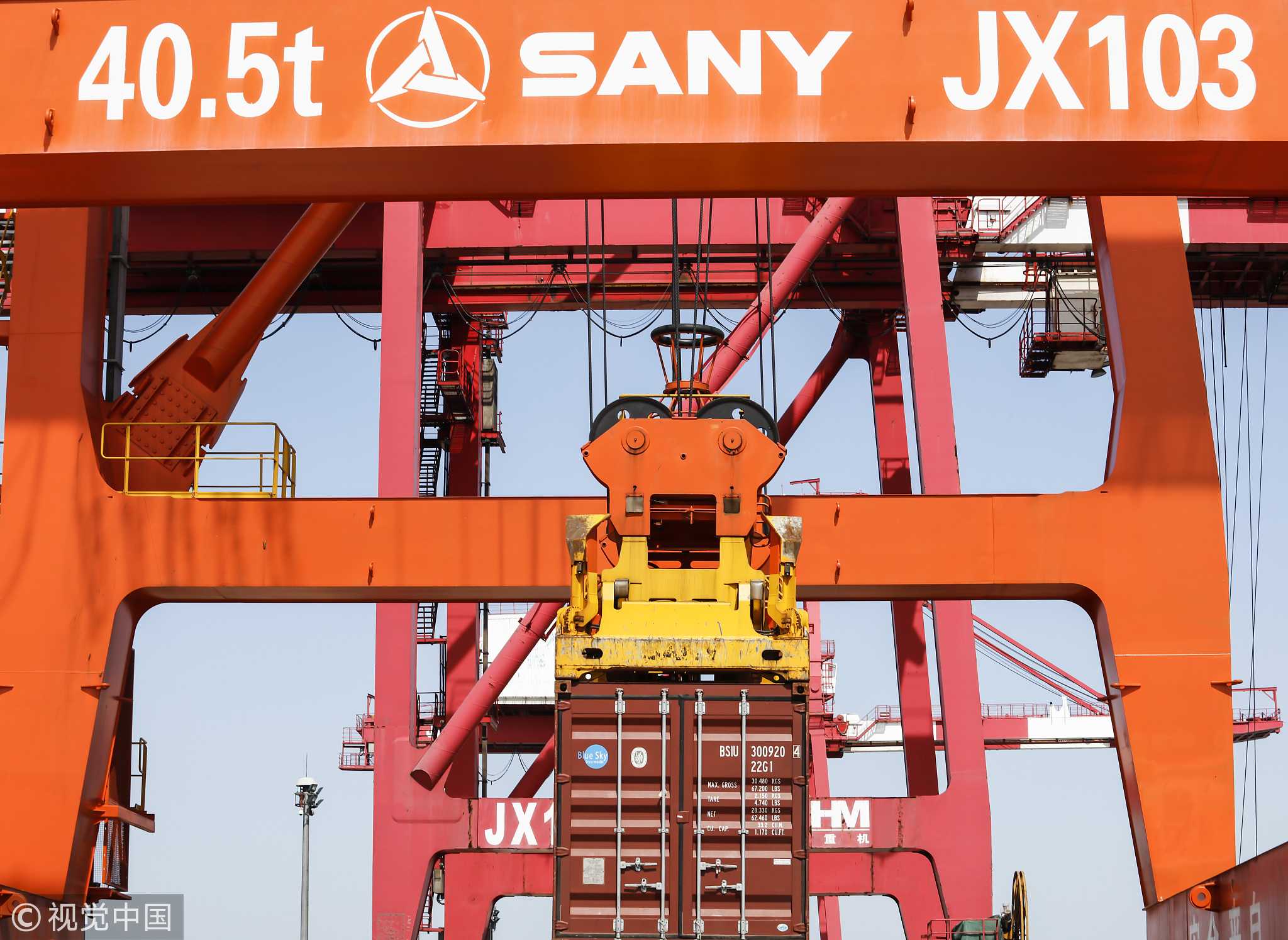 Chinese leaders will not capitulate to escalating the trade war by increasing tariffs up to 200 billion or 500 billion US dollars or even on all imports in total. China’s economy is already through significant state controls and is thus prepared to compete in a protectionist world.
Moreover, domestic consumption is a rapidly advancing share of the economy and China is not so dependent on the export-oriented model as it was a decade ago.
Furthermore, China’s investment in its diplomacy has helped forge good relations with most countries in the world, and as long as Europe remains open to trade, Beijing should be able to weather this current storm.
Trump has done little to entice European countries to side with the United States, aside from a vague plan reached with Jean-Claude Juncker on some trade opening, while China continues to deepen engagement with Europeans from direct bilateral investment to the 16+1 bloc.
No one wins from a trade war, and the United States has a lot to lose if it does not have an exit strategy in this self-initiated conflict.