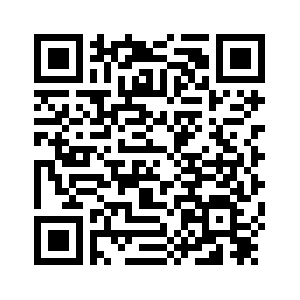 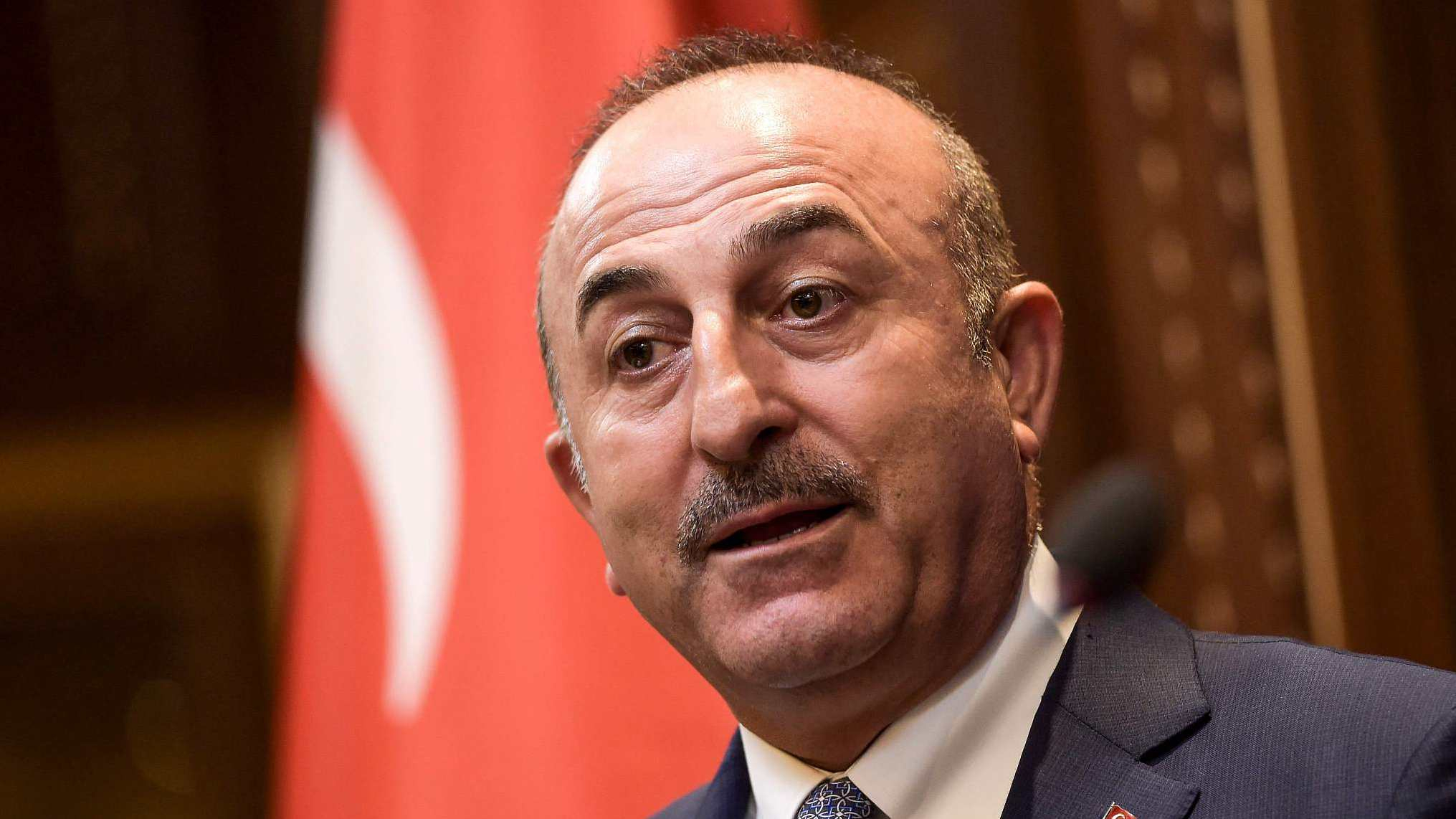 Turkey has no intention of taking the case regarding the killing of Saudi journalist Jamal Khashoggi to an international court, but would share information if an international investigation was launched, its Foreign Minister Mevlut Cavusoglu said on Thursday.
Cavusoglu made the comments during a news conference with his Palestinian counterpart Riyad al-Maliki. He also said Turkey had shared information with some parties who sought additional details.
On the same day, there were also two sources that told Reuters that CIA director Gina Haspel heard an audio recording of the killing of the journalist during her visit to Turkey this week. 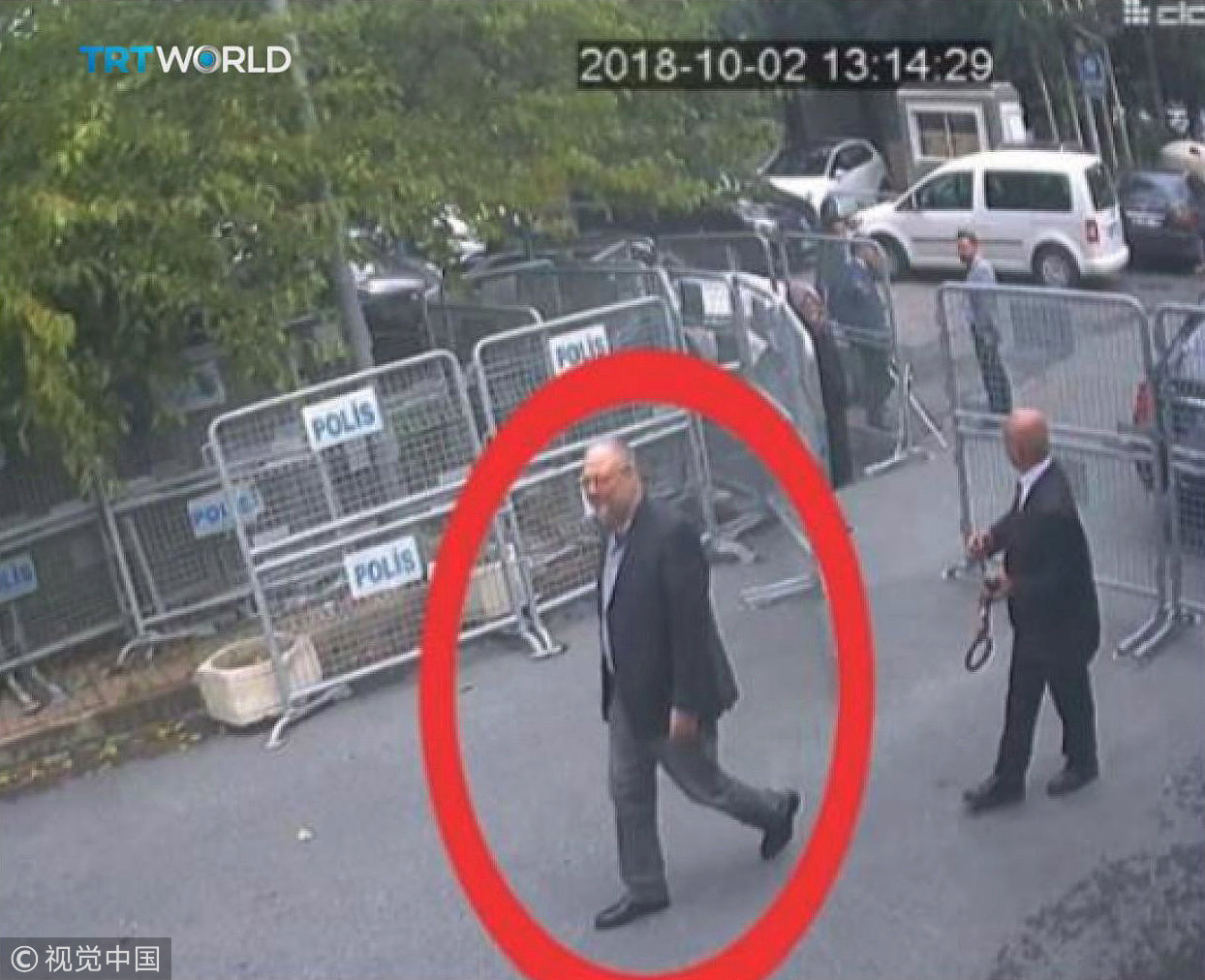 The Saudi Arabia's Crown Prince Mohammed bin Salman vowed to bring Khashoggi killers to justice on Wednesday in his first public comments since the journalist's murder sparked condemnation worldwide.
The crown prince's words came after US President Donald Trump was quoted by the Wall Street Journal as saying that the crown prince bore ultimate responsibility for the operation that led to Khashoggi's death.
"We will prove to the world that the two governments (Saudi and Turkish) are cooperating to punish any criminal, any culprit and at the end justice will prevail," he added.
The world's top oil exporter has come under increasing pressure over the death of Khashoggi. 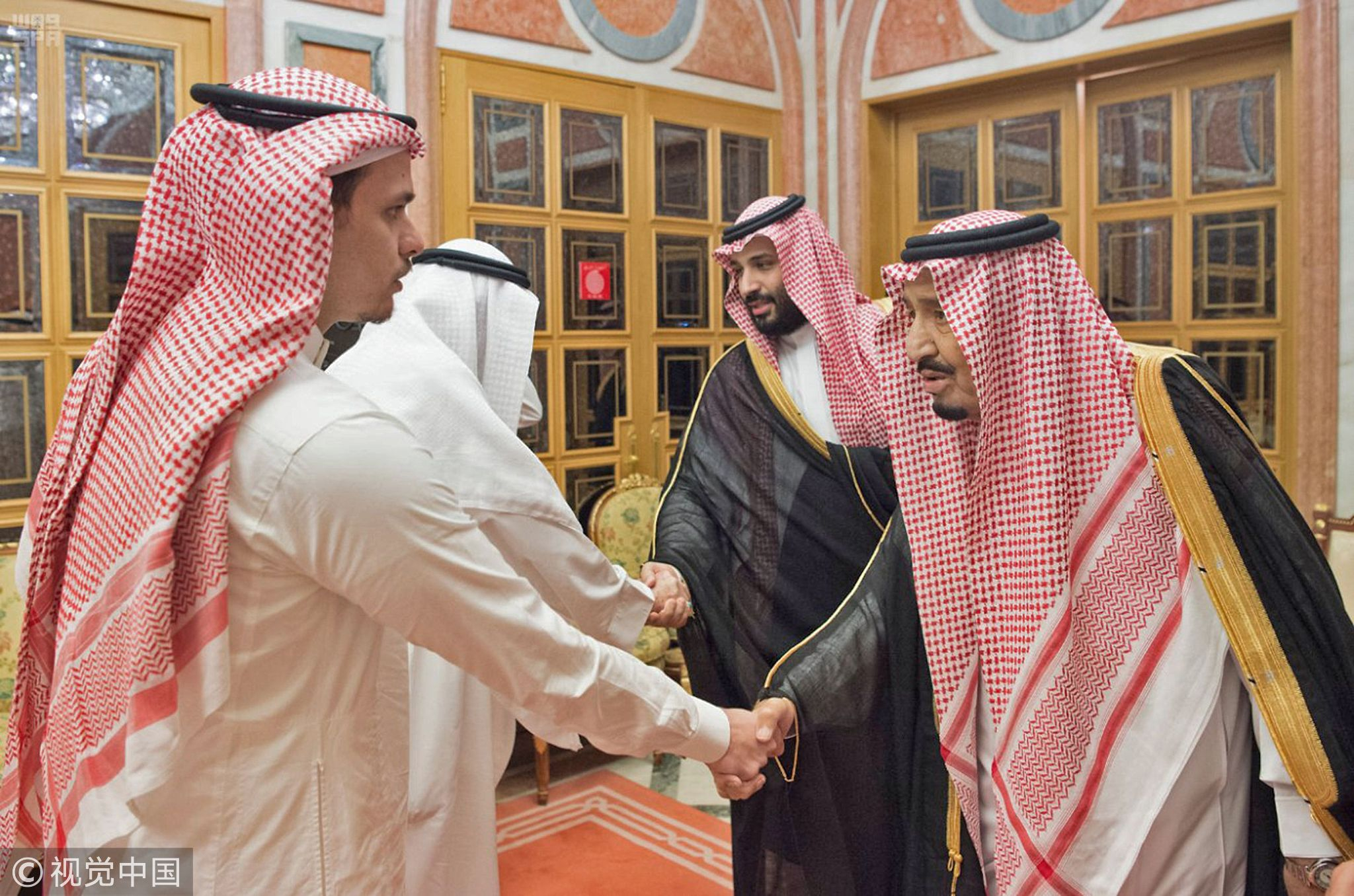 Saudi Arabia first denied any involvement in Khashoggi's disappearance but a Saudi official eventually attributed his death on October 2 to a botched attempt to return him to the kingdom.
Turkey has dismissed Saudi efforts to blame rogue operatives and urged the kingdom to search "top to bottom" for those responsible.
Prince Mohammed said Saudi Arabia and Turkey would work together "to reach results" on a joint investigation and described cooperation between the two countries as "special."
"The incident that happened is very painful, for all Saudis... The incident is not justifiable," the crown prince said.
Turkish President Tayyip Erdogan spoke to Prince Mohammed on Wednesday and the two discussed the steps needed to bring to light all aspects of Khashoggi's death, a presidential source said.
(Cover: Turkish Foreign Minister Mevlut Cavusoglu speaks during a press conference with his Kosovo counterpart in Pristina, October 19, 2018. /VCG Photo)
(With input from Reuters)