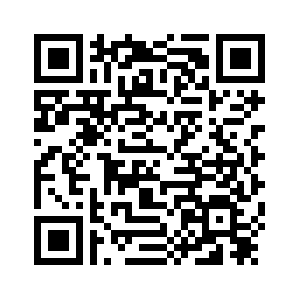 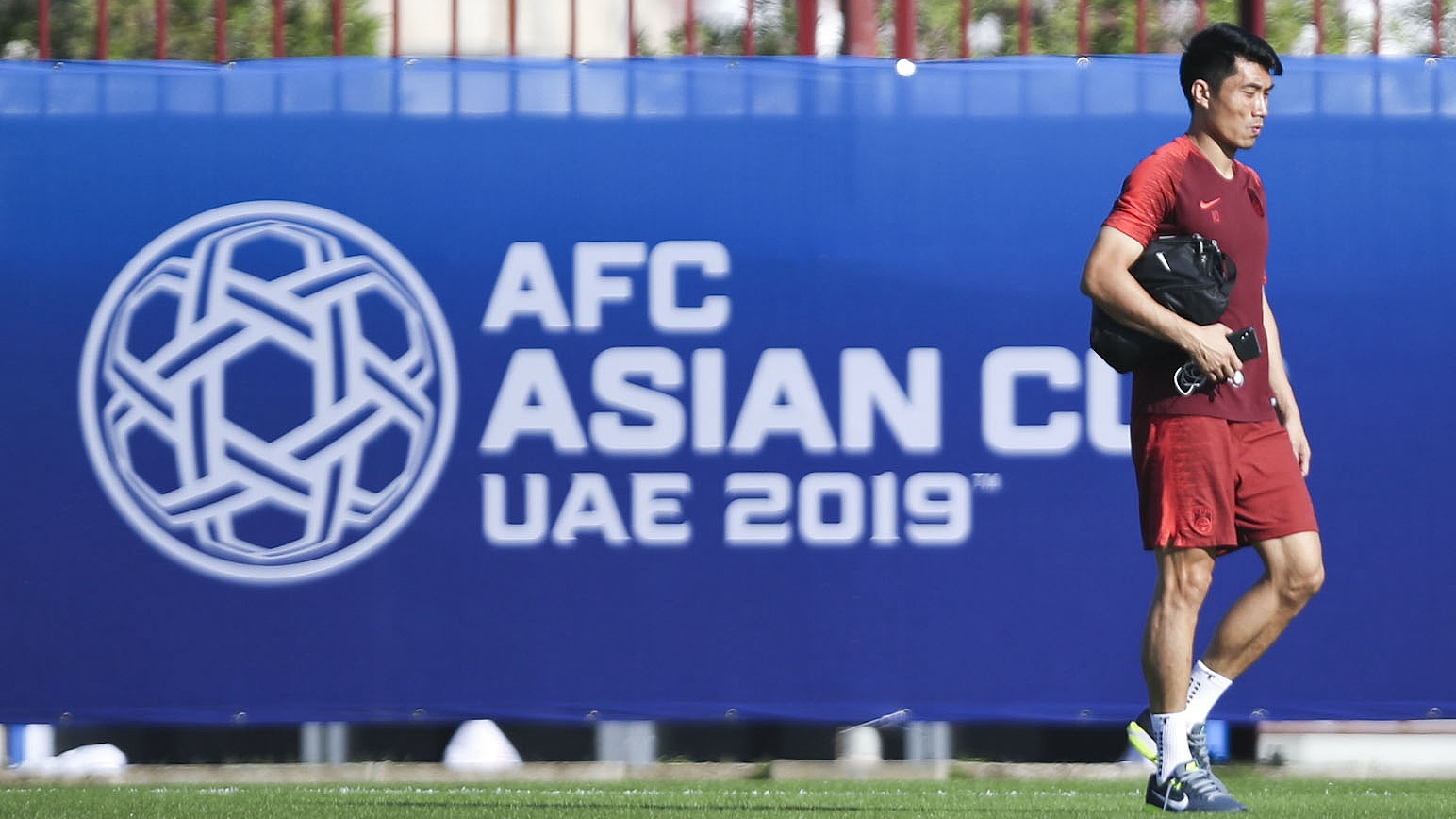 Editor's note: Wang Jin is a research fellow at the Charhar Institute. The article reflects the author's opinion, and not necessarily the views of CGTN.
The Asian Football Cup (AFC) has started in the United Arab Emirates (UAE), with China's national team playing their matches in the group stage against the Philippines, Kyrgyzstan and South Korea in January. For many Chinese football fans, it will be another month full of expectation and surprises.
Although China is the most populous country in Asia, its football team has never won the AFC championship and its memories of the tournament are filled with sorrow and disappointments.
China started their first AFC adventure in 1975 and were second runners-up, rising to runners-up in 1984.
In 2004, when the AFC was held in China, the hosts made it to the final after victories against powerful competitors such as Iraq and Iran. Unfortunately, in the final, China were defeated 3-1 by Japan, with the major talking point being the handball goal that broke the 1-1 deadlock. 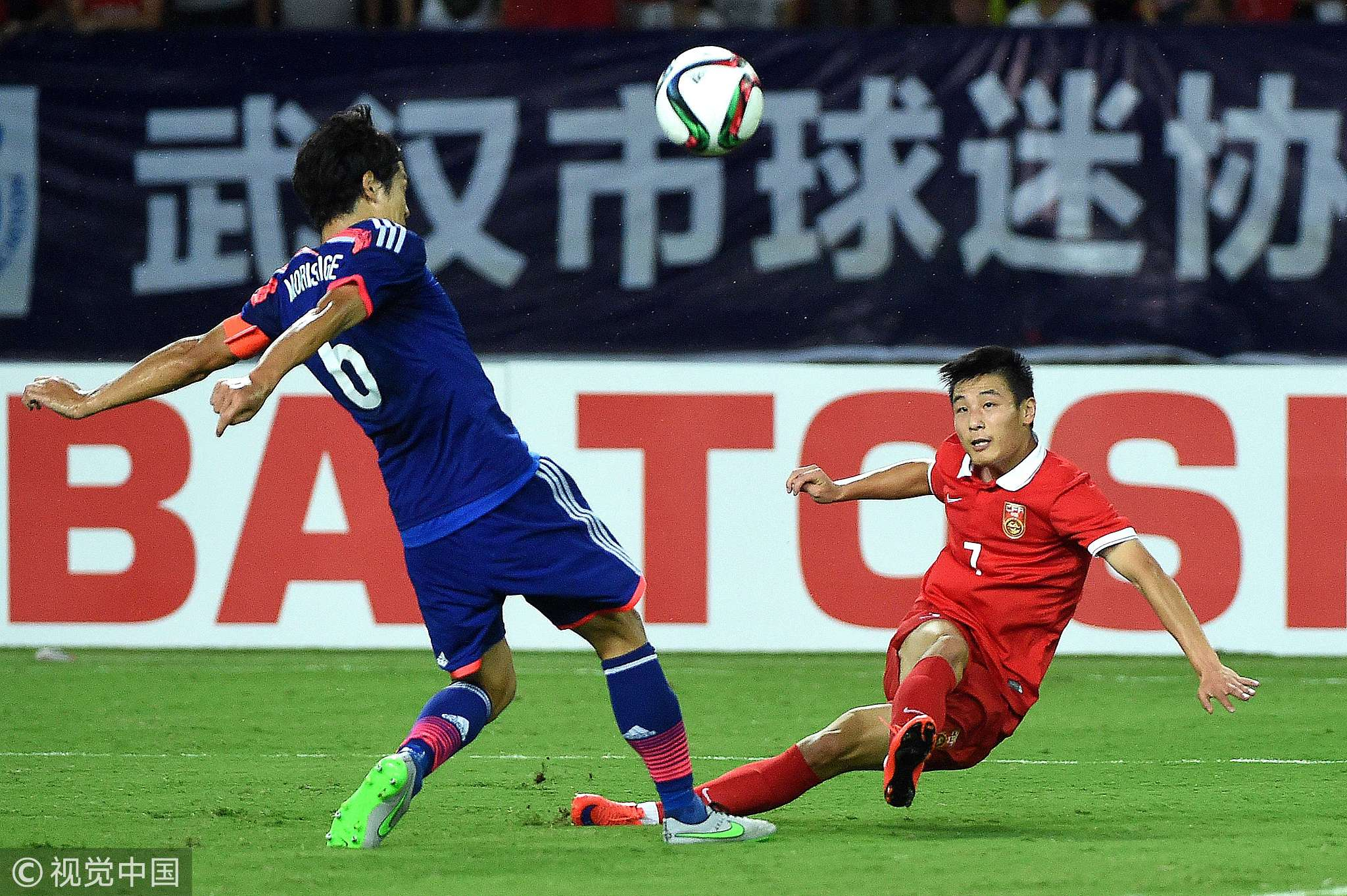 China failed to survive the group stages in 2007 and 2011. From 2002 to 2015, China gradually became a second-tier football team in Asia, behind not only Japan and South Korea, but many West Asian countries.
In 2015, although China successfully advanced from the group with a 100 percent record, they were defeated by hosts Australia in the quarterfinal. Many Chinese football fans hope their national team can win more games and go as far as they can in this AFC.
Football is the world's most popular sport and attracts millions of fans in China. Under the new leadership of the Chinese Football Association and China's General Administration of Sports, new measures were taken after 2012, on the one hand, to eliminate match-fixing and bribery, and, on the other, to encourage the establishment of youth training systems around the country.
In recent years, Chinese football clubs have won glory in both Asia and further afield. Leading football clubs, such as Guangzhou Evergrande and Shanghai Shanggang, have been competitive in the Asia Champions League, and Guangzhou Evergrande were winners in 2013 and 2015. 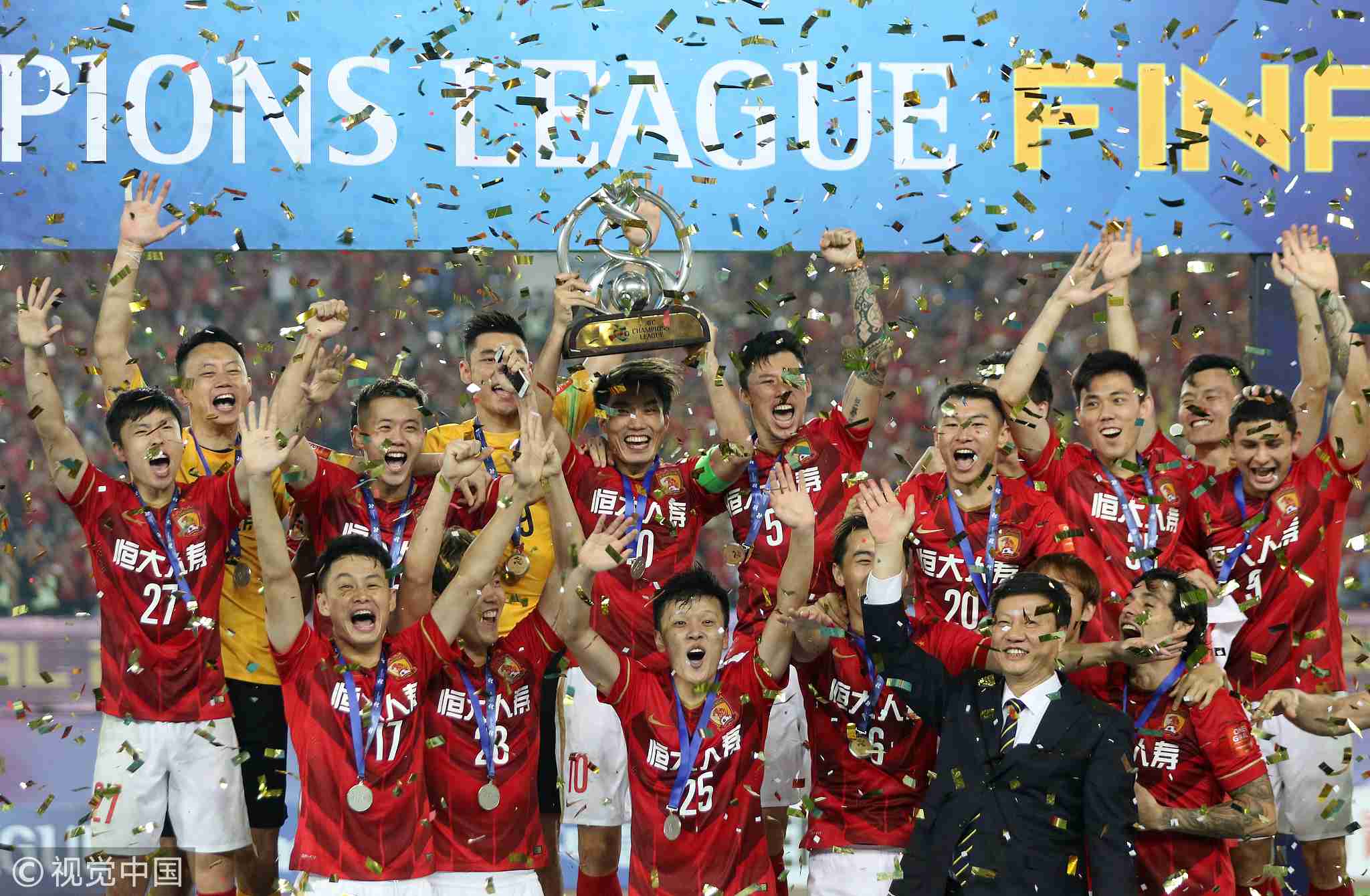 Meanwhile, many international football stars have been attracted to Chinese clubs, such as Duque De Caxias at Jiangsu Shuntian, Fredy Guarin at Shanghai Shenhua, Ezequiel Ivan Lavezzi at Hebei Huaxia, Oscar dos Santos at Shanghai Shanggang and Jose Paulo Bezerra at Guangzhou Evergrande.
In addition, many top foreign coaches have been recruited, such as Manuel Pellegrini, Sven Goran Eriksson and Marcello Lippi.
This combination of world-class talent has strengthened the confidence and vision of Chinese football players.
However, the success in the Asia Champions League could not be copied in the AFC, and China still have a long way to go before they could achieve a better position on the continent. 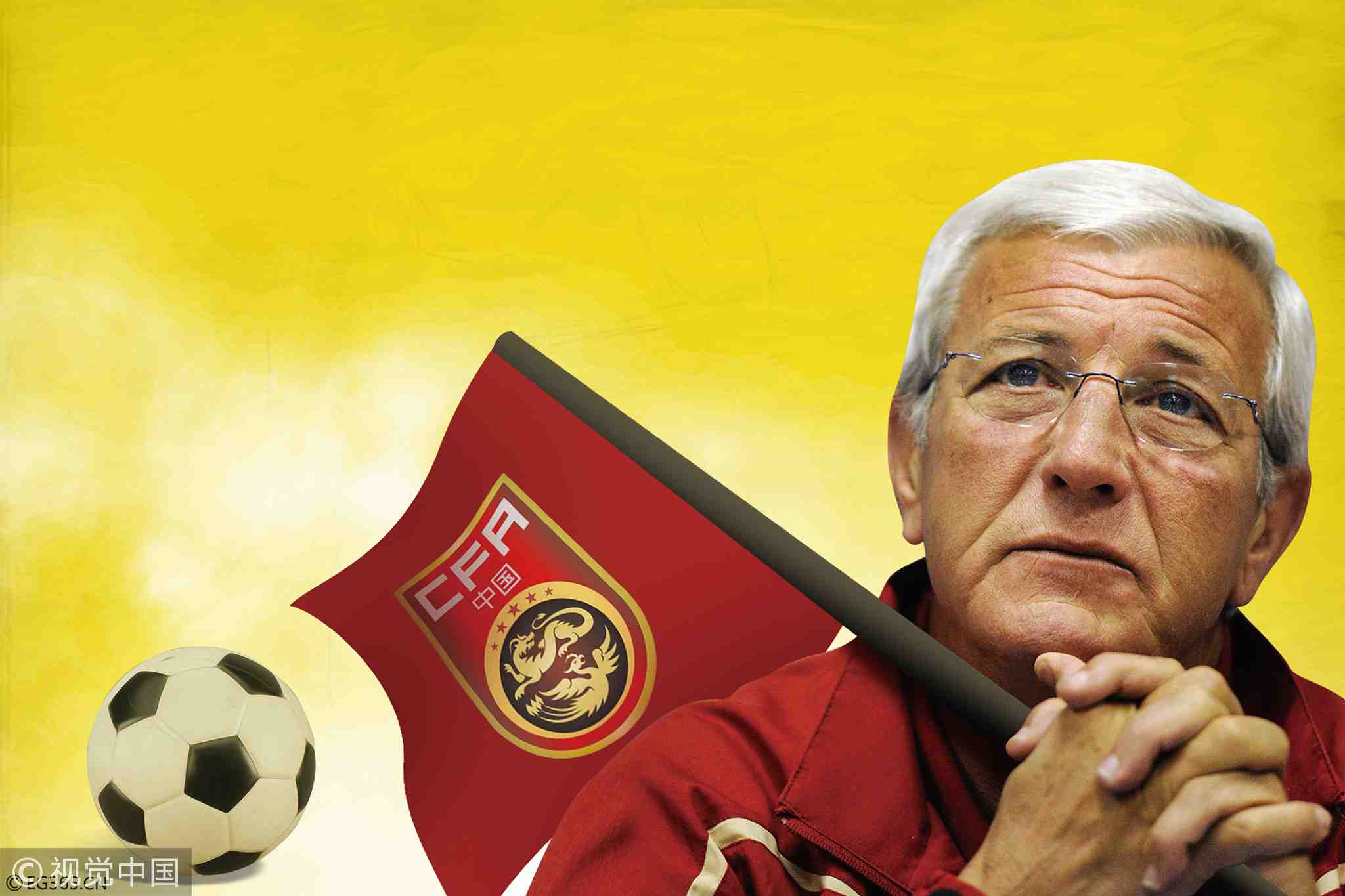 During the past decade, the gap in Asia is narrowing, with some traditional “weak teams,” such as India, Pakistan, Philippines and even Hong Kong, all strengthening their football competitiveness through both attracting foreign players and introducing new training and selecting strategies. As an example, China drew with India months ago.
In the AFC, China may not easily defeat the relatively “weak” competitors such as Philippines and Kyrgyzstan. At the same time, its football resurgence is only at its beginning stage, and the country still needs time and patience before securing the ultimate prize.
“Break out of Asia and March towards the World” is an old slogan for the Chinese football team, and it is also the dream not only for the players but the fans.
In the modern era, football matches are not only determined by the performances of 11 players, but also by the training systems, scientific selection structures, the involvement of young players and a generally encouraging environment. For Chinese football, the future is promising, while the process might be demanding.
(If you want to contribute and have specific expertise, please contact us at opinions@cgtn.com.)