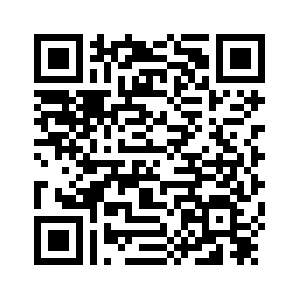 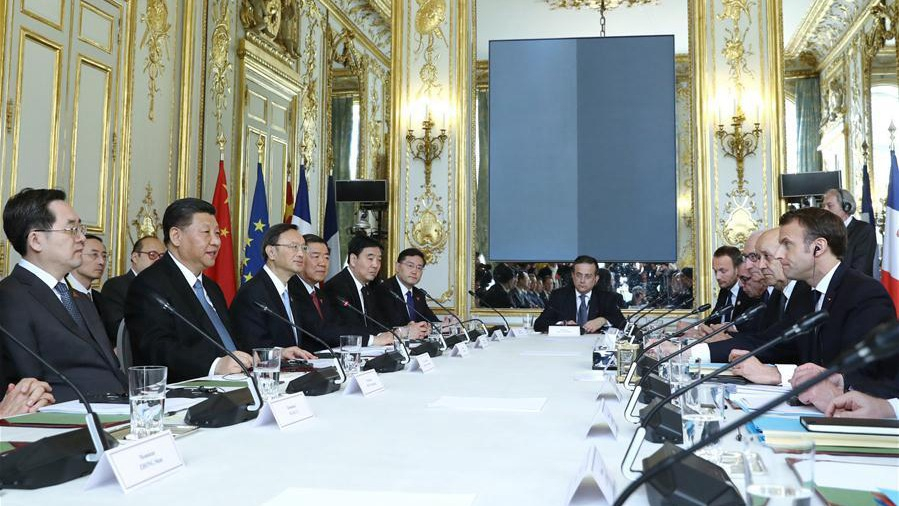 Editor's Note: Wang Li is a professor at Jilin University. The article reflects the author's opinion, and not necessarily the views of CGTN.
Chinese President Xi Jinping's grand tour in Europe will wrap up on Tuesday with France as the last leg of his three-nation visit. Yet, his France visit stands prominently as the dimensions of the visit go beyond the two sides.
Since China and France are permanent members of the UN Security Council, it allows peoples all over the world to grasp the strategic caliber of the leaders of Beijing and Paris as well as their global visions into China-EU relations in 2019.
Historically, France has been a great power with global influence. Since it extended full diplomatic recognition to China in 1964, Beijing and Paris have regarded each other as a diplomatic priority.
President Xi revealed to his French counterpart, Emmanuel Macron, that China has cherished the relations with France as something very important, and the stance has not changed at all over time. 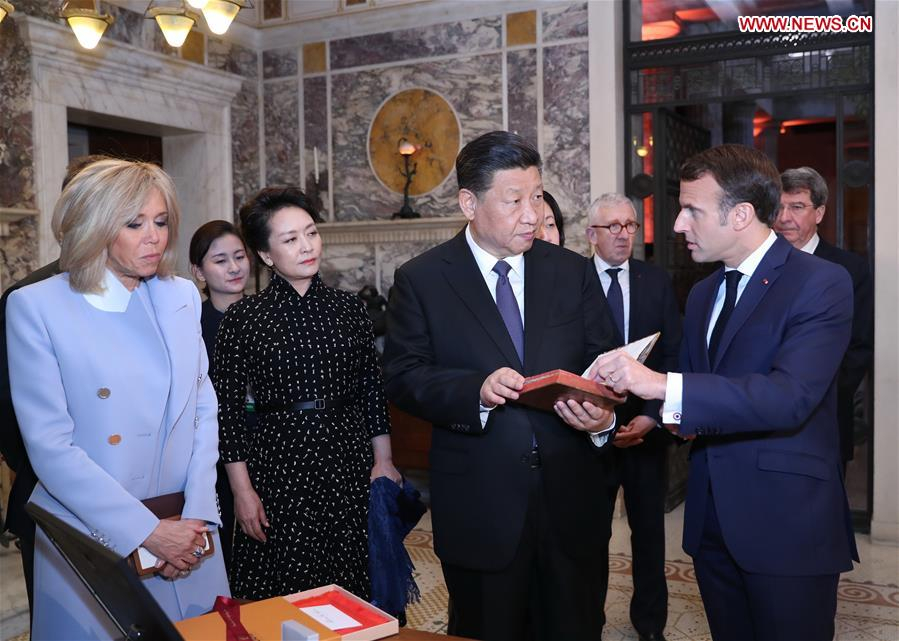 Chinese President Xi Jinping (2nd R) receives the original French version of "An Introduction to The Analects of Confucius," published in 1688, from his French counterpart Emmanuel Macron (1st R), as a national gift before their meeting in Nice, France, March 24, 2019. /Xinhua Photo

Chinese President Xi Jinping (2nd R) receives the original French version of "An Introduction to The Analects of Confucius," published in 1688, from his French counterpart Emmanuel Macron (1st R), as a national gift before their meeting in Nice, France, March 24, 2019. /Xinhua Photo

On Monday, the duo vowed to carry forward the high-level ties between them and further forge a more solid, stable and vibrant strategic partnership. The consensus was reached during the Xi-Macron talks at the Elysee Palace.
Over the past 55 years, China and France have been able to maintain the long-term friendship and pragmatic cooperation in multiple fields such as aviation, aerospace, nuclear energy, agriculture, finance, scientific research and elderly care services. This is due to their shared outlook on current world affairs.
They have also jointly pursued peace, development, justice and multilateralism. For example, Xi's discourse on “building a community with a shared future for mankind" coincides with Macron's call for “making our planet great again.”
In reality, France and some EU members have valued the Belt and Road Initiative (BRI) as a potential opportunity. As Macron put it, Paris attaches great importance to the BRI and is willing to connect the EU to the BRI through strategic dialogue with China.
Meanwhile, President Xi praises France's active role in promoting the EU and as one of the EU's key players. Beijing holds that France and Germany are still at the heart of European unity.
Therefore, it supports France along with Germany to remain committed to combating efforts by some ultra-nationalist politicians in Europe to erode the EU. 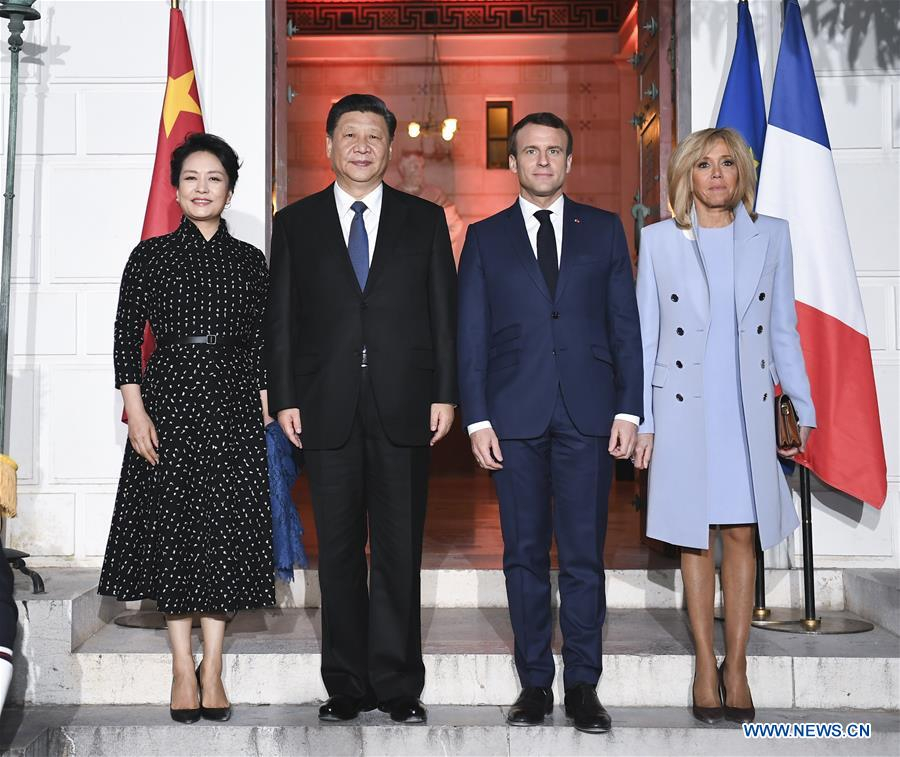 In light of this analysis, we can be assured that the upcoming talks between President Xi and EU chief Jean-Claude Juncker, French President Macron and German Chancellor Merkel on March 26 will be fruitful and historic.
For China, there are various reasons to support the EU, considering the post-Brexit effects and the U.S. unilateralism. Xi's visit to EU member states serves to deliver the message that China is committed to European coherence and to the bilateral relationship through global governance and multilateralism.
In addition, both China and the EU have their comparative advantages in third-party market cooperation, either the governments or companies from both countries can find their common interests.
As for some European states which have concerns over the rapid rise of China, Beijing always endorses the EU as an important partner for strategic cooperation in global affairs. Given this, mutual trust rather than mutual suspicion should be carefully fostered by both sides.
If they would adhere to the “Ten-point Consensus” released on March 18, China and the EU are sure to accomplish the 2030 Agenda for Sustainable Development and jointly defend the current global order and system.
Because of this, President Xi's grand tour in Europe is praiseworthy as it is fruitful.
(Cover photo: Chinese President Xi Jinping holds talks with his French counterpart Emmanuel Macron at the Elysee Palace in Paris, France, March 25, 2019. /Xinhua Photo)
(If you want to contribute and have specific expertise, please contact us at opinions@cgtn.com.)