Trump's nominee for U.S. attorney general says he will not 'be bullied' by anybody
CGTN 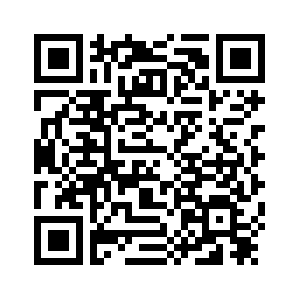 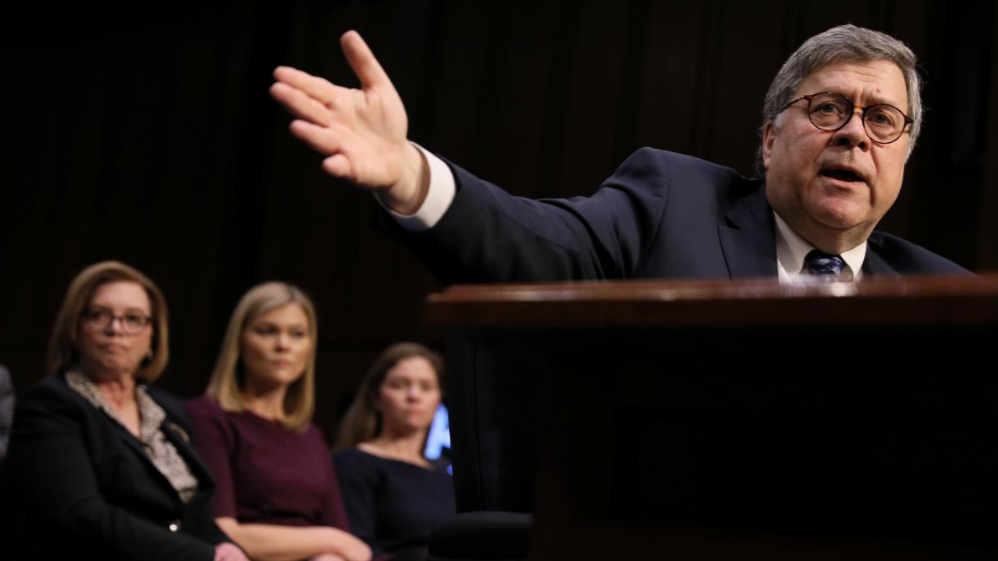 President Donald Trump's nominee for U.S. attorney general, William Barr, told lawmakers on Tuesday he would protect a federal probe into Russian election meddling from political pressure, stressing he would bring independence to the job and not shy away from breaking ranks with the administration.
"I will not be bullied into doing anything that I think is wrong – by anybody, whether it be editorial boards or Congress or the president," Barr said at his confirmation hearing before the Senate Judiciary Committee. "I'm going to do what I think is right."
Barr is expected to win confirmation in the Republican-controlled Senate to serve as the nation's top law enforcement officer, which would put him in charge of Special Counsel Robert Mueller's investigation into Russia's interference in the 2016 election and any possible collusion between Moscow and Trump's campaign.
"On my watch, Bob will be allowed to complete his work," Barr said.
Democrats worry that Trump's administration may try to undercut the investigation, which has clouded Trump's two years in office and has been a frequent target of the president and his allies.
Barr, who was attorney general under Republican President George H.W. Bush in the 1990s, said his primary loyalty would be to the rule of law, not Trump. He said he did not seek out the job and was reluctant to accept when Trump offered it to him.
While he staked out a position of independence, Barr spoke broadly in favor of many of the tough immigration policies that have been pushed by Trump. He said he believed in the use of border walls, and criticized "sanctuary cities" that shield from deportation immigrants who are in the country without authorization. 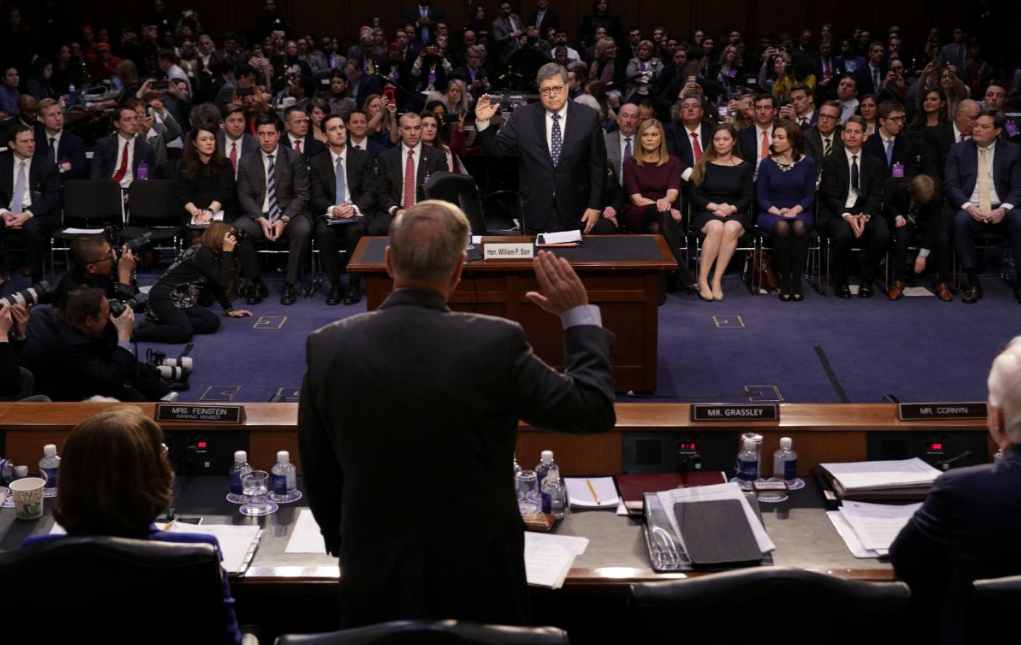 "We need money right now for border security, including walls and barriers," he said.
Much of the questioning centered on the Mueller probe, which Trump frequently criticizes as a "witch hunt" while denying any collusion with Russia or obstruction of justice. Russia has denied U.S. intelligence agencies' findings that it interfered in the 2016 election.
Barr said he agreed with Mueller's charge that Russian entities interfered in the election, or at least tried to do so.
He said he described Mueller, a longtime friend, as a "straight shooter" when Trump asked about him. "I don't believe Mr. Mueller would be involved in a witch hunt," Barr said.
If Trump asked him to fire Mueller without good cause, "I would refuse to carry out that instruction," he said.

White House spokeswoman Sarah Sanders described Barr as an "honorable man" in a statement. "President Trump thinks he will be a great attorney general," she said.
Mueller has secured indictments against or guilty pleas from 33 people and three Russian companies, including former Trump campaign chairman Paul Manafort.
He is due to submit a confidential report containing his findings to the attorney general, prompting concern from some Democrats that the Trump administration will try to quash it.
Barr said he would not let Trump modify the report and would make public as many of Mueller's findings as possible. "My objective and goal is to get as much as I can of the information to Congress and the public," he said.
Barr faced questions from Democrats about an unsolicited memo he wrote last year that called Mueller's probe "fatally misconceived" for examining whether Trump obstructed justice by firing FBI Director James Comey in 2017. 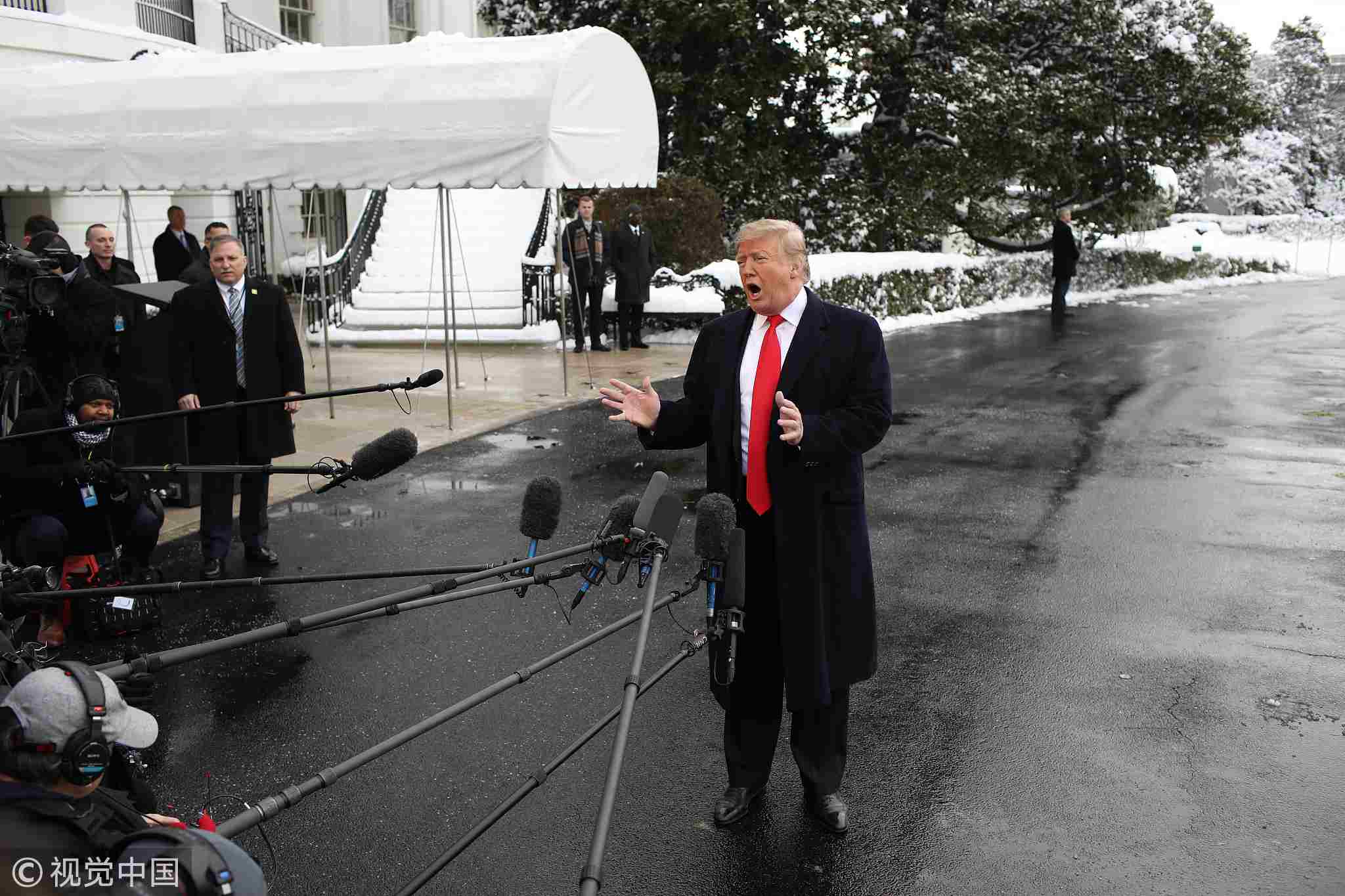 Barr said his memo did not question the legitimacy of the probe as a whole, but only expressed concerns that the special counsel might be improperly interpreting one aspect of the law.

Barr also drew objections from some Democrats for saying he would not necessarily recuse himself from oversight of the Mueller probe if ethics officials recommended he do so.
"In this context, just asking us to trust you is not enough," Democratic Senator Mazie Hirono told him. Barr said it would be improper to automatically defer to people who report to him.
"I am not going to surrender the responsibilities of the attorney general," he said.
Barr's insistence that he should have the last word was in contrast to former attorney general Jeff Sessions, who said he would defer to the recommendation of ethics officials after it emerged he had met with Russian officials while working on Trump's election campaign.
Sessions faced repeated attacks from the president after he recused himself from the Russia probe.
Barr said Sessions "did the right thing" by leaving the recusal decision in the hands of career ethics officials because he faced a conflict due to his political activities.
The man who currently holds the job, Acting Attorney General Matt Whitaker, has not recused himself from oversight of the Mueller probe, despite a recommendation that he should.
Source(s): Reuters