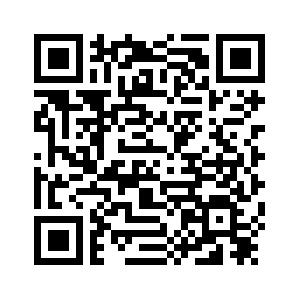 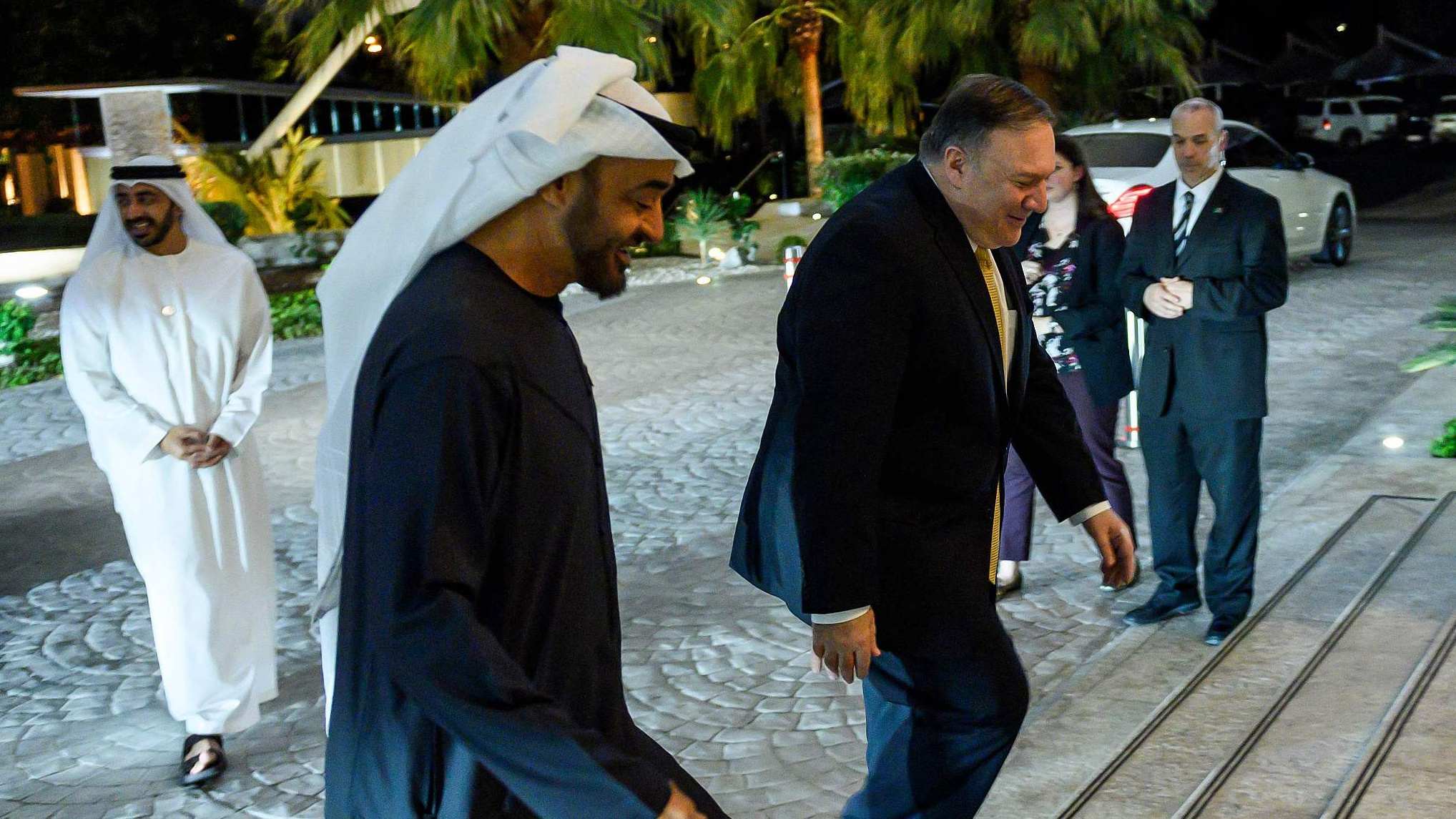 Editor's note: The article is based on an interview with Tian Wenlin, assistant researcher at the China Institute of Contemporary International Relations. The article reflects the expert's view, not necessarily those of CGTN.
The Trump administration has redoubled its diplomatic efforts to reassure its Middle East allies of its commitment to the region by sending Secretary of State Mike Pompeo on a nine-nation Mideast tour from January 7 to 15.
One of the key messages Mike Pompeo has tried to get across is that the U.S. will keep confronting the Iranian influence in the region. During the trip, he pushed for the idea of an “Arab NATO”, which was raised by Saudi Arabia back in 2017 to form a security pact between the U.S. and six Gulf nations plus Egypt and Jordon, partly targeting Iran. 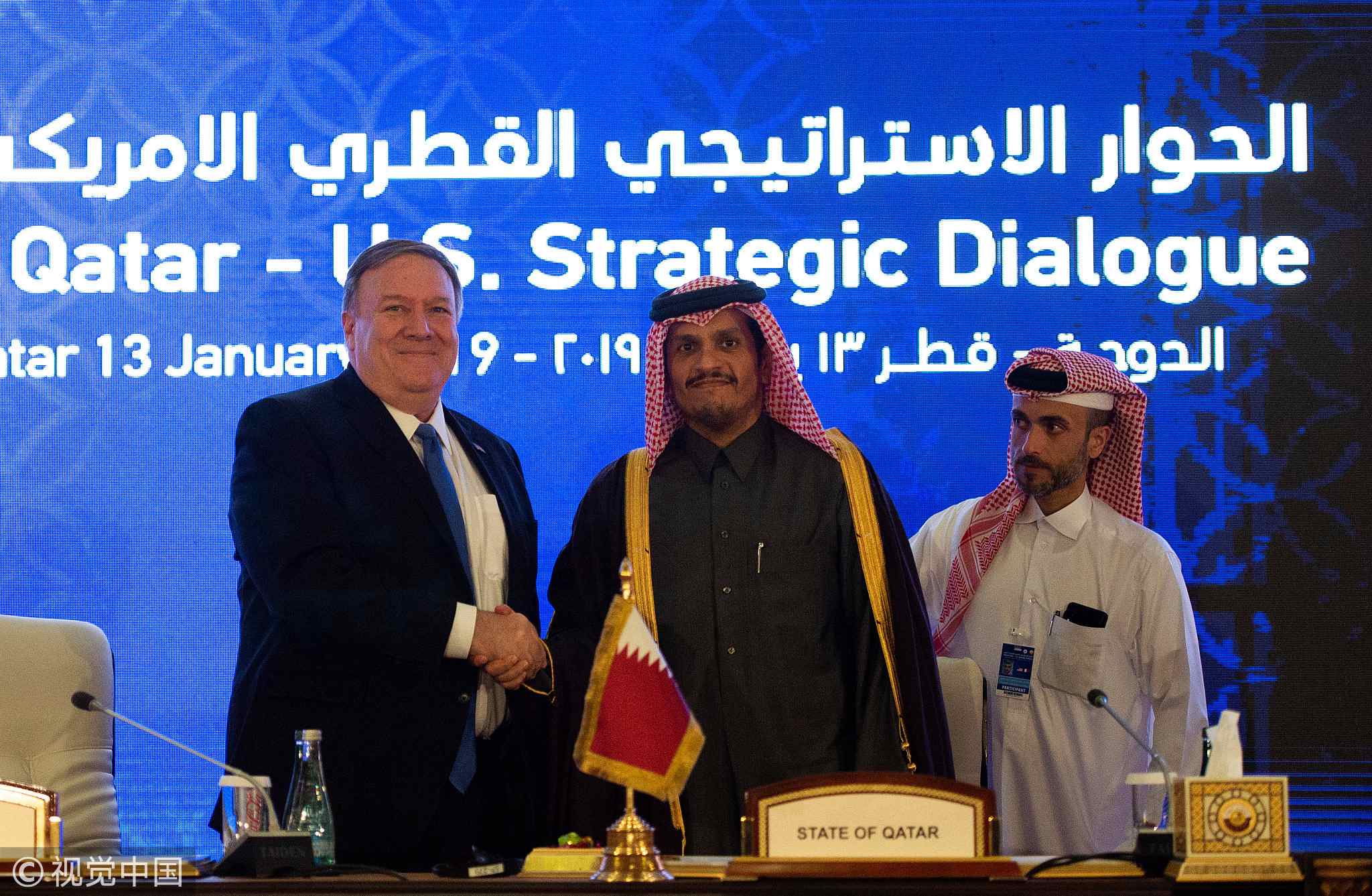 Tian Wenlin, assistant researcher at the China Institute of Contemporary International Relations, believes that the U.S. backing of the initiative is consistent with its plan to reduce its military costs in the region. He said that the country wanted to see its Middle East allies build up their own military power so as to reduce their reliance on the U.S. assistance
However, such a military alliance is not likely to come any time soon, according to Tian. He pointed to the fact that there lacks a reliable leadership among these Middle East countries. For example, while Egypt has the strongest military, it is not keen on combating the Iranian power; Saudi Arabia may be eager to do so, but its military weakness stands in the way, and the rest of the members have a similar problem as they are still dependent on the U.S. for military assistance.
Since Trump took office, the U.S. and Iran have been increasingly at odds. The hardening of the U.S. position on Iran has been welcomed by its regional allies, particularly Israel and Saudi Arabia.
Different from the Bush administration which took a similar stance on Iran as the current one but adopted a different approach that is focused on military confrontations, Tian noted that the Trump administration preferred using economic measures to thwart Iran's regional ambitions, which he believes is of the equal effectiveness in causing disruptions for the country.

Another big talking point of Pompeo's trip was his speech delivered in Cairo, Egypt on January 10 where he bashed the Obama administration's Mideast policies, accusing the former president of abandoning the region and sowing chaos, even though the current administration seems to be a more frequent target for criticism on this issue.
Tian believes that Pompeo's speech does not necessarily reflect the president's view, neither does it represent those of the whole administration. He said that since Obama, the U.S. has wanted to reduce its costly involvement in conflicts in the Middle East and lower military spending in the region. Such a trend has only been strengthened under Trump's “American first” doctrine.
However, Tian noted that Trump's cabinet did not necessarily appreciate such a policy stance on the Middle East. For example, the fact that five countries out of the nine that Pompeo is visiting do not even have ambassadors bespeaks the president's lack of attention on the region.
Tian said that some political elites in Washington concur with Pompeo on his Middle East messages, and equate the U.S. involvement in the region with larger geopolitical and economic interests. Instead of reducing its involvement they advocate for the country to further strengthen its military presence there.
According to him the backlash caused by trump's surprise announcement of U.S. troops withdrawal from Syria was a good example, which was part of the reason why Trump has changed his rhetoric on the pace of the withdrawal recently.
(If you want to contribute and have specific expertise, please contact us at opinions@cgtn.com.)