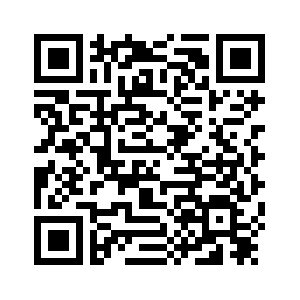 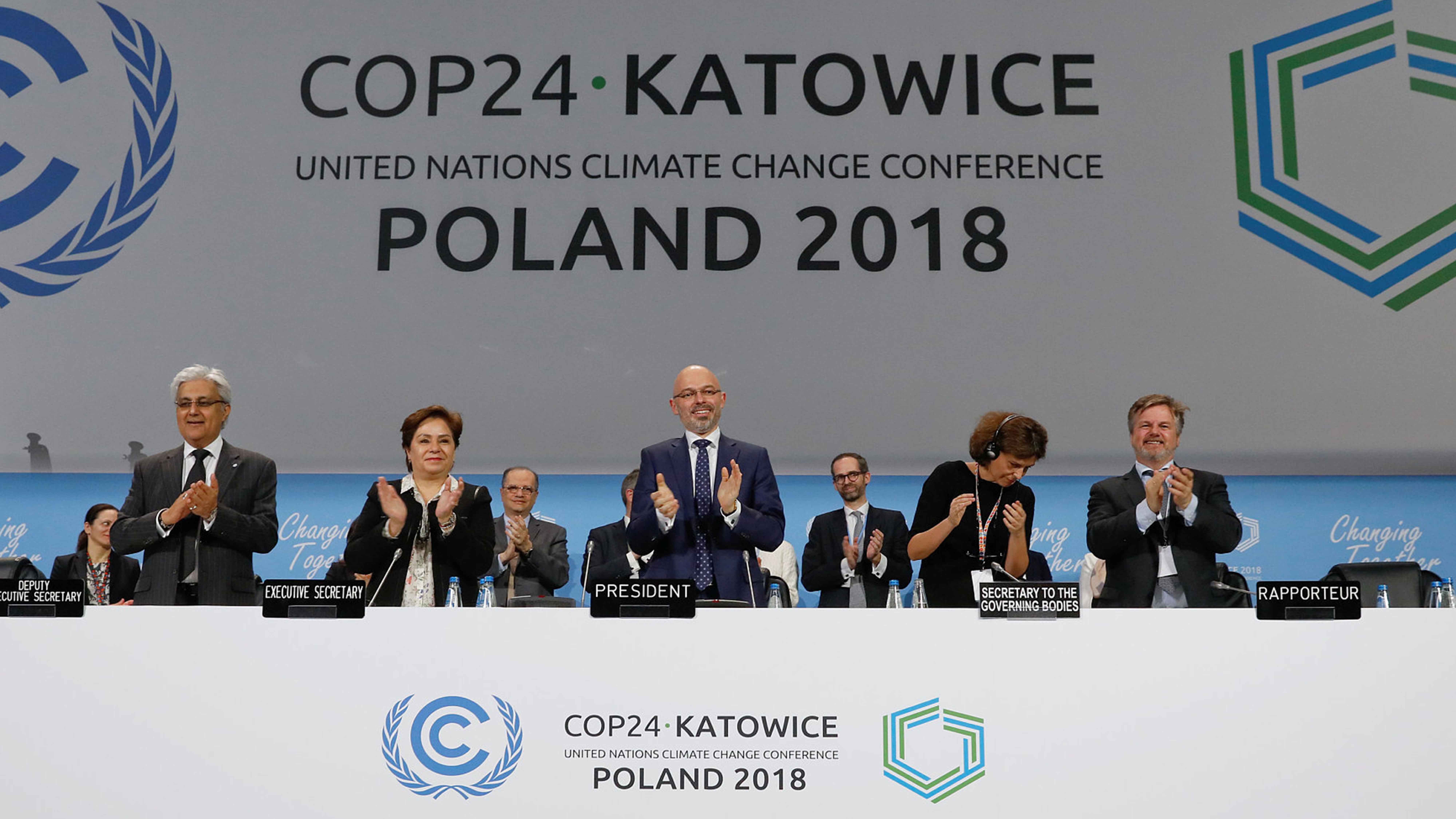 After two weeks of hectic negotiations, delegates from nearly 200 nations have agreed to implement a set of measures to control global temperature rise.
Governments attending the global climate summit,  known as COP24, in Katowice, Poland, met to prepare the rulebook to implement the Paris climate pact in 2015.
More than 197 nations had agreed then to curb temperature rise.
“We have been working on this package for three years," said COP24 president Michal Kurtyka at the close of the summit. "When we have to deal with positions of almost 200 parties [countries], it is not easy to find an agreement concerning a multi-aspect and technical deal." 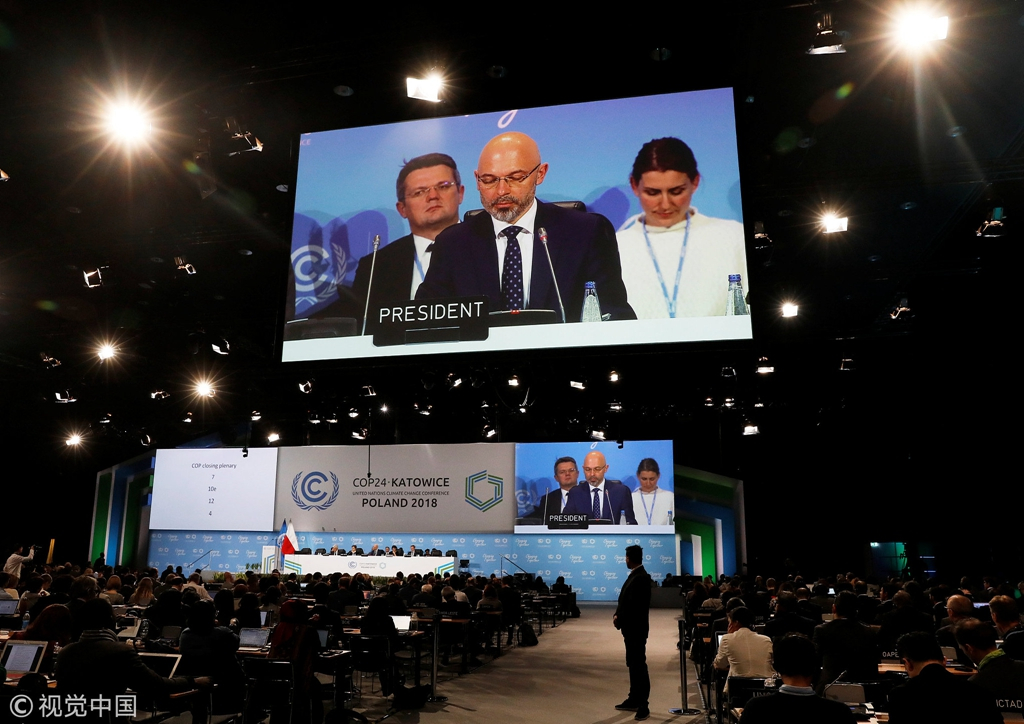 The consensus at Katowice sets the ball rolling for transparent reporting of heat-trapping emissions of countries. The governments would also report information on mitigation and adaptation measures as well as details of financial support for climate action in developing countries.
A large number of developing nations were demanding resolution of the climate finance issue. At the Copenhagen climate talks in 2009, industrialized nations promised to raise 100 billion U.S. dollars by 2020 to help poor countries deal with climate change.
The unfulfilled commitment again turned contentious during the current negotiation process. After a series of sessions, an agreement was made to resolve the issue and also delve into revising the climate finance.
The Katowice package includes guidelines to establish new targets on finance from 2025 onwards to follow on from the current target of mobilizing 100 billion U.S. dollars per year from 2020 to support developing countries, a United Nations Framework Convention on Climate Change (UNFCCC) statement maintained.
“The guidelines that delegations have been working on day and night are balanced and clearly reflect how responsibilities are distributed amongst the world's nations,” UN climate chief Patricia Espinosa said.
“They incorporate the fact that countries have different capabilities and economic and social realities at home while providing the foundation for ever increasing ambition.” 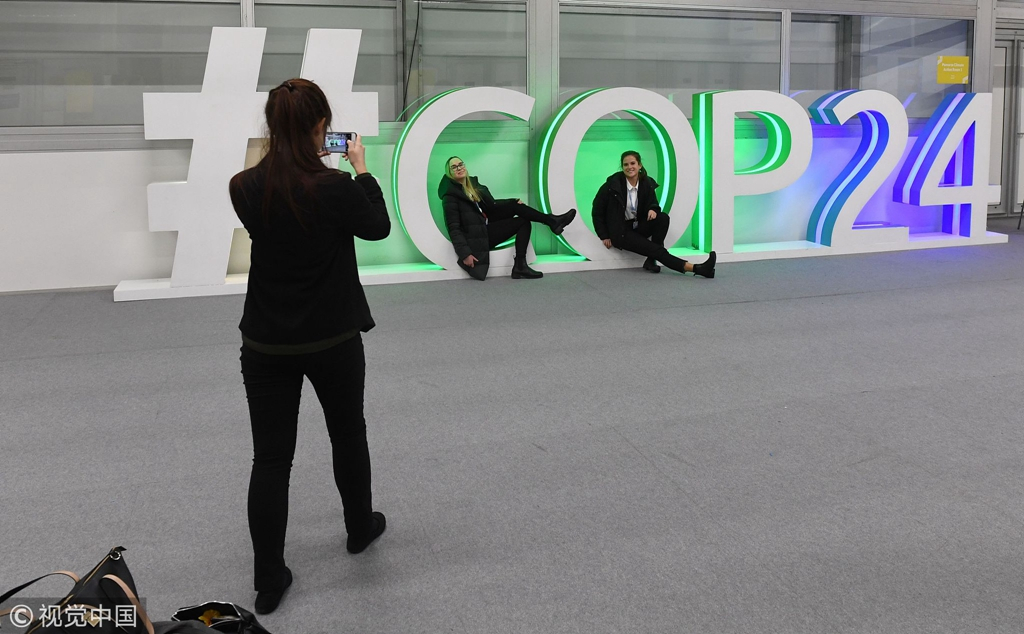 Participants pose for a picture during the final session of the COP24 summit on climate change in Katowice, Poland, December 14, 2018. /VCG Photo

Participants pose for a picture during the final session of the COP24 summit on climate change in Katowice, Poland, December 14, 2018. /VCG Photo

Negotiations scheduled to end on Friday continued till the next day as disagreements stalled the processes. Carbon trading, technical details over the implementation of the rulebook and inclusion of a recent scientific report on climate change heated up the summit.
The Intergovernmental Panel on Climate change (IPCC) in a special report released in October, suggested limiting global temperature rise to within 1.5 degree Celsius.
It also underlined that meeting the new target is achievable if countries do more to control the emissions. During the first week of negotiations at COP24, the U.S., Saudi Arabia, Russia, and Kuwait strongly opposed the inclusion of the IPCC's special report.
Governments said they appreciated hard work of scientists to prepare the report, but no decision was taken for its implementation. Some negotiators strongly opposed the rich nations' move to stall the inclusion of the IPCC report.