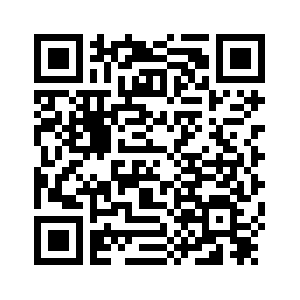 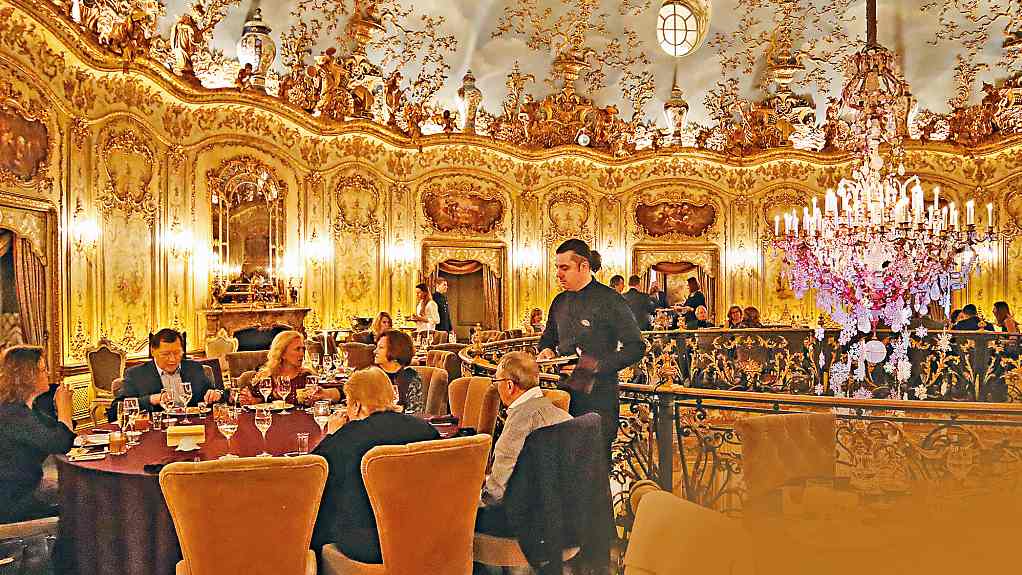 When you think of Russian cuisine, what is the first dish that comes to mind? Borscht, Olivier salad, or saltwater caviar with a shot of vodka? If the answer is all of the above, then the Turandot Restaurant is the perfect place for you! 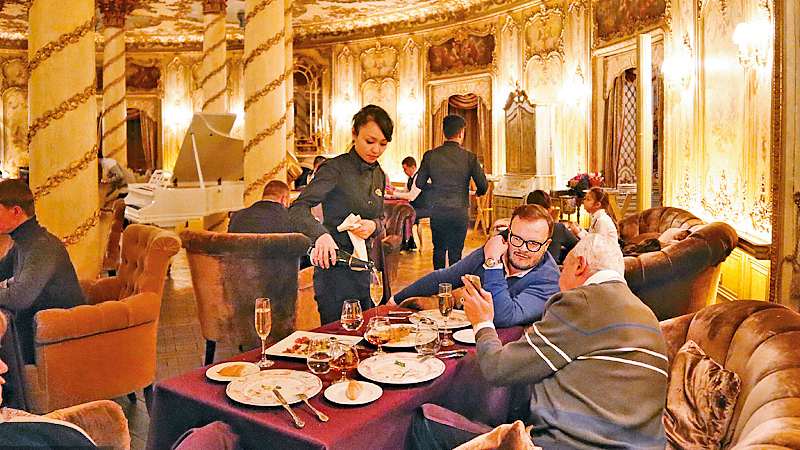 “This 10-year-old restaurant is one of a must to visit in Moscow. Its decoration in old Russian Tsar style on a 50 U.S. dollar budget is sure to impress anyone with its sumptuous palace feel. Every detail is so neatly restored,” said a 4.5 star review on Trip Advisor, and it isn't the only rave on the site.
Russian cuisine is diverse, with influences from Northern and Eastern Europe, the Caucasus, Central Asia, Siberia, and East Asia. As the capital of Russia, all kinds of fashionable catering takes root in Moscow, greatly affecting the local food culture. 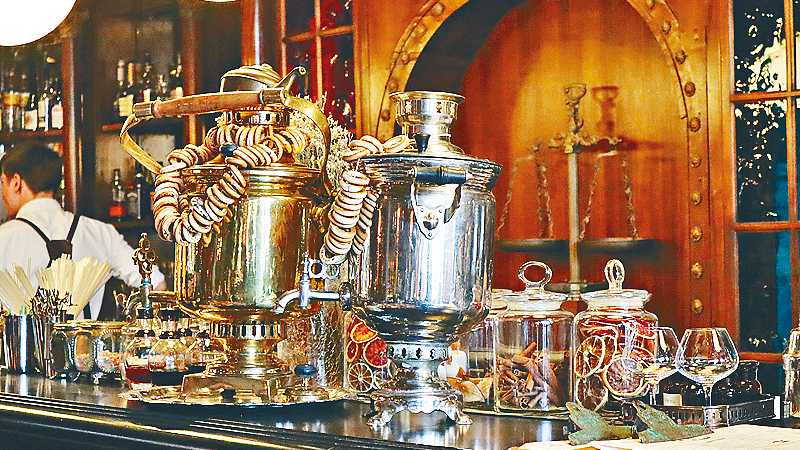 This multifarious food scene led to the birth of the Turandot Restaurant in 2005. It was built on the fantasy of the luxurious dining hall of medieval European palaces. After a six year construction that cost over 12 million U.S. dollars, the Turandot Restaurant opened as one of the most gorgeous restaurants in Moscow - and the world.
The main gate keeps the restaurant almost a secret, but once you're on the other side of the hallway, it's as if you've traveled through time to ancient Italy with beautiful marble statues and pillar-supported rooms. 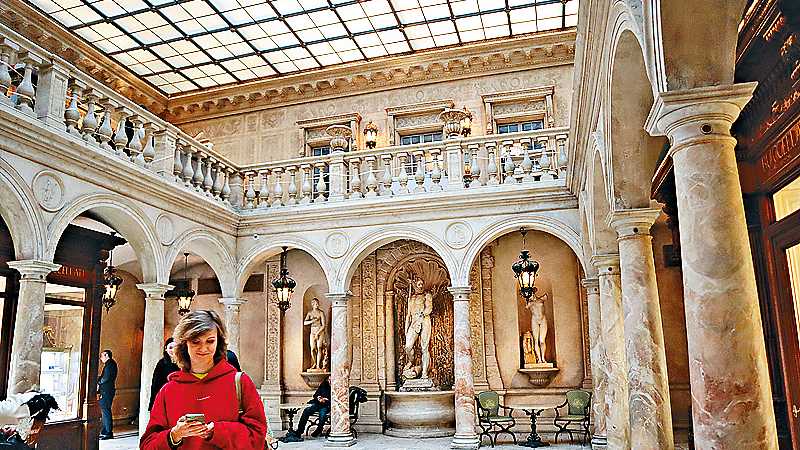 The main hall is two stories high, and there are round tables in the lower atrium, surrounded by several luxury booths for foodies. It is beautifully furnished with magnificent crystal chandeliers hanging from the ceiling of the dome, making the environment even more romantic and charming. 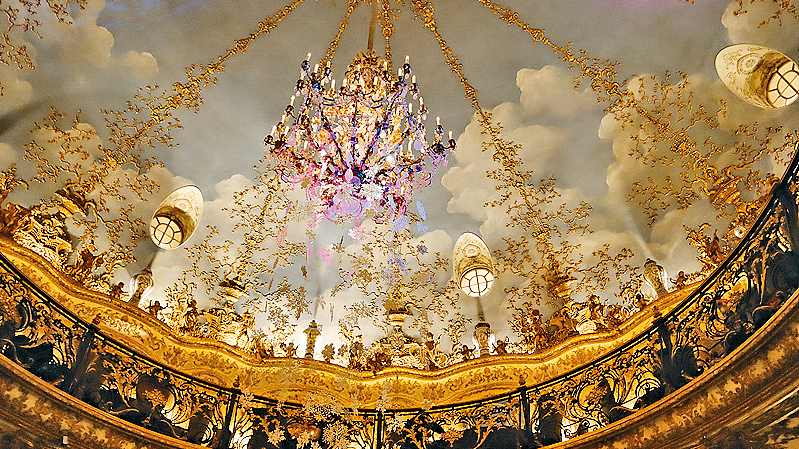 It is not difficult to notice some traditional Chinese elements, including large Chinese vases around tables. It is said that these decorations were hand-made by artists from around the world, and each piece looks as if it belongs in a fine art collection.
As expected, the daily menu is diverse and signature dishes such as caviar and salmon, Hilling fish with toast, and scallop with tomato and ginger sauce are quite popular among customers. 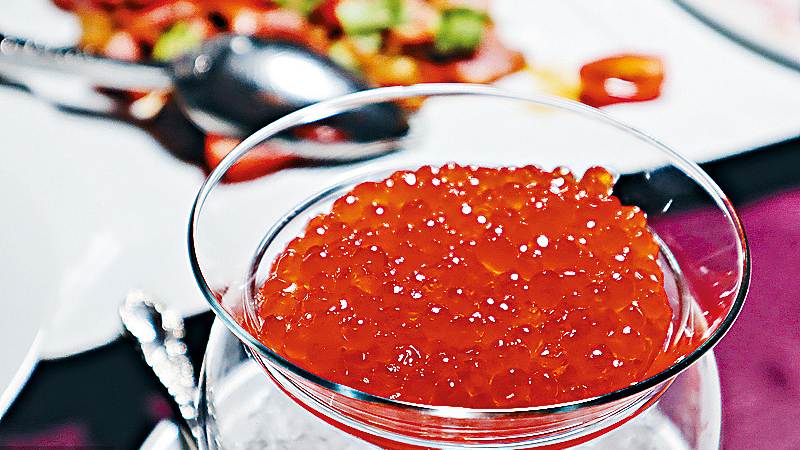 A dish you cannot miss-caviar.

A dish you cannot miss-caviar.

There are also Chinese snacks, spring rolls, Peking duck, and popular Japanese cuisine available. The Restaurant Turandot perfectly adapts Asian cuisine to the preferences of the Europeans thanks to head chef Chung Wai Chong, who maintains the optimized balance of authenticity in the Asian food. 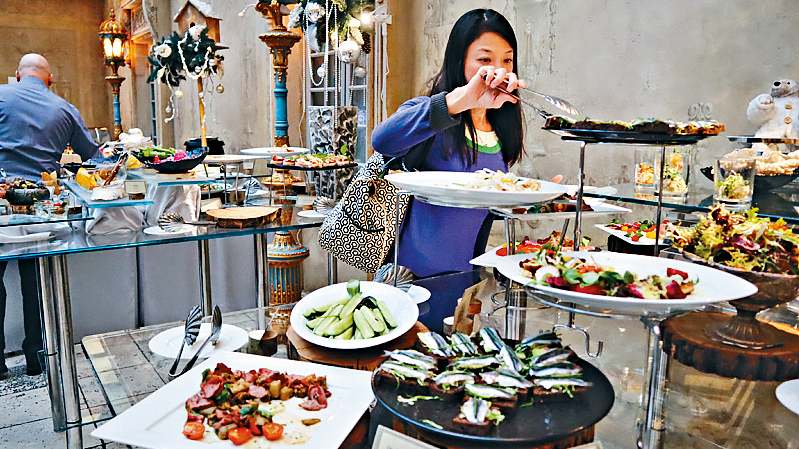 Every Saturday and Sunday from 1 to 5:30 pm, Turandot offers family brunches, an open bar and a buffet that features hot and cold snacks, Chinese, Japanese and Italian food and a wide selection of desserts.

About the Turandot Restaurant