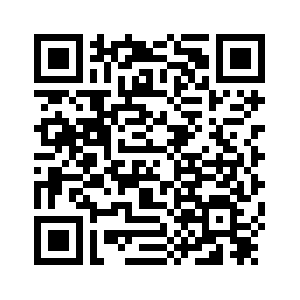 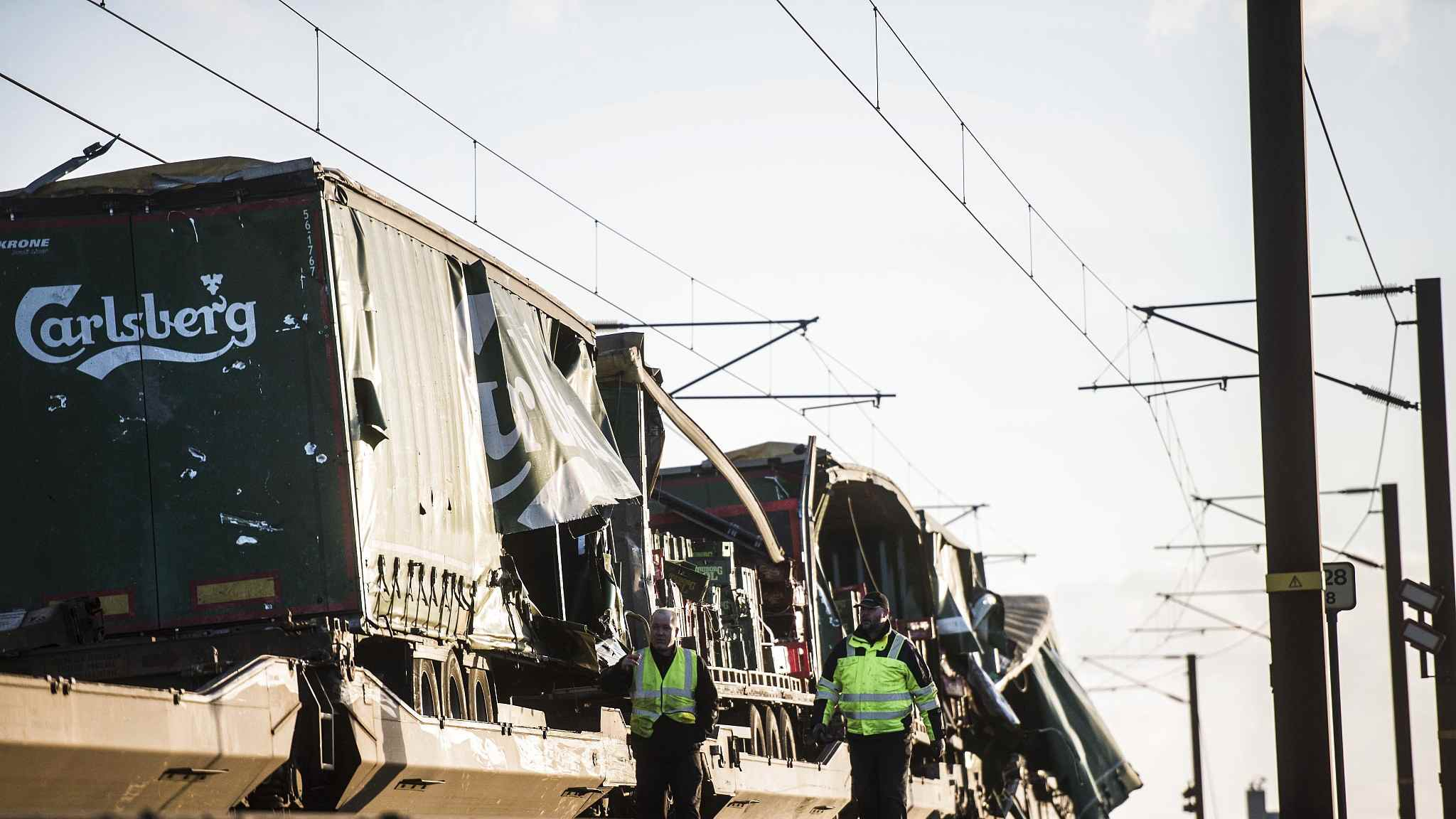 At least six people were killed when a passenger train was apparently hit by debris from an oncoming cargo train on a bridge linking Denmark's two main islands on Wednesday, the rail company and officials said.
Another 16 people were wounded but were not in critical condition, police said.
The accident happened at around 7:35 a.m. local time, during a severe storm that also hampered the rescue operation.
The train, carrying 131 passengers, was heading towards the capital, Copenhagen, when it apparently hit an empty truck trailer that had blown off a cargo train travelling in the opposite direction.
"An empty truck trailer on a carriage seems to have fallen off. It either hit the train, or the train hit it," accident investigator Bo Haaning told Danish public broadcaster DR. He said it was too early to know why or how the trailer fell off. 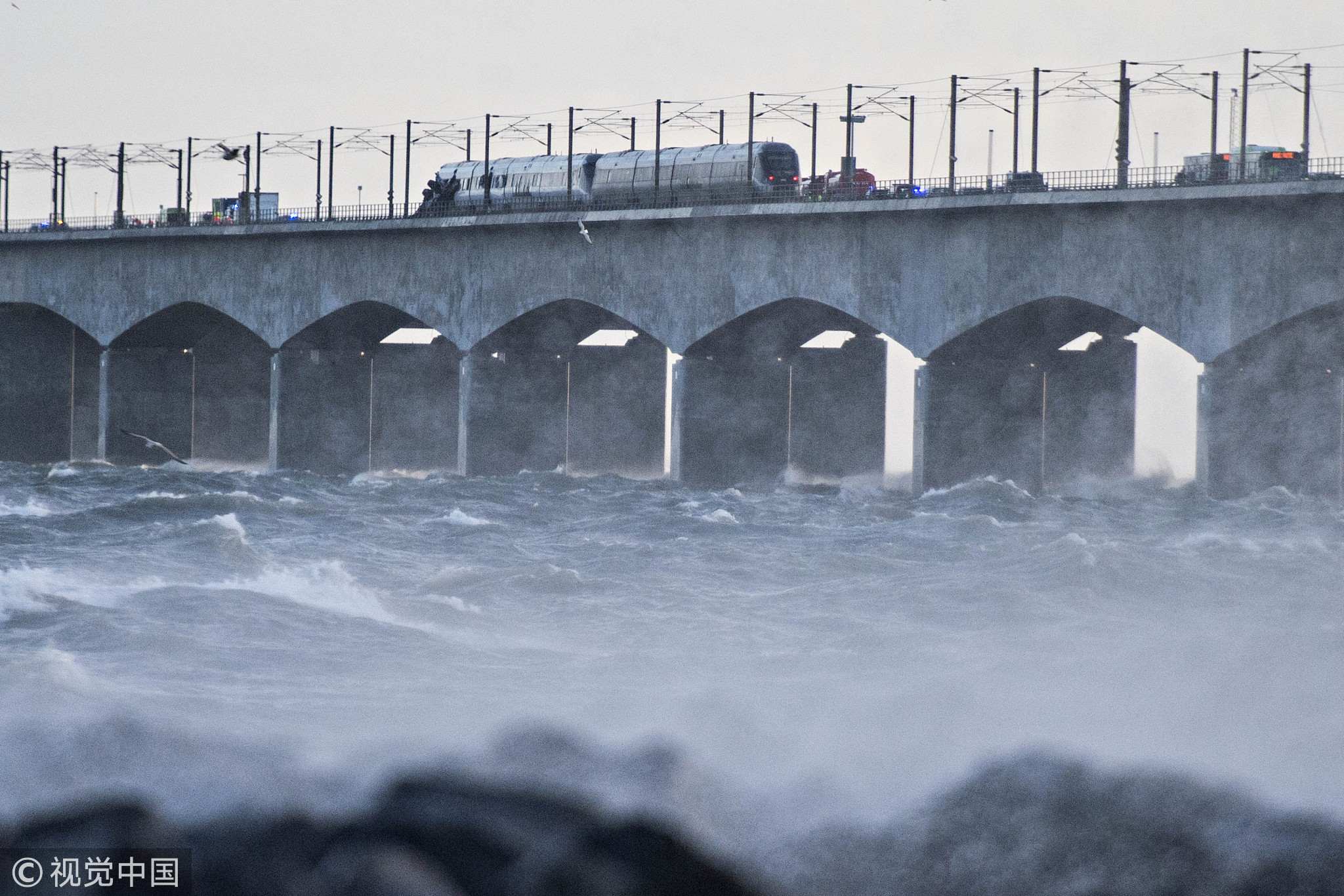 A passenger train is seen on the Great Belt Bridge after a railway accident in Nyborg, Denmark, January 2, 2019. /VCG Photo

A passenger train is seen on the Great Belt Bridge after a railway accident in Nyborg, Denmark, January 2, 2019. /VCG Photo

"All I can say is that there is a trailer missing on the cargo train and there's a trailer involved in the accident."
Police said the drivers of both trains were being questioned and video surveillance footage of the bridge was being examined to determine the cause of the accident. Divers were also searching the waters under the bridge for debris that might provide clues.
Strong winds were reported across Scandinavia overnight Tuesday to Wednesday, causing power outages, bridge closures and ferry cancellations.
Prime Minister Lars Lokke Rasmussen tweeted his condolences to the families of the victims, saying the "tragic accident… has shaken us all."
DB Cargo, the logistics arm of Germany's Deutsche Bahn, which was apparently operating the cargo train meanwhile said in a statement that it was on site and "doing its utmost to support the investigation." 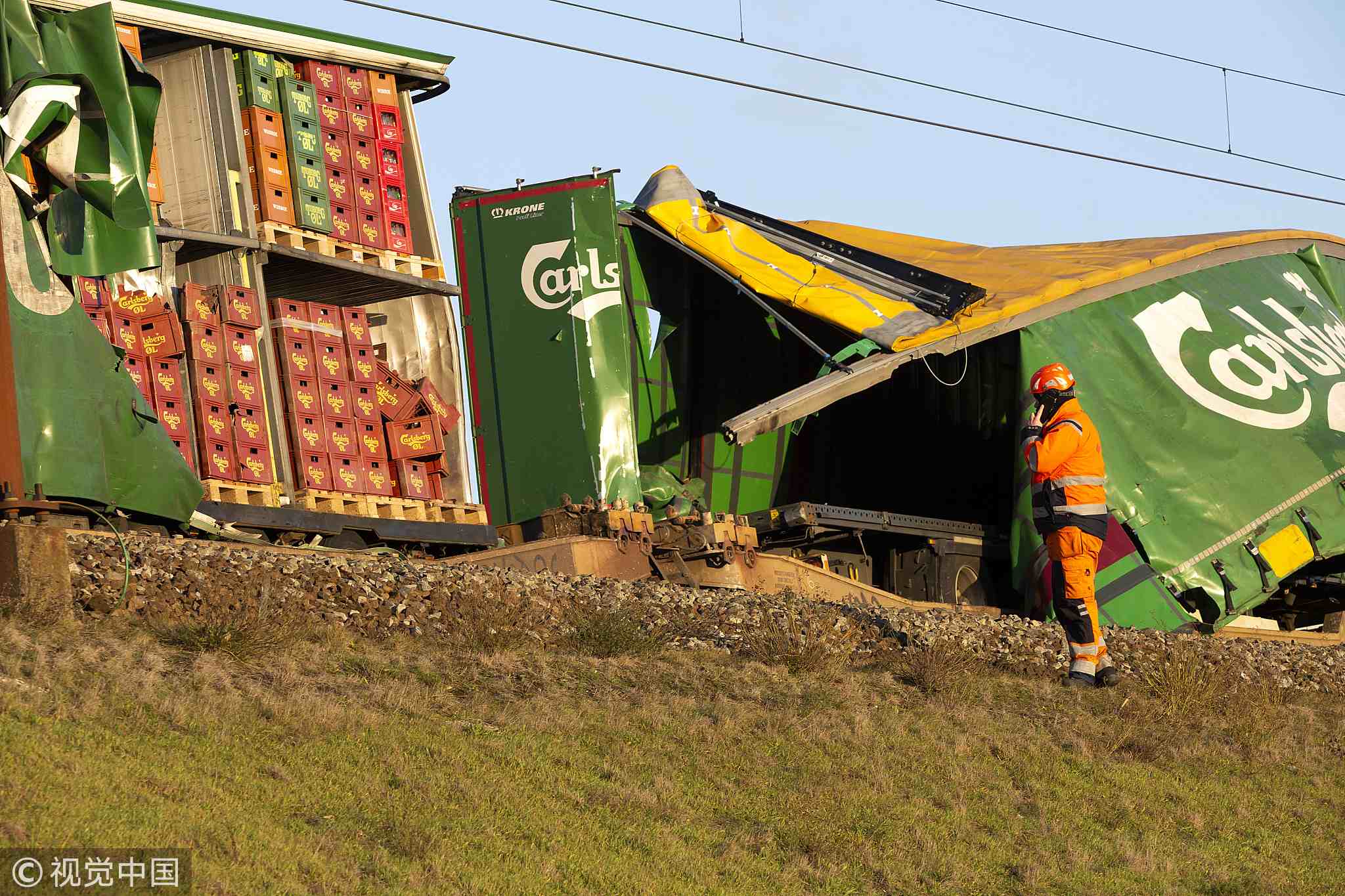 A damaged freight train sits on the tracks near the Great Belt Bridge after an accident involving a passenger train in Nyborg, Denmark, January 2, 2019. /VCG Photo

A damaged freight train sits on the tracks near the Great Belt Bridge after an accident involving a passenger train in Nyborg, Denmark, January 2, 2019. /VCG Photo

Images from the scene showed the cargo train standing still on the tracks, the tarpaulin covers of its carriages torn open in places, while the metal tracks appeared mangled in places.
An unidentified object -- presumably the truck trailer -- could be seen lying across the front of the passenger train on another track.
The accident occurred on the 18-kilometer Great Belt Link between the islands of Zealand, where Copenhagen is located, and Funen.
The link, which includes the third-longest suspension bridge in the world and the longest outside Asia, carries around 21,000 train passengers and more than 27,000 vehicles each day.
The bridge was closed for several hours due to the accident.
7314km
Source(s): AFP ,Reuters