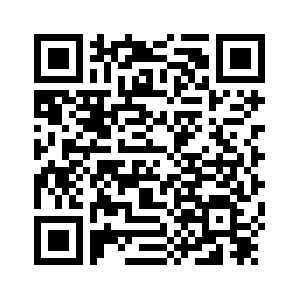 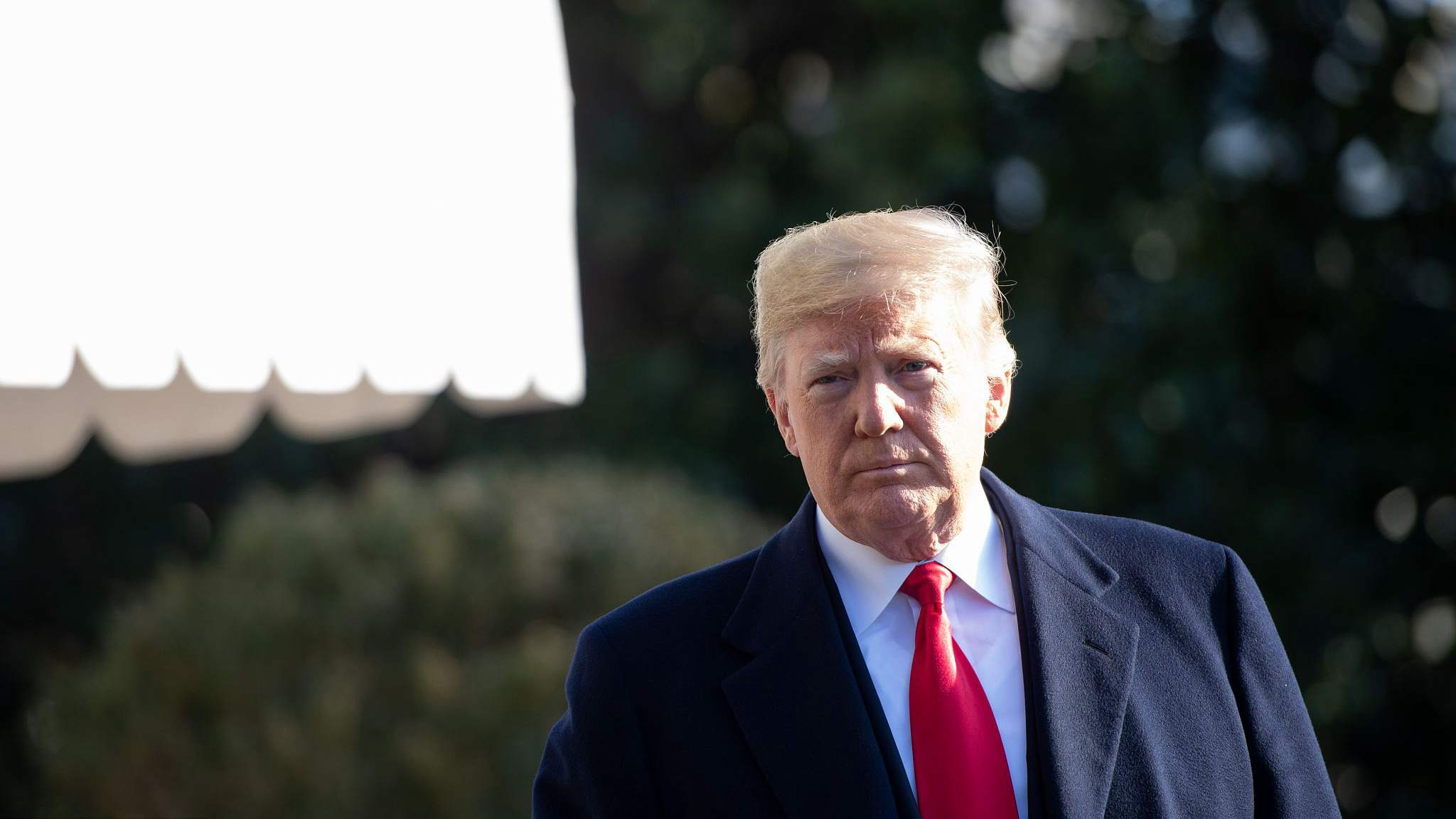 Editor's note: Dr. John Gong is a research fellow at Charhar Institute and professor at the University of International Business and Economics.The article reflects the author's views, and not necessarily those of CGTN.
We have come to know unbelievable stories about U.S. President Donald Trump – as revealed in Bob Woodward's book, “Fear: Trump in the White House” –of his previous chief economic advisor Gary Cohn stealing a trade document to prevent him from signing it.
There was also that anonymous New York Times op-ed by an allegedly “senior official in the Trump administration, touting a resistance movement “in and around the White House,” “working diligently from within to frustrate parts of his agenda” and thwart “Mr. Trump's more misguided impulses until he is out of office.”
Now I need to point out that these actions do not happen only on the progressive side. The protectionists, the localists and the xenophobes in and around the White House have had their fair share of cabal to derail Trump's agenda as well.
Trump's dialogue with President Xi regarding a Sino-U.S. trade deal is a case in point. There have been a series of actions from various branches of the administration to essentially poison the atmosphere going into the two great men's summit at G20 in Buenos Aires. 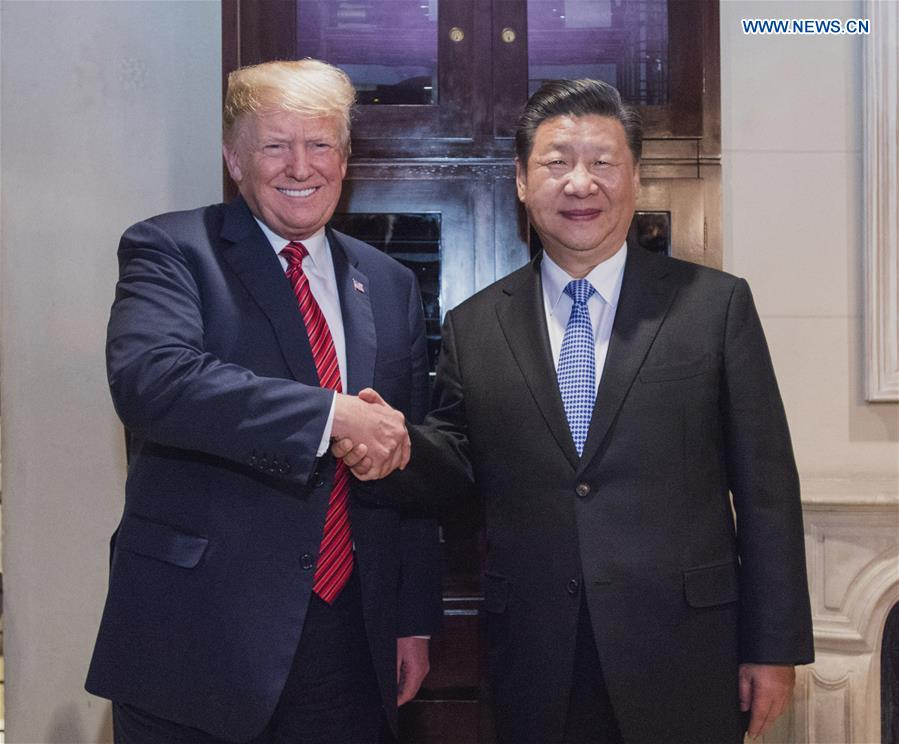 For example, the Justice Department released an intellectual property theft case involving Jinhua, which is a semiconductor venture in Fujian Province. But if one patiently read through the Justice Department's case release, it is very clear that the perpetrators of the crime are all Taiwanese associated with a Taiwanese company, but somehow the case was portrayed by the Justice Department as a Chinese mainland theft story.
The Justice Department was at it again this week. On the very day President Trump was talking with President Xi, Huawei's Meng Wanzhou, the chief financial officer of Huawei Technologies and the daughter of the company's founder, was arrested in Vancouver. The U.S. Justice Department is seeking to extradite her for deceiving financial institutions about the relationship between Huawei and SkyCom, a company based in Hong Kong that is believed to have allegedly sold U.S.-manufactured technology to Iran.
In an interview on Fox Business Network, chief economic advisor Larry Kudlow said that the arrest caught the White House by surprise. “President Trump did not know; none of us knew, as a matter of fact,” he said. But according to an NPR (National Public Radio) interview with national security adviser John Bolton, that “we” in Kudlow's statement apparently does not include Bolton. When pressed by NPR Steve Inskeep whether Trump knew in advance that this arrest was coming, Bolton replied:
“You know, I don't know the answer to that. I knew in advance, but this is something that's, that we get from the Justice Department and these kinds of things happen with some frequency. We certainly don't inform the president on every one of them.” 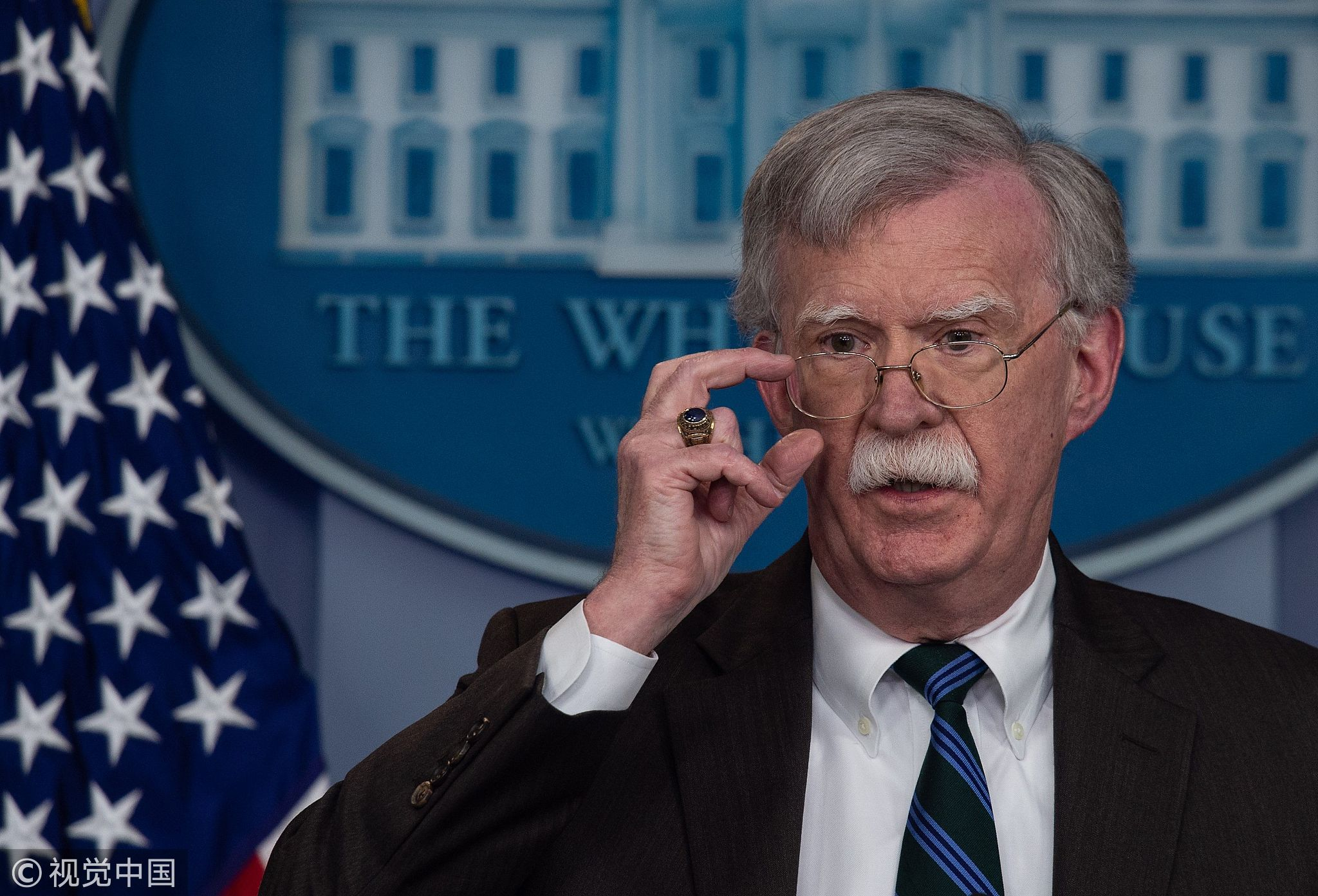 What is more shocking in this interview is that Bolton nakedly revealed that the real purpose of this move against Huawei appears to be more than just about Huawei's alleged involvement in the Iran embargo. He said:
“Well, I'd rather not get into the specifics of law enforcement matters but, but we've had enormous concern for years about ... in this country about the practice of Chinese firms to use stolen American intellectual property to engage in forced technology transfers and to be used really as arms of the Chinese government's objectives in terms of information technology in particular. So not respecting this particular arrest, but Huawei is one company we've been concerned about; there are others as well. I think this is going be a major subject of the negotiations that President Trump and President Xi Jinping agreed on in Buenos Aires.”
This is really news to me, having been involved in the telecom industry in the U.S. for many years. So far, I have never heard a Huawei competitor, be it Ericson, Cisco, Qualcomm, Nokia, or Alcatel-Lucent, ever winning a lawsuit in court in recent years against Huawei's portfolio of patents in 3G, 4G and 5G wireless technologies. Is there any evidence behind Mr. Bolton's allegation?
Huawei is a fiercely competitive company. Not surprisingly, it has been subject to many accusations for which not a shred of evidence has come to light so far. Aside from the Iran sanction violation, it has been accused of putting in “back doors” in its equipment accessible to Chinese intelligence and industrial espionage. Wrong, according to Britain's National Cyber Security Centre (NCSC).
(If you want to contribute and have specific expertise, please contact us opinions@cgtn.com)