Opinion: No winner if India and Pakistan go to war
Cheng Xizhong 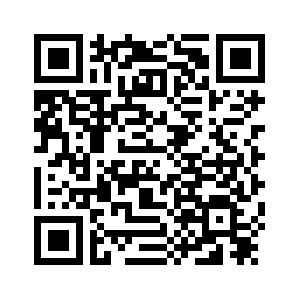 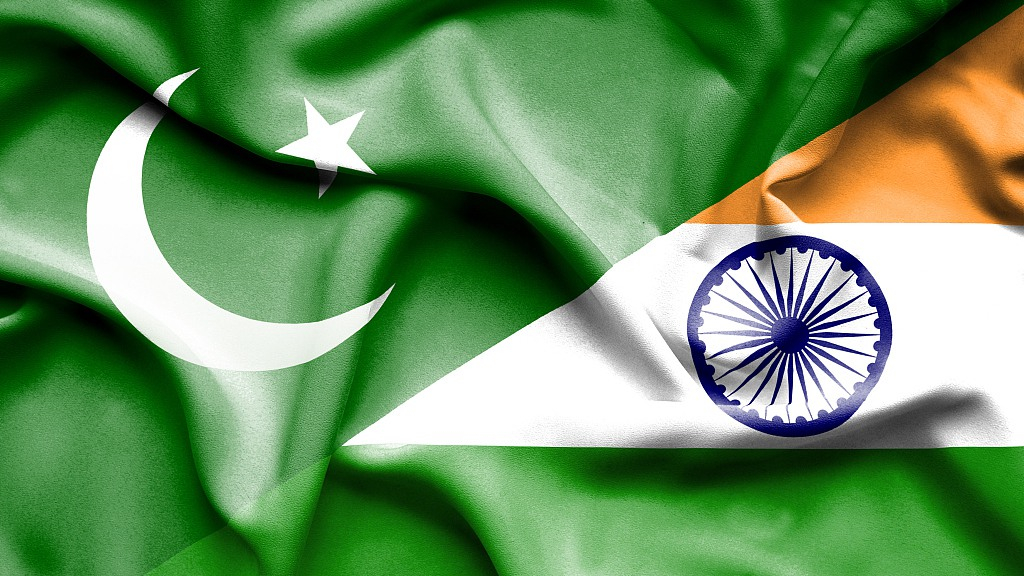 Editor's note: Cheng Xizhong is a senior fellow at the Chahar Institute, a visiting professor at Southwest University of Political Science and Law, a former defense attache in South Asian countries and a former UN senior military observer. The article reflects the author's opinion, and not necessarily the views of CGTN.
In South Asia, there are two major countries, India and Pakistan. The Kashmir dispute was left over from British colonial rule. Since independence, the two countries have always been in a state of hostility and fought three wars. It has been 48 years since the third Indo-Pakistan war in 1971.
Despite the extremely serious terrorist attack in Indian-controlled Kashmir on February 14 that killed at least 41 people, it is believed that the conflict will be limited to border areas only and there won't be a large-scale war.
Along the Line of Control which divides Kashmir in two, both India and Pakistan have very strong military deployment. The two sides often exchange fire – up to more than 100 times per year.
Every time relations between India and Pakistan become tense, some people worry that they may fight a war. And after the latest terrorist attack, it is noted that Indian Prime Minister Narendra Modi said he would punish the planners while finance minister Arun Jaitley said India would make all efforts to isolate Pakistan from the international community, seemingly confirming people's concerns. 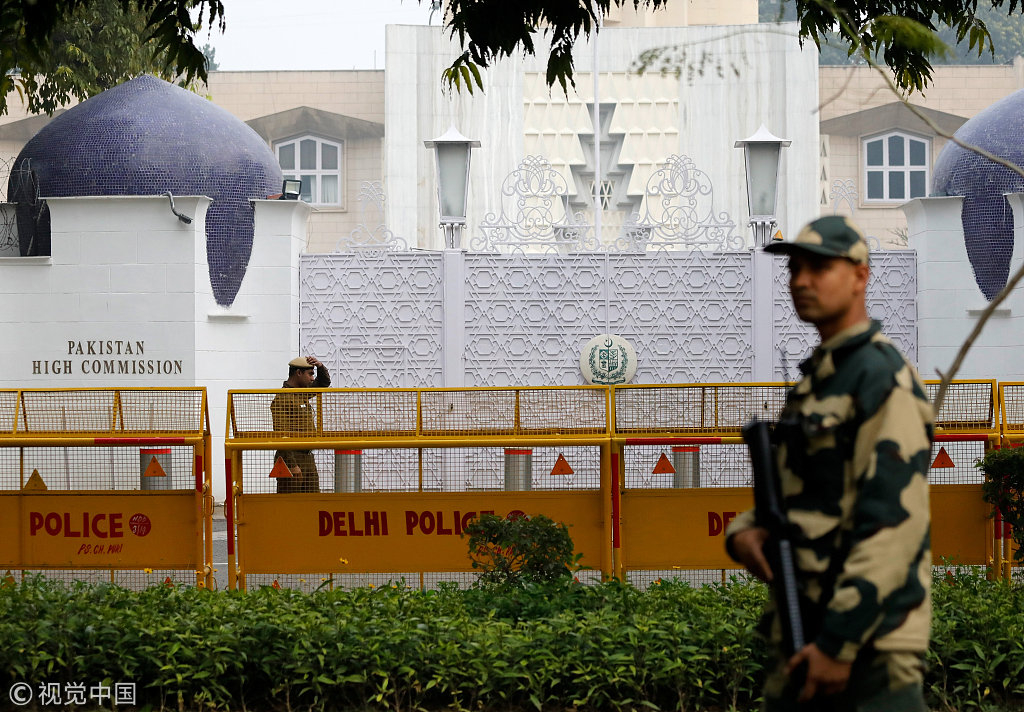 But Indian ruling party's tough response is more for calming the strong sentiments of the Indian people and winning votes in this year's general election. And it is thought that there is now no atmosphere, no environment and no conditions for the outbreak of a large-scale Indo-Pakistan war. The reasons are as follows:
If there is a war, both sides will be weakened. Both India and Pakistan are concentrating on economic development. Besides, the leaders of both countries have enough wisdom to know that neither side will gain anything in a war. Moreover, the combined population of India and Pakistan is about 1.34 billion and it will be a great contribution to human progress and world peace if both countries are developed.
In South Asia, Pakistan is the biggest victim of terrorism. Some analysts believe that Pakistan's economic loss is up to 250 billion U.S. dollars because of the terrorist situation caused by U.S. military operations in Afghanistan.
In recent years, the Pakistani government has taken a series of measures, and the Pakistani military and security forces have carried out operations to combat terrorism, improving the security situation in the country and contributing to regional peace and stability.
In fact, the best way to effectively deal with the threat of terrorism in South Asia is for India and Pakistan to engage in dialogue, establish anti-terror cooperation mechanisms and jointly fight terrorism. 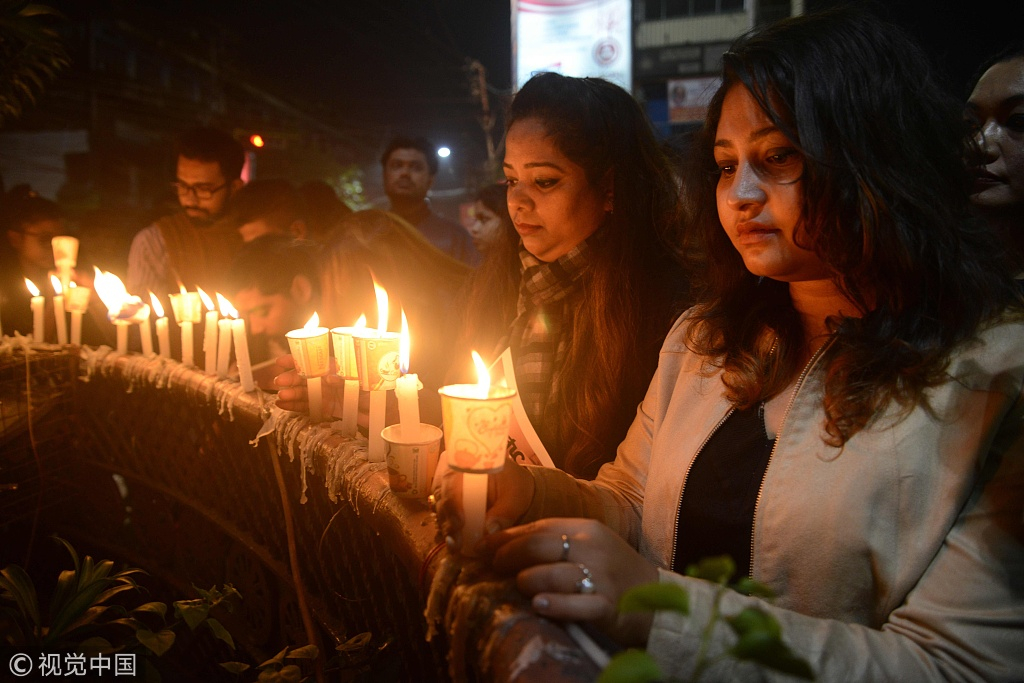 Indian mourners take part in a candlelight vigil in Siliguri, February 17, 2019, as they pay homage to the service members killed in an attack on a paramilitary Central Reserve Police Force convoy in the Lethpora area of India-controlled Kashmir. /VCG Photo

Indian mourners take part in a candlelight vigil in Siliguri, February 17, 2019, as they pay homage to the service members killed in an attack on a paramilitary Central Reserve Police Force convoy in the Lethpora area of India-controlled Kashmir. /VCG Photo

Now, when a terrorist attack occurs, one side blames the other. This will not help solve the problem, but only make terrorism worse.
Besides, immediately after the terrorist attack happened in Indian-controlled Kashmir, the U.S. quickly made a statement. The U.S. National Security Adviser John Bolton and Secretary of State Mike Pompeo indiscriminately expressed support for India's right of self-defense and urged Pakistan to stop supporting terrorist activities – an extremely irresponsible response. In past years, Pakistan had to cooperate with the U.S. in its military operations in Afghanistan and made great sacrifices.
If there is anyone who wishes to see a deterioration in Indo-Pakistan relations, it is the U.S. It wishes to maintain instability in South Asia with three purposes: first, to exercise influence over both India and Pakistan; second, to make India serve the U.S. Indo-Pacific Strategy; and third, to undermine China's Belt and Road Initiative in South Asia. But I firmly believe that neither India nor Pakistan will be deceived.
Contrary to the U.S., on counter-terrorism, China has established cooperation mechanisms with India and also has very close cooperation with Pakistan.
It is believed that a concerted effort by the countries in the region to combat terrorism is in the security interests of all the parties and conducive to peace and stability in the area.
We hope that India and Pakistan will actively explore ways of cooperation in combating terrorism, leaving terrorists no place to hide. And that is also in the fundamental interests of both countries.
(If you want to contribute and have specific expertise, contact us opinions@cgtn.com.)