Opinion: What are the obstacles and benefits of globalization in China's financial industry?
Chen Jiahe 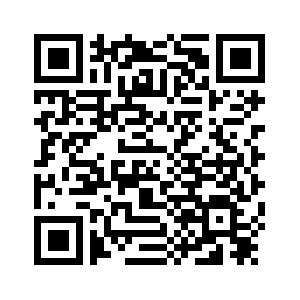 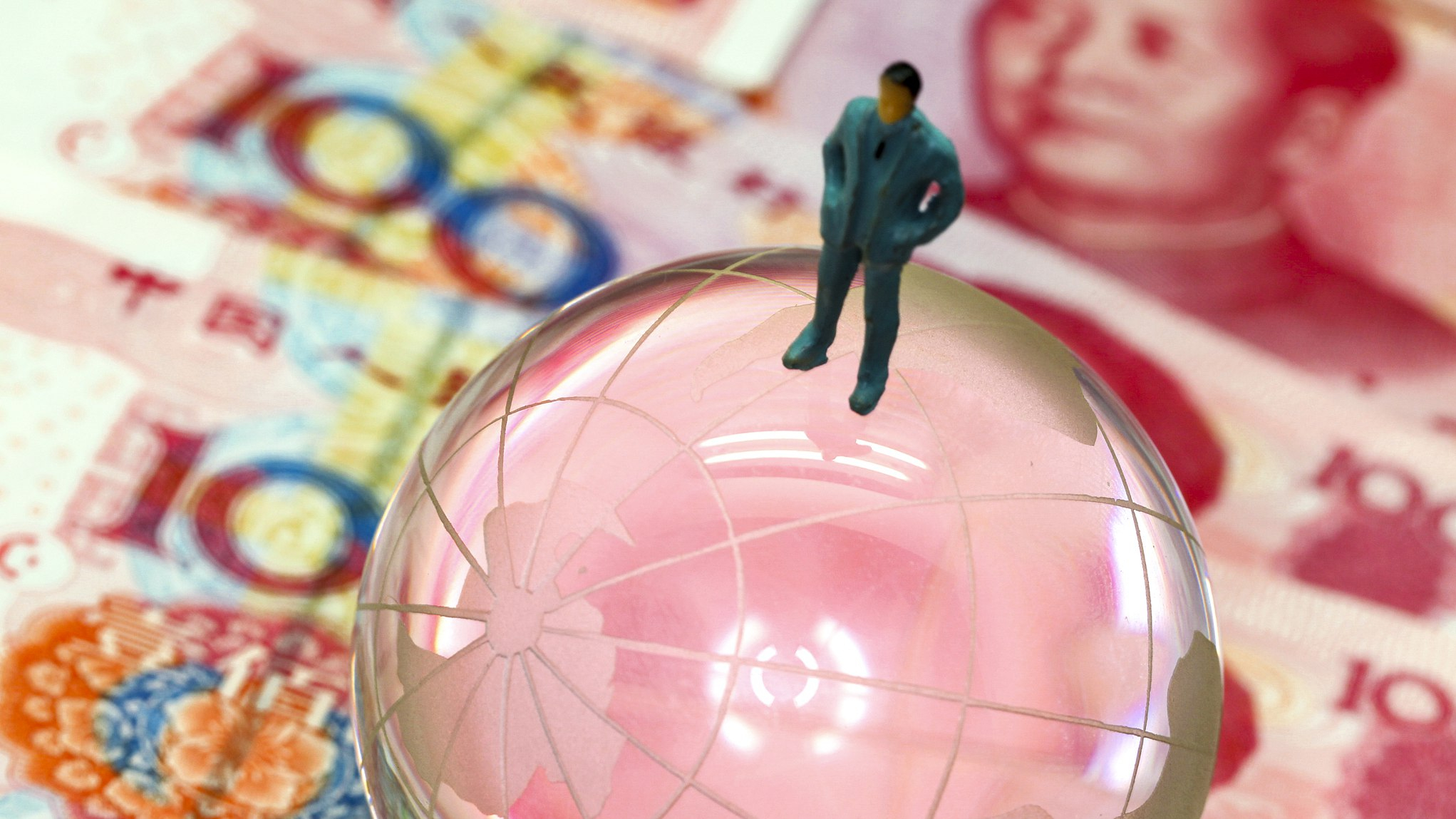 Editor's note: Chen Jiahe is the chief strategist at Cinda Securities. The article reflects the author's opinion, and not necessarily the views of CGTN.
When we talk about China, we usually say things like “it is the world's second largest economy” and “it is the world's factory.” However, we rarely say China is a global financial center and indeed it is not.
When you open the annual reports of China's largest banks, insurance companies and securities firms, go to the pages where the geographical spreading of these companies' income is recorded, you can find almost all their income is made in China alone. 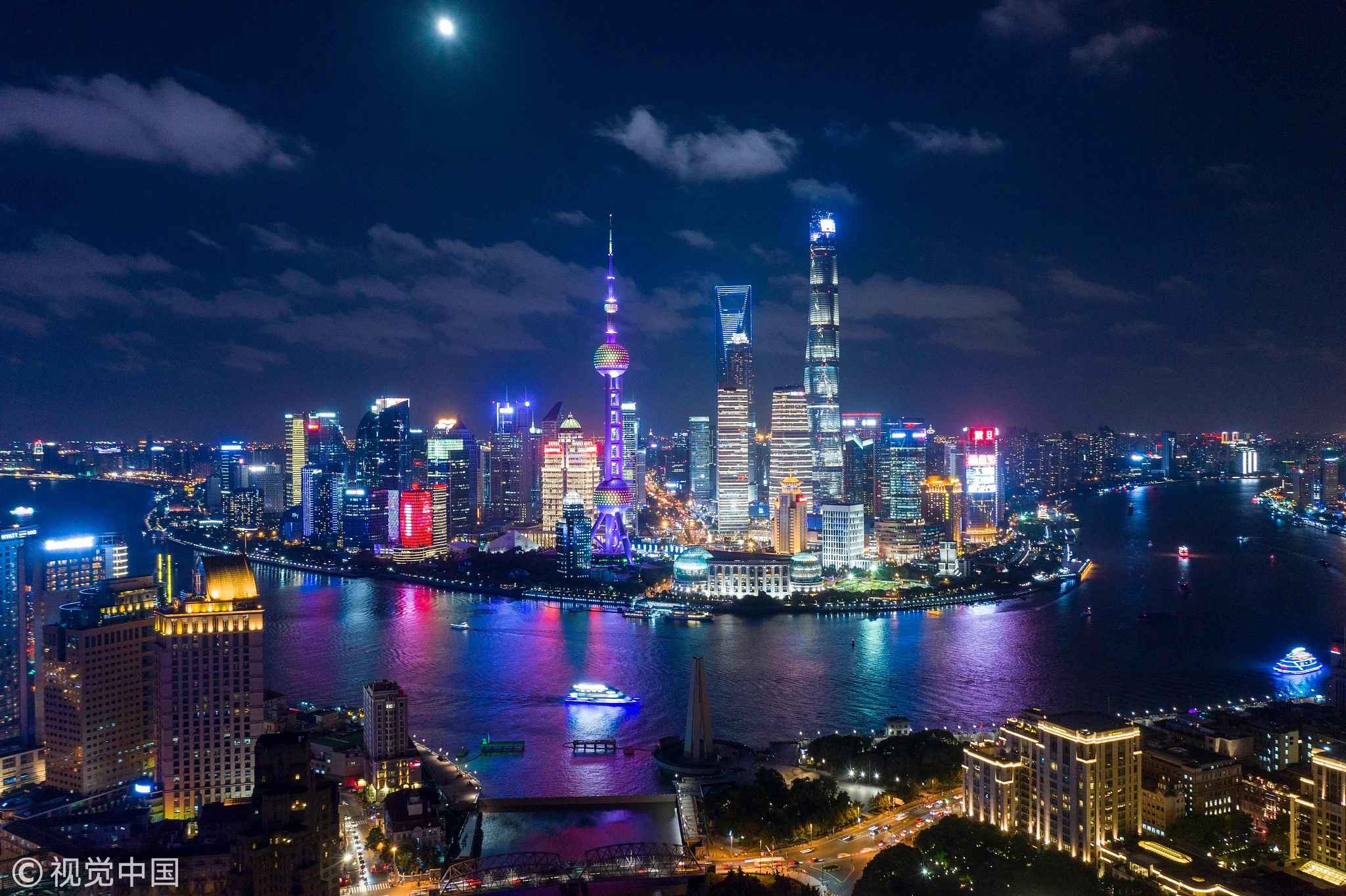 When you look at the global fund management industry, you can frequently find names such as Fidelity, Vanguard, Aberdeen, Nomura, but you rarely see Chinese names.
China's financial sector cannot be labeled as "globalized," compared to its strength in manufacturing, infrastructure and trading sectors, its domestic financial market is relatively isolated, let alone an international presence for its financial companies.
With this knowledge, China has recently started conducting more reforms in this area. To understand more, let's look at some obstacles facing the globalization of China's financial industry, as well as the benefits that China will obtain from doing so.
Obstacle 1: Language
When Singapore's founding Prime Minister Lee Kuan Yew conducted language reform in the country over half a century ago, he pointed out that since the global business is primarily conducted in English, therefore Singapore must adjust itself to fit into the global market.
But you cannot do that in China, not when its population is 1.4 billion. That means China's financial industry will keep encountering language obstacles when connecting to the global market. To overcome this, China has to focus on accumulating professionals who are familiar with other languages, primarily English but also other tongues such as Spanish, French, Japanese, etc.
Obstacle 2: Custom and culture
Most of China's bankers, investors and investment bankers grew up in China. That means they are good at fitting into the local business culture, custom, habit, etc. This is good for their current business, but it also means they are less familiar with the global environment.
Holding wisdom such as Confucianism for thousands of years, Chinese people think and behave differently from Westerners, South Asians, Africans, etc. Trading goods is a simple task as long as your products are competitive. You don't have to know what others are thinking. But finance is very different. It needs a good knowledge of social science. Therefore, to fit into the global financial market, China has to train its financial experts with an understanding of minds from other countries. Benefit 1: Finance brings prosperity
London, New York, Tokyo, and Hong Kong are considered global cities because of their role as the world's financial centers. The same logic applies to countries. There is no great country in the world that lacks its seat in the financial market.
Though China is now the world's dominant player in trade, it is still not that significant when we talk about financial investment, currency, money flow, interest rate, etc. A rise of China's financial position will bring more prosperity to the nation.
Benefit 2: China can't always rely on cost advantage
In the past few decades, China won its place in the global market with a very important factor: cost advantage. Behind this simple term, there are components such as cheap labor, polluted environment, evaded taxation, lack of creativity, etc. As China's annual GDP per capita is now more than 8,000 US dollars, the country can't rely on cost advantage anymore.
There are many options ahead, such as technology-intensive industries, domestic consumption, as well as finance. If China wants to avoid the so-called “middle-income trap”, it has to develop and internationalize its financial sector.
Benefit 3: International experiences and lessons do help
With the globalization of its financial market, China will be able to learn from international experiences and lessons, as long as they are thoroughly apprehended.
The success of the Silicon Valley cannot be achieved with code writers only. It also needs countless angel investors, venture capitals and private equities. Many of their investments failed, but the successful ones created the pillars of the preeminent American technology industry. This is an entirely different and creative financial pattern.
Meanwhile, the painful lesson of 2008 global financial crisis, which was caused by massive amount of financial derivatives as a result of the laissez-faire policy, has given China an important lesson. With this lesson in mind, China successfully controlled its own financial derivative market amid a skyrocketing real estate bubble. More lessons can be learned in future if China keeps on embracing the global financial market.
(If you want to contribute and have specific expertise, please contact us at opinions@cgtn.com)