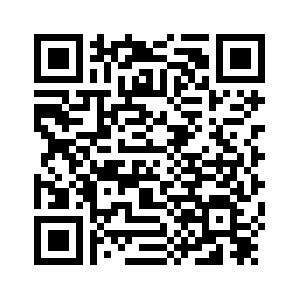 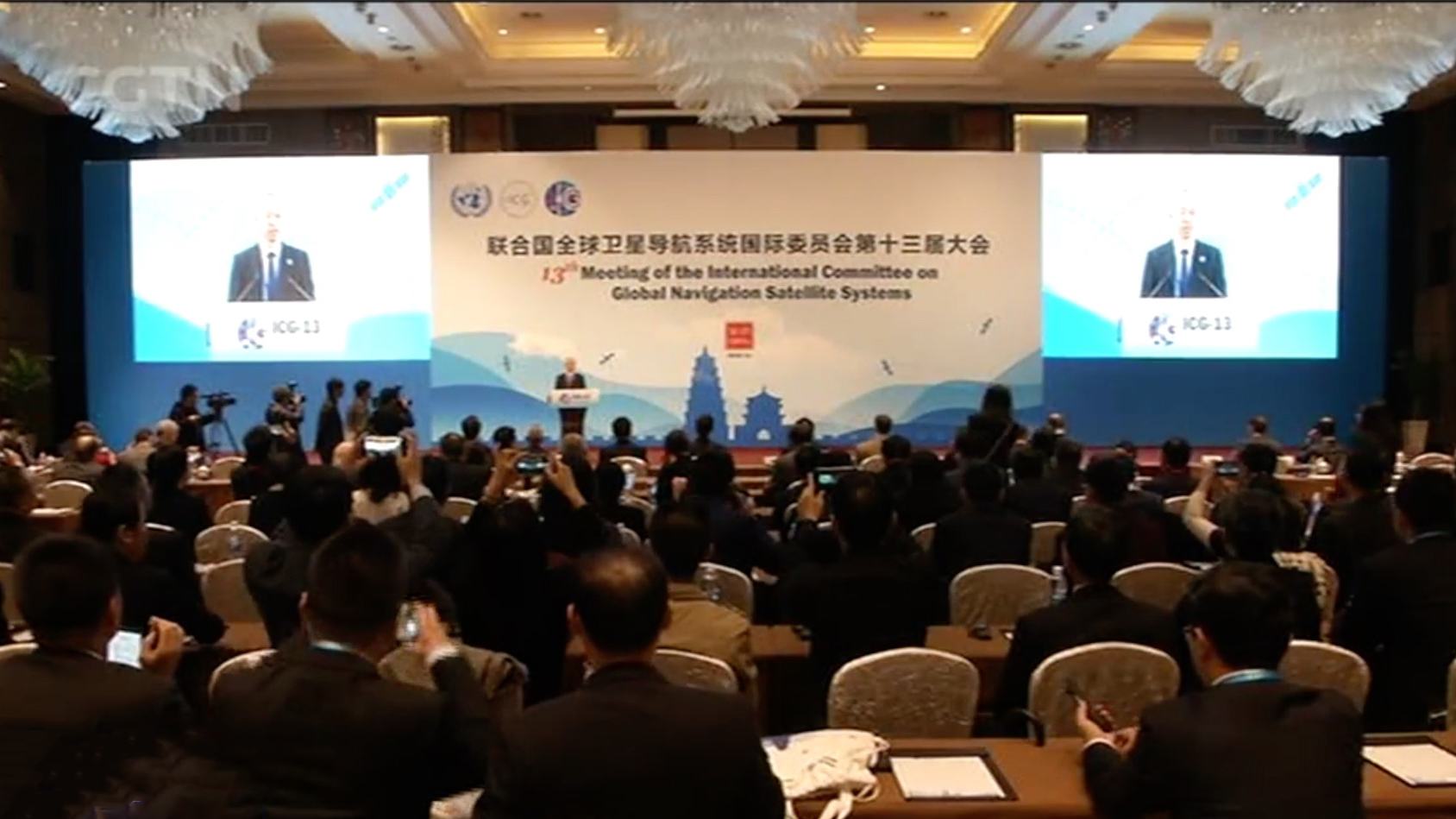 GPS and other navigation satellite systems are a must-have for most of the world today. But some say these devices, often found in cars and smartphones, are performing below their potential. In the northwestern Chinese city of Xi'an, those at the 13th meeting of the International Committee on Global Navigation Satellite Systems (ICG) are working to make navigation systems better.
As far as global navigation satellite systems (GNSS) have come, experts say they can serve people even better. Industry leaders are trying to improve the compatibility and interpretability of the world's four current major systems. United States' Global Positioning System (GPS), Russia's Global Navigation Satellite System (GLONASS), Europe's Galileo Positioning System (GALILEO) and China's BeiDou system are being evaluated alongside two regional systems from Japan and India. 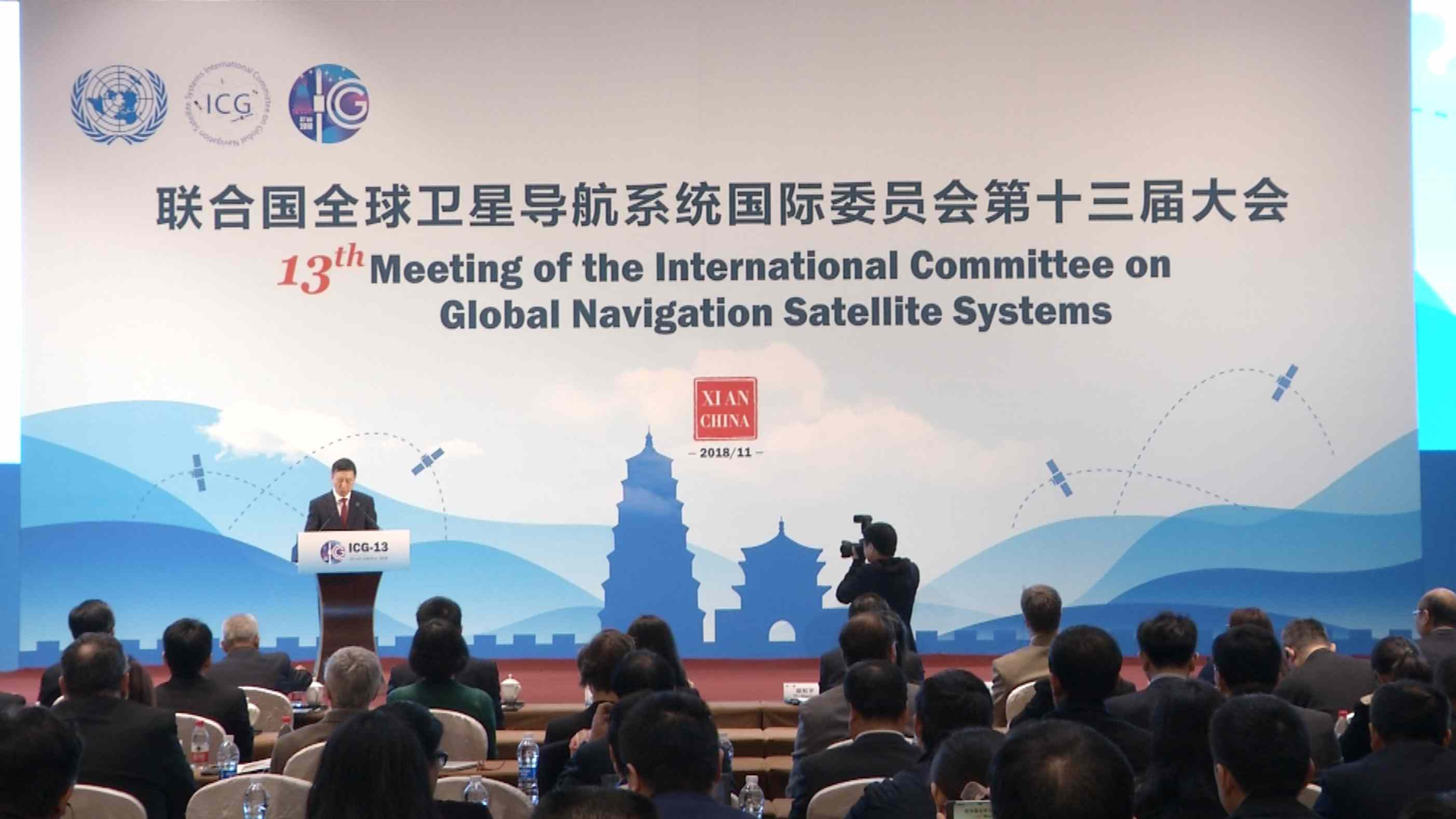 "If we look at the needs of developing countries for example, it is essential that these providers work together, not only so that their systems could talk to each other, but to eventually ensure that everywhere on the planet you will be able to access a precise signal that is regular," said Luc ST-Pierre, chief of Space Applications section, Office for Outer Space Affairs, United Nations.
China is now building its BDS-3, and just launched its first GEO BeiDou satellite on November 1. Being a major part of basic space infrastructure, the GNSS plays an increasingly important role in human activities. China being one of the countries to join the club is working to help more countries have better access to the service. 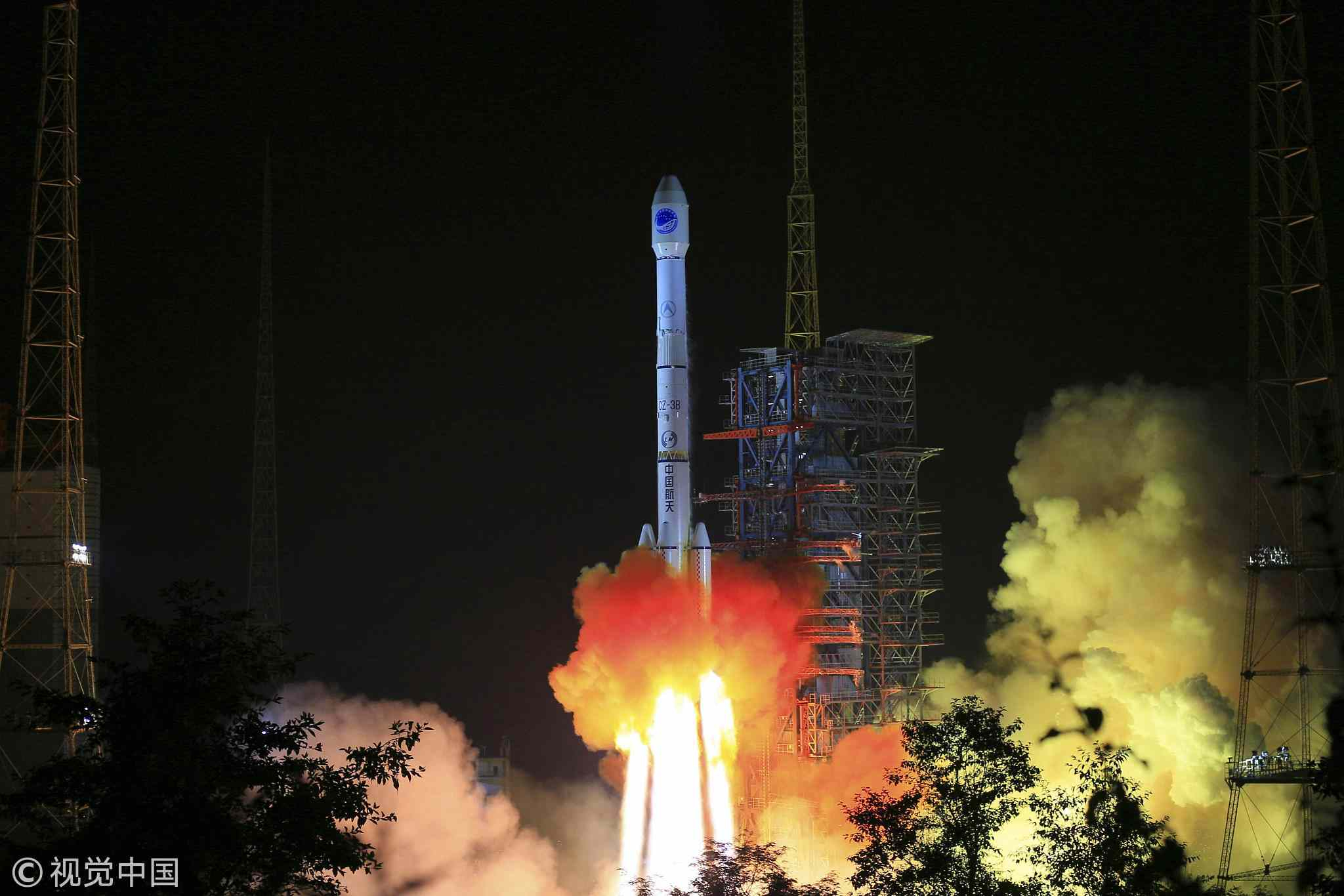 The 13th meeting of the ICG also gained the praise of Chinese President Xi Jinping.
In a congratulatory letter, Xi said China will share its development achievements of BeiDou system with the world, including providing services to Belt and Road countries.
According to Yang Changfeng, chief designer of the BeiDou system, China's BDS-3 will provide more precise positioning service and international search and rescue services.
"You are already serving a lot of professional communities in different areas of economy development, so this is essential,” said Luc St-Pierre, “and the possibility to apply to translate them in other environments in other countries, and for us the United Nations, that what we want to see.”
Over 400 delegates at the meeting are looking at developing more innovative GNSS applications in sectors like smart docks, automatic driving, agriculture and disaster reduction.
The meeting runs through Friday.
915km