Trumpism on Multilateralism: “We Are America!”
John Gong and Wu Yabin 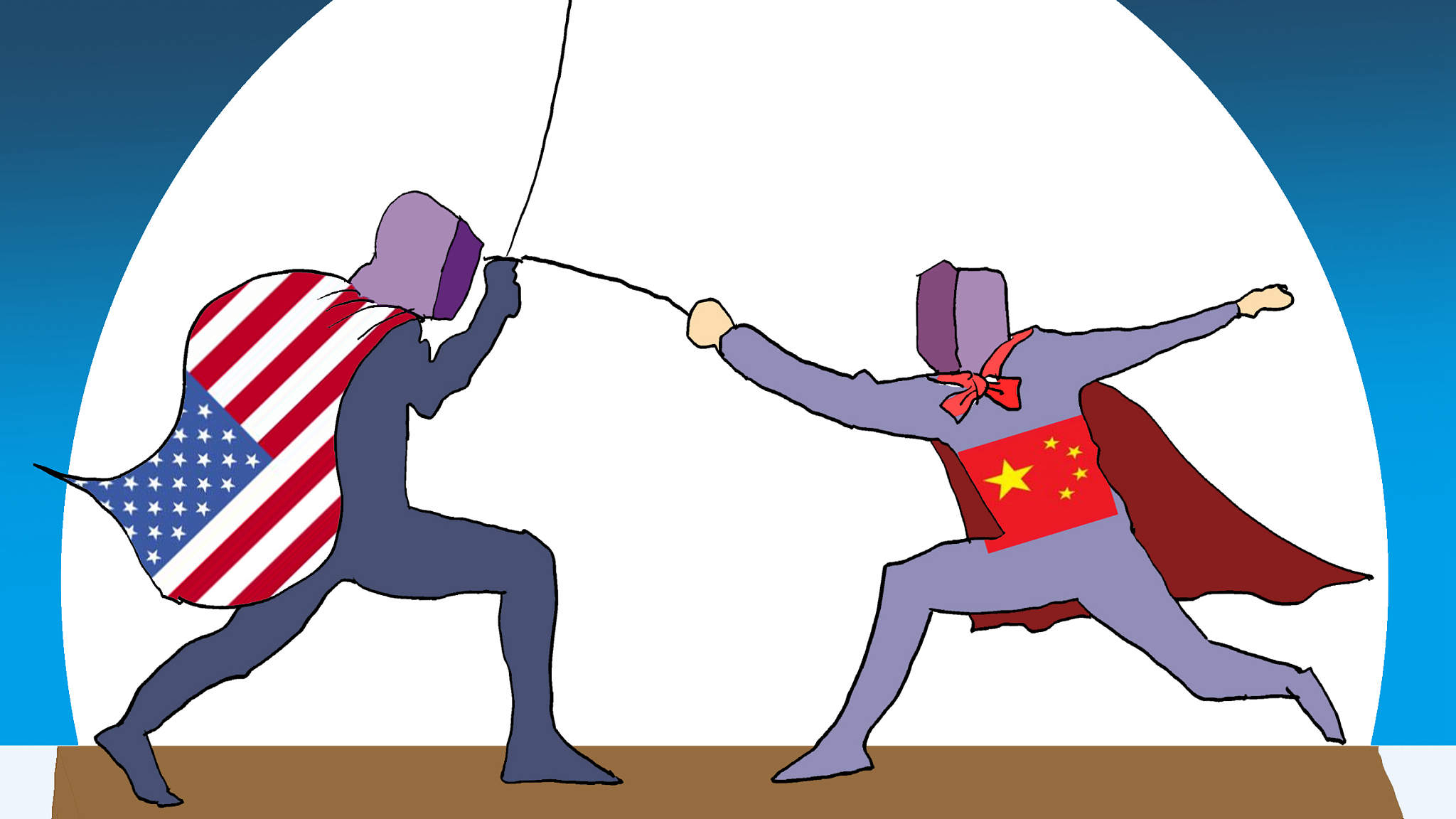 Editor’s note: Dr. John Gong is a research fellow at Charhar Institute and professor at the University of International Business and Economics of China. Dr. Yabin Wu is the executive dean at the Research Institute for Global Value Chain (RIGVC) at the same university. The article reflects the authors' opinion, and not necessarily the views of CGTN.
Within two hours, the Chinese Ministry of Commerce announced tariff measures on a list of American imports with a value totaling the same 50 billion US dollars the Trump’s tariffs are targeting. Most analysts in China, including those within state media, label the Ministry of Commerce’s response as “retaliation.”
But we believe this is not just about retaliation on the trade figures, 50 billion US dollars or 100 billion US dollars. It is about something much deeper, something more profound, and something concerning the future prosperity of the world.
We are particularly concerned about the fate of the WTO, the epitome of an orderly global governance system that has been functioning fine since the Second World War. 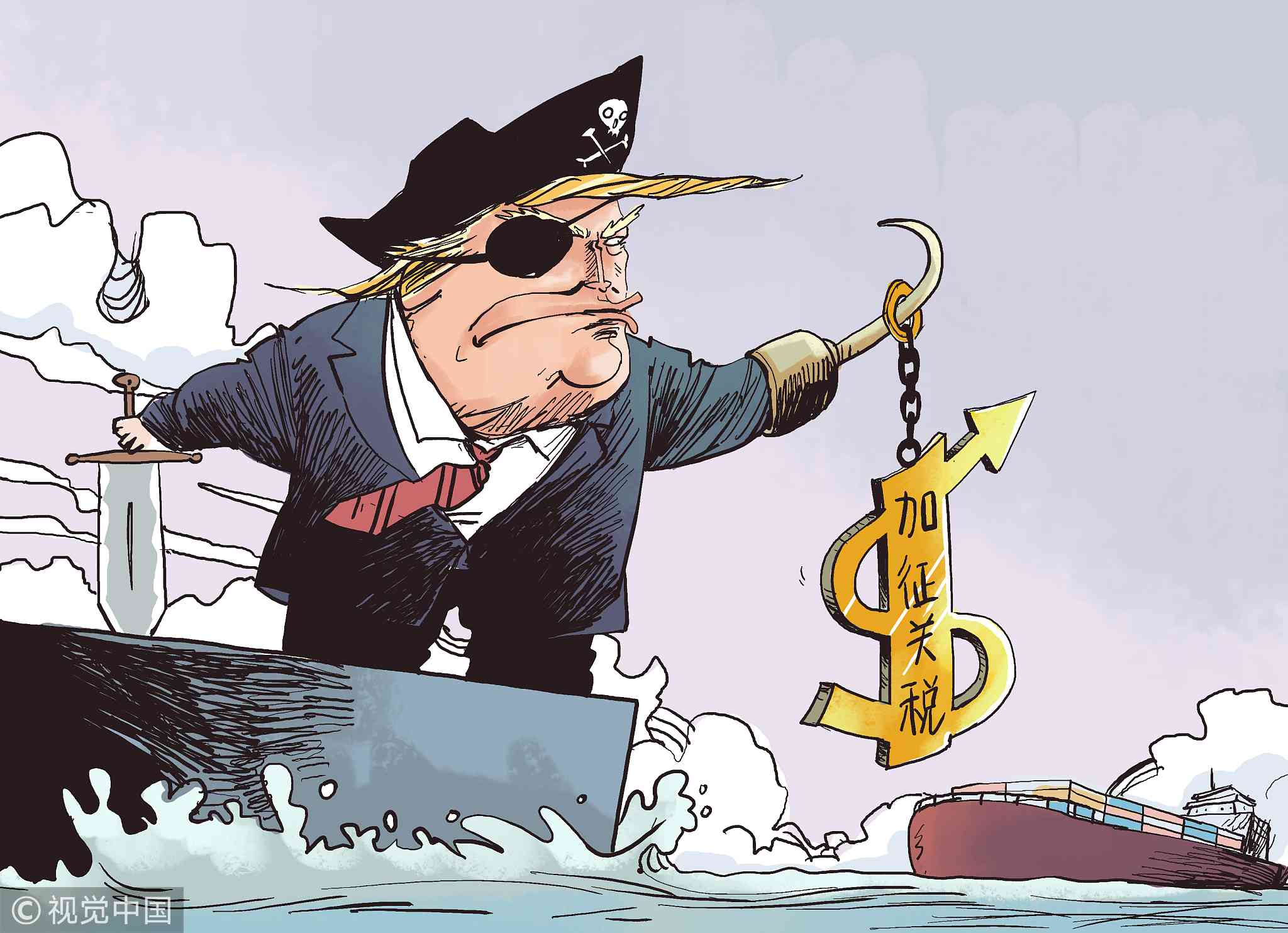 A comic showing Trump deciding to impose 50 billion US dollars worth of tariffs on China’s products. /VCG Photo.

A comic showing Trump deciding to impose 50 billion US dollars worth of tariffs on China’s products. /VCG Photo.

A week ago, the Atlantic, a fairly influential political science journal in the US, published an article written by Jeffery Goldberg, in which he quoted what one senior White House official summarized the Trump Doctrine in acute but disrespectful terms: We are America, bitch!
In the mind of Donald Trump, America can do whatever it wants, when it comes to international relations with other countries and international organizations.
A week prior to that, Trump’s state gangsterism was already on full display at the summit of the 35-nation, Paris-based Organization for Economic Cooperation and Development (OECD). The OECD promulgates policy studies and programs to increase members’ economic prosperity.
This year’s meeting is personally hosted by French President Emmanuel Macron, who appealed to attendees to release a communique reinforcing “strong multilateralism,” especially in fighting the effects of climate change and protectionism.
The member-states negotiated for two months over the terms of the communique before finally reaching an agreement at the end of May. As the founding OECD member, the US steadfastly blocked the communique. The French released the document anyway, archly adding a note of “a consensus minus one”. 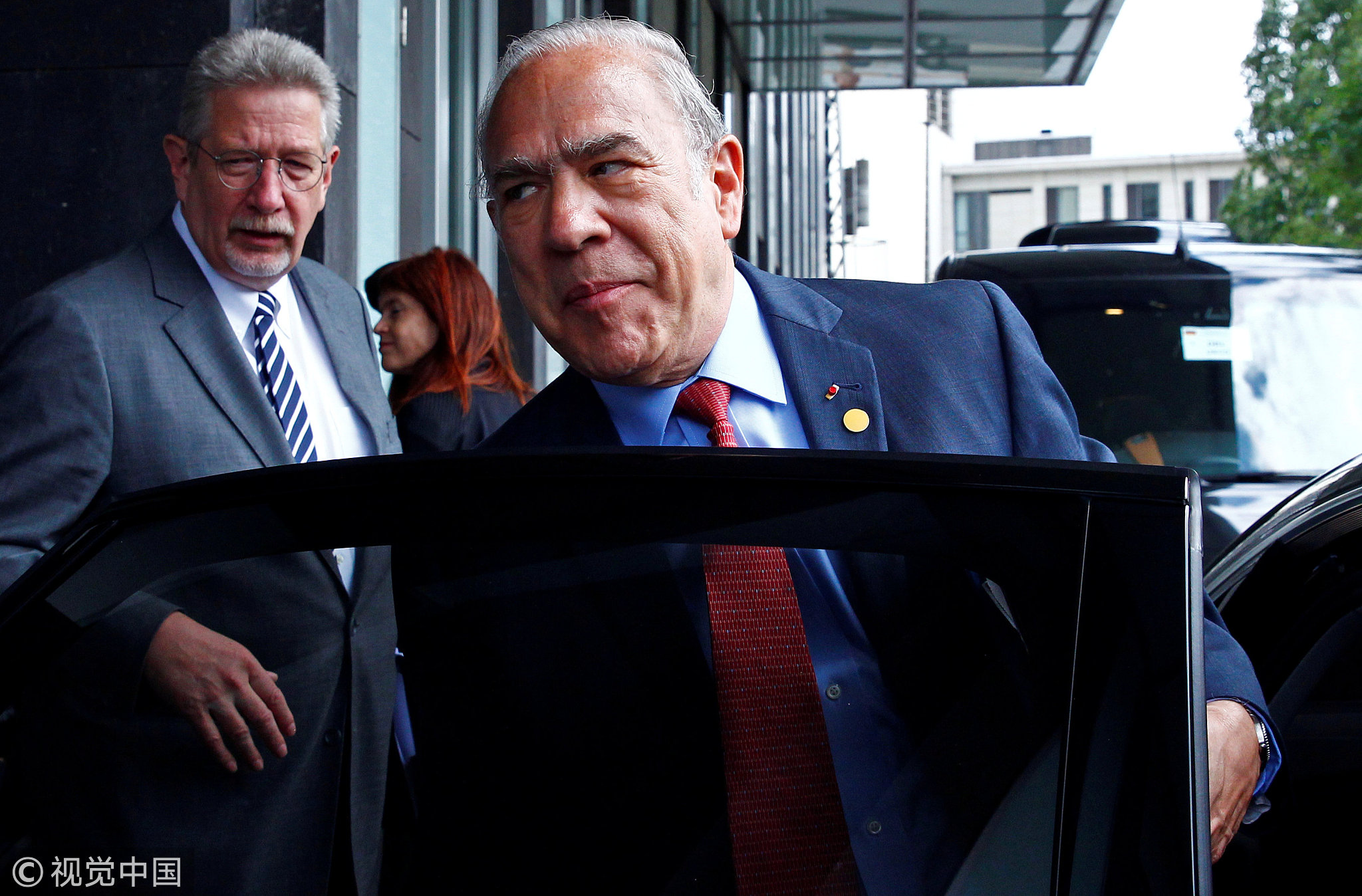 These developments start to unmask the Trump Administration’s real design on the international institutions that the US established in the first place, and that it has used its remarkable power to keep peace and prosperity for most parts of the world for the last 70 years.
Sabotage, destruction, are words coming to our mind. To quote Steve Bannon, Trump’s spiritual mentor and his previous White House senior adviser, this is “Leninist”; this is about “bring everything crashing down.”
Taking the WTO as an example, the Trump administration’s contempt for it is best illustrated in its position regarding the steel and aluminum matter under the section 232 investigation.
Article 21 of the General Agreement on Tariffs and Trade does have provisions for a member country’s exemption from WTO obligations when it “considers necessary for the protection of its essential security interests.” 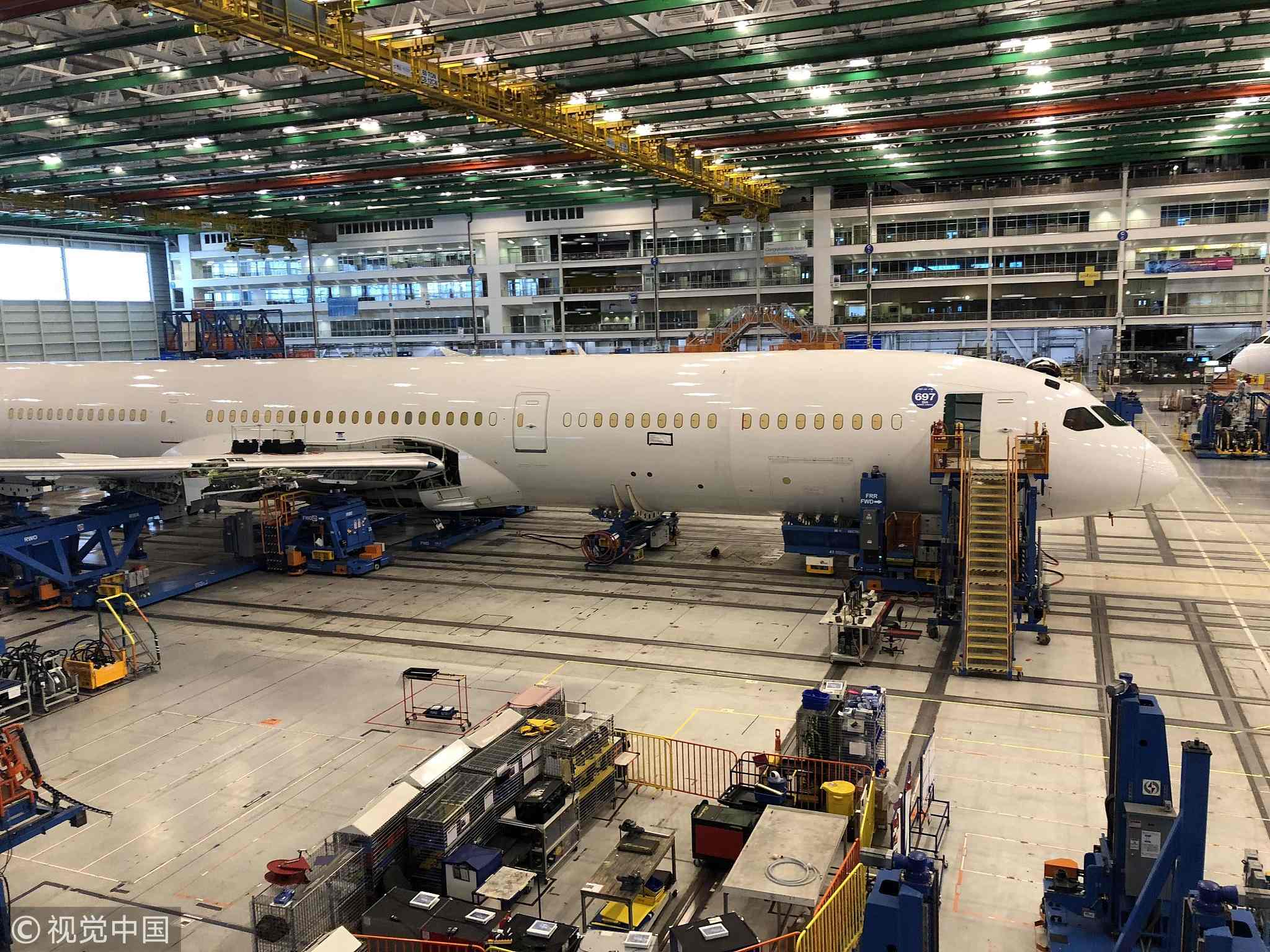 What is striking about the Trump administration is that it has taken the position that once Article 21 is invoked, that instantly removes the WTO's authority to settle the dispute. In other words, the national security determination under Article 21 is both self-made and final.
The WTO has the two most important tenets: the most favored nation (MFN) principle and the dispute resolution process. These are the bedrocks of the WTO and the very embodiments of multilateralism on a global scale.
The Trump Administration’s approach of bilateral negotiation in pretense – but unilateral tariff in substance – is in square conflict with the MFN principle. Trump’s “quota or tax” plan is the ultimate example of managed trade as opposed to free trade, which is something the WTO fundamentally designed and established to fight against in the first place.
The various Section 301, section 232 investigations have become political tools of the US domestic trade law to entirely circumvent the WTO dispute resolution process. In a nutshell, under the aforementioned Trump Doctrine, the WTO has become a de facto bitch! 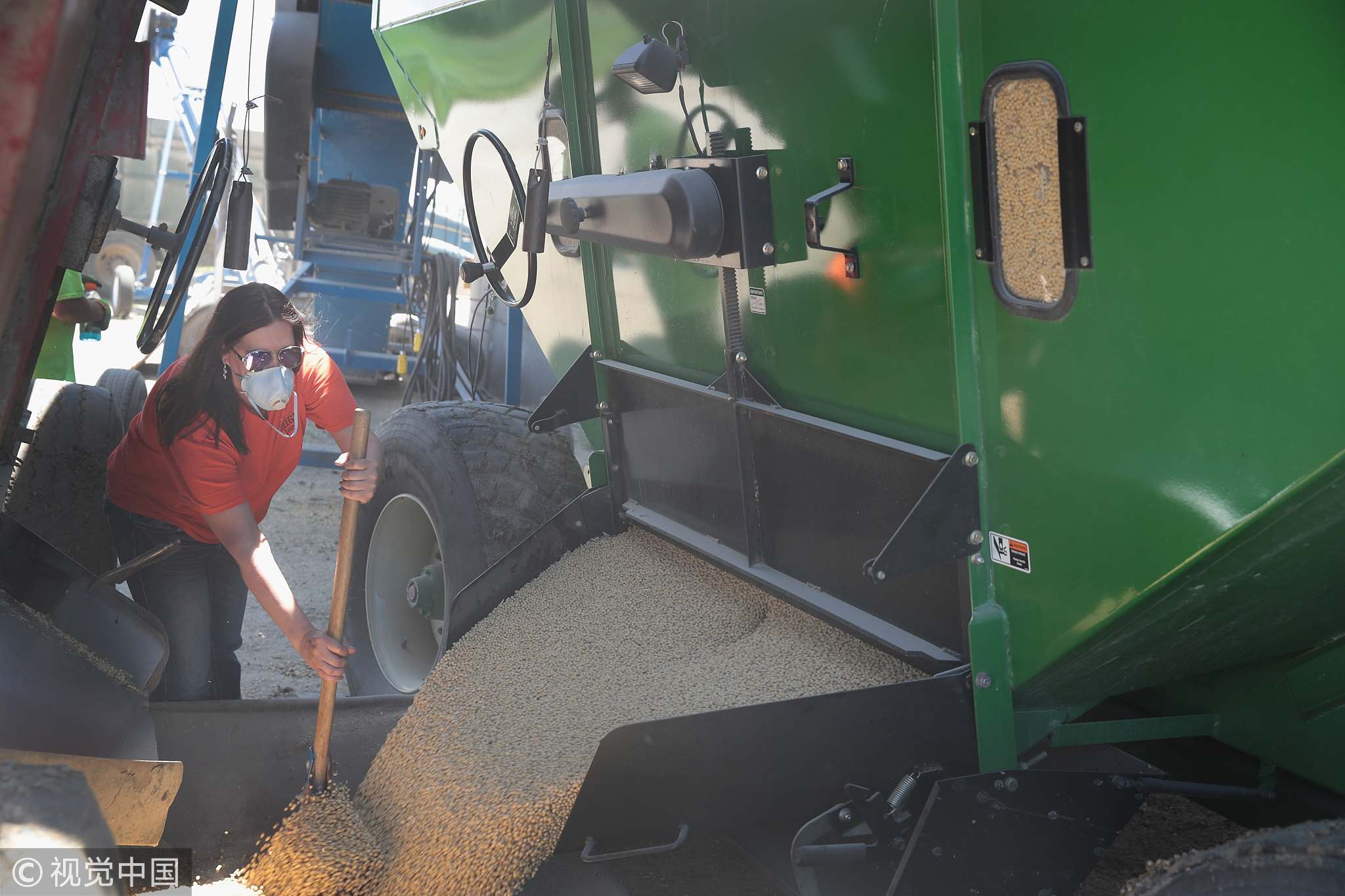 Jamie Ballenger takes a sample of soybeans to test the quality as they are loaded into a shipping container at a Ruff Bros. Grain elevator, June 13, 2018, in Blackstone, Illinois. /VCG Photo.

Jamie Ballenger takes a sample of soybeans to test the quality as they are loaded into a shipping container at a Ruff Bros. Grain elevator, June 13, 2018, in Blackstone, Illinois. /VCG Photo.

And a bitch is meant to be abandoned eventually. Perhaps the Trump Administration is indeed seriously considering retreating from the WTO, and what we are seeing today may well be its prelude.
America alone or not, the world would still move on. Washington would still move on without Donald Trump.
Perhaps it is about time to seriously think about a coalition of the willing, among like-minded countries, to defend the WTO and to defend multilateralism.
Perhaps it is about time for those national leaders who are determined not to be pushed around by Donald Trump to sit down and discuss defeating Trump’s “hub-and-spoke” architecture for world trade governance.
The leaders in the European Union including Germany and France, Canada, Japan, China and Brazil share the same interest of preserving the WTO.