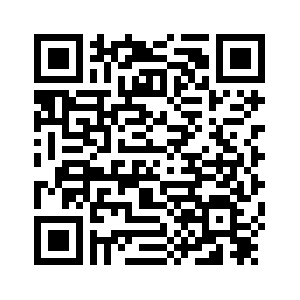 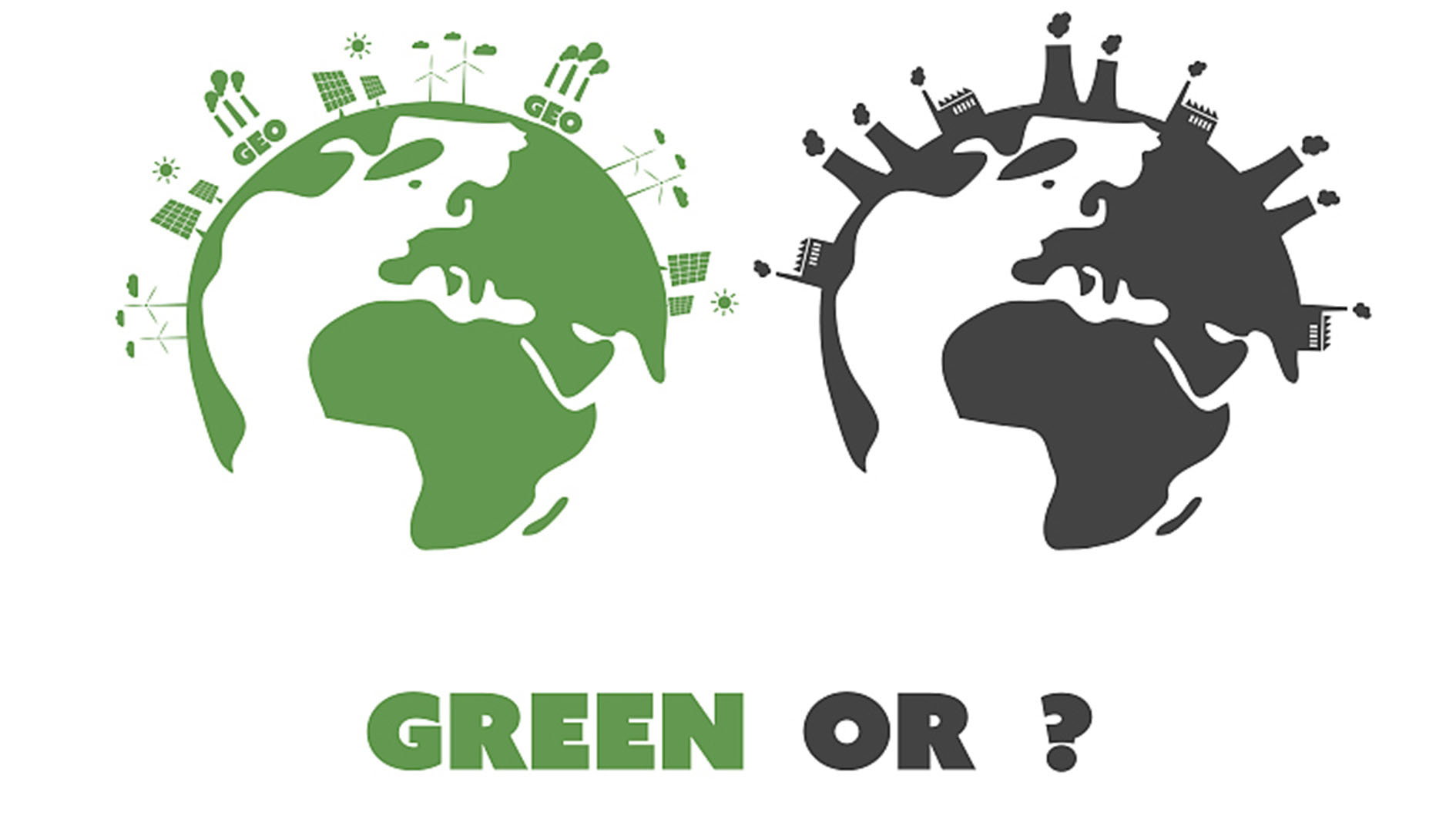 Climate change dominated the discussions of this year's meeting of the World Economic Forum (WEF) in Davos. French President Macron announced to shut down all coal-fired power stations by 2021 to illustrate France's determination to fight against climate change.
In 2017, the Canadian and the UK governments launched the Powering Past Coal Alliance where more than 20 countries and regions joined to work for the goal of coal phase-out in Organization for Economic Co-operation and Development and EU 28 by 2030 and the rest of the world no later than 2050.

China is the largest consumer of coal. According to the statistics by British Petroleum (BP), in 2017, China consumes nearly as much coal as the rest of the world combined.
Considering the rising call to phase out coal use worldwide, Liu Hong, a researcher from Energy Research Institute of the National Development and Reform Commission, believes that China should be practical with coal phase-out.
She indicates that China has been actively involved in reducing the use of coal and fighting climate change. BP data shows that the percentage of coal in China's energy mixes decrease almost 13 percent in ten years. And the growth in CO2 emission slowed by 50 percent.
But she also stressed that China should figure out a path suited to its national conditions and development stage. She advocates reducing the use of coal in a progressive way and promoting cleaner and more efficient use of coal.
1. China's nature reserve determined its dependence on coal
China's "addiction" to coal energy is largely due to its energy reserve, according to Liu. In the verified fossil energy reserves, coal accounted for more than 90 percent. China's energy self-sufficiency rate of high-quality fossil fuel is low, and it relies heavily on imports. According to the China National Petroleum Corporation, in 2018, China's crude oil dependency broke 70.9 percent while the gas dependency reached 45.3 percent. 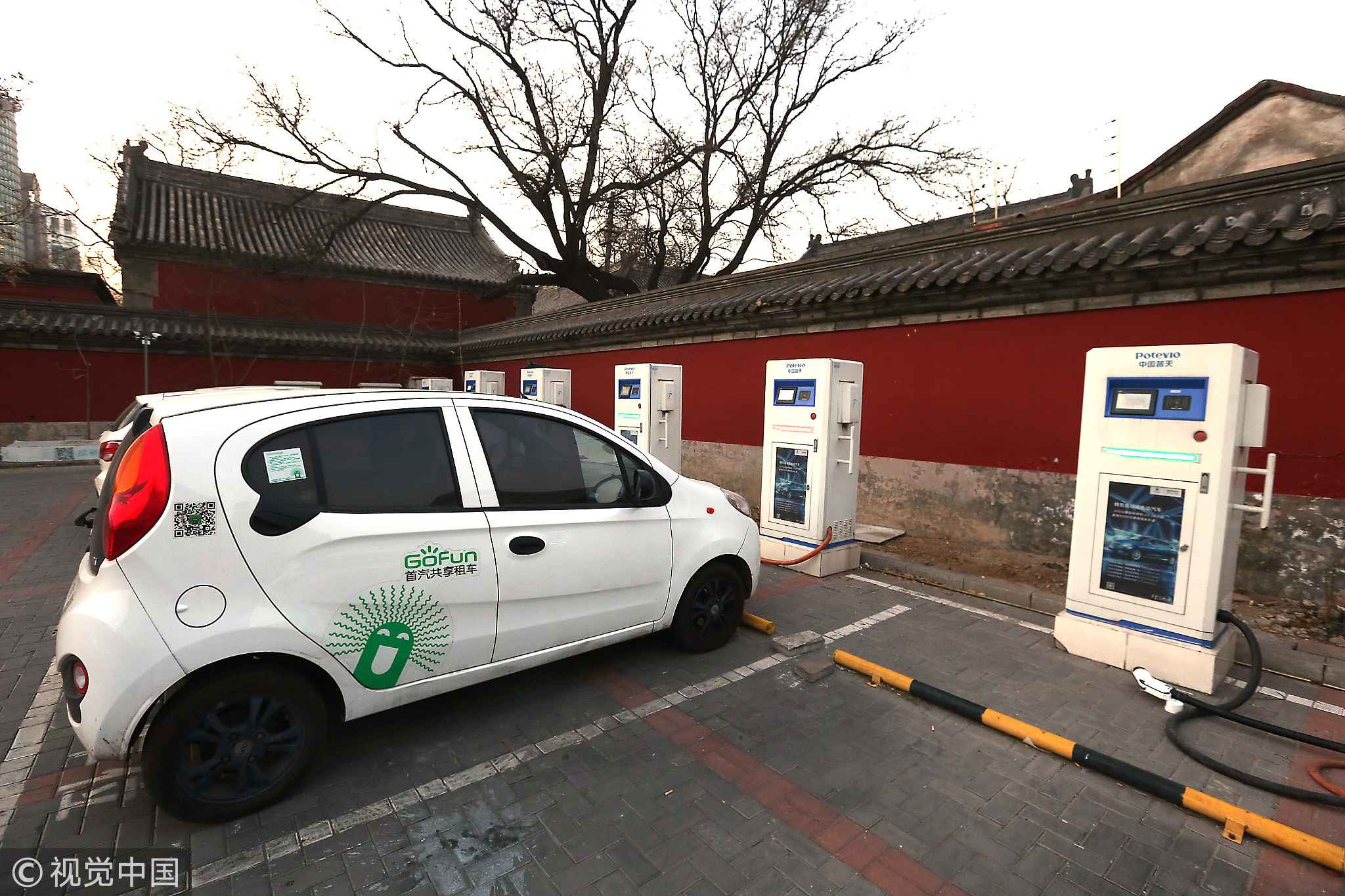 Electric rent-a-cars recharge at a recharging station next to a temple in Beijing on January 16, 2018. China has become the world's biggest investor in electric cars. ‍/VCG Photo

Electric rent-a-cars recharge at a recharging station next to a temple in Beijing on January 16, 2018. China has become the world's biggest investor in electric cars. ‍/VCG Photo

The imbalance in the energy distribution, on the one hand, requires China to accelerate its reform on energy mix, on the other hand, indicates that the coal phase-out is a long term process in China.
2. Coal is the most cost-effective energy in China
Liu stated that coal is the most economical and reliable energy in China. As long as it meets the rules and regulations, the market will make its choice, concluded Liu.
Also, the coal industry supports the rapid development of the Chinese economy. According to the Chinese Academy of Engineering, coal contributes more than 15 percent to China's GDP.
3. Coal can be 'clean' through technological innovation
"Clean energy should not be defined by its original form but the emission it produced," commented Ling Wen, president and CEO of China Energy Investment when talking about coal and Liu echoed his opinion. 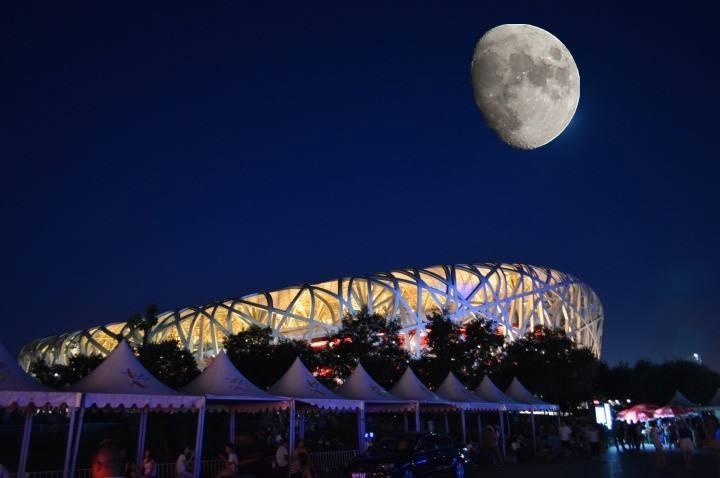 China has been advocating the implementation of clean coal technology and had made some breakthroughs. According to Liu, the clean coal technology is getting mature in China and has been applied to many large-scale coal-fired power plants, for example, China Shenhua, Zhejiang Energy group.
The upgraded coal-burning power plants can achieve ultra-low emissions in which the dust concentration can reach 2.78mg/m3, while SO2 and NOx separately 23mg/m3 and 31mg/m3, all below emission standard of gas according to China Energy News.
According to an article published on Electric Power, a scientific magazine managed by State Grid Cooperation of China, China's limits of ultra-low emission on coal-fired power are more stringent compared with those of the U.S. and Europe. China's emission limitations for PM, SO2 and NOx are 81.3 percent, 25 percent and 52 percent, of those of the U.S., respectively. The upgrading work is required to be completed by 2020 by the Chinese government.
The path to fight climate change is long and tough. China is willing to play its due role of a major responsible country, and work jointly with other countries to meet this global challenge.
(If you want to contribute and have specific expertise, please contact us at opinions@cgtn.com.)