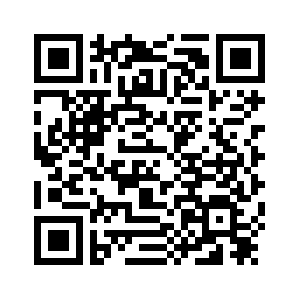 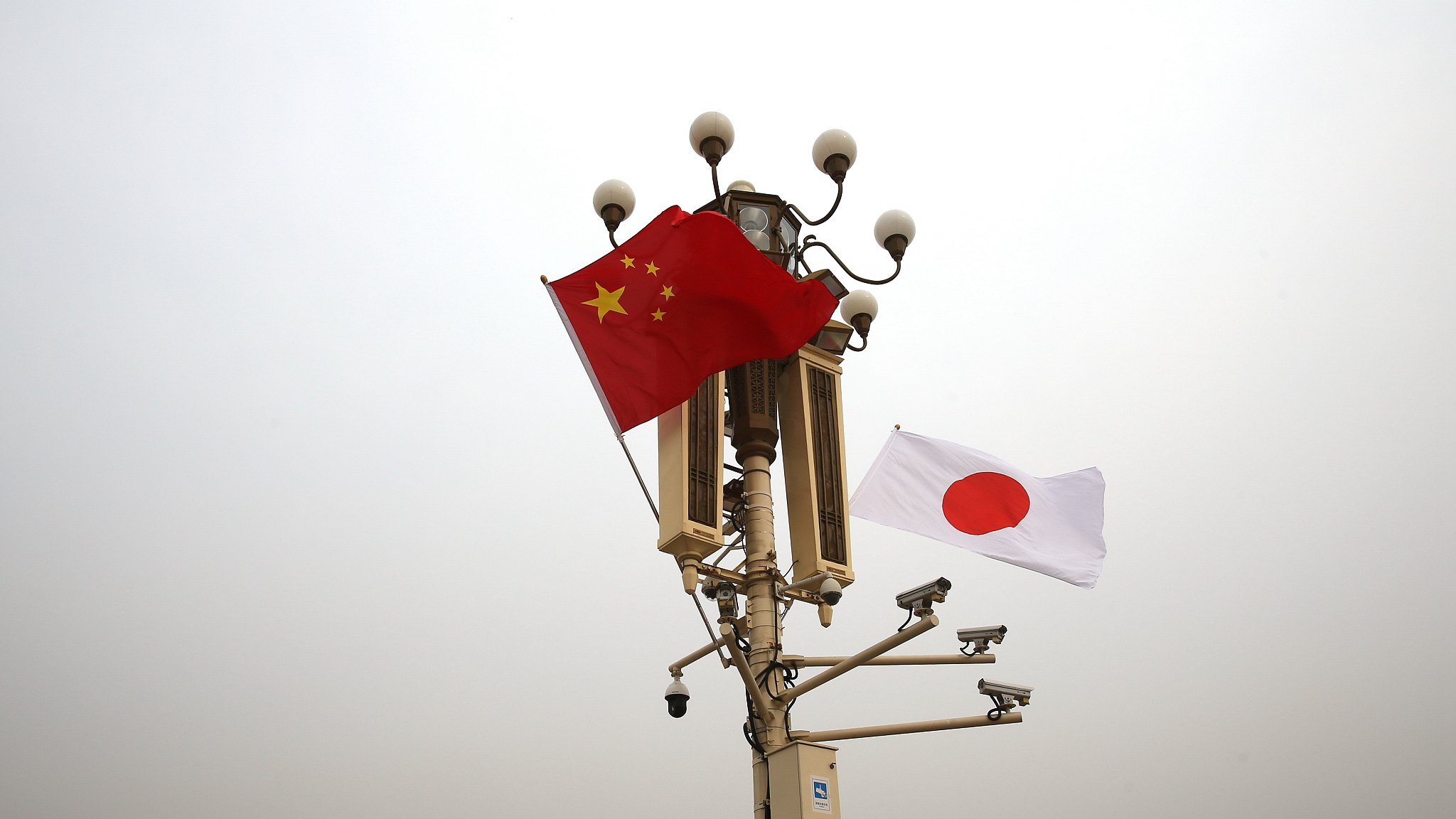 Editor's note: Cheng Xiaohe is an associate professor at the School of International Studies under the Renmin University of China, and he is also a senior researcher with Pangoal Institute. The article reflects the author's opinion, and not necessarily the views of CGTN.
Japanese Prime Minister Shinzo Abe kicks off his second state visit to China on October 25. Twelve years have gone since his last ice-breaking visit in 2006, which helped to bring a short period of détente to the strained Sino-Japanese relations caused by Junichiro Koizumi's repeated visits to Yasukuni Shrine in defiance of China's vehement opposition.
When Abe returned to the position of prime minister again in 2012, China and Japan had experienced the deterioration of the relationship because of the disputes over Diaoyu Islands. Abe did not reverse the downward trend on the bilateral relations.
Bearing some striking resemblance to their historical rivalry, China and Japan recently have had an uneasy relationship. Now the competition may not fade away quickly, but the two nations are ready to open a new chapter on their bilateral ties. Abe's visit will help to further China and Japan's improved relations in three ways.
First and foremost, the visit will help the two sides to rebuild mutual strategic trust, which has been seriously undermined in the past few years by a series of disputes over the issues from conflicting historical perceptions to territorial quarrels. Japan used to be one of a few countries that openly challenged China's Belt and Road Initiative (BRI) .
On the political front, some important talks, including high-level Economic Dialogue, Demarcation Negotiations in the East China Sea, have been suspended or become irregular, not to mention the meetings of senior officials between the two sides. 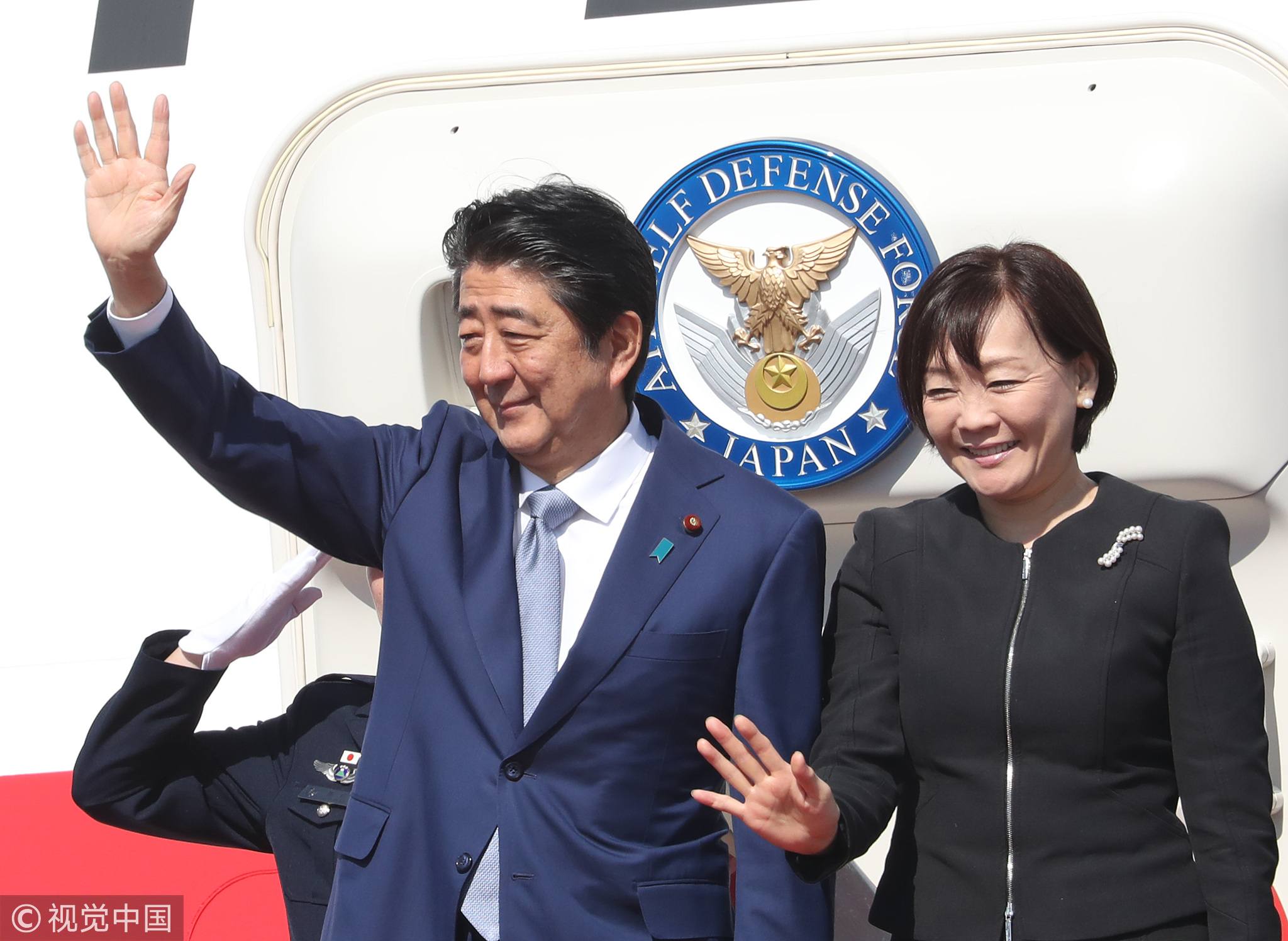 Japanese Prime Minister Shinzo Abe (L) accompanied by his wife Akie waves to wellwishers as he flys off to Beijing at the Tokyo International Airport, October 25, 2018./VCG Photo

Japanese Prime Minister Shinzo Abe (L) accompanied by his wife Akie waves to wellwishers as he flys off to Beijing at the Tokyo International Airport, October 25, 2018./VCG Photo

Old geopolitical strategic rivalry, which had once led to large-scale wars in history, is seemingly to gain a foothold. Japanese defense white papers have continuously singled out China as a threat to Japan's national security.
Certainly, if the strategic trust between China and Japan remains weak (if not absent), it will be difficult for them to put their relations on a sustainable, solid track. Abe's visit to China will further rebuild the damaged strategic trust between the two countries.
Second, his visit is expected to boost trade and economic cooperation between China and Japan. The troubled bilateral relations between Beijing and Tokyo took another toll on their trade and economic cooperation. The bilateral trade volume and Japan's investment in China had suffered a five-year consecutive decline from 2012 to 2016. The downward trend was reversed in 2017.
Traditionally, the economic cooperation between China and Japan has played a quite positive role in stabilizing general bilateral relations, but in recent years it seemed to have fallen victim to all kinds of political and diplomatic brawls.
We have reasons to believe that China and Japan will do their best to get themselves out of the lose-lose situation. In addition, to restore their shrunk trade to a historical high, both sides will try to expand their economic cooperation into third countries, in which Chinese and Japanese companies will combine their super productivity, ample finance, and advanced technology to jointly bid infrastructure projects in third countries.
During Premier Li Keqiang's visit to Japan in May, Chinese and Japanese governments signed the Memorandum of Understanding (MOU) on Third-Party Markets Cooperation and decided to set up an inter-agency working mechanism to promote their cooperation in third-party markets.
This time, Abe brings 500 influential Japanese businessmen with him in a bid to strengthen economic ties with China.
During his visit, China and Japan will hold their first-ever China-Japan Third Party Market Cooperation Forum (CJTPMC), in which 20 to 30 MOUs are expected to be signed. 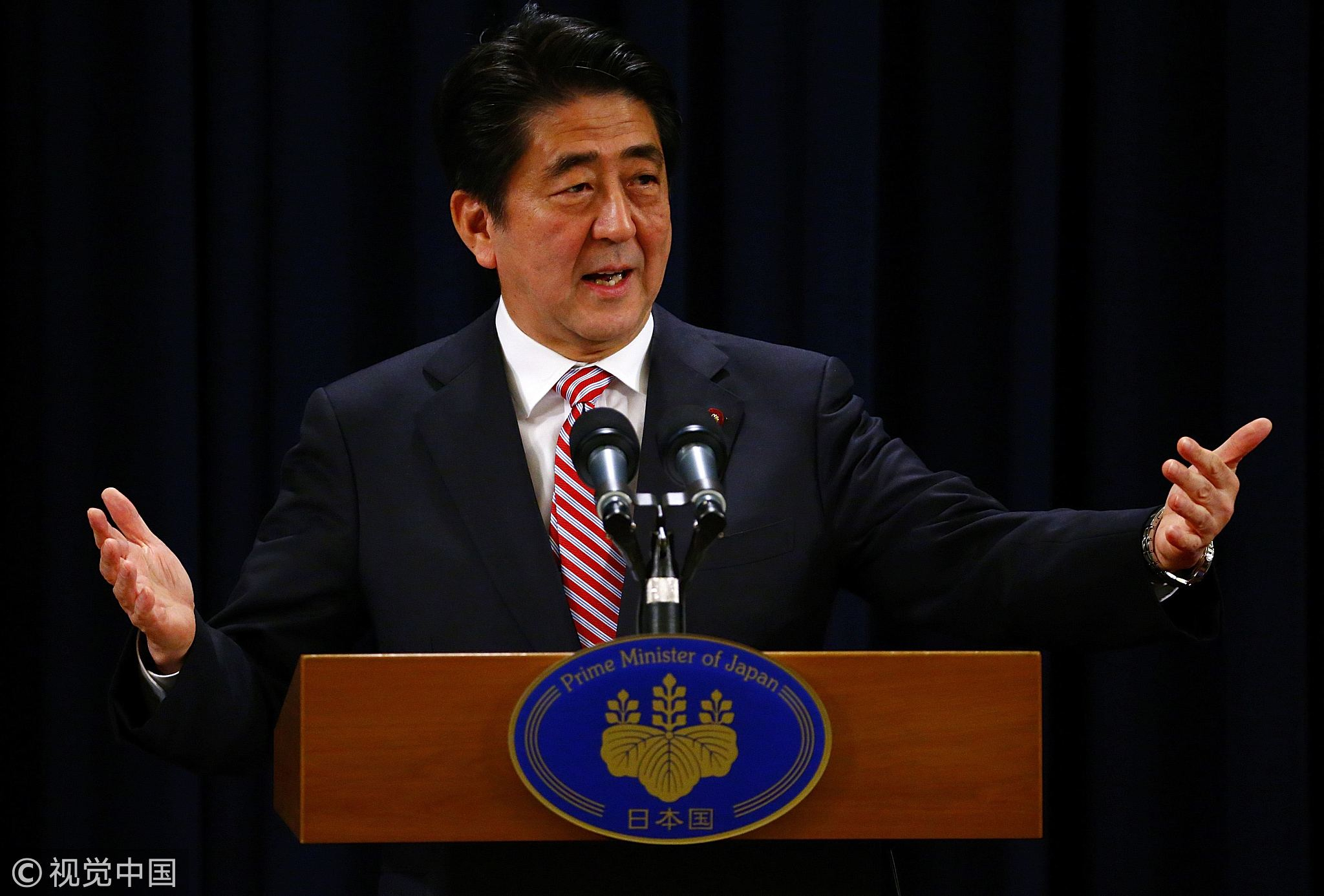 Japanese Prime Minister Shinzo Abe during the Asia Pacific Economic Cooperation (APEC) forum, gestures as he talks to the media at a news conference in Beijing, November 11, 2014. /VCG Photo

Japanese Prime Minister Shinzo Abe during the Asia Pacific Economic Cooperation (APEC) forum, gestures as he talks to the media at a news conference in Beijing, November 11, 2014. /VCG Photo

Under the CJTPMC, a subcommittee will be set up to formulate an action plan for Chinese and Japanese companies to make a joint bid for undertaking infrastructure projects, worth about 43 billion US dollars in the first five years, in the Eastern Economic Corridor Development Plan in Thailand.
Third, Abe's visit to China will help to boost people-to-people contacts and cultural exchanges.
In the past years, the number of Chinese students in Japan has continually been growing and passed the benchmark of 100,000 in 2017, accounting 40 percent of total foreign students, whereas the number of Japanese students in China remained stagnant if not dwindled.
In 2014, the number of Japanese students in China was 15,057, trailing South Korea, United States, Thailand, and Russia, but in 2017, Japan's ranking slipped from 5 to 7 as a major source of students. In order to facilitate students' exchanges, China and Japan co-organized the Sino-Japanese Youth Exchange Meeting at Peking University in the last few years. We expect that Abe's visit will help to bring more Japanese students to China in the near future.
When we expect the Sino-Japanese relations will enter into a higher stage, some problems the two nations are facing right now should not be ignored.
As Japan continues to treat its alliance with the United States as a centerpiece of Japan's security policy, the ongoing trade war between China and the United States and its ramification will have a negative impact on Sino-Japanese relations.
More importantly, some prominent sources of frictions, such as historical issues, territory disputes, remained unsettled. They may come to haunt the relations again in the future.
Nonetheless, as the downward trend on Sino-Japanese relations were effectively reversed by Chinese Premier Li's visit to Japan in May this year, Abe's visit will further the upward trend, we have reasons to believe that both China and Japan have drawn good lessons from their recent choppy history and have the wisdom to find out solutions to the chronic problems in the not-so-distant future.
(If you want to contribute and have specific expertise, contact us at opinions@cgtn.com.)