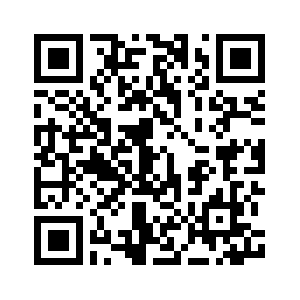 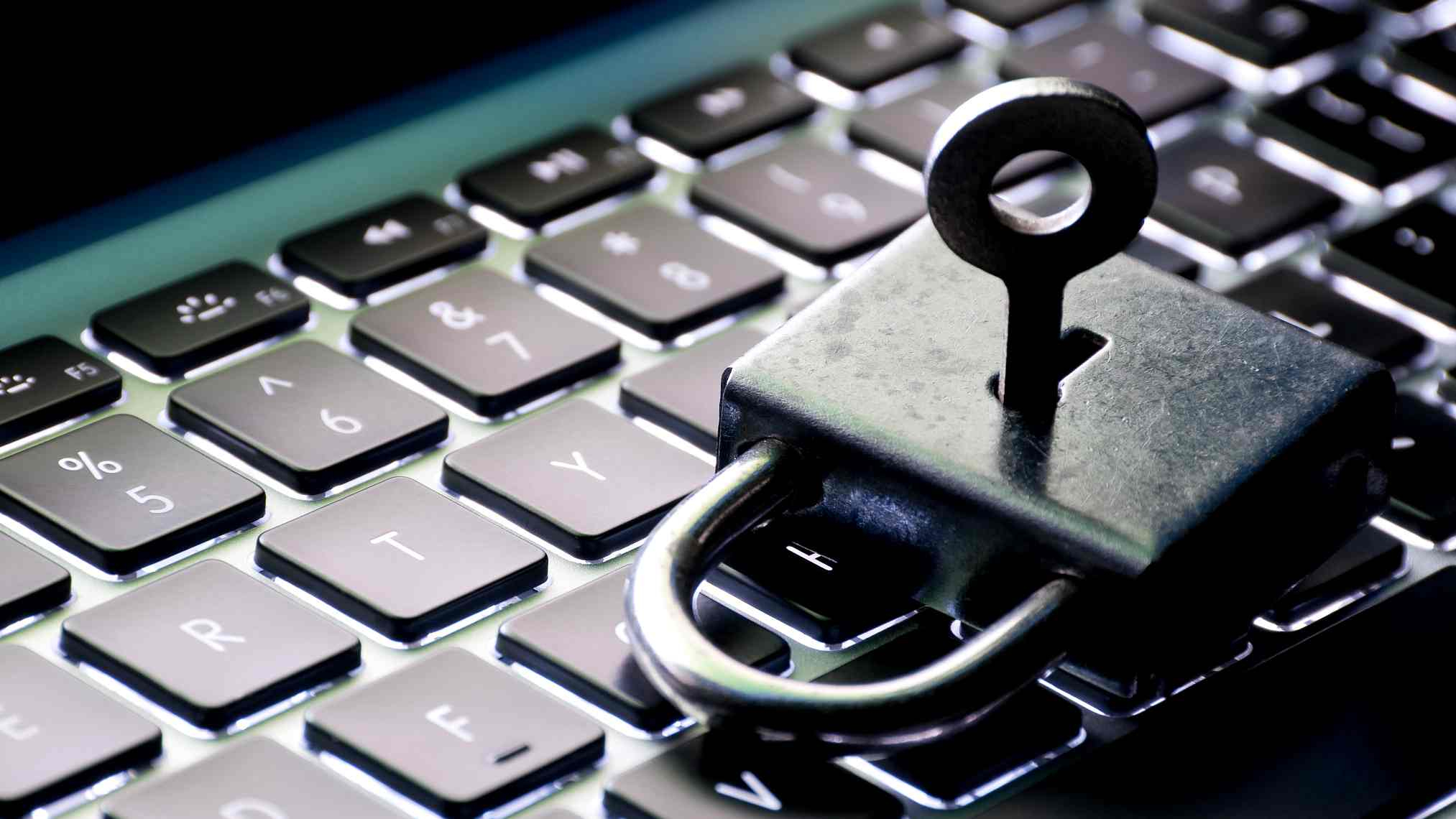 Editor's note: Elliott Zaagman is a corporate trainer, executive coach, and writer based in Beijing. He is the co-host of the China Tech Investor podcast, powered by Technode. The article reflects the author's opinion, and not necessarily the views of CGTN.
The 5th annual World Internet Conference is being held in Wuzhen, Zhejiang Province from November 7 to 9. The guest list at the event regularly consists of a who's who of innovators, regulators, and tech company executives from both China and around the world. In addition to being an event for socializing, deal-making, and sharing of the latest knowledge in the field, it is also a regular opportunity for China's leaders to lobby to the world on behalf of their vision for a digital future. Central to that vision is the concept of "cyber sovereignty."
While a broadly-defined concept, cyber sovereignty generally refers to the notion that sovereign nations have a right to govern the Internet within their borders as they see fit. This has consistently been the view which the Chinese government takes to their own Internet regulation approach. 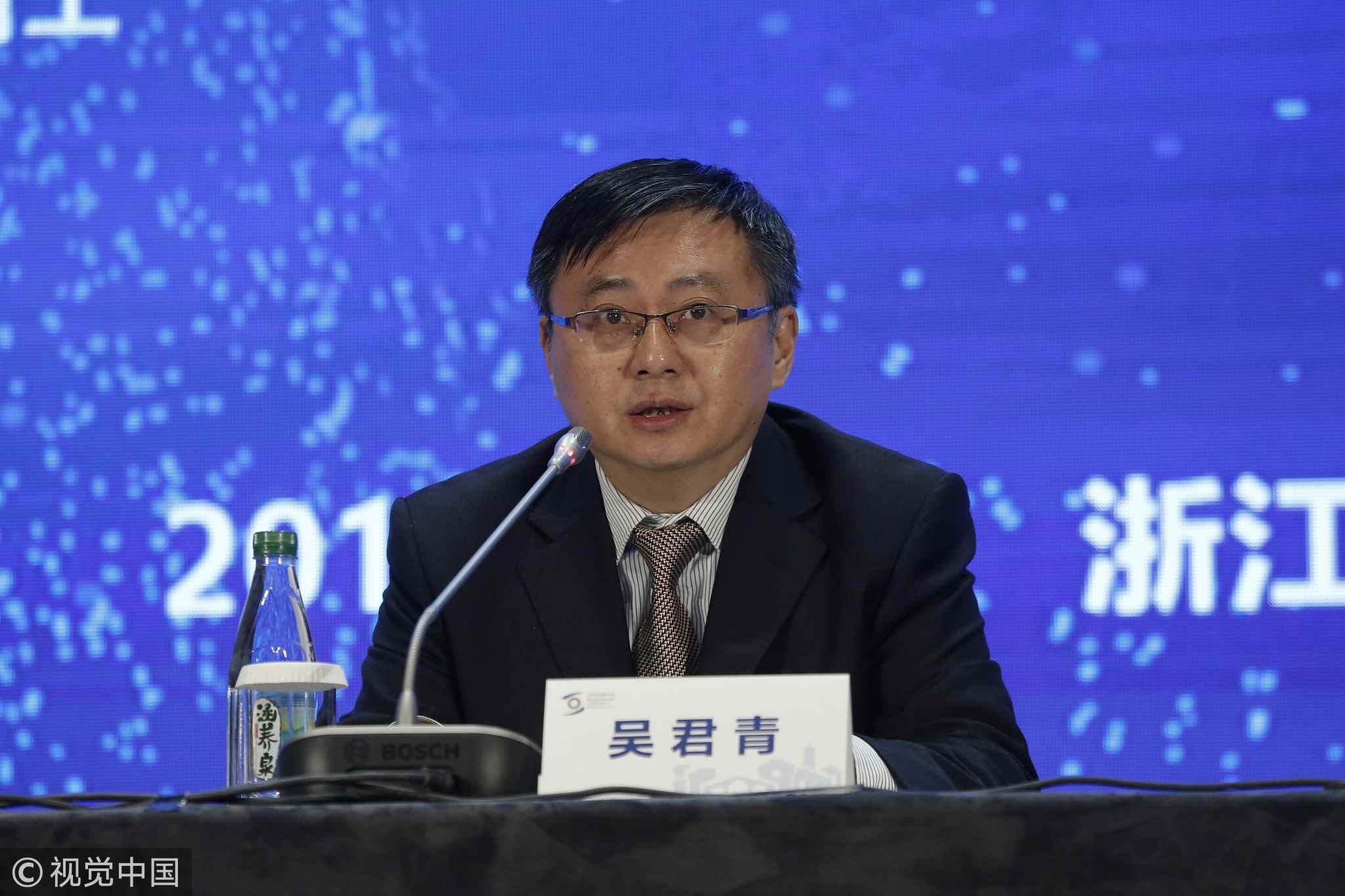 Although this has certainly been controversial, and remains so, as the Internet grows in both complexity and importance throughout the world, regulators and policymakers of many countries and regions are beginning to consider how principles of cyber sovereignty may bring previously overlooked benefits.

Over the past two decades, the globalization of the Internet has had a revolutionary effect on human knowledge, communication, and economic growth. The organizations and principles which came to govern the world wide web stemmed largely from Silicon Valley and a libertarian philosophy which prioritized freedom and openness.
In the minds of many of the early entrepreneurs and idealists who pioneered the Internet era, the impact of completely free and open Internet was exclusively positive.
Make no mistake, the free and open Internet has done, and continues to do amazing things, and benefit many people's lives in positive ways. However, no such transformational technology can ever be exclusively beneficial, and, as history has often shown, when ideology takes priority over realism, societies become vulnerable to negative side-effects which they are unable to foresee.
This has become evident in the troubles faced recently by platforms such as Facebook and YouTube, as they have found that their algorithms can promote false information, drive extremism, and expose users to data theft and misuse.
While the US and Europe have found that this has led to more turbulent social and political environments, the effects have been felt in perhaps even stronger ways by regions of the world where people are less digitally savvy and more poorly educated, or where governments lack the stable institutions of the developed world.
Just this year, Facebook has been blamed for fueling violence in Sri Lanka and Myanmar, as their algorithms encouraged the spread of false news and hateful content, which inspired religious and ethnic violence. In each case, Facebook was unable to effectively identify and take down such inflammatory content, as they did not have adequate staff who could speak and read the local languages in which the content was produced. 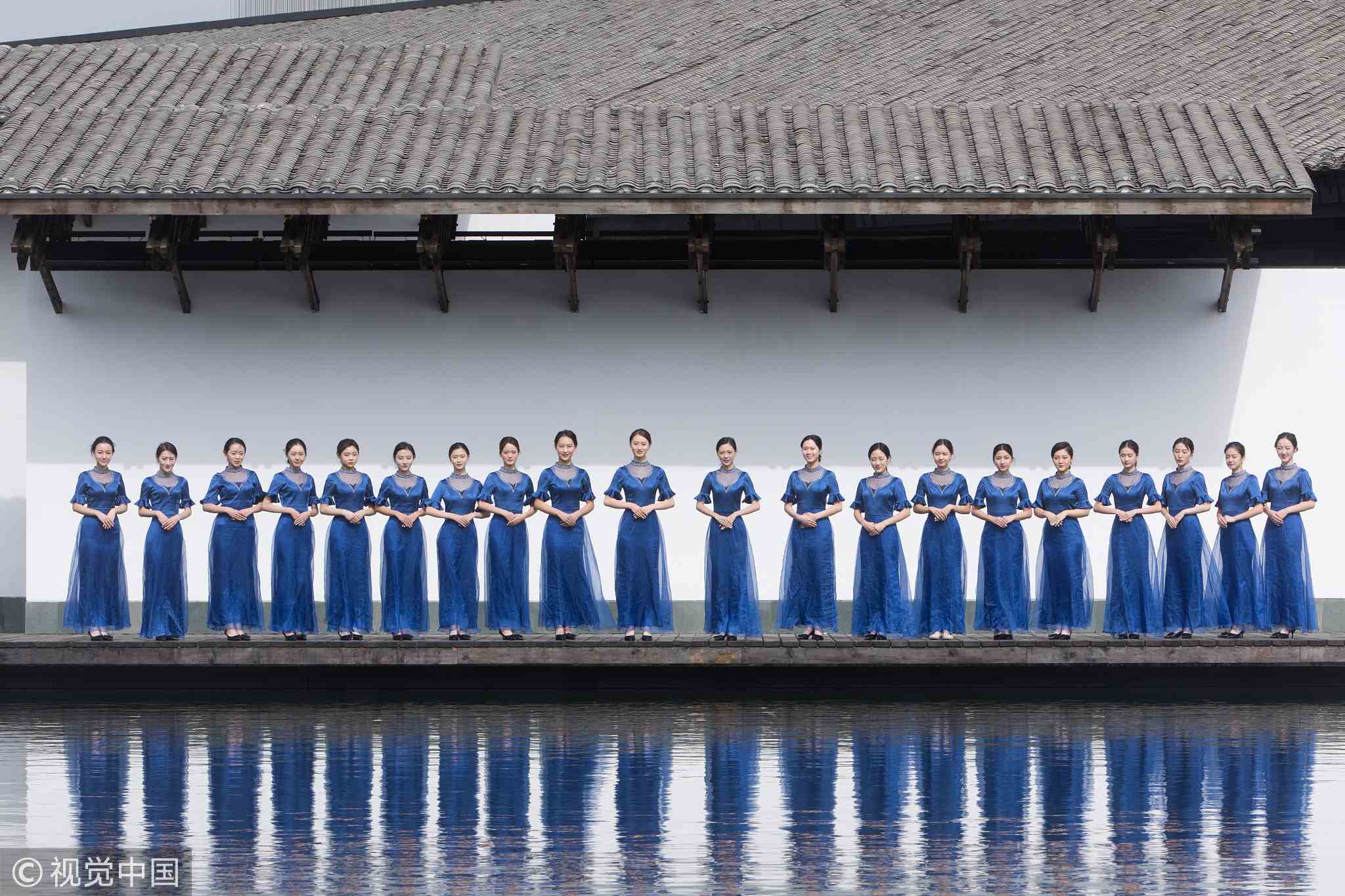 Volunteers of the fifth World Internet Conference are ready to welcome participants of the conference from all over the world, at Wuzhen, China's Zhejiang Province, November 2, 2018. /VCG Photo

Volunteers of the fifth World Internet Conference are ready to welcome participants of the conference from all over the world, at Wuzhen, China's Zhejiang Province, November 2, 2018. /VCG Photo

What may have been a more profound turning point, however, could have occurred as early as 2011, when "Arab Spring" revolutionary movements sprung out across the Muslim world, toppling repressive regimes. Twitter was heralded as being a key component of these movements, connecting protesters in their dissatisfaction, and giving them a digital public square on which to organize.
Although the revolutions inspired optimism among many, stability has since struggled to return to the region, and social media has proven to be less effective at building good governments than it is at bringing down imperfect ones.
As societies struggle with the challenges which accompany the benefits of the free and open Internet, many governments have chosen to be more restrictive in managing the Internet within their borders.
Europe's General Data Protection Regulation (GDPR) law, which went into effect earlier this year, places strict controls on what companies can do with user data. Vietnam's recent cybersecurity law allows its government to more tightly control the content on its web, and requires companies to store data locally. Many other nations are considering such regulations of their own.

The rise of cyber sovereignty has caused concern among many, who worry about restrictions on freedom of speech, and how such regulations could hamper international communication and commerce.
As the large Internet companies of both the US and China are growing increasingly reliant on global markets, managing a wide variety of cumbersome regulations will likely damage profitability and limit innovation.
However, as both its positive and negative impacts have become evident, a growing number of people around the world are coming to the conclusion that the platforms they use must be managed in order to curb their worst excesses. Although not without its own set of problems, the Chinese approach offers an alternative for other nations to follow. If the Silicon Valley model is to maintain its dominant position, its platforms must rise to the challenge.
(If you want to contribute and have specific expertise, please contact us at opinions@cgtn.com.)