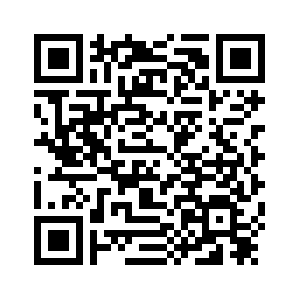 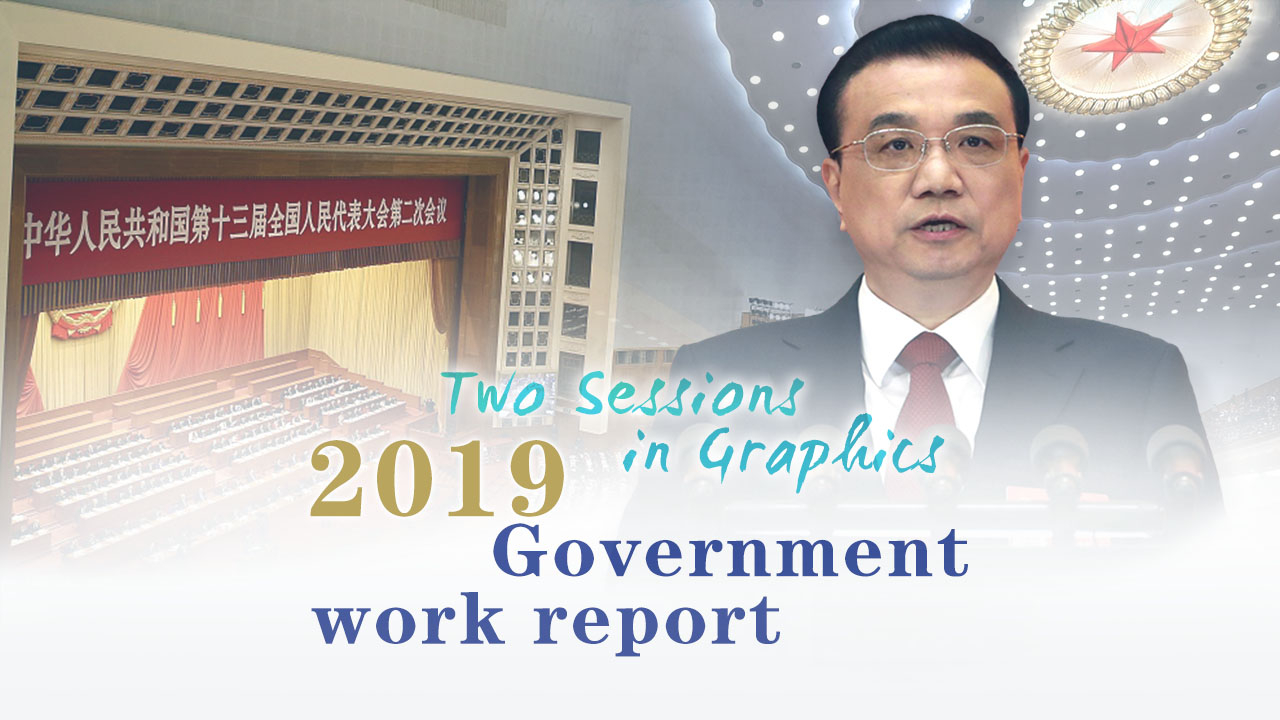 Chinese Premier Li Keqiang delivered the Government Work Report to the second session of the 13th National People's Congress in Beijing on Tuesday. 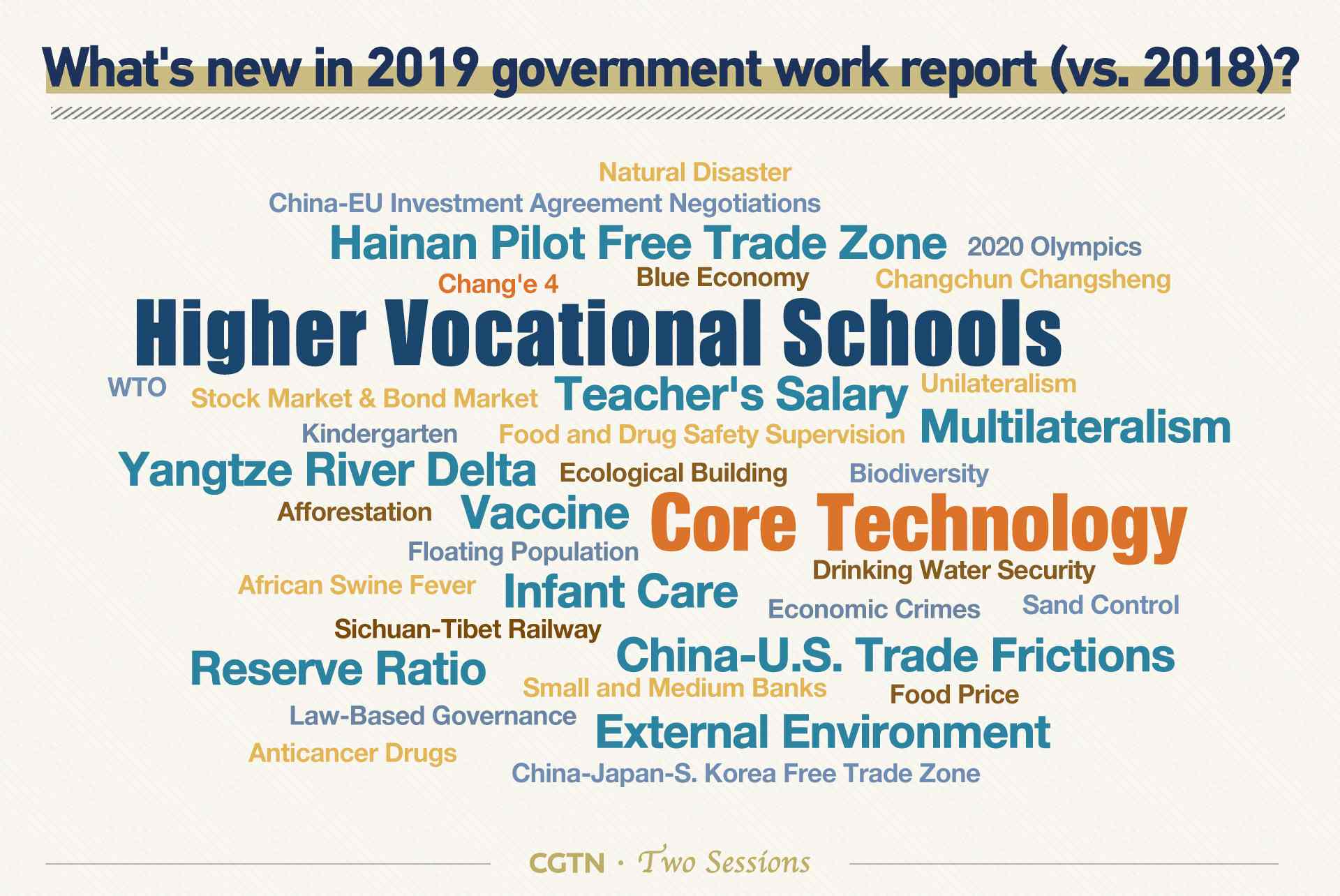 The second graphic illustrates the most prominent words in the tree map. The keywords identify the issues and terms on which Chinese government has placed emphasis. "Development," "Reform" and "Economy" are the top three words in the report, the same as in last year's report. 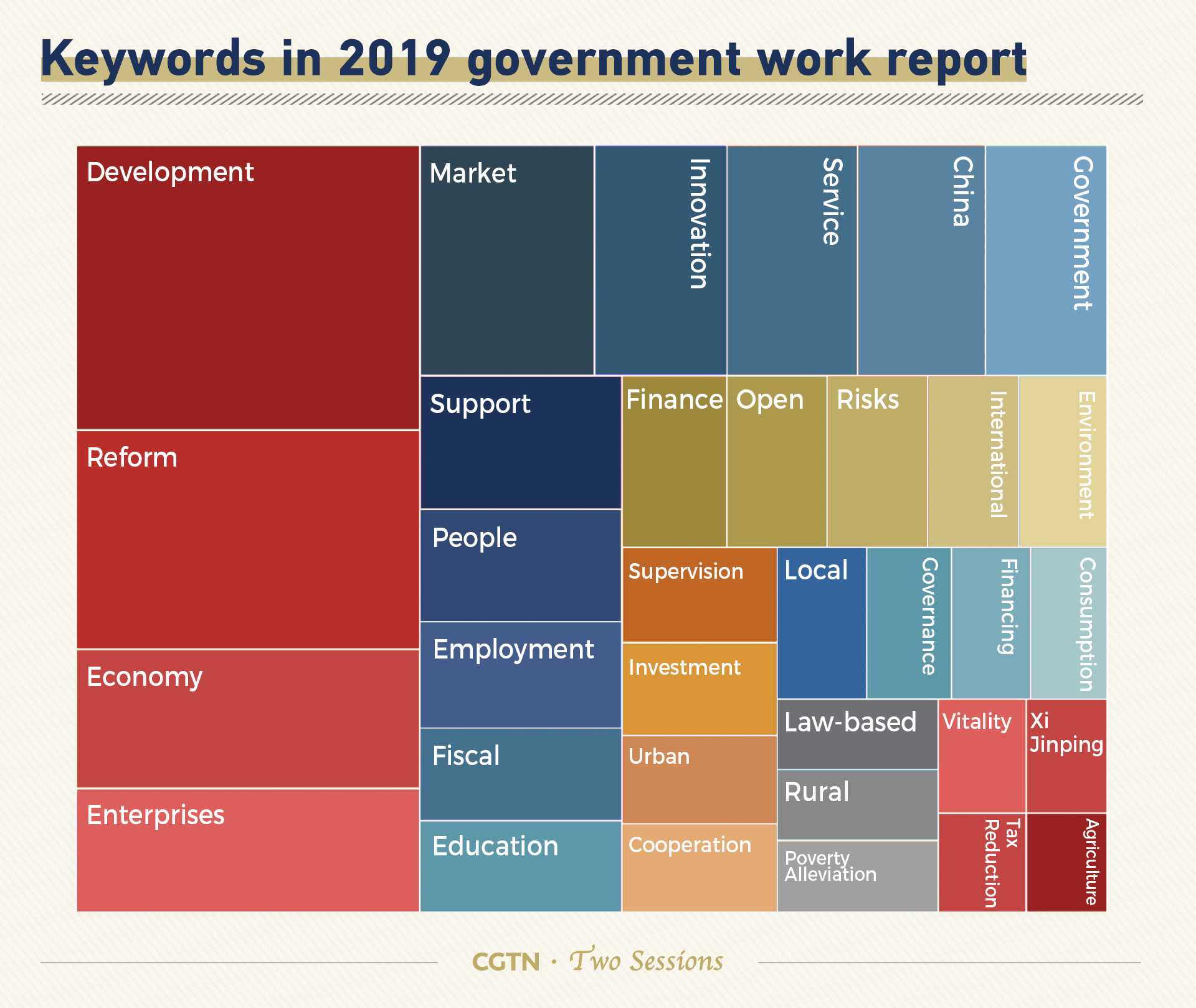 The government's new GDP target has been the most watched item in the annual government work report. The chart below presents China's GDP goals and actual numbers from 2014. For this year, China set its GDP growth target between 6 percent and 6.5 percent.

The following graphic also includes the comparison between China's goals and achievements for 2018 in economy, government budget, people's livelihood, infrastructure and environment protection, as well as plans for 2019.