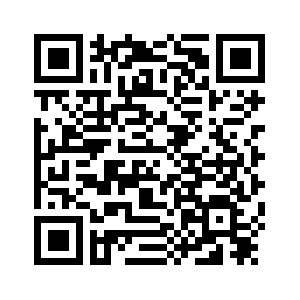 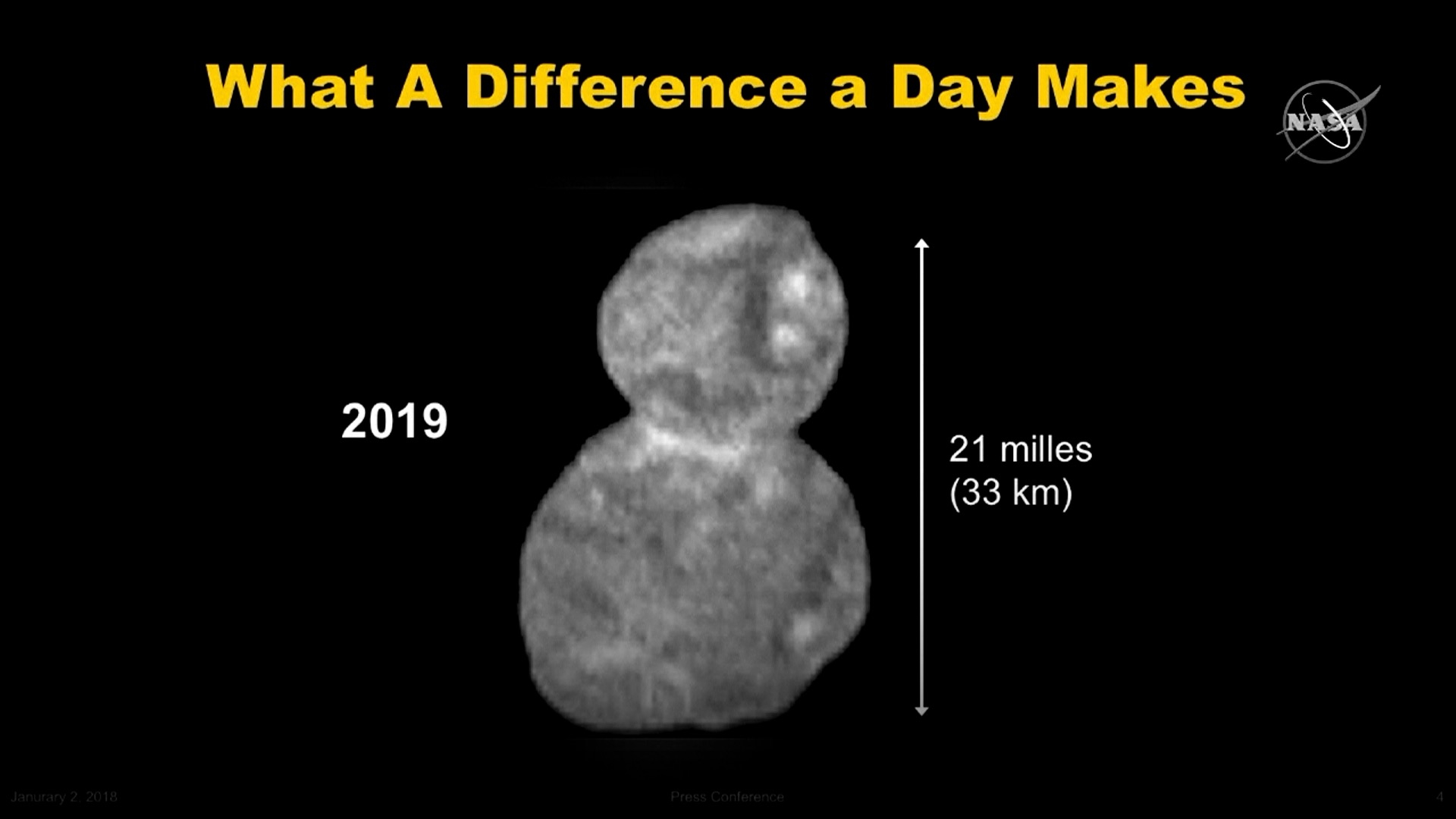 The ice world known as Ultima Thule has finally been revealed. New Horizons encountered Ultima 6.5 billion kilometers from Earth. The event set a record for the most distant ever exploration of a Solar System object. Scientists have decided to call the larger lobe "Ultima", and the smaller lobe "Thule".