Is Trump toning down his hawkish stance on China?
By Timothy Ulrich and Li Jingyi 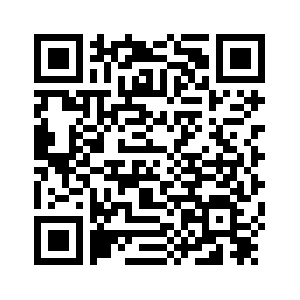 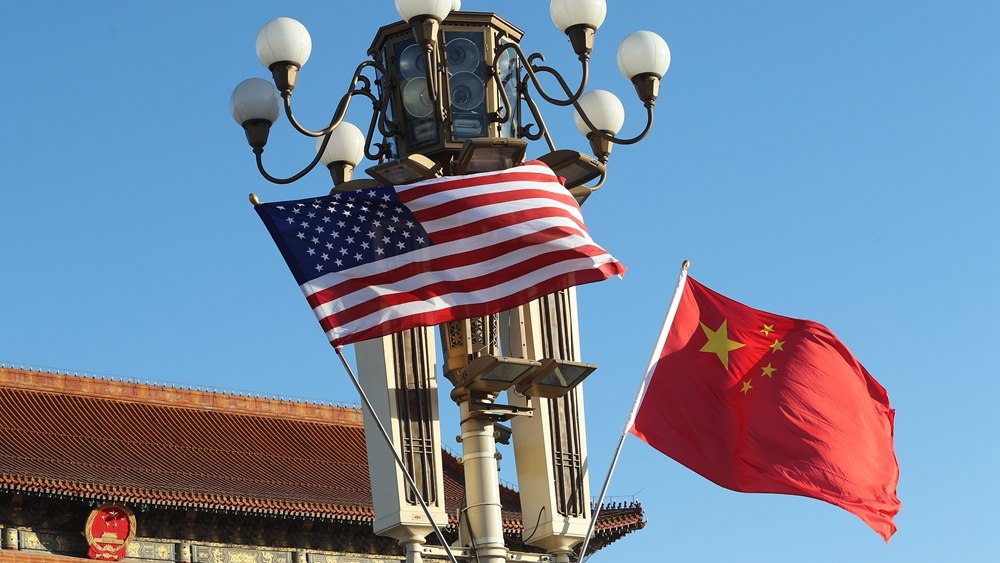 It's been almost two weeks since a new narrative began coming from the White House. And while it may not be an about-face, the pattern is certainly shifting.
As the Trump administration seemed to have softened its rhetoric toward China recently, CGTN's Timothy Ulrich took a look back at some major departures from its previous hawkish stance.
One of the earliest examples of this shift was on October 29, when Trump appeared in an interview with FOX news and said he thought there will be a "great deal" to be made with China on trade.
It continued on November 1 when Trump tweeted he and President Xi had a "long and very good conversation" and that discussions on trade were "moving along nicely". 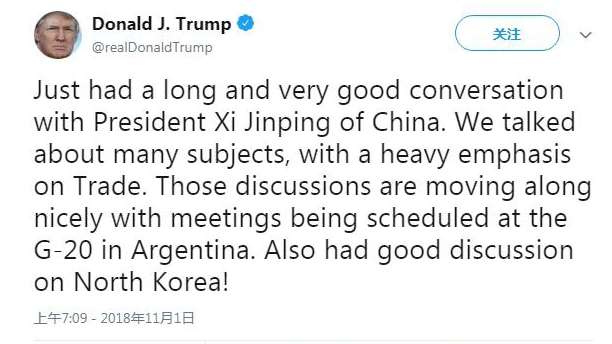 A screenshot of President Trump's tweet about the phone call between President Xi and him. /Photo via Twitter

A screenshot of President Trump's tweet about the phone call between President Xi and him. /Photo via Twitter

Trump's top economic adviser, Larry Kudlow, on the same day pointed to a cooling of tensions with Beijing on trade.
He said there might be a little thaw going on here. But he ddin't want to speculate further.
That evening, during a rally in Missouri, the US President told supporters, "Lots of great things are going to happen over the next short period of time" and "it's going to work out good". 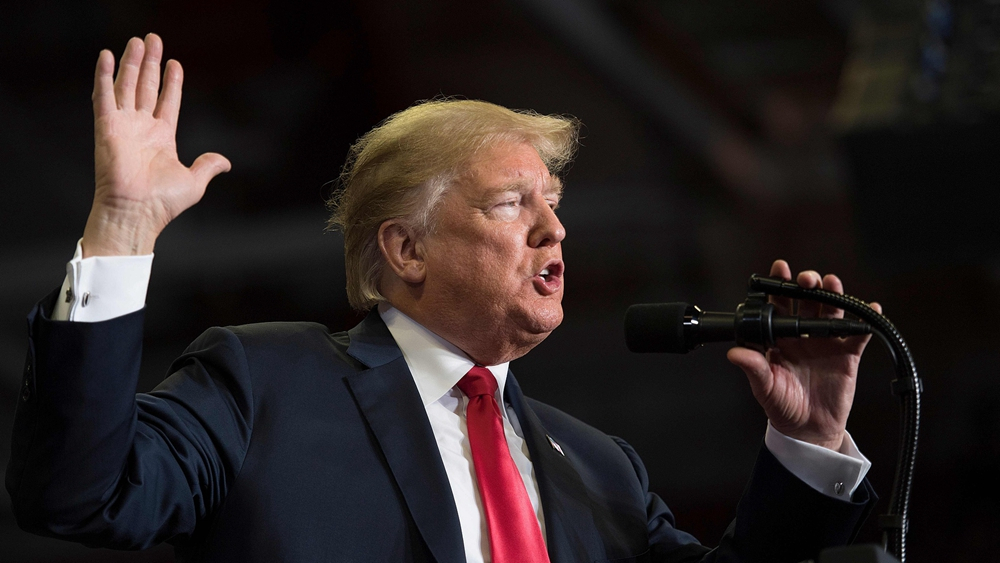 Then the following day, Trump reiterated his hopes at the White House to reporters, by saying: "President Xi and I have agreed to meet at the G20. We'll be having dinner, we'll be discussing it. I think a very good deal will be made with China."
It seemed to quieten down for a bit until the midterms wrapped up. On November 7, Trump was back on the subject during his first press conference since the elections.
He told reporters that the US was going to try and make a deal with China. He said it was because he wanted to have great relationships with President Xi and with China.
And while it is not a paradigmatic shift, it is a more measured rhetoric, which may continue through to President Xi's upcoming meeting with Trump at the G20.