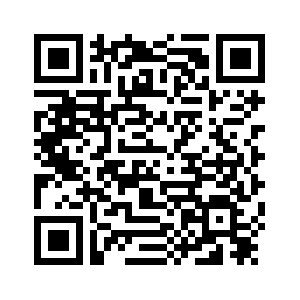 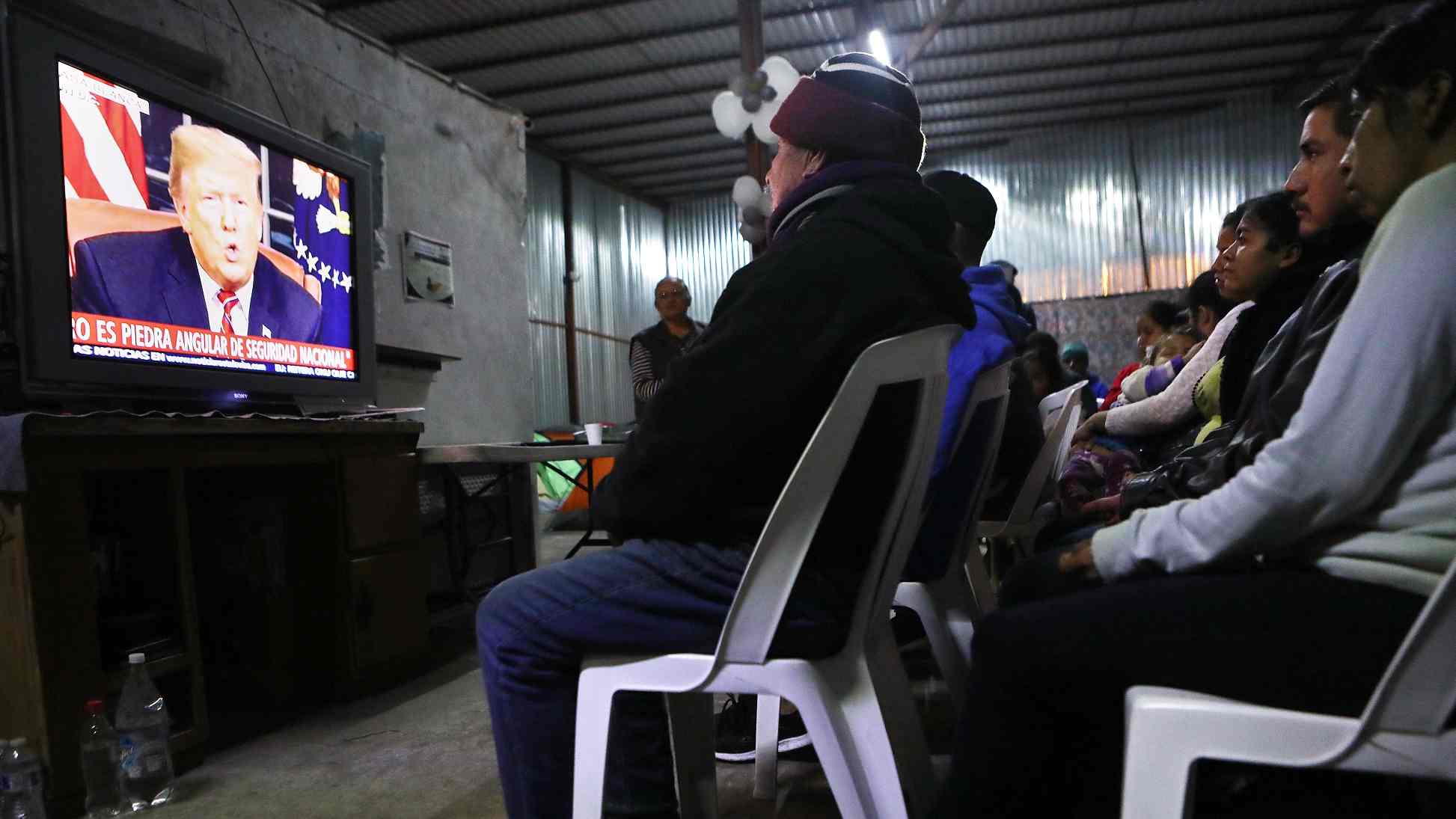 Editor's note: Tom Fowdy is a UK-based political analyst. The article reflects the author's views, and not necessarily those of CGTN.
As the U.S. government shutdown lingers on into its 19th day over an immigration funding deadlock over Trump's infamous “wall” across the Mexican Border, the President made a televised speech to the nation in a desperate plea to justify his signature project and reaffirm his position.
During the address, the president moved to depict illegal immigration to the United States as a form of crisis. Drawing up highly exaggerated claims of crime and drugs pouring over the border, he doubled down in his insistence that building a wall was the only solution.
Concurrently, he also poured blame on congressional Democrats for the existing deadlock. 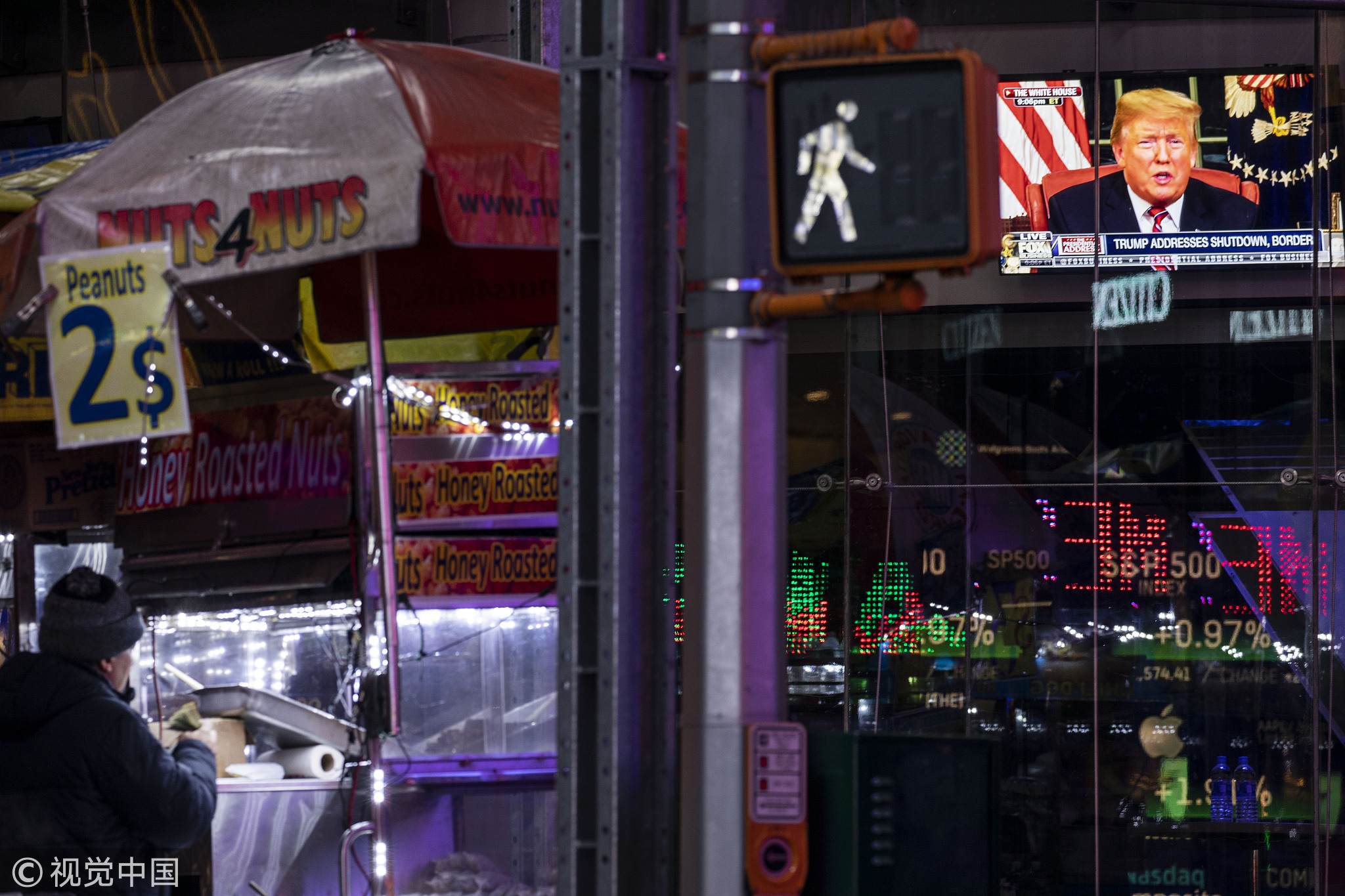 In choosing to make such an address, Trump is using an age-old presidential tactic employed in contentious disagreements with Congress, the bid to “go public”.
Such a strategy involves utilizing addresses to gain control of media coverage, gain public support for his position in turn set out the political narratives.
If this is successful, a president is subsequently able to place greater pressure on Congress to conform, strengthen his negotiating position and force a compromise.
Thus, in this scenario, Trump believes that by appealing directly to his base and depicting immigration in crisis terms, he can turn the political tables and demonize the opposition for their non-compliance. All in all, however, the move is likely to entrench existing political lines than to make progress to ease the impasse.
Trump's media skills must not be underestimated. 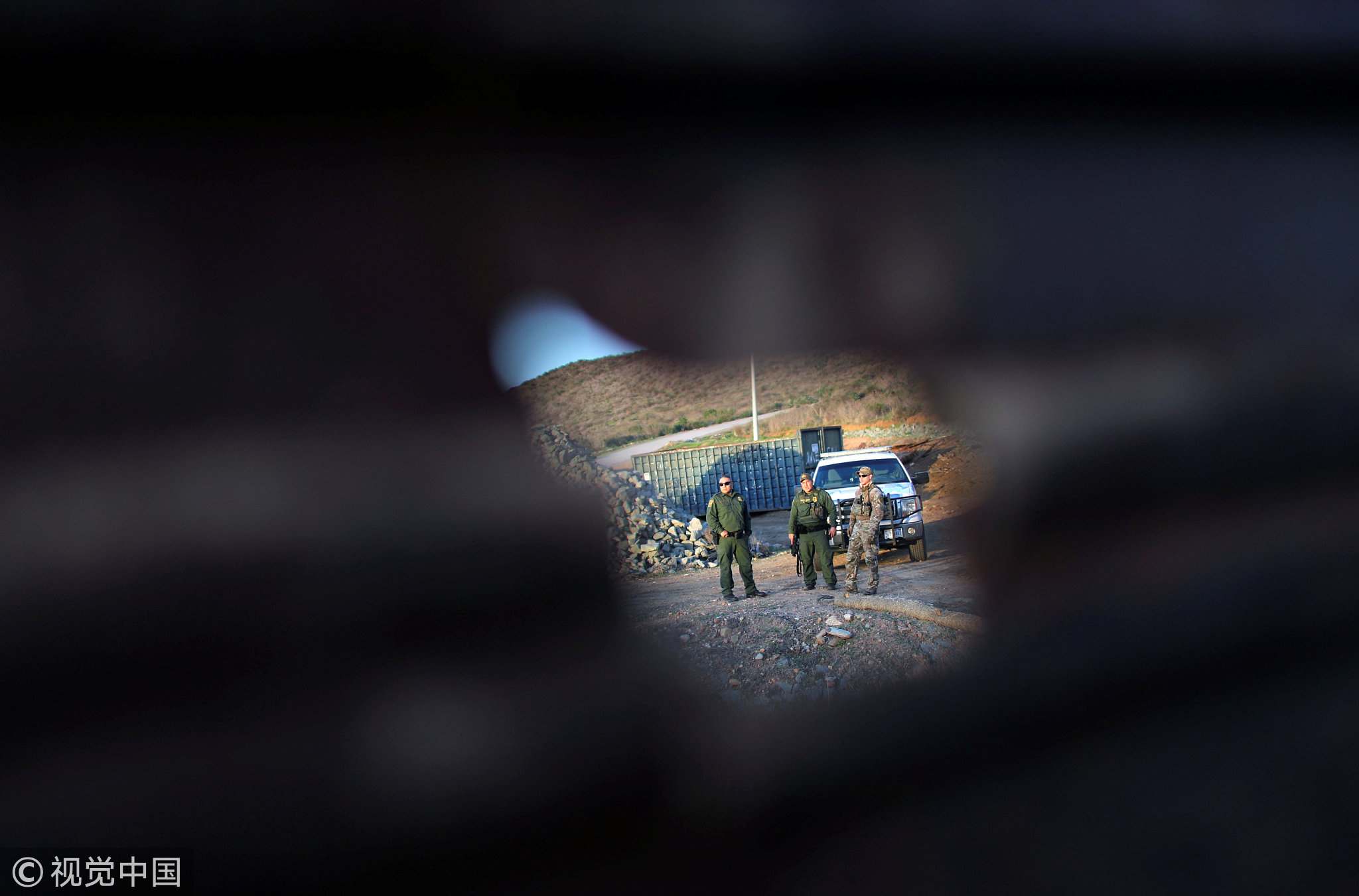 The president has shown for the past three years now astuteness in attaining blanket levels of coverage through igniting all kinds of controversies, as well as skillfully used soundbites, both of which have made him the constant center of global attention, be it good or bad.
Whether his words have been factual or not has always been irrelevant, for it is his unmatchable appeal to emotions, which counts. While American media responded to his address tonight with well-researched fact checks which rubbished his claims about violence from immigrants, it bears little effect politically. It is all about the feeling.
With his appeal to feeling, consequentially no issue has struck such a stronger chord with his supporters than immigration.
Nearly three years ago, it was his widely condemned comments that Mexican migrants were “murderers and rapists” that sent him surging in the polls, as well as the unforgettable iconography of the “wall” itself, the stage of today's ordeal.
Thus, by today's address, the president makes that appeal to feeling through his connection to identity. It is indeed completely misleading to claim migration is a crisis, but that doesn't matter; because to his supporters, migration is indeed one, not of crime or drugs, but identity itself.
American identity is changing, creating anxiety, discomfort and even fear. Trump knows how to tap that. 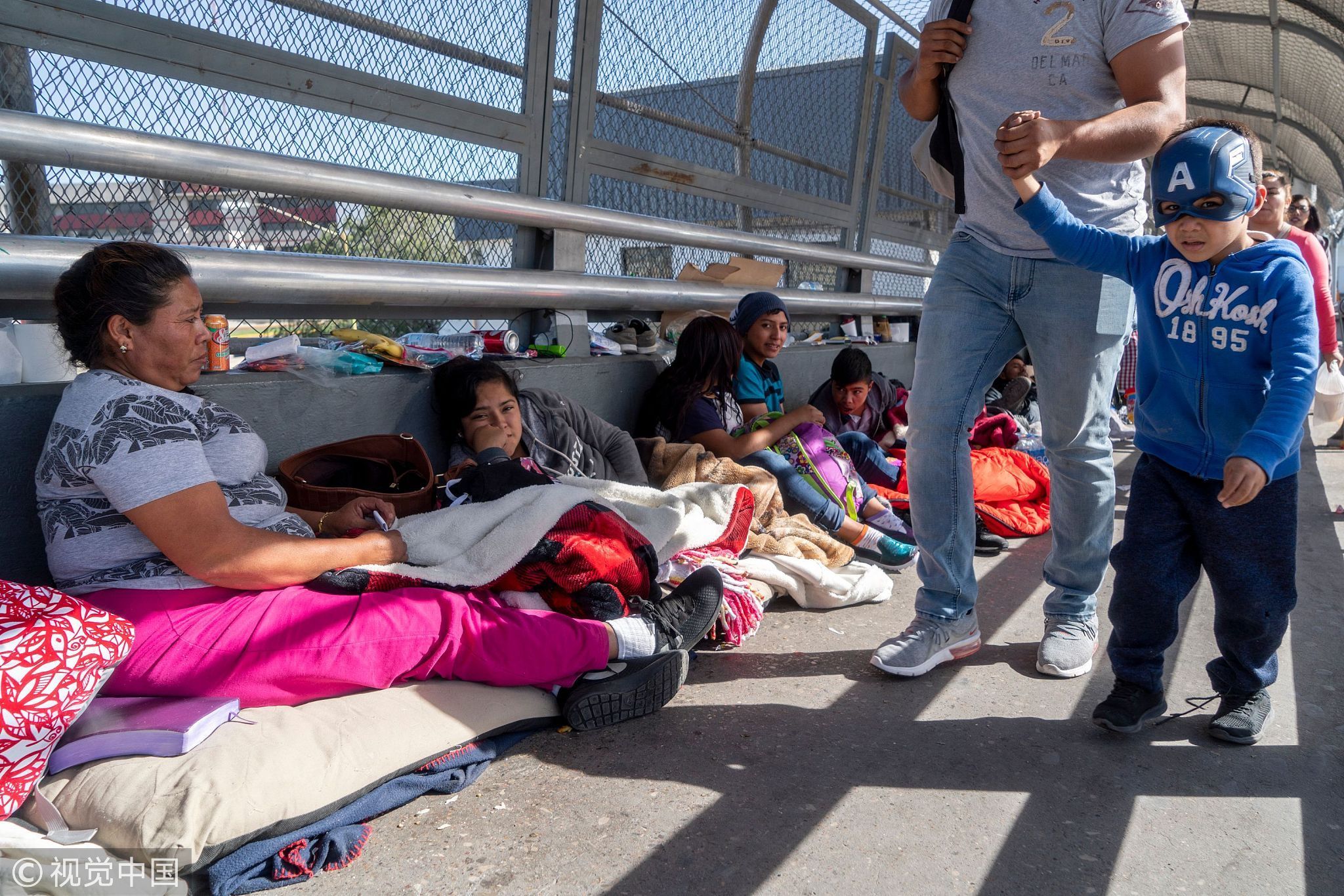 But will these tactics end the government shutdown and force the Democrats to concede to the wall? Not likely.
While this address can certainly buffer Trump's own position amongst his base and Republicans, shielding him from universal blame, it, in turn, does nothing to convince the Democrats to concede ground. Instead, by raising the stakes on such emotional and ideational grounds, the president merely continues to sharpen the very polarization of American politics he has ruthlessly carved out since 2015.
Thus, by strengthening his ground, Trump's appeals to enhance ultimately his opponents ground too. Although the Democrats are being careful to avoid being seen as obstructing progress on the issue, hence they are offering alternative proposals for border security. Nevertheless, they are ever determined to secure a scalp against a presidency they have found morally repulsive.
Many Democrats are likely to hear his migrant vilifying rhetoric and in turn, offer more support to their congressional representatives to resist him, than to capitulate to his demands. Thus rather than putting wide public pressure on Congress, the current environment ensures that his tactics can only at best consolidate party lines.
In conclusion, we are in for a much longer battle now.
Trump has responded to the deadlock with an escalation which doubles down on his position for a wall, which in turn has reinforced his opponent's resistance to it. Expect a lot more inflammatory rhetoric against migrants as the days tick by, as well as an intensification of the political blame-game by both sides.
American politics has never been as divided as it is now, and we're about to see the consequences of that.
(If you want to contribute and have specific expertise, please contact us at opinions@cgtn.com.)