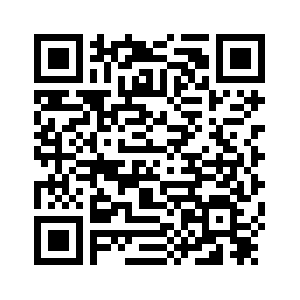 South Korea defender Jang Hyun-soo has received a lifetime ban from playing for the national team and fined 30 million won (around 26,448 US dollars) after he was found to have falsified records relating to his military service exemption.
All able-bodied South Korean men must complete almost two years of military service but athletes can earn exemption by winning a medal at the Olympics or gold at the Asian Games.
As part of the exemption conditions, athletes must undergo four weeks of basic military training and undertake more than 500 hours of community service over a three-year period.
Jang, who currently plays for FC Tokyo, was part of the South Korean team that won gold at the 2014 Asian Games in Incheon. He has admitted to submitting false records detailing how many hours of community service he had performed. 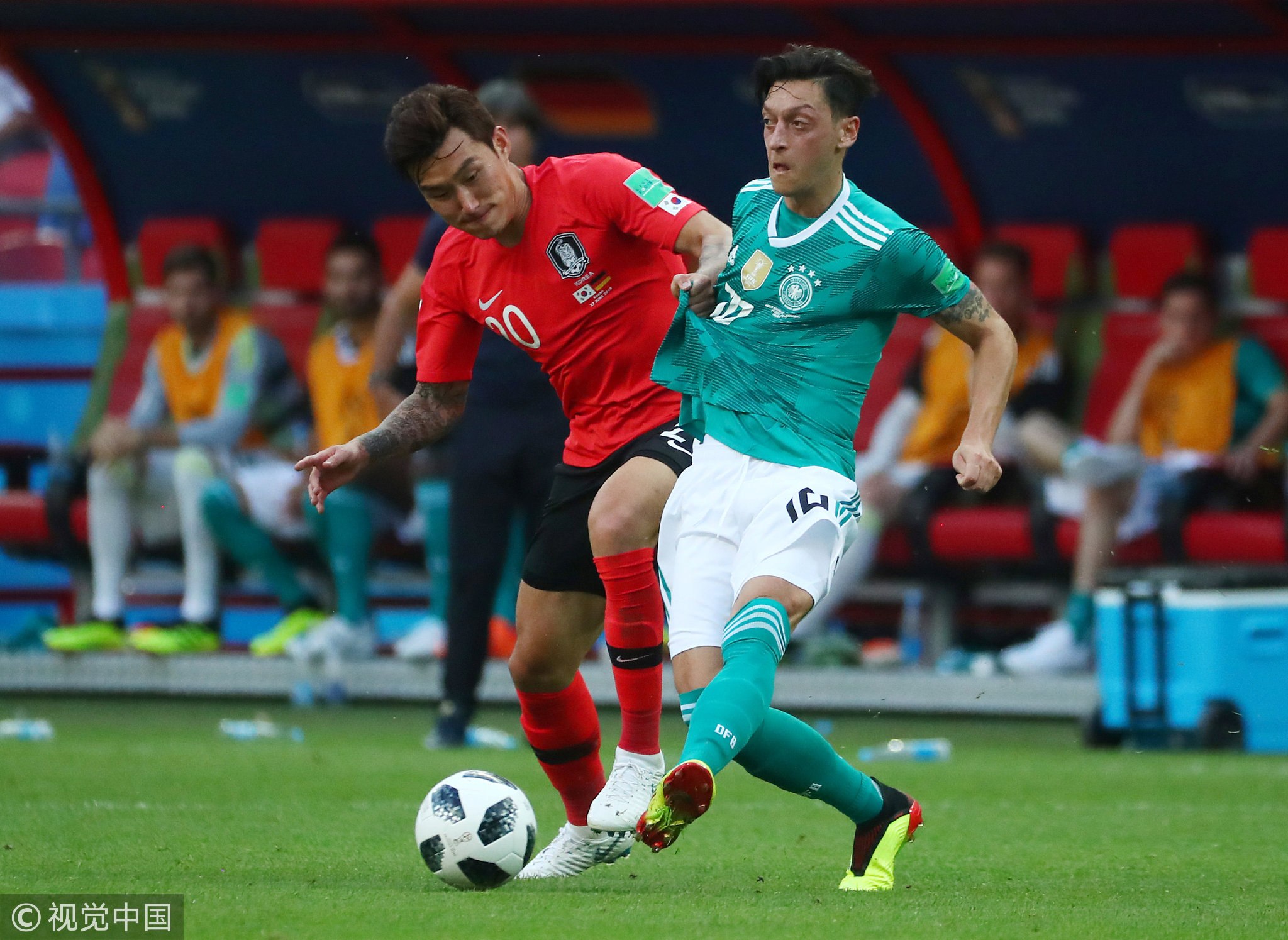 The Korea Football Association (KFA) met on Thursday to decide how to punish the 27-year-old, who played in all three of Korea's games at the 2018 FIFA World Cup in Russia in June.
"Jang has been permanently disqualified from playing for the national team and has been fined 30 million won," a KFA spokesperson said on Thursday.
In addition to the KFA sanction, the sports ministry has given Jang an additional five days of compulsory community service.
Suh Chang-hee, chairman of the KFA's disciplinary committee, said in a statement on their website that there was no avenue for the player to have the ban lifted.
The KFA had taken such "severe disciplinary action to avoid similar cases in the future," he added.
Jang, who will now miss the Asian Cup in January, apologized on Thursday for failing to fulfill his basic military duties even after being given an exemption.
"I will humbly accept the KFA's punishment and the public criticism for being unable to live up to the public's expectations and the huge mistake I've made,” he said in a statement on the KFA's website. 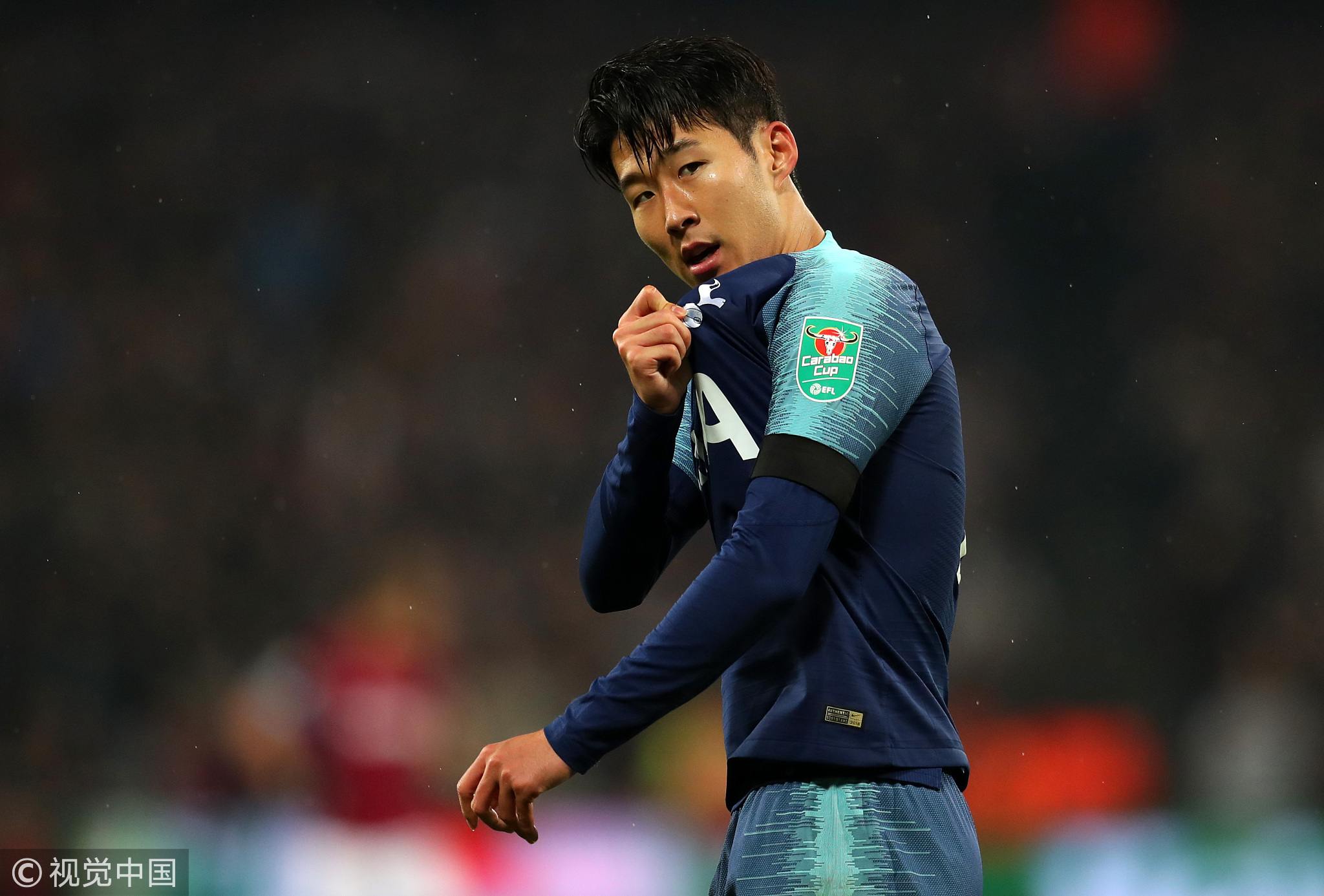 Tottenham Hotspur striker Son Heung-min was the latest high-profile athlete to win an exemption after he led South Korea to a gold medal in soccer at the Asian Games in Jakarta in September.
(Top image: Jang Hyun-soo (L) of FC Tokyo and Douglas of Shimizu S-Pulse compete for the ball during the J1 League match in Chofu, Tokyo, Japan, September 29, 2018. /VCG Photo)
Source(s): Reuters