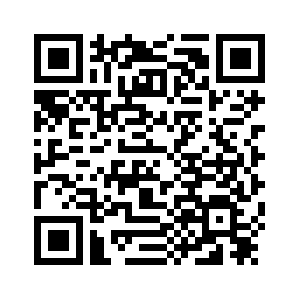 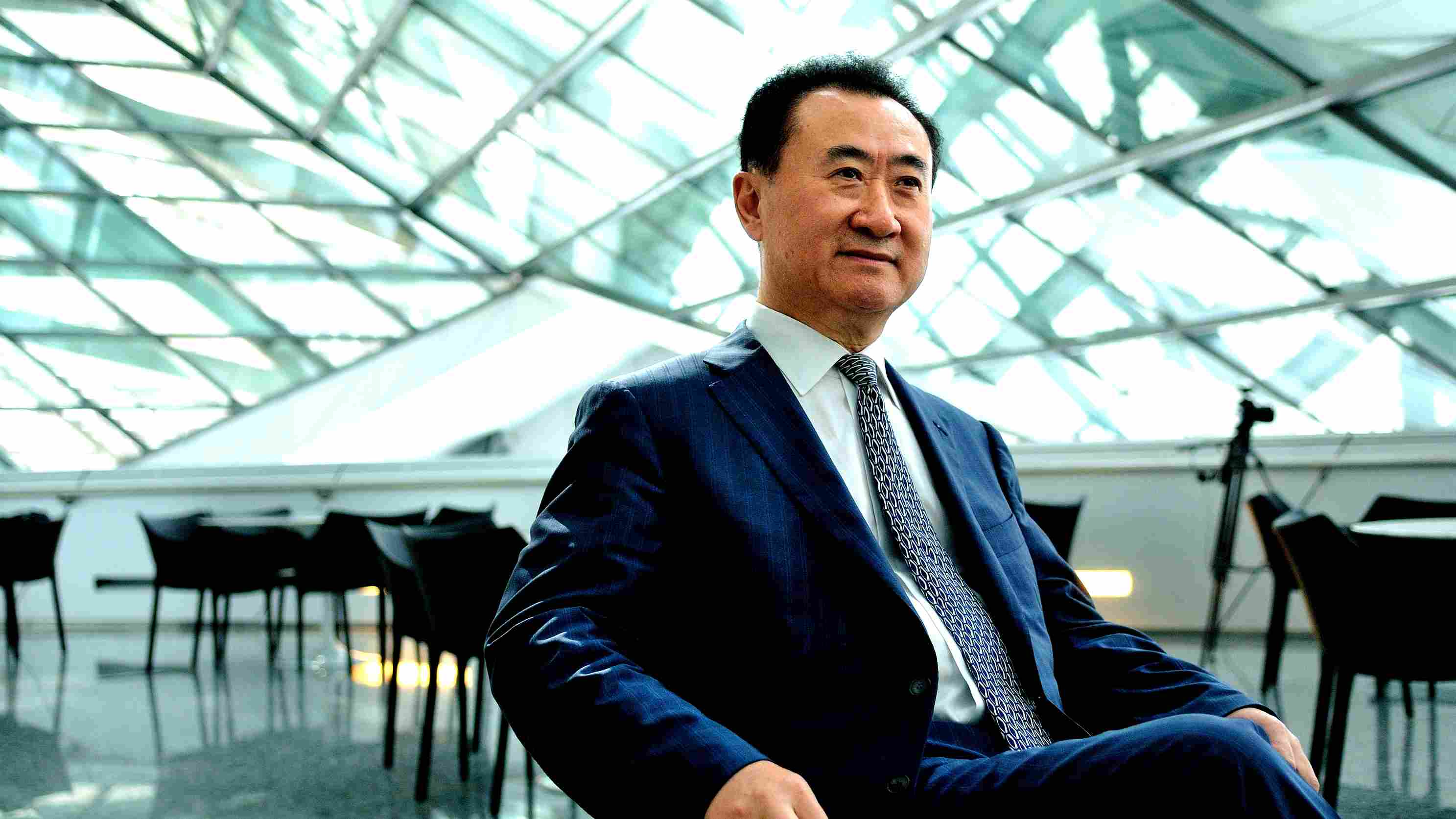 Formerly the wealthiest man in China, Dalian Wanda Group Chairman Wang Jianlin is not willing to slip away quietly, saying over the weekend that his company was heading back “in the right direction” after a transformative 2018.
Speaking at the Wanda Group's 2018 year-end meeting in Qingdao, Wang voiced optimism for the company's emergence as a strong player in China's growing services sector, with impressive growth last year in Wanda's movie branch, despite ongoing losses elsewhere.
On Saturday, Wanda released its 2018 data, showing a 5.7 percent drop in overall revenue – its third consecutive year of decline. However, its film business revenue grew by more than nine percent, raking in 58.1 billion yuan (8.61 billion U.S. dollars).
Wanda bought Legendary Entertainment in January 2016, with the film studio last year responsible for movies Jurassic World: Fallen Kingdom, Mamma Mia! Here We Go Again and Pacific Rim: Uprising, which together pulled in just short of 600 million U.S. dollars at the global box office. 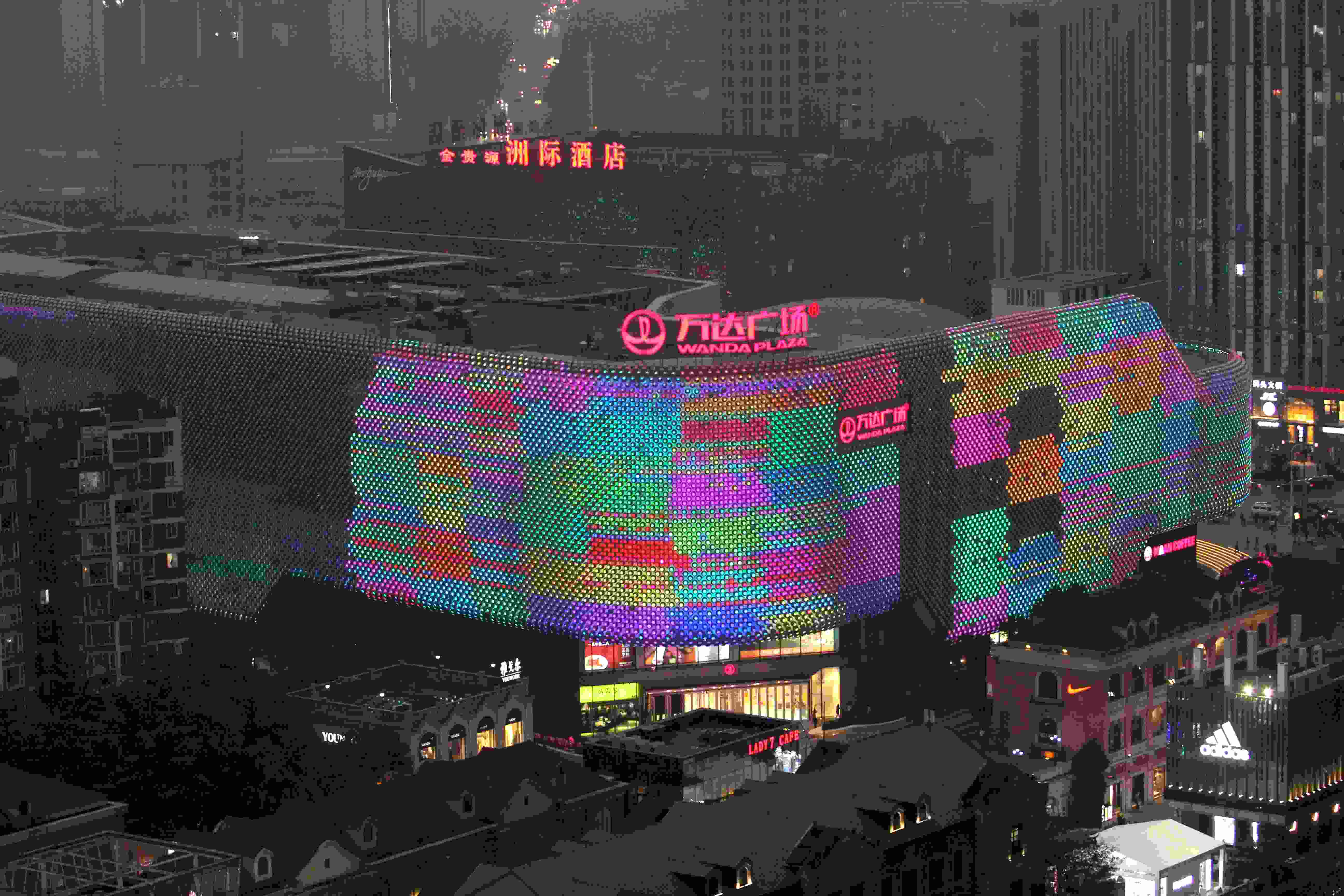 Wanda concentrated its strategy on domestic markets in 2018, focusing on its commercial units like Wanda Plaza. /VCG Photo

Wanda concentrated its strategy on domestic markets in 2018, focusing on its commercial units like Wanda Plaza. /VCG Photo

As recently as 2017, Wang was China's richest person, amassing a peak personal wealth of more than 31 billion U.S. dollars, before being surpassed by Alibaba's Jack Ma in May that year. According to Forbes, his net worth is currently approximately 22.9 billion U.S. dollars.
Wang made his fortune by establishing Wanda as a force in China's booming real estate sector, but a series of high-profile overseas investments and changes in domestic policy left the company facing huge debts.
Wang told the company's annual meeting that 2018 saw Wanda Group reduce its liabilities by more than 30 percent, after selling off assets including major real estate projects in London, Australia and the U.S., and a 17 percent stake in Spanish football club Atletico Madrid. 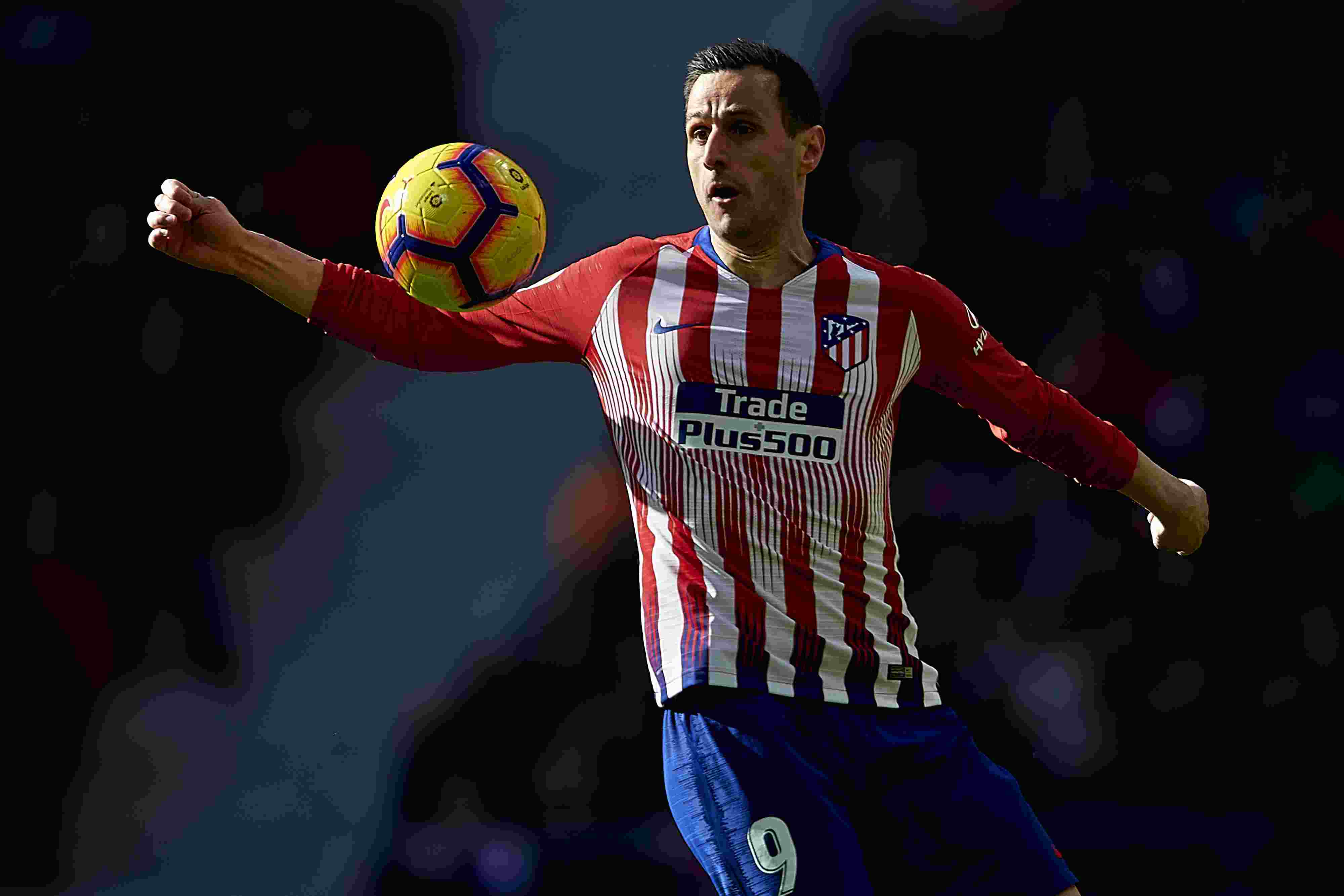 “Many companies can be doing well over a certain period, but with one major adjustment they're just gone,” said Wang, before declaring Wanda's economic transformation “a success,” with real estate no longer the company's main source of income.
Data for 2018 showed that the service industry provided 75.1 percent of Wanda's total revenue.
Wang said while the company's transformation was still ongoing, Wanda could still be looked upon as an example by other major Chinese real estate empires going through their own restructuring, a process the entrepreneur described as “extremely painful” and “time-consuming.”
Looking ahead to 2019 and beyond, Wang said that its arm Dalian Wanda Commercial Management would divest its entire real estate business. Meanwhile, a planned initial public offering for Wanda's sports division in the U.S. is expected this year, with Reuters reporting that the IPO will look to raise between 300 and 500 million U.S. dollars.