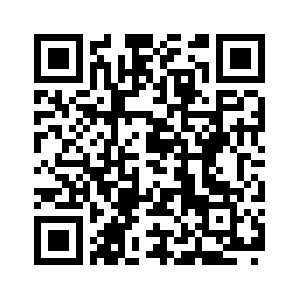 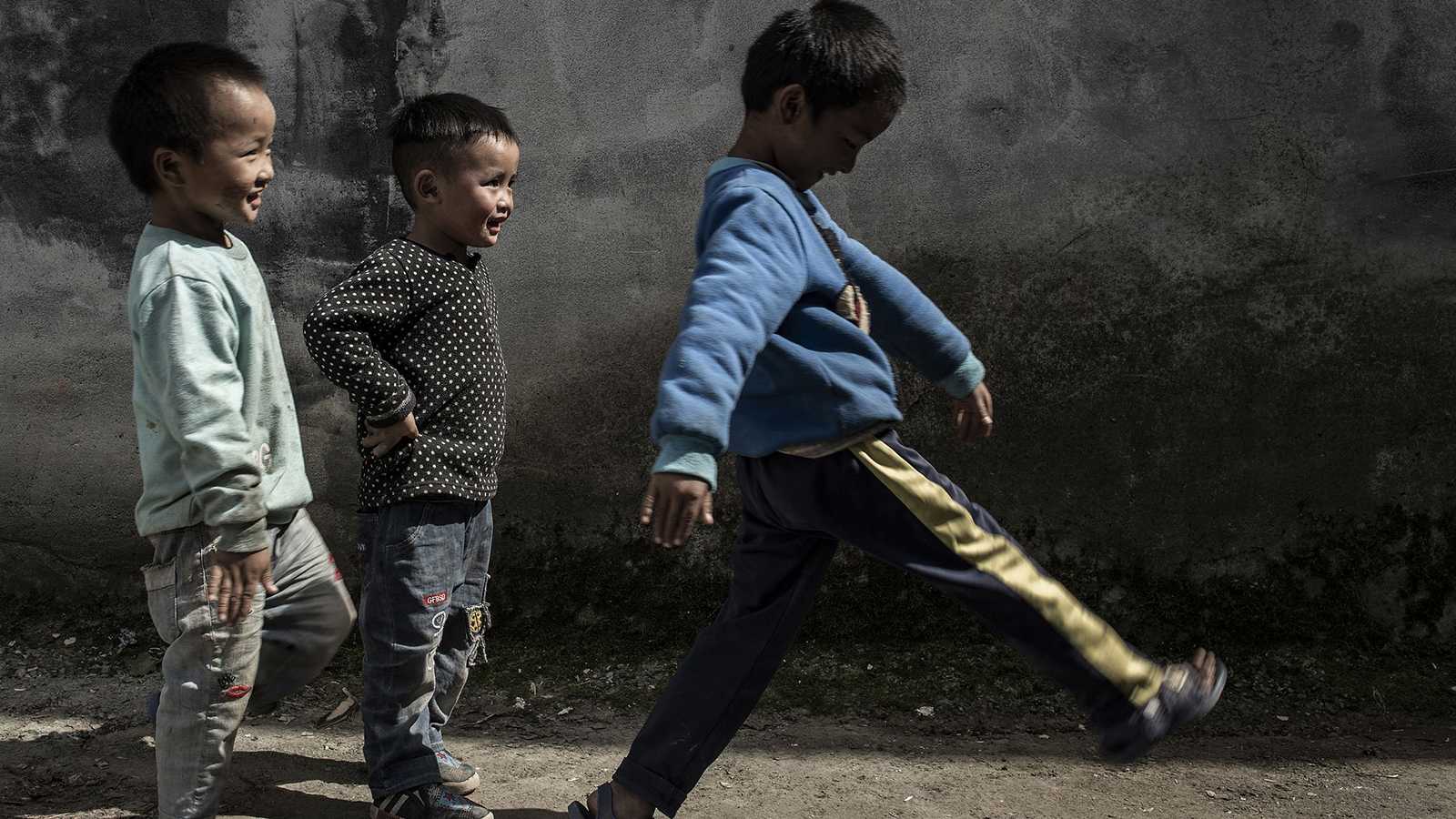 Editor's note: Wang Yan is a senior specialist at the National Institute of Educational Sciences. The article reflects the author's opinion, and not necessarily the views of CGTN.
China has undergone extremely rapid economic and social changes since 1978. Economic development has tempted a large number of people to move to cities from villages, leaving their children at home.
Statistics suggest that at least 360,000 children in China have been left to fend for themselves, with no family members to provide care for them. They are known as the "orphans of China's economic miracle." 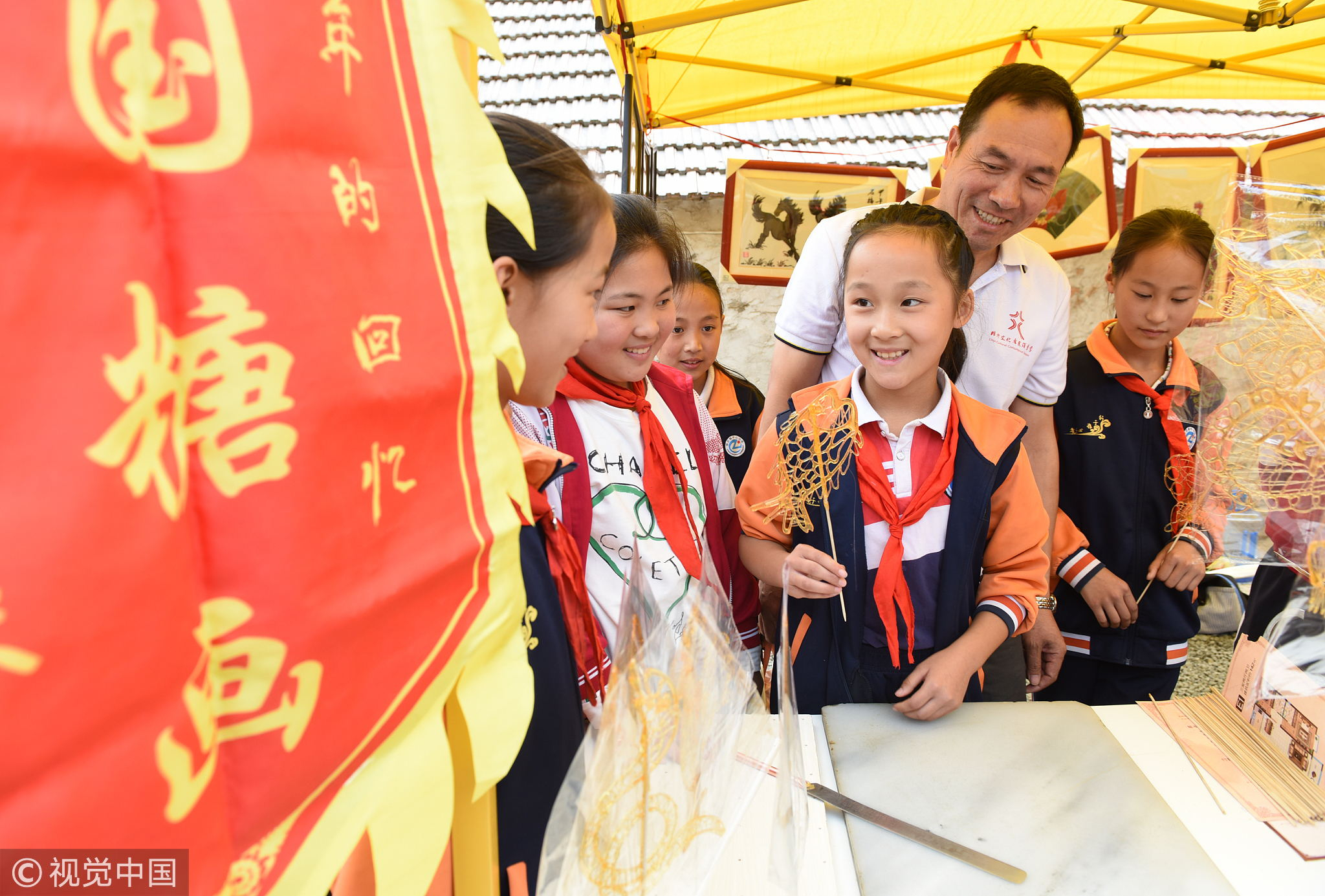 Initially, children of migrant workers had limited access to public urban schools because of the restrictions from the household registration system (hukou), which prevented those without a local, non-agricultural hukou from pursuing free education in their host city. They could either study in makeshift schools in urban areas or stay in local rural schools, far away from their parents.
To address the increasing challenges that accompanied the rising number of migrants, the Chinese government issued a policy to encourage local authorities to integrate migrant children into their education systems.
The policy allowed children of migrant workers who fulfilled certain criteria, such as securing a job contract, health certificate and temporary resident permit, to be enrolled in school just like their urban peers.
As a result, the majority of migrant children can today secure a seat in public schools in cities.
However, many migrant children still had to return to their hometowns for the national college entrance examination. This at times entailed worse performance than their local peers, in part because they learned different curricula and textbooks with varied pedagogy. 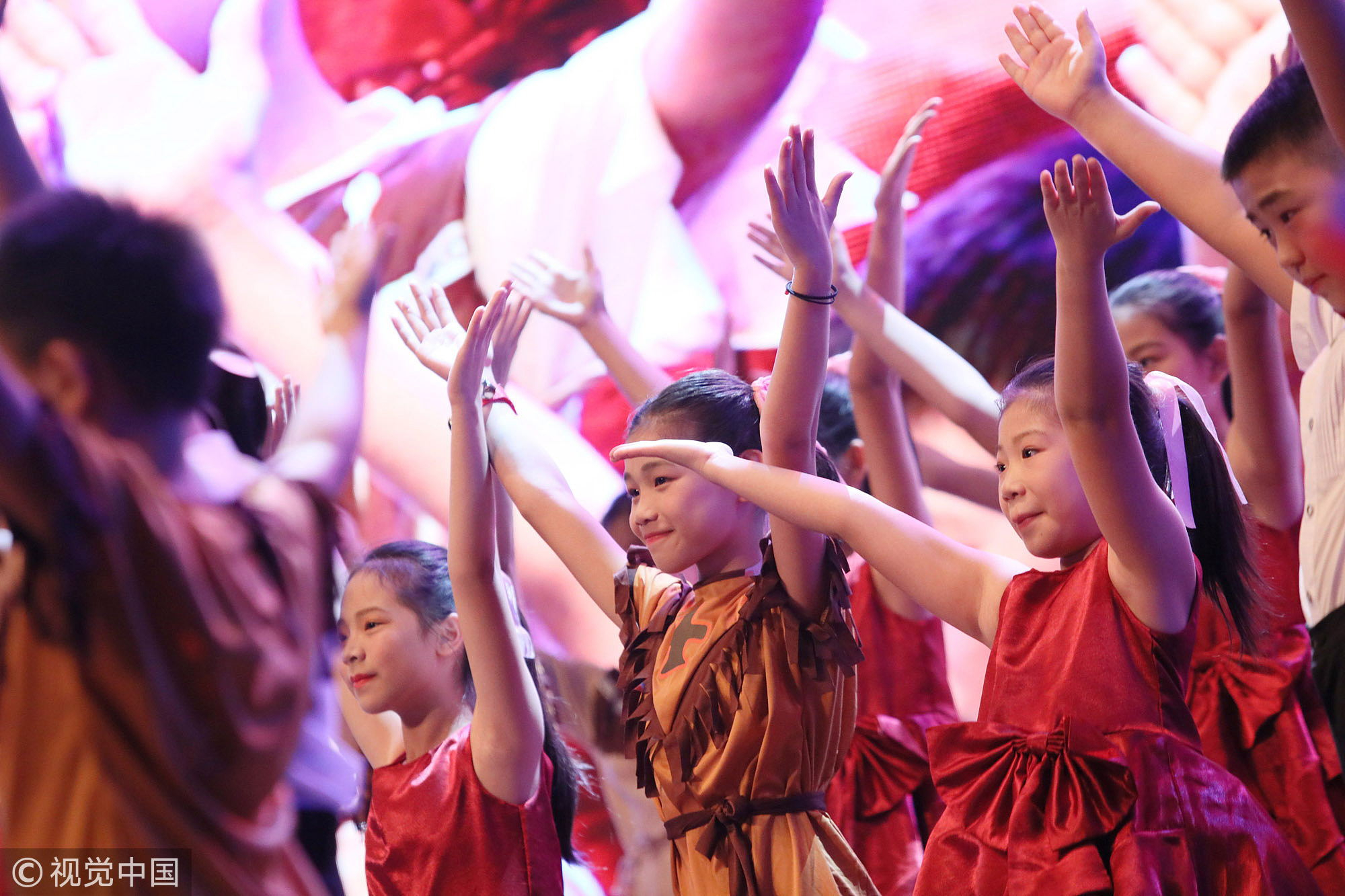 Aiming for education equity, the central government later issued another policy to allow migrant children to take the national college entrance examination in the cities where they reside, which meant more and better opportunities for tertiary education, more chances to fulfill their education aspirations and in the long run, better employment prospects.
Back in rural areas, left-behind children often suffer from separation from their parents. They largely have fewer opportunities to visit museums or zoos, watch movies and performances, or read books with their parents. Mental health concerns among left-behind children have been on the rise.
The issue has topped the government agenda.
This year, a joint ministerial meeting led by the Ministry of Civil Affairs brought together 26 ministerial-level agencies that care for left-behind children and ensure the well-being of children in difficulty.
Many schools have created special programs to address the issues related to the life and study of left-behind children, such as creating portfolios for migrant children, maintaining close communication with their parents, and organizing various recreational activities. 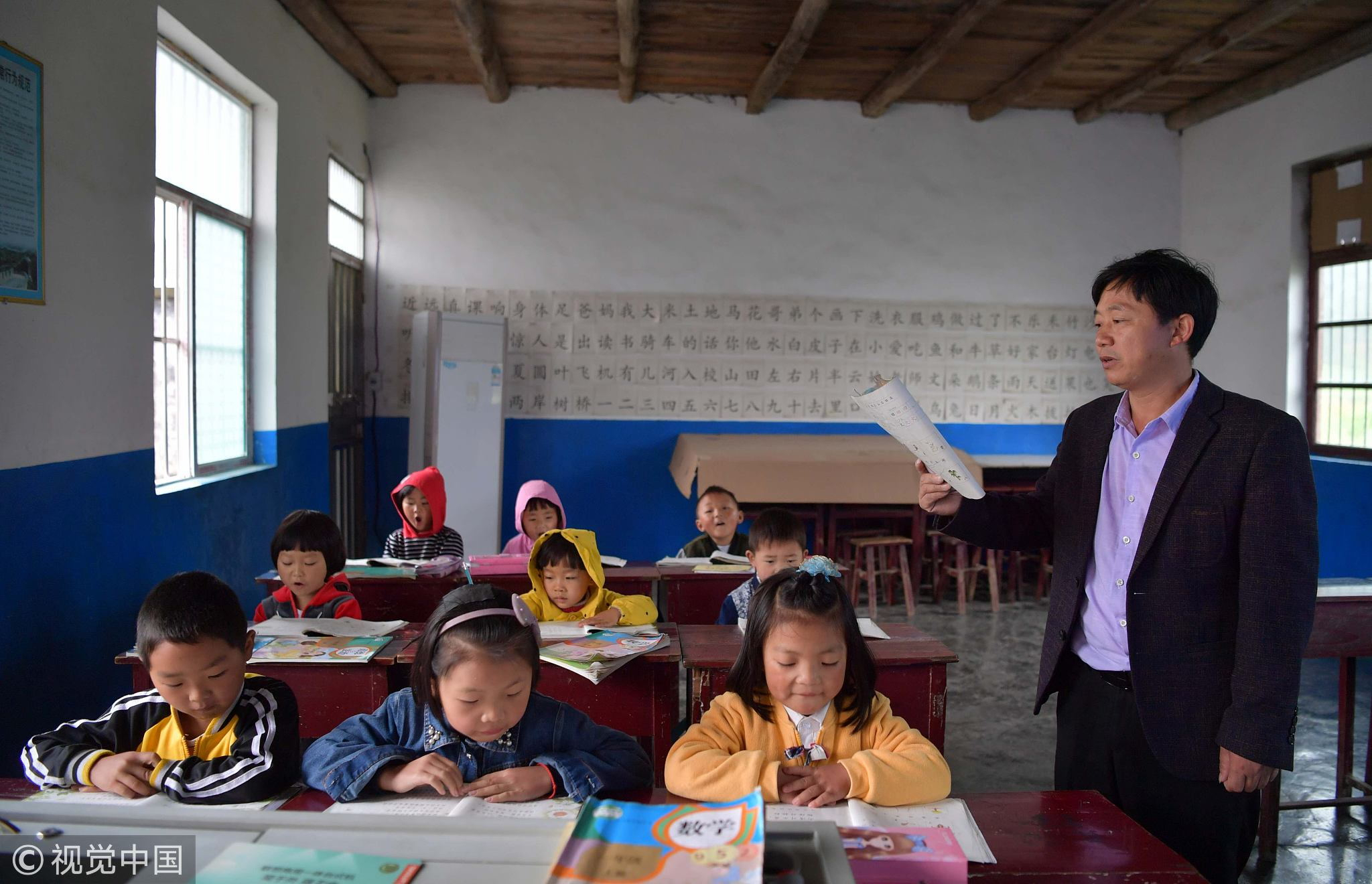 There are also increasing number of programs and initiatives developed by schools in partnership with the private sector, such as summer and winter camps, psychological assessments and arts and sports programs, to bring joy, care and love into their life.
The well-being of rural children matters. What education they receive represents the education attainment of a large part of the population and the skill level of the country's future workforce. To what extent they could prosper in their life is also associated with the well-being of the society.
Though migrant children have the same rights as their urban peers do, the cities, under the pressure from increasing population, traffic and pollution, are limited in their capacity to accommodate more incoming migrants and their children.
Small cities, counties and townships hold more potential for future development. With newly developed infrastructure and convenient connectivity with big cities, children there could hopefully enjoy better education and life.
After all, the key is to raise the quality of education in cities, townships and villages, including infrastructure, teaching force and assessment and evaluation. Only with quality and equitable education could rural children become competent and responsible citizens who ensure the economic development of China continues and accelerates in the long run.
(If you want to contribute and have specific expertise, please contact us at opinions@cgtn.com.)