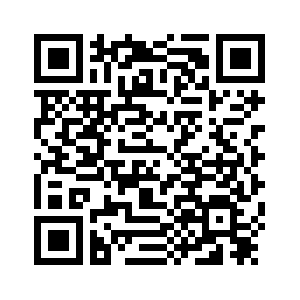 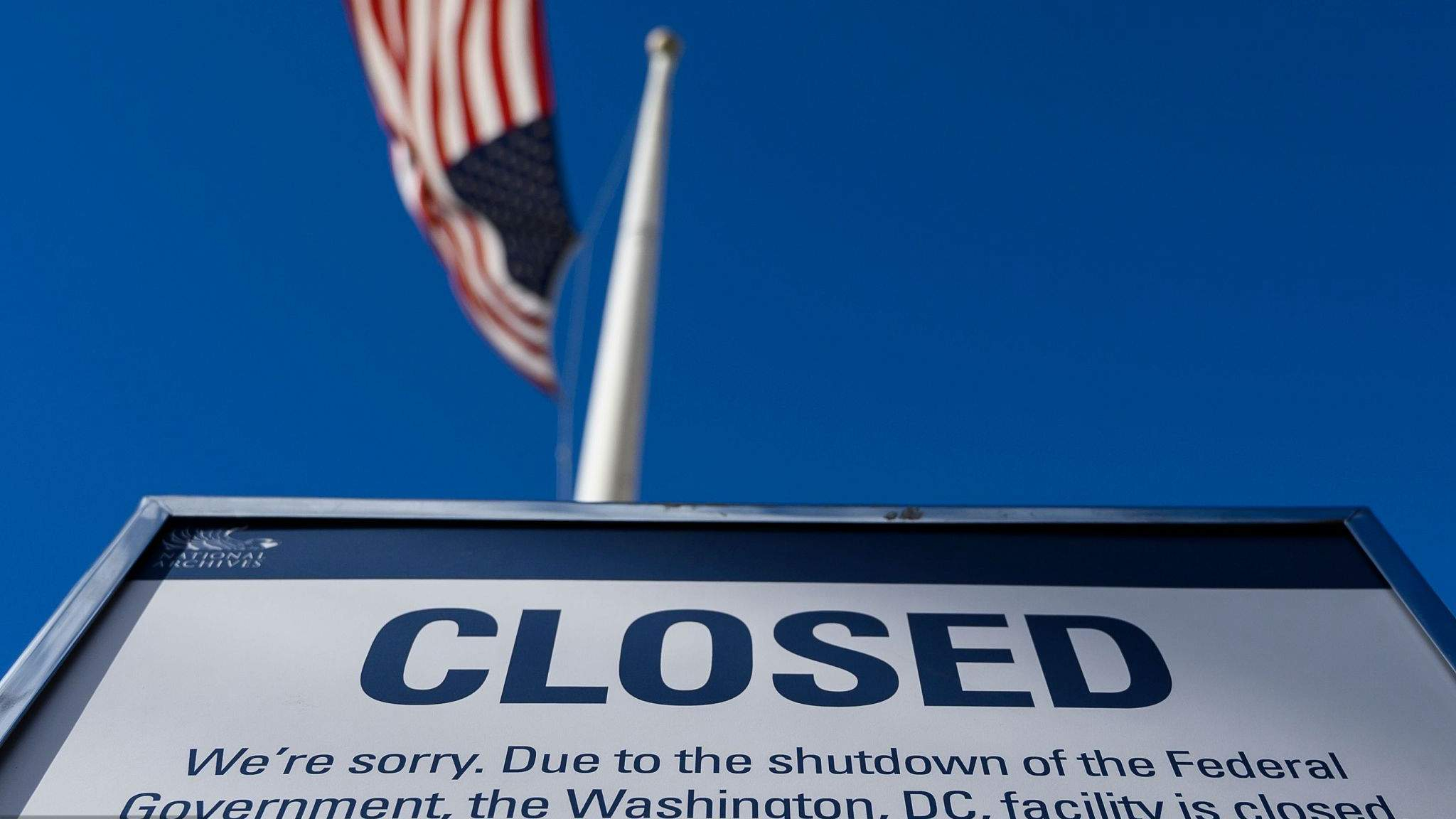 Talks aimed at ending a partial U.S. government shutdown which entered its third week on Saturday made little progress but were to continue on Sunday, President Donald Trump said.
An impasse with lawmakers over Trump's demand for billions of dollars to pay for a wall on the border with Mexico has shut 25 percent of the government since December 22.
Vice President Mike Pence on Saturday met with representatives of Chuck Schumer, the top Democrat in the Republican-controlled Senate, as well as Nancy Pelosi, Speaker of the House of Representatives which since last Thursday is under Democratic control.
"V.P. Mike Pence and team just left the White House. Briefed me on their meeting with the Schumer/Pelosi representatives. Not much headway made today. Second meeting set for tomorrow," Trump said on Twitter. Under the previous Republican-controlled Congress, the Senate unanimously passed a measure to fully fund the government until February 8, allowing more time for debate on issues including border security.
That measure was also under House consideration but Trump on December 20 reversed course and rejected it under pressure from ultraconservative lawmakers and media personalities.
While the U.S. military and other major agencies are still fully funded, the impasse has left 800,000 government workers from other departments furloughed or working without pay.
Those on the job and not being paid include airline security officers from the Transportation Security Administration, FBI agents, and others. 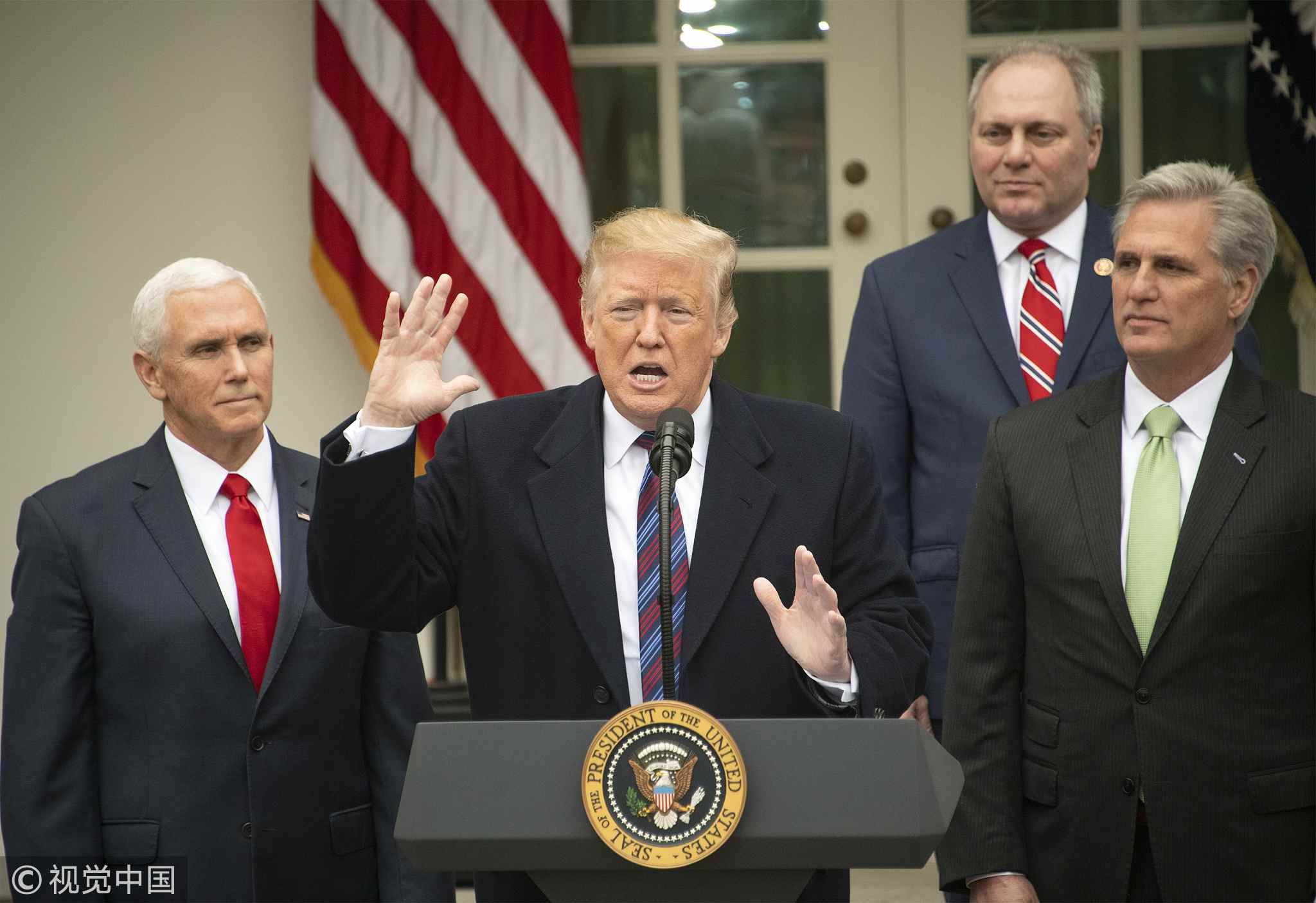 U.S. President Donald Trump makes a statement following his meeting with Democratic leaders in the Situation Room of the White House in Washington, DC on January 4, 2018. /VCG Photo

U.S. President Donald Trump makes a statement following his meeting with Democratic leaders in the Situation Room of the White House in Washington, DC on January 4, 2018. /VCG Photo

The shutdown has left the Smithsonian museums, a major tourist draw, shuttered, garbage piling up at national parks, and workers concerned about paying their bills.
Building a wall along the 2,000-mile (3,200-kilometer) U.S.-Mexico frontier was a central plank in the 2016 election campaign of Trump, who has sought to equate immigrants with crime, drugs and gangs.
"This is national security we're talking about," he said on Friday.
(Top image: A sign is displayed on a government building that is closed because of a U.S. government shutdown in Washington, DC, on December 22, 2018. /VCG Photo)
Source(s): AFP