The best time is now for the China-U.S. trade deal
Ryan Patel 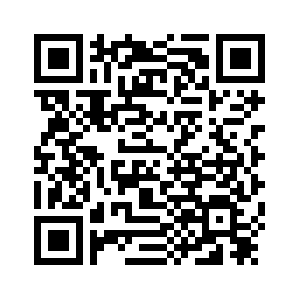 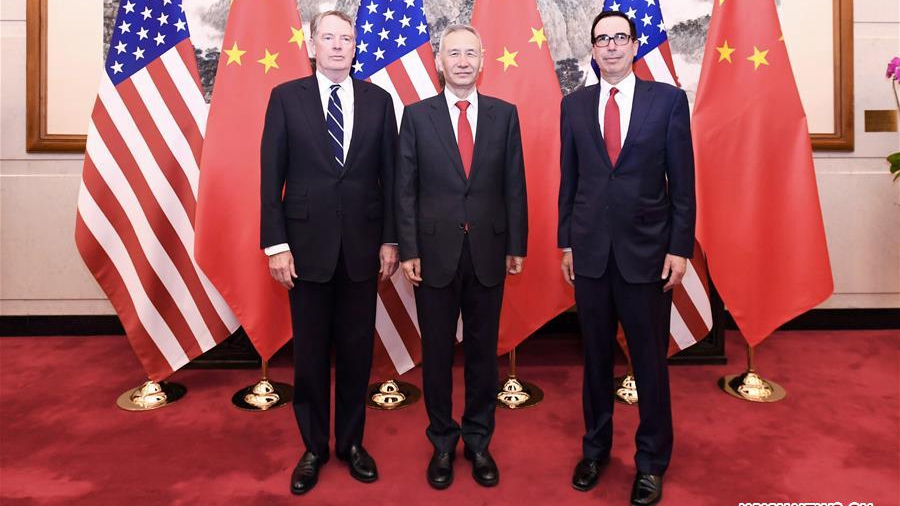 Editor's Note: Ryan Patel is a senior fellow with the Drucker School of Management at Claremont Graduate University. The article reflects the author's opinion, and not necessarily the views of CGTN.
The sentiment of "no time like the present" is appropriate for the ongoing saga of the U.S.-China trade spats. There is urgency and large benefits to both sides to get a deal done now, given the context of the global markets, economy, and politics.
With another round of high-level negotiations between Washington and Beijing, the reporting over the past few weeks and months is that talks are moving in the right direction.
China's Vice Premier Liu He stated a “new consensus” has been reached from the discussions; likewise, U.S. President Donald Trump and his team echoed a similar sentiment of “big success” from the latest round of meetings.
It is great to hear high optimism from those involved, but there is still “significant work” that lies ahead, such as the details for intellectual property, technology transfers, cyberspace, and enforcement mechanisms.
Both sides are expected to work tirelessly and be in communication via a variety of ways through in-person and remote meetings. The end should be near, as politically and economically, it is the best time to get a deal done for both sides. 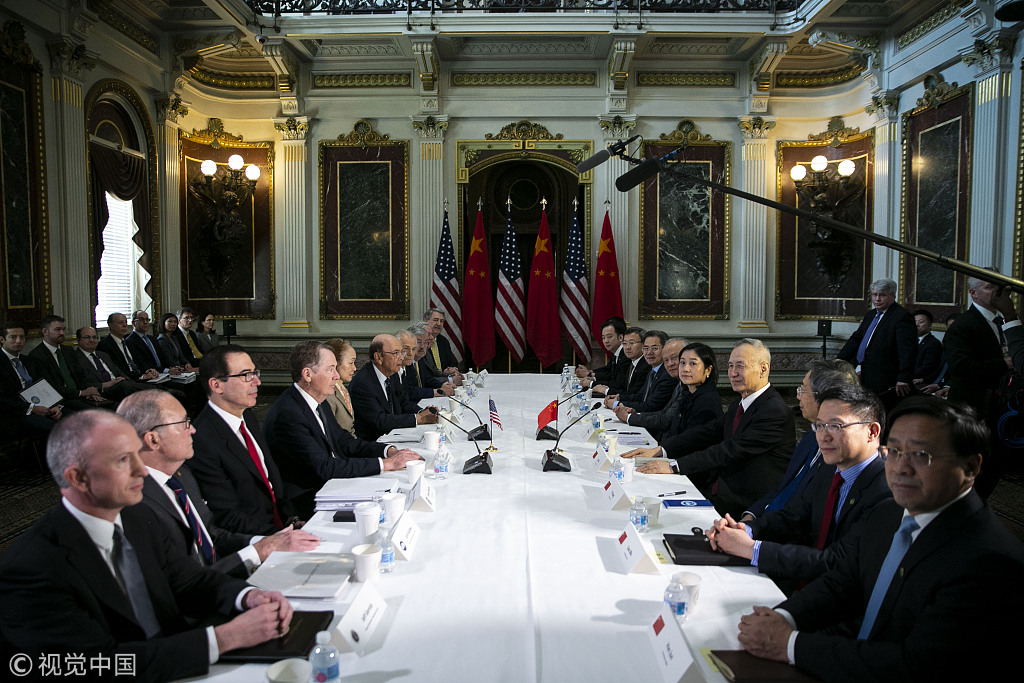 The storyline has changed
Since the start of last year, the storyline in the media between Trump and Chinese President Xi Jinping has been tense exchanges going back and forth very publicly. Recently, that has changed, and the public is finally seeing a sense of normalcy between the two countries, the longest stretch in recent memory.
For example, no one is calling out the other country or escalating the feud further, even on Twitter. No tense standoff or reactionary rhetoric has been seen recently, like the one we saw last year, which dropped the global markets due to the lack of confidence in the “tic tac” reaction.
This recent storyline is important as it allows both sides to compromise on certain items without “losing face” to its citizens and the global community. However, the storyline needs to be concluded now to finalize a deal and have it be put in place.
If the deal is delayed any further, there are severe implications, economically and politically, that can occur for 2020. 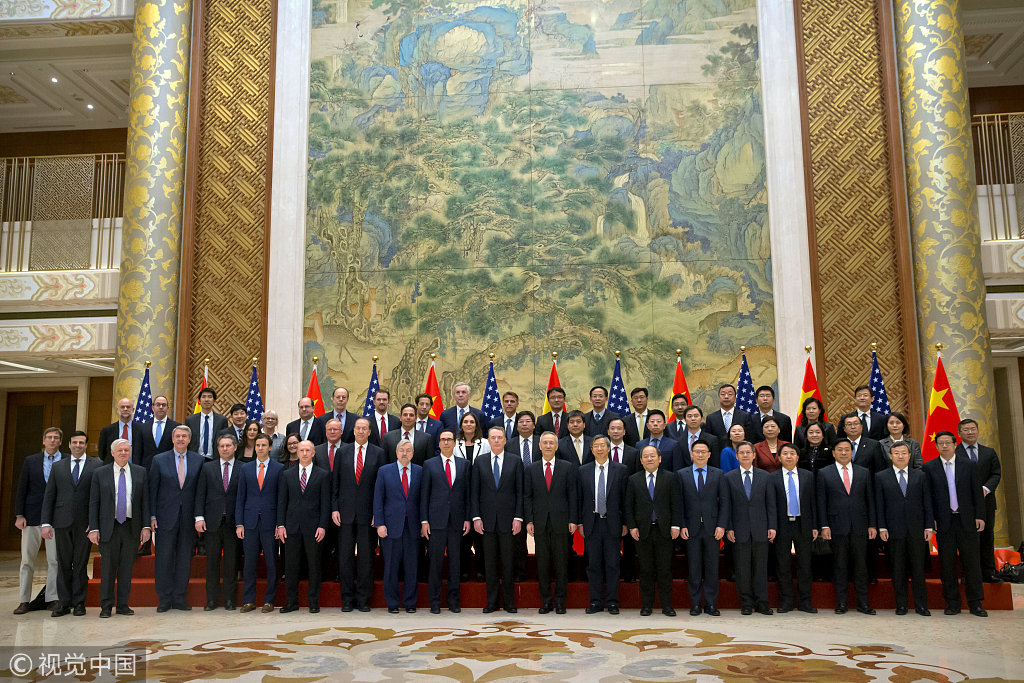 Global awakenings and economic pressures
Ignoring the public storyline for a moment, another alignment to why it is now a good time to reach a deal is the global re-awakening of economic pressures.
The recent World Bank's Global Economic Prospects Report has the expected global growth to slow to 2.9 percent this year. The International Monetary Fund Managing Director, Christine Lagarde, has even warned that the “fund would cut its growth forecasts” later this week due to disappointing economic indicators seen over the last six months.
This has painted a similar picture for funds that depend on both the U.S. and China. Lagarde also stated that the world is in a “precarious” position and a particular “delicate moment” for the Chinese economy, specifically.
The elevated uncertainty rooted from the ongoing trade spats has set the timing of a potential trade deal to happen soon at an all-time high. A deal will not only have a positive impact on the U.S. and China forecasts but also on a global development momentum as well.
At this juncture of the trade spats, if an immediate deal can get signed soon, both sides can and will claim victory. What cannot be lost is that China and the U.S. still have a mutually beneficial economic relationship and both countries need each other, perhaps more than ever now due to recent headwinds being faced in its own respective domestic markets.
A deal can satisfy the immediate short-term concern in each's respective markets while satisfying a grand triumph of a long-term deal to address the gloom uncertainty that hurts the global markets.
(Cover photo: Chinese Vice Premier Liu He (C), U.S. Trade Representative Robert Lighthizer (L) and Treasury Secretary Steven Mnuchin (R) co-hosted the eighth round of China-U.S. high-level economic and trade consultations in Beijing, March 29, 2019. /Xinhua Photo)
(If you want to contribute and have specific expertise, please contact us at opinions@cgtn.com)