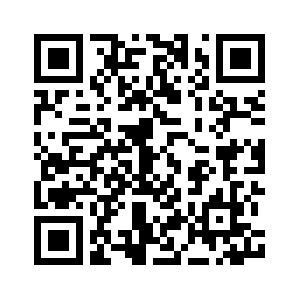 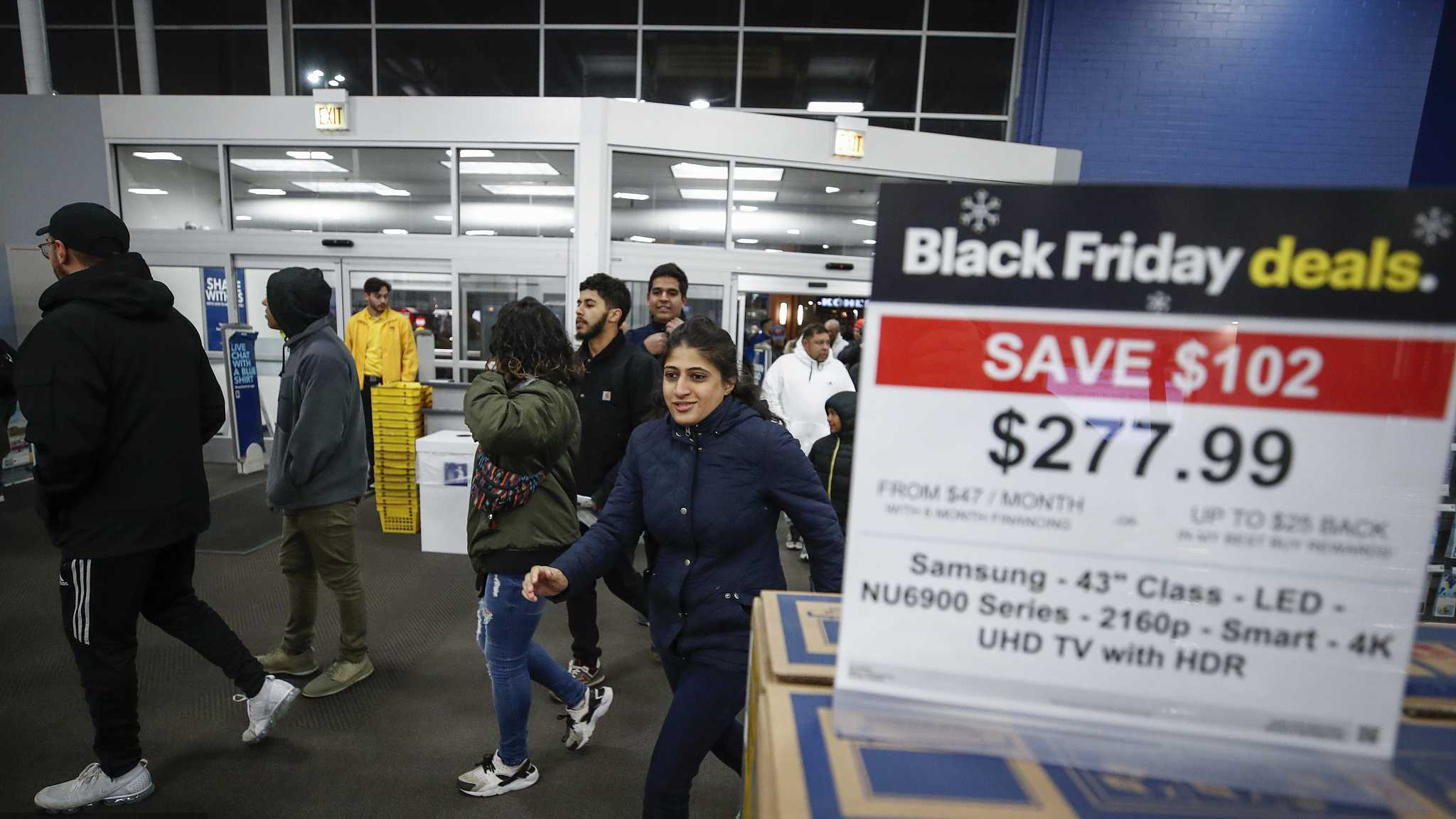 Editor's note: Andy Mok is a non-resident fellow with Center for China and Globalization (CCG) as well as a former RAND Corp. researcher. He is currently based in Beijing. The article reflects the author's opinion, and not necessarily the views of CGTN.
Black Friday, the Friday following Thanksgiving, is a well-established tradition in the United States. It marks the start of the Christmas shopping season, which is vitally important for American retailers. The color black is typically associated with calamities, especially financial ones such as stock market crashes. But in this instance, black has a positive meaning. While there are several different origin stories for the name “Black Friday,” since the 1980s it has become commonly accepted that the name marks the time when these retailers move from being in the red (meaning losing money) to be in the black (being profitable).
Because it is the busiest day of the year for many retailers, Black Friday is seen as an important benchmark for the health of the American retail industry. With the advent of e-commerce, Cyber Monday, the Monday after Thanksgiving, is a day when online retailers also offer extreme deals to boost their revenues. As such, sales figures for both Black Friday and Cyber Monday are highly anticipated numbers that receive widespread coverage and commentary. 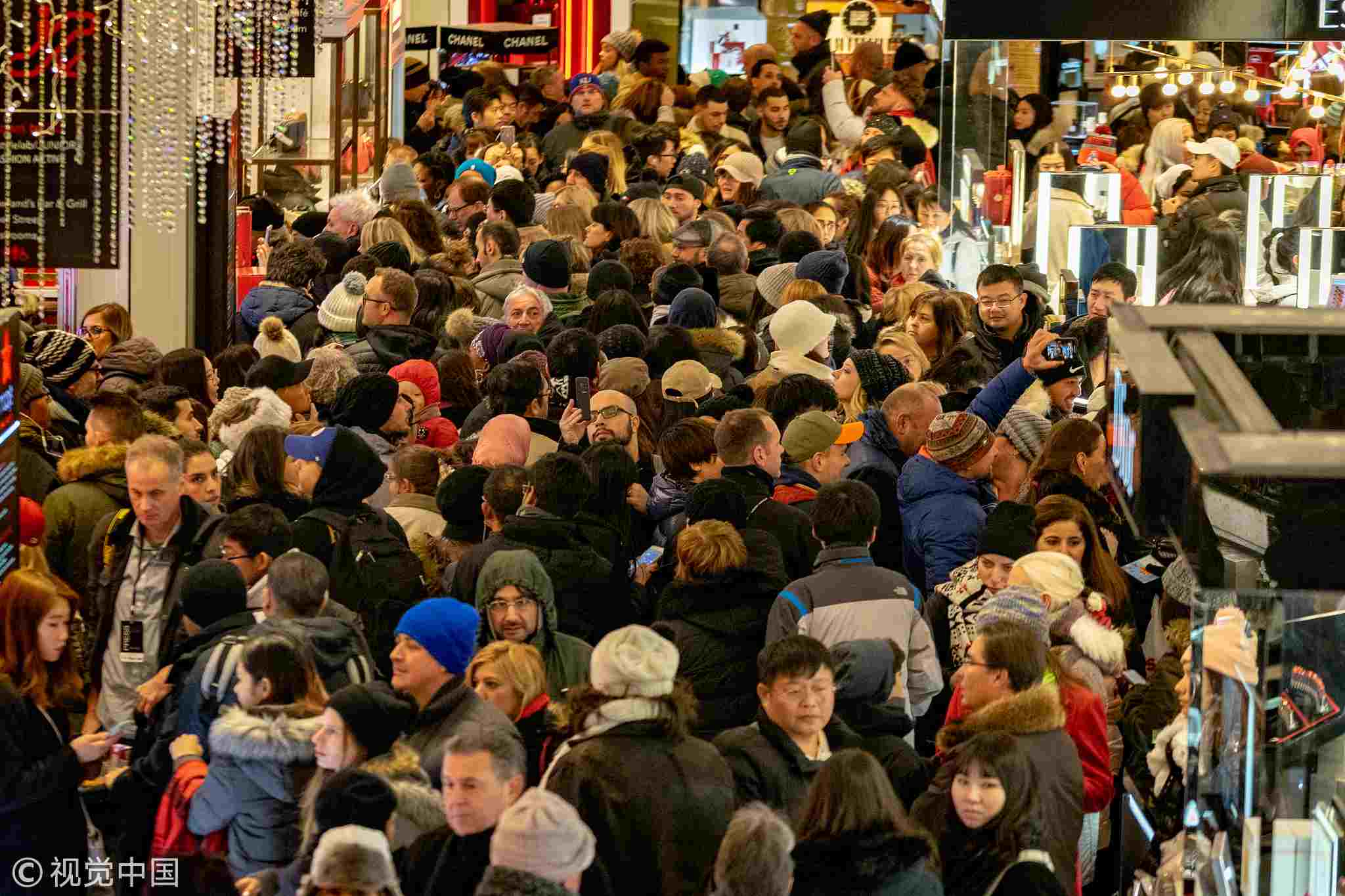 Given the business and social significance of Black Friday/Cyber Monday, it is useful to compare this American creation with its Chinese counterpart, Singles' Day or 11.11.
Like Black Friday, 11.11 was created by Alibaba in 2009 as a way to boost its e-commerce sales, but since then it has evolved into something much more significant.
Viewed solely as an indicator of commercial performance, 11.11 first surpassed Black Friday and Cyber Monday as the biggest shopping day of the year in 2012. According to Alibaba, the first 11.11 event brought in 7.8 million U.S. dollars in gross merchandise value (GMV) in 2009, while last year GMV totaled 25.3 billion U.S. dollars versus a Black Friday and Cyber Monday combined total of 11.62 billion U.S. dollars. This year Alibaba set a new 11.11 record with 30.8 billion U.S. dollars in GMV.
But comparing these two shopping events is more than just a trite recitation of the massive size of China's market. It is also about more than just showcasing the explosive rise of China's increasingly affluent and sophisticated consumers. While the comparison does achieve these two points, it also serves to illustrate a new kind of retail with Chinese characteristics that are having a global impact.
At the dawn of the Internet era in China, the term C2C was very much in vogue. But this acronym did not stand for “consumer to consumer,” instead, it was shorthand for “copy to China”, meaning that products and business models that were pioneered elsewhere, mainly Silicon Valley, were replicated in China. This was the formula driving the rise of that era's Internet giants and the genesis of the view of China as a nation of vast untapped markets teeming with local copycats unable to innovate.
Fast forward to today and there is a new phrase reflecting the current realities in China: If you want know what Amazon will do in two years, look at what Alibaba is doing today. A closer look at these two events and how they have or haven't changed over time, can not just shed light on the state of China's e-commerce market, but perhaps also illuminate how the retail industry worldwide may advance over the next few years. 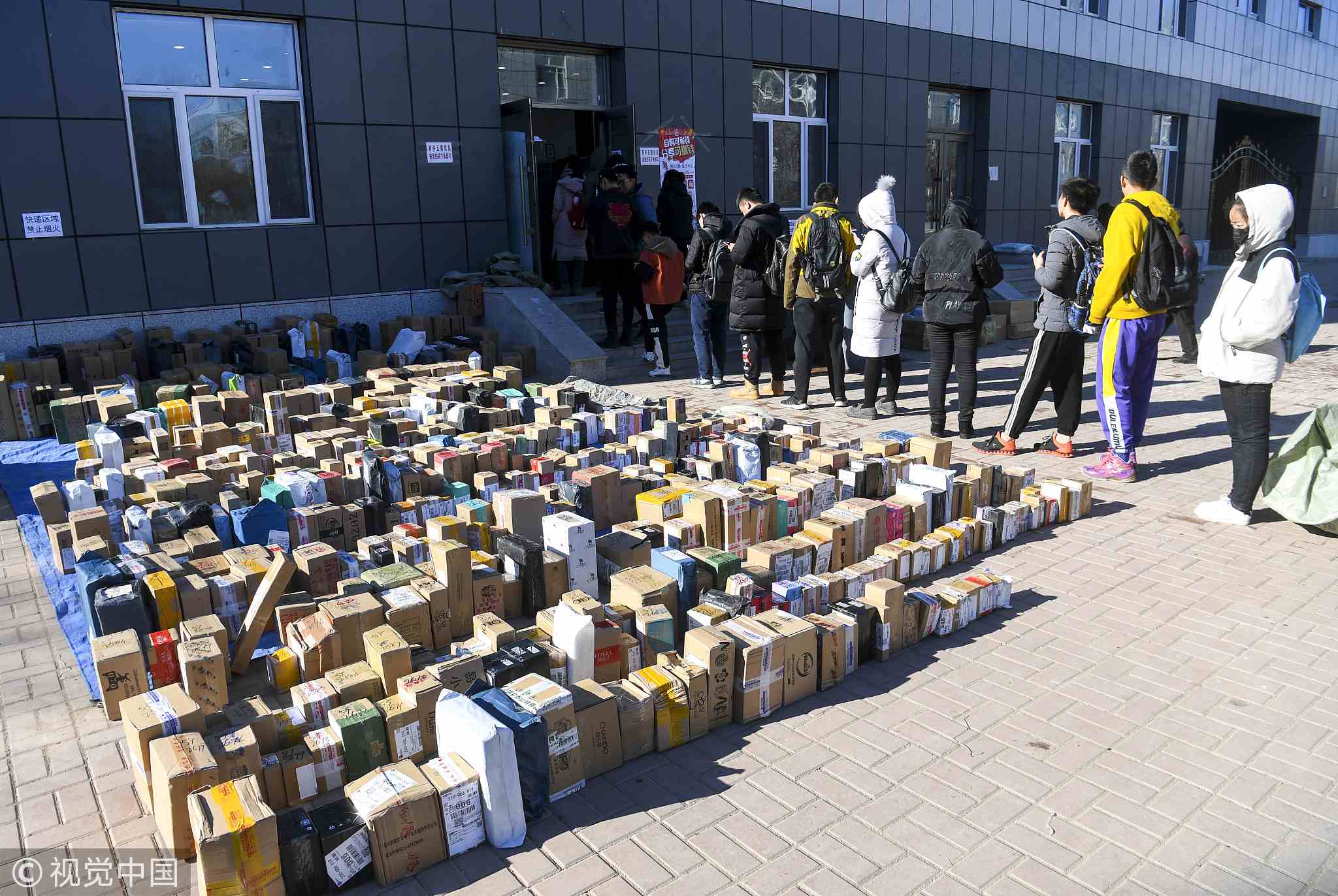 Students at Jilin University line up to collect their packages after 11.11 in Jilin, China, November 16, 2018. /VCG Photo

Students at Jilin University line up to collect their packages after 11.11 in Jilin, China, November 16, 2018. /VCG Photo

This year's event in China has been rechristened as the 11.11 Global Shopping Festival. While superficially it appears similar to Black Friday, underneath the hood it is quite different and the implications for the future of retail are profound.
The goal of Black Friday is quite simple: move merchandise so American retailers can book more sales. However, while 11.11 started with the same goal it has since evolved to achieve much more sophisticated objectives. According to Daniel Zhang, Alibaba CEO, the company's goal is not to dominate e-commerce but achieve the complete digitization of retail, both online and offline, which it dubs “New Retail.”
Rather than just boost sales by offering extreme deals, brands participating in 11.11 now see it as a way to acquire new customers and strengthen customer engagement. One way brands do this is by promoting limited edition products instead of big discounts with 180,000 brands from inside and outside China participating.
As part of its New Retail vision Alibaba has launched a business like Hema, an integrated retail experience combining a brick and mortar supermarket, restaurant and distribution center that delivers within a three-kilometer radius, and an automobile vending machine concept that allows prospective buyers to try out new cars before ever interacting with a salesperson.
According to Zhang, 11.11 has now become an important platform for showcasing these emerging capabilities for new retail. Also, this edition of 11.11 includes 200,000 mom-and-pop stores powered by Alibaba's Ling Shou Tong to provide online sales promotions and augmented reality-based red packets that offer discounts at 3,000 “Tmall Corner Stores.” Furthermore, through Lazada, its Southeast Asian affiliate, Alibaba hosted its 11.11 Shopping Festival across Singapore, Malaysia, Thailand, Indonesia, the Philippines, and Vietnam.
As the above examples show, 11.11 has evolved to be much more than just a shopping day and is now a key component of how a Chinese company is leading the way in creating the future of global retail. Perhaps before too long, we will see Amazon and others adopting similar approaches to keep pace and Black Friday and Cyber Monday may start exhibiting Chinese characteristics.
(If you want to contribute and have specific expertise, please contact us at opinions@cgtn.com.)