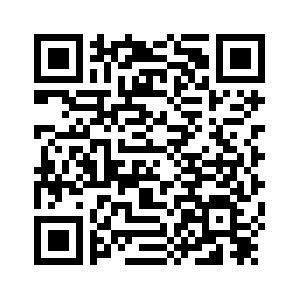 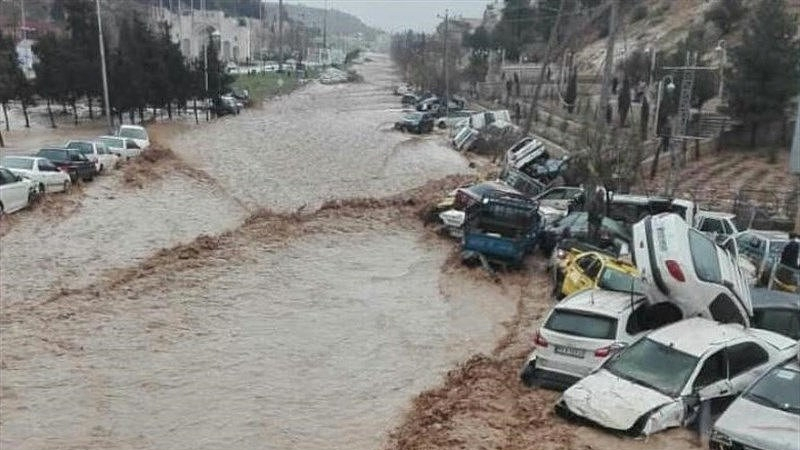 Major floods across much of Iran have left 21 people dead and 110 wounded, emergency services said Tuesday.
Such a widespread flood threat is unprecedented in arid Iran, which until 2018 was dealing with decades of drought.
Nineteen people were killed and 98 injured in the southern city of Shiraz, while one person died in the western province of Kermanshah and another in Lorestan, also in the west, rescue services said.
The national emergency has struck in the middle of Iranian New Year holidays, with many relief workers also on vacation. Many of those killed in Shiraz were holidaymakers caught in the flood as they entered the city in their cars. 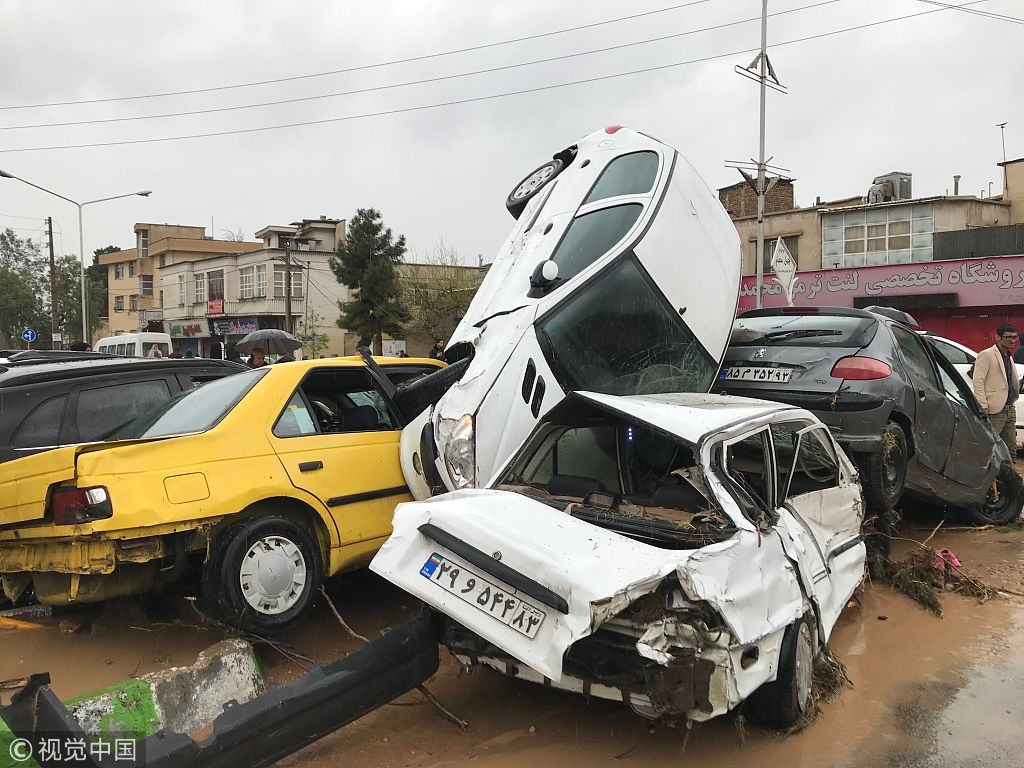 Cars pilling up in a street in the southern city of Shiraz in Iran, March 25, 2019. /VCG Photo

Cars pilling up in a street in the southern city of Shiraz in Iran, March 25, 2019. /VCG Photo

With 25 of Iran's 31 provinces experiencing floods or facing imminent threat, the country's National Crisis Management Committee was activated at cabinet level.
"I have ordered all governor-generals, all provincial managers and officials nationwide to stay at their posts throughout the next 72 hours which is the peak of the flood threat," First Vice President Eshagh Jahangiri said on state television after the committee's first meeting.
President Hassan Rouhani issued a statement expressing condolences to victims' families and thanking emergency services and the military for their responses to the crisis. He demanded an "immediate investigation" into the causes of the high death toll in Shiraz.
Situation 'critical'
Iran's meteorological service has warned of more heavy showers until Wednesday, forecasting as much as 15 centimeters (almost six inches) of rainfall in some western provinces in the next 24 hours.
The situation is "critical" in the provinces of Khuzestan, Lorestan and Kohgiluyeh-Va-Boyerahmad, said Deputy Interior Minister Mehdi Jamalinejad, quoted by the ISNA news agency.
The latest floods follow major flooding on March 19 in the northeast's Golestan and Mazandaran provinces, for which no official casualty toll has been issued.
The police have advised against road trips in the coming days, with many roads blocked by flooding or landslides caused by heavy rains. 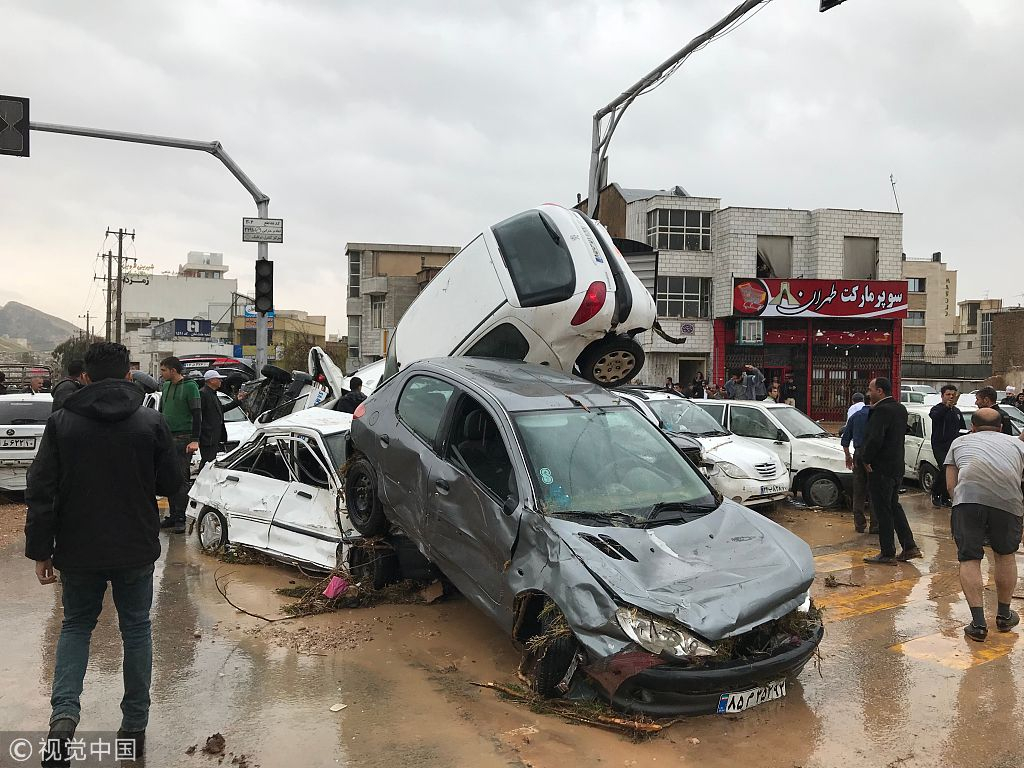 An image made available by Iran's Mehr News agency on March 25, 2019, shows cars pilling up in a street in the southern city of Shiraz in Iran./ VCG Photo

An image made available by Iran's Mehr News agency on March 25, 2019, shows cars pilling up in a street in the southern city of Shiraz in Iran./ VCG Photo

Tehran's Mehrabad Airport announced delays or cancellations of flights to the provinces.
The Crises Management Organisation and the health ministry, in charge of hospitals, have canceled all leave and been placed on full alert.
Local media reported that hundreds of villages have lost electricity and water, many of them cut off as access roads were washed away.
Climate change
The army has been called in to help the worst affected areas, and villages are being evacuated for fear of rivers and dams overflowing.
Officials have gone on state television to broadcast urgent calls for holidaymakers as well nomadic tribes in western Iran to move to high ground and away from rivers.
Flood warnings have gone out for central provinces such as Isfahan and the capital Tehran.
"Climate change is forcing itself on our country," said Energy Minister Reza Ardekanian, who is in charge of dams and water supply.
"These unprecedented floods in our country are because of climate change worldwide," he said, quoted by Tasnim news agency.
5828km
Source(s): AFP